Skip navigation!
Story from Entertainment
In the annals of recent Saturday Night Live history, countless cold opens stand out for their loopy takes on politics. Just one is memorable for its scathing critique on SNL itself: 2013’s “Michelle Obama At The White House.” When the cold open begins, fans believe they’ll simply see host Kerry Washington play the beloved First Lady, as the title suggests. Then, Taran Killam shows up to announce Oprah Winfrey has arrived at the White House — and can “Mrs. Obama” change to go play her? STAT?
Cue SNL’s mea culpa. You see, the NBC institution had no Black women in the season 39 cast at the time. So, Washington would be asked to play a multitude of melanin-blessed ladies that evening (FLOTUS Obama had no regular impersonator since Maya Rudolph left in 2007) — sometimes in the same sketch. “This is not an ideal situation and look forward to rectifying it in the near future,” narrator Steve Higgins says. “Unless, of course, we fall in love with another white guy first.”
Advertisement
“

Imagine what will happen when Saturday Night Live gives Nwodim the true starring role she deserves.

”
Five years later, Ego Nwodim was backing up Leslie Jones in 2018’s “Thirsty Cops,” a sketch built around two Black women cops hitting on a slightly confused citizen played by handsome white man Seth Meyers. In a world where headlines about police traffic stops involving Black women usually end in tragedy, the racy sketch was a much-needed power shift. “Thirsty” marked viewers’ first glimpse at SNL newbie Nwodim’s potential as she gamely leaned into ridiculous lines such as “Her-ass-ment, or my- ass-ment?” It’s a quip so funny that Meyers seemed to need to turn away from the camera to keep from laughing.
The season 44 entrance of Nwodim, currently a featured player, makes history as just the second time in nearly five decades of SNL that more than one Black woman is starring in the late-night comedy at the same time. While stand-up Jones excels when she plays versions of herself — or just, herself — Nwodim, an alum of hallowed improv group the Upright Citizen Brigade’s L.A. chapter and former Funny Or Die video star, is a classic Saturday Night Live utility player. She can spit the best flow in all of rap parody “I Love My Dog,” play the straight woman to John Mulaney’s prop-wilding “Cha-Cha Slide” dancer, craft a fur-drenched Empire-ified version of Ivanka Trump, and embody political figures like representative Ilhan Omar.
And those are just a few of the hilarious, necessary characters that would not be possible without Nwodim. After the 2017 exit of Sasheer Zamata, we are once again a long way from the possibility of a single Black women pulling Kerry Washington-style costume double duty. Imagine what will happen when Saturday Night Live gives Nwodim the true starring role she deserves.
DESIGN AND ILLUSTRATIONS BY TRISTAN OFFIT. ART DIRECTION BY ISABEL CASTILLO GUIJARRO. PRODUCT BY LEE MISENHEIMER. 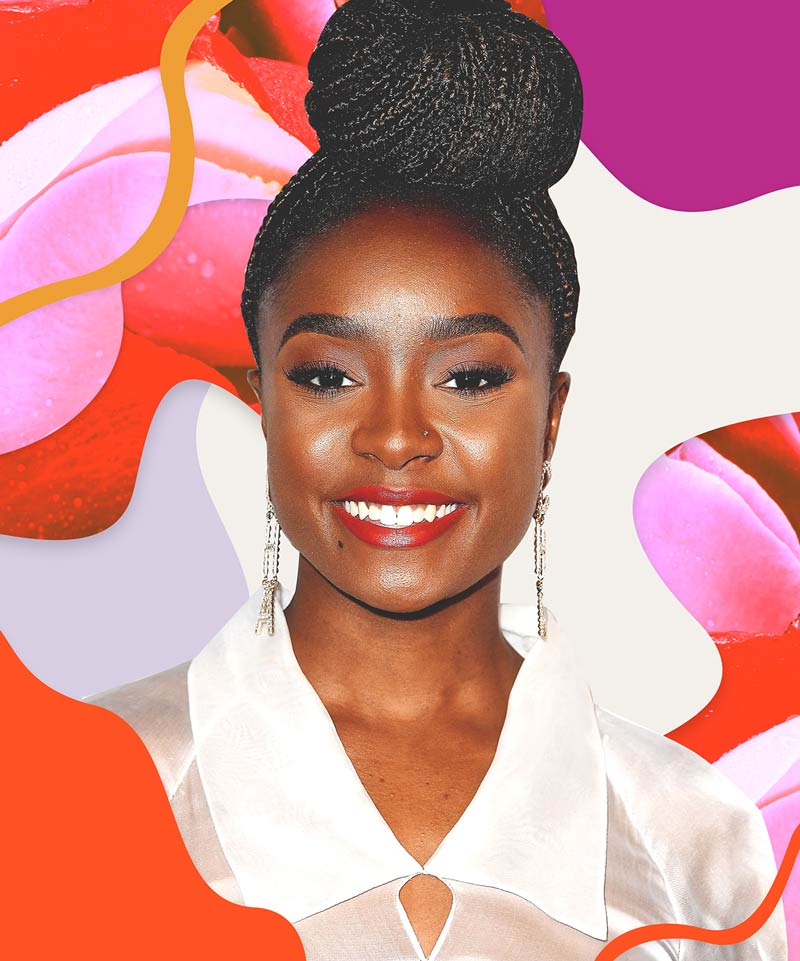 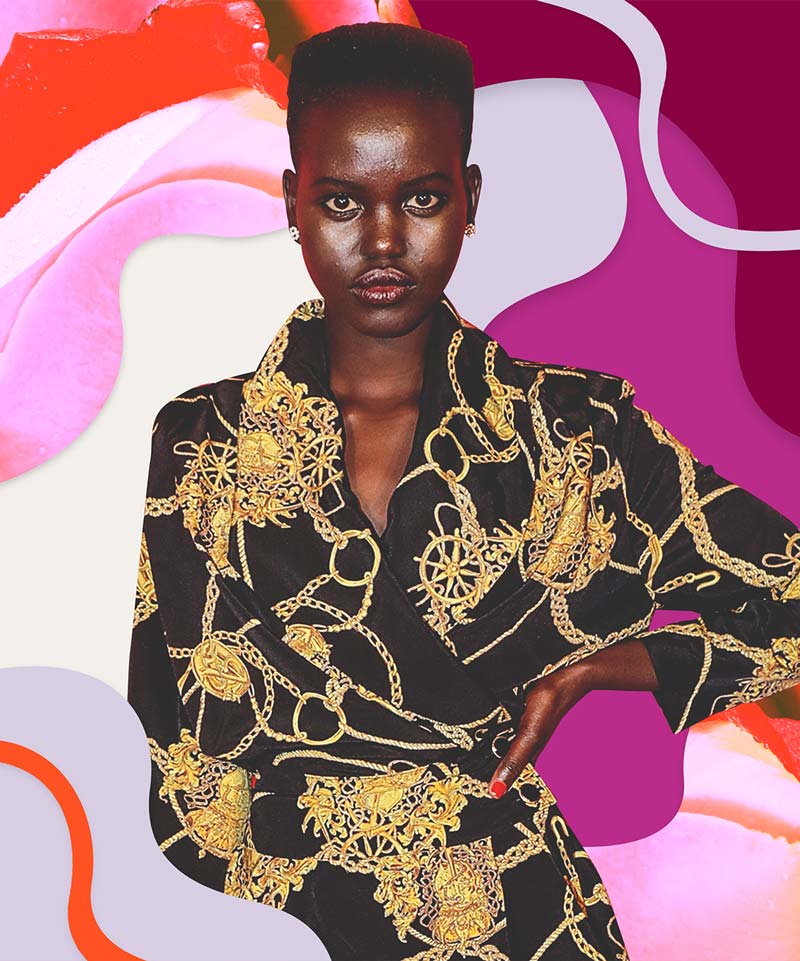 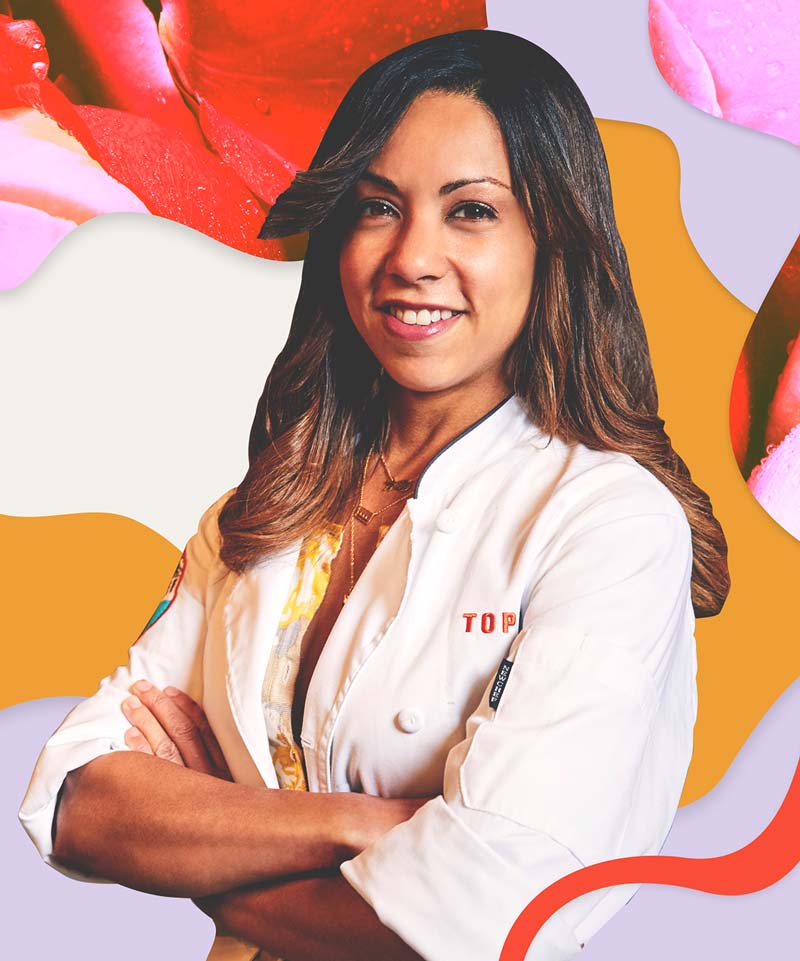 SEE THE FULL LIST
Did you hear? Unbothered, the community made by and for Black millennial women, is now a newsletter hitting your inbox monthly. Join us in celebrating the dopeness of Black womanhood and sign up here.
Advertisement
Unbothered
Shalita Grant’s Sherry Is The Best Part Of You Season 3 ...
This story contains spoilers for Netflix’s You Season 3.  When we first meet Shalita Grant’s character Sherry Conrad on Netflix’s hit series You, sh
by Kathleen Newman-B...
Unbothered
Black Love In The Bachelor Franchise? Groundbreaking (No, ...
What might have been the most chaotic season of Bachelor in Paradise has finally come to an end, and although the process was more tumultuous than it neede
by Ineye Komonibo
The Bachelor
Everyone Who’s On Bachelor In Paradise This Season —...
by Martha Sorren
Advertisement
Entertainment
Squid Game & The Rise Of Anti-Capitalist Entertainment
At this point, if you haven’t watched Squid Game, chances are you’ve had it recommended to you countless times. The Korean drama is quickly becoming on
by Laura Pitcher
TV Shows
R29 Recaps: The Many Horrors of Netflix’s Midnight Mass
Mike Flanagan terrified us with The Haunting of Hill House and Bly Manor, but now he’s back with a new goal: to make us believers. Instead of having
by Shannon Carlin
Entertainment
Bachelor in Paradise Season 7, Episode 10 Recap: Totally T...
There are some things we expect from Bachelor in Paradise: Love triangles, lying, people making out in front of each other. Then, there are the things we c
by Lia Beck
Entertainment
Kendall’s Bachelor In Paradise Return Might Not Be A...
The thing with Bachelor in Paradise promos is that they are often purposefully misleading. Even though the finale promo hints that Kendall Long returns to
by Martha Sorren
Unbothered
Some Of Us Graduated From Dear White People‘s Storyl...
love and light to king Giancarlo Esposito, though!
by Ineye Komonibo
Somos Latinx
Latinx Writers Couldn’t Get Hollywood’s Attention. So They Came U...
During last year’s Latinx Heritage Month, Nuyorican actor and filmmaker Dominique Nieves launched a mentorship initiative for up-and-coming Latinx televi
by Nathalie Alonso
Unbothered
You Loved Blood & Water — Here’s What Else African T...
by Ineye Komonibo
TV Shows
Marie Kondo’s Tidying Ways Go Deeper Than Just Sparking Joy In A ...
In 2019, Marie Kondo’s Netflix series Tidying Up With Marie Kondo gave a global spotlight on how to find happiness through organization at home. It helpe
by Morgan Baila
Unbothered
Just One Episode In, Our Kind Of People Is Our Kind Of TV ...
Although Martha’s Vineyard is predominantly known as the playground for wealthy white people, it’s also home to an exclusive community of some
by Ineye Komonibo
Advertisement
Advertisement
Discover
R29 Stories & News
Watch
R29 Original Series & Films
Shop
R29's Most Wanted