Skip navigation!
Story from Celebrity Beauty
Photo: Gilbert Carrasquillo/GC Images. (Opener/Social)
Zendaya wasn't nominated for an Emmy this year, but that didn't mean she couldn't steal the spotlight all the same. That's exactly what the Euphoria star did, showing up in a custom emerald green Vera Wang gown, makeup that's sure to inspire us for years to come, and a striking new red hair color we couldn't look away from.
While this isn't the first time Zendaya has rocked red hair, it is the boldest iteration of the color she's tried. Earlier this summer, she dyed her brunette hair a bright shade of crimson while promoting her new film Spider-Man: Far From Home in London. At the time, fans thought the color swap was a huge spoiler for her rumored role in the live-action Little Mermaid movie, but Zendaya put those theories to rest.
Advertisement
Photo: Matt Winkelmeyer/Getty Images. (asset)
After the transformation, Zendaya took to Twitter to reveal that the inspiration for the red hair didn't come from Ariel, but from original Spider-Man character MJ. "MJ homage," she wrote, confirming the semi-permanent red transformation was a nod to Mary Jane Watson. Zendaya doesn't rock red hair as her version of MJ in Spider-Man: Far From Home, but Kirsten Dunst did when she famously portrayed the role in the 2000s franchise.
As for this rich shade of red velvet, Zendaya's stylist Law Roach insinuated that it was inspired by another comic-book great: Poison Ivy. Although Zendaya herself has yet to comment on the new look, Roach basically confirmed the inspo on Instagram last night by posting several photos of the Batman character. The green and red color combination is one of Poison Ivy's calling cards — perhaps now it'll be one of Zendaya's, too. 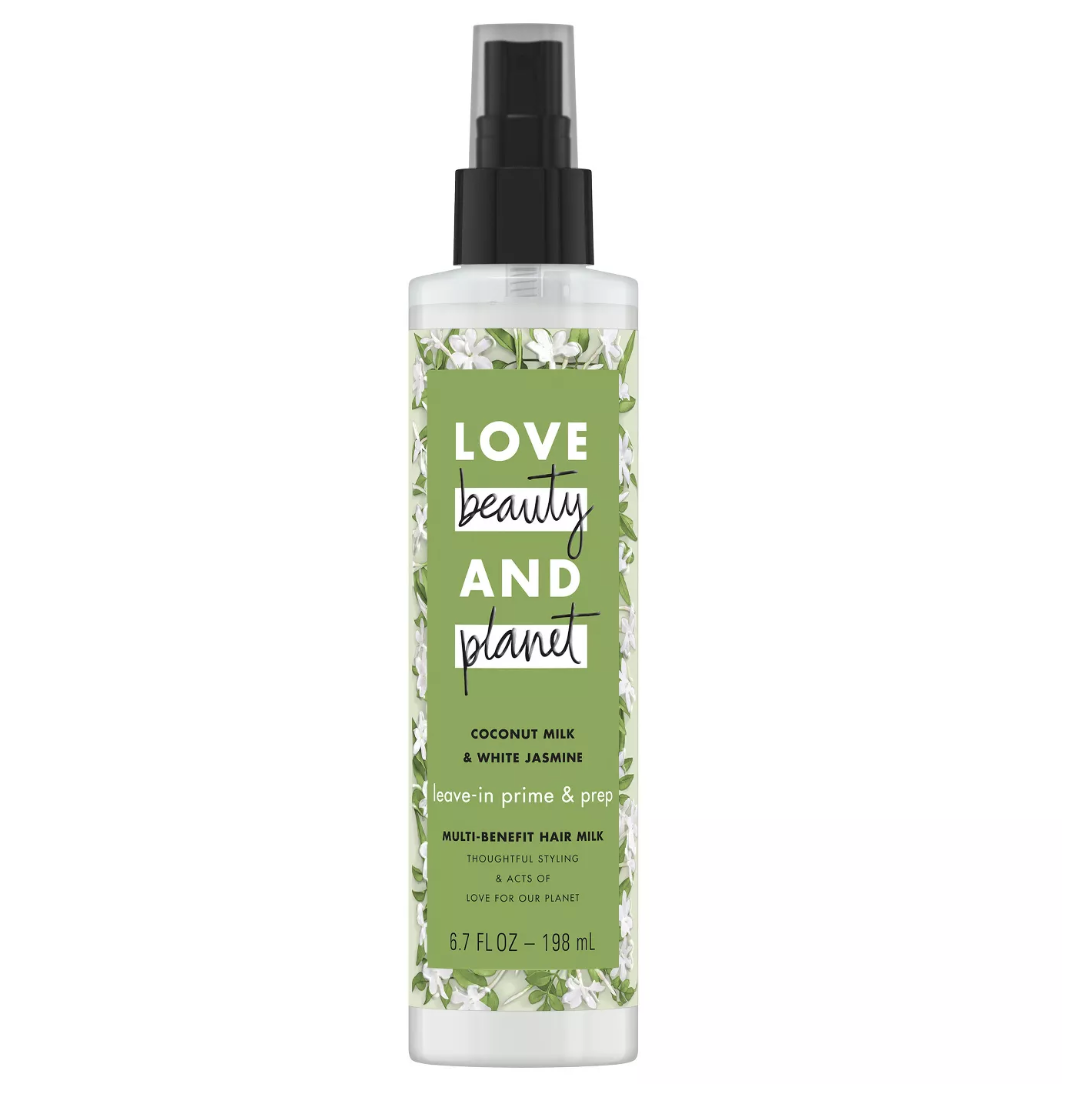 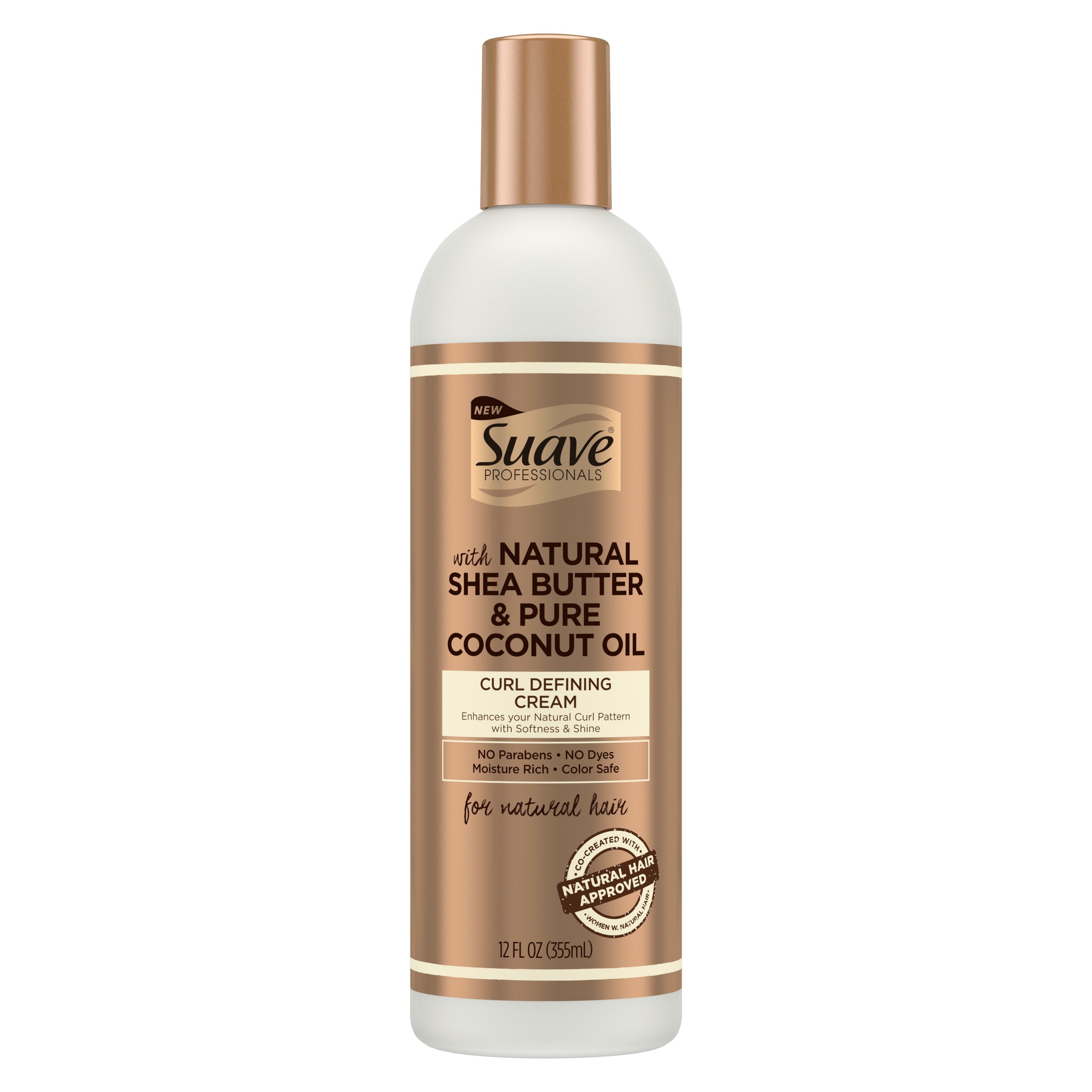 Suave
Natural Hair Curl Defining Cream
$4.99
Walmart
Hairstylist Ursula Stephen complemented Zendaya's refreshed hair color with a set of soft Hollywood waves. But how could someone's hair look that luscious after a color appointment? Stephen depended on an arsenal of reparative and hydrating hair products, including a $7 hair milk from Love Beauty and Planet and Suave's Natural Hair Curl Defining Cream that rings in under $5.
So does this mean Zendaya's character, Rue, will be rocking the same bold color for Euphoria's anticipated second season? We hope so.
At Refinery29, we’re here to help you navigate this overwhelming world of stuff. All of our market picks are independently selected and curated by the editorial team. If you buy something we link to on our site, Refinery29 may earn commission.
Beauty
Billie Eilish Got Real Honest About All The Celeb Beauty Lines Ou...
Listening to a Billie Eilish song for the first time feels as though you’ve entered an alternate dimension. The Grammy Award-winning singer somehow m
by Amanda Mitchell
Beauty
Summer House’s Paige DeSorbo Predicts The Next Wave Of Beauty Trends
As an unapologetic Bravo scholar, my years of anthropologically studying the network’s outputs in near repetition has allowed me to say a true fact: The
by Amanda Mitchell
Beauty
Let’s Hear It For Florence Pugh’s Makeup At The Venic...
In case you haven’t heard, last night’s Venice Film Festival premiere of Don’t Worry Darling had people worried, darling. The film, direc
by Megan Decker
Advertisement
Gloss Angeles
The Beauty Community Has An Unsolicited Advice Problem
As everyone knows, going viral isn’t necessarily a good thing, especially on TikTok. Recently, nurse practitioner Miranda Wilson (@np.miranda) made a vid
by Kirbie Johnson
Beauty
Tati Gabrielle’s Natural Hair Played A Key Role In Her Success
Tati Gabrielle changes her hair all the time. Whether it’s playing with the color, length, or style of her natural hair, the only constant is that it
by Claire Hambrick
Beauty
Mark Tuan Is Putting Mark Tuan First
I met Mark Tuan on a Zoom call on a Tuesday afternoon in late July. He’s wearing a black bucket hat and white tee while sitting on a couch in his family
by Lexy White
Beauty
From Malibu To Williamsburg, Inside Kaia Gerber’s Jetsetter...
After spending a Sunday by the pool at her parents house in Malibu, Kaia Gerber slides her Five-Minute Journal in a pre-packed carryon and catches a red ey
by Megan Decker
Unbothered
How To Use Twitter Spaces To Build Community, According To Creato...
There were only two things that got me through the 2020-2021 pandemic lockdowns:  incredible music releases (like Chloe x Halle and Kehlani) and the g
by Venesa Coger
Beauty
FYI: Jake Gyllenhaal’s House Smells Like Pasta Pomodoro
To say I was amped to meet Jake Gyllenhaal would be an understatement and leave out the fact that I had teary eyes when I FaceTimed my friend to tell her a
by Megan Decker
Celebrity Beauty
R.E.M. Enters A “Fun, New Chapter” At Ulta Beauty
I’m in a Zoom hold, waiting for the meeting host — Ariana Grande‘s PR team — to let me in to a Zoom room with the talent herself. Once I he
by Megan Decker
Celebrity Beauty
Tefi Talks Liquid Nose Jobs & “Jellyfishing” Her Way ...
My favorite thing about Tefi, or Estefanía Vanegas Pessoa, is that she’s not trying to please anyone. Not her Colombian mother. Not her bosses at In
by Megan Decker
Beauty
A Minute-By-Minute Breakdown Of Drag Transformation
Miss Fame, or Kurtis Dam-Mikkelsen, is a gender non-conforming drag and makeup artist, model, and one of the biggest names in fashion and beauty. Previousl
by Amanda Mitchell
Advertisement
Advertisement
Discover
R29 Stories & News
Watch
R29 Original Series & Films
Shop
R29's Most Wanted