Skip navigation!
Story from Style
Photo: courtesy of Adidas x Ivy Park
Update: The Ivy Park Rodeo collection is now available to shop on adidas.com and below.
This story was originally published on August 6, 2021.
Giddy up: For her latest Ivy Park collection with Adidas, Beyoncé released a Rodeo-themed campaign video that, like any good Western, will have you on the edge of your seat saddle.
In the nearly two-minute promo, which the brand posted on Instagram on Friday, viewers will find model Paloma Elsesser, musician Orville Peck, singer Snoh Aalegra, and, of course, Queen Bey herself. Musician Monaleo and Emmy-winning actor Glynn Turman also star in the campaign.
Advertisement
But even with the star-studded cast, the collection remains the star. Included in the video are denim corsets and matching chaps, Canadian tuxedos worn with Ivy Park-embossed belt buckles, crystal-covered cowboy hats, and fringe face masks that take bandanas to a whole new level. Those, and a pink-and-brown cow-print workout set with opera-style gloves to match. (Casual.)

The theme had little to do with the recent spike in Western-inspired productions (think: Dua Lipa’s music video for “Love Again”). Rather, according to WWD, the collection was designed to highlight Black cowboys.

To showcase that, Ivy Park posted an Instagram video earlier this week that showed Turman and his granddaughter Melinda, wearing pieces from the collection while caring for horses on a ranch. “I’ve always loved horses, ever since I was a kid,” Turman says in the video. “I used to go up to Central Park to the stables and I’d say to the man, ‘Hey, I’ll shovel all that horse manure if you’ll let me ride the horse for free.’” Turman — in addition to starring in shows like Fargo, The Wire, and How To Get Away With Murder — co-founded a free Western-style summer camp for inner-city and at-risk youth with his wife Jo-Ann, according to the Instagram post's caption. He also won the 1999 Regional Team Roping Finals, was inducted into the Western Heritage Multi-Cultural Museum's Hall of Fame in 2011, and was instrumental in bringing the Black Rodeo to CBS on Juneteenth this year.
Advertisement
The #IVYPARKRODEO collection is the second Ivy Park drop that Beyoncé has orchestrated this summer. A swim collection, called #IVYPARKFLEX, launched on July 22. Similarly, the line — which included orange floss bikinis, mesh naked dresses, and baby tees — came with its own talent, including Chloe Bailey, model Tabria Majors, and Jay Z.
Shop #IVYPARKRODEO at adidas.com/ivypark, as well as below.
shop 8 products 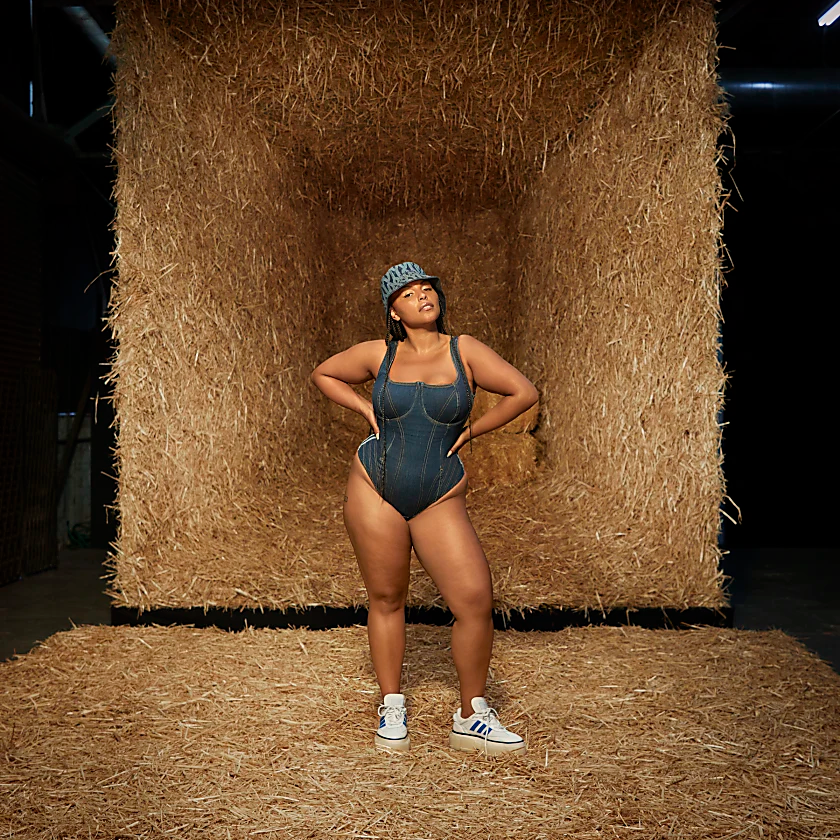 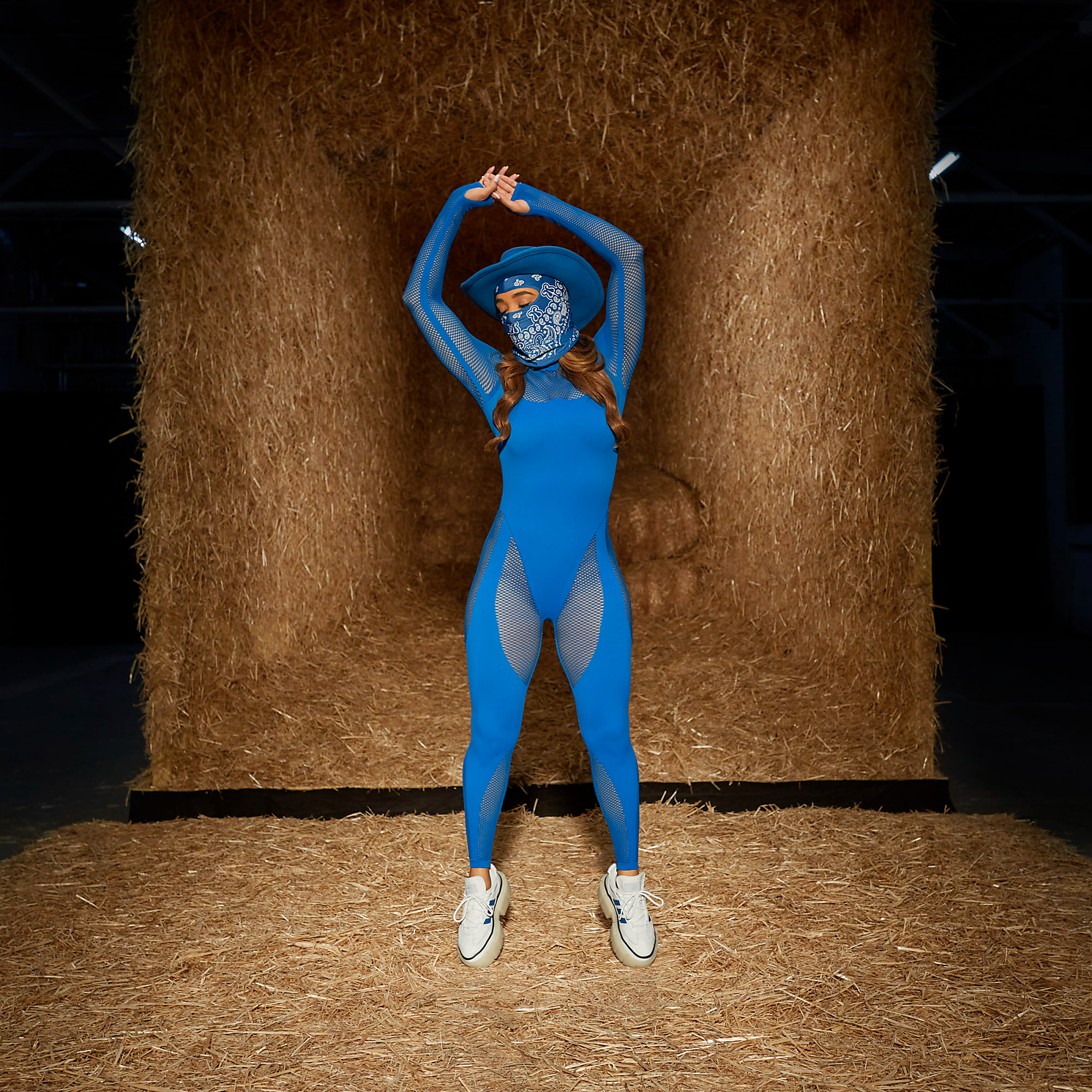 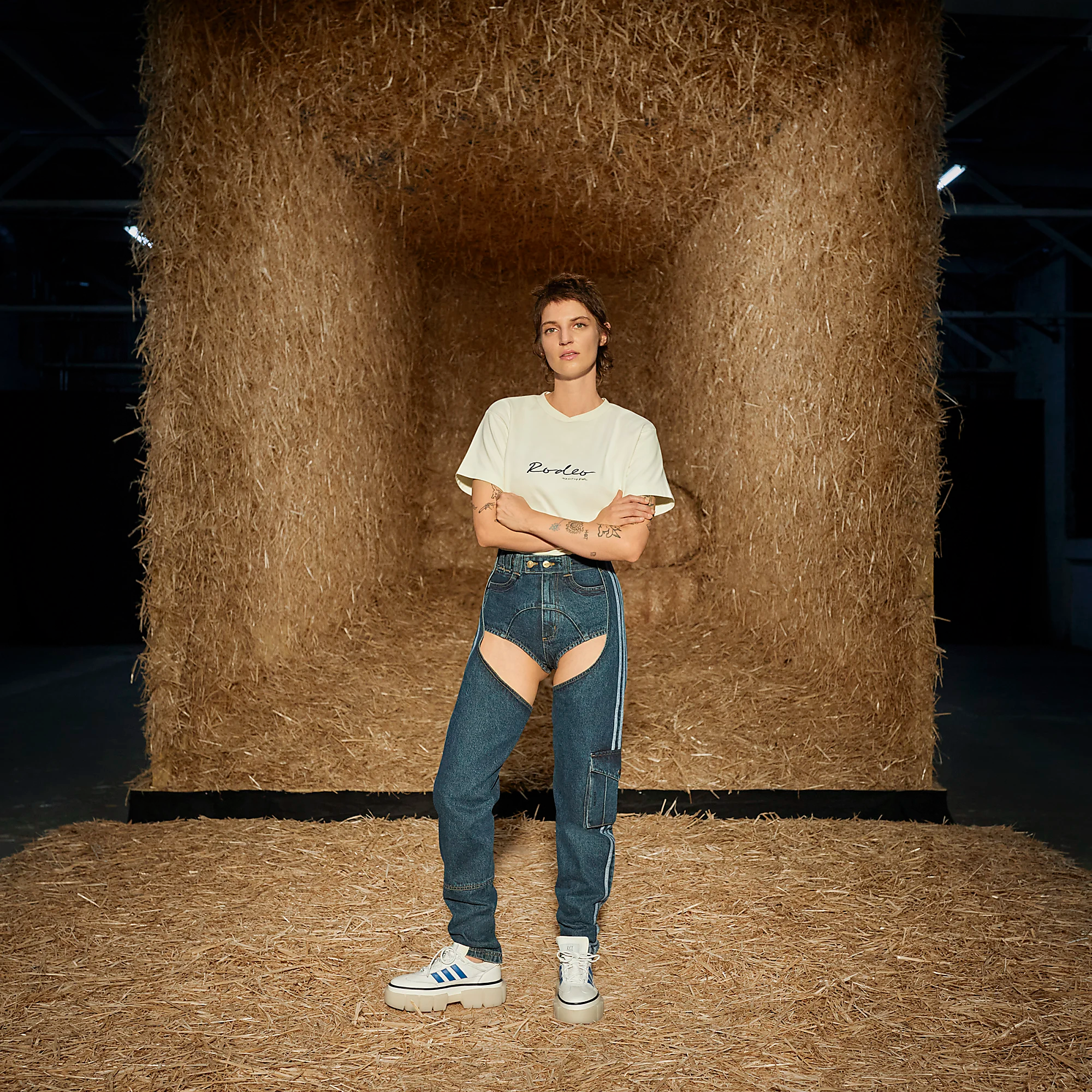 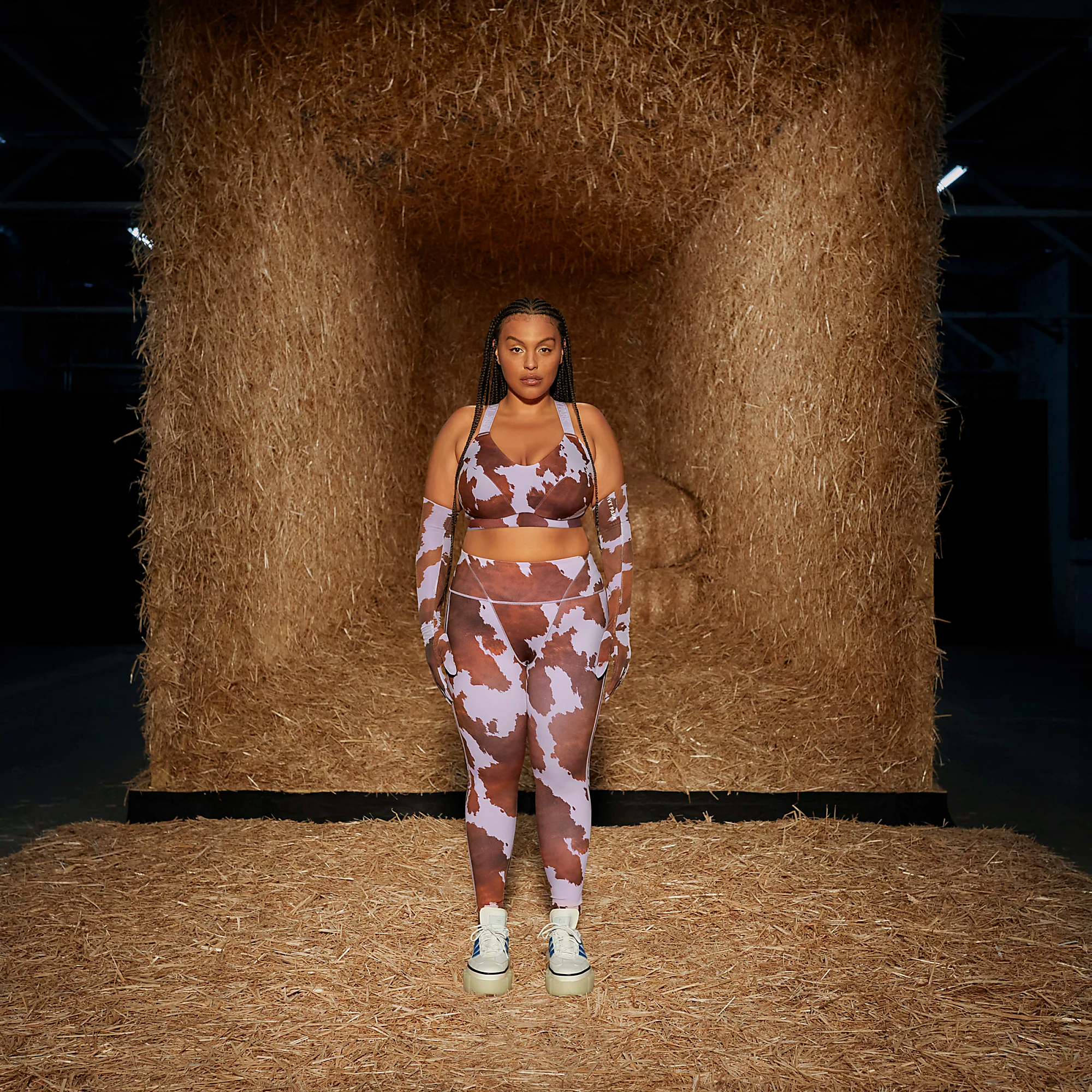 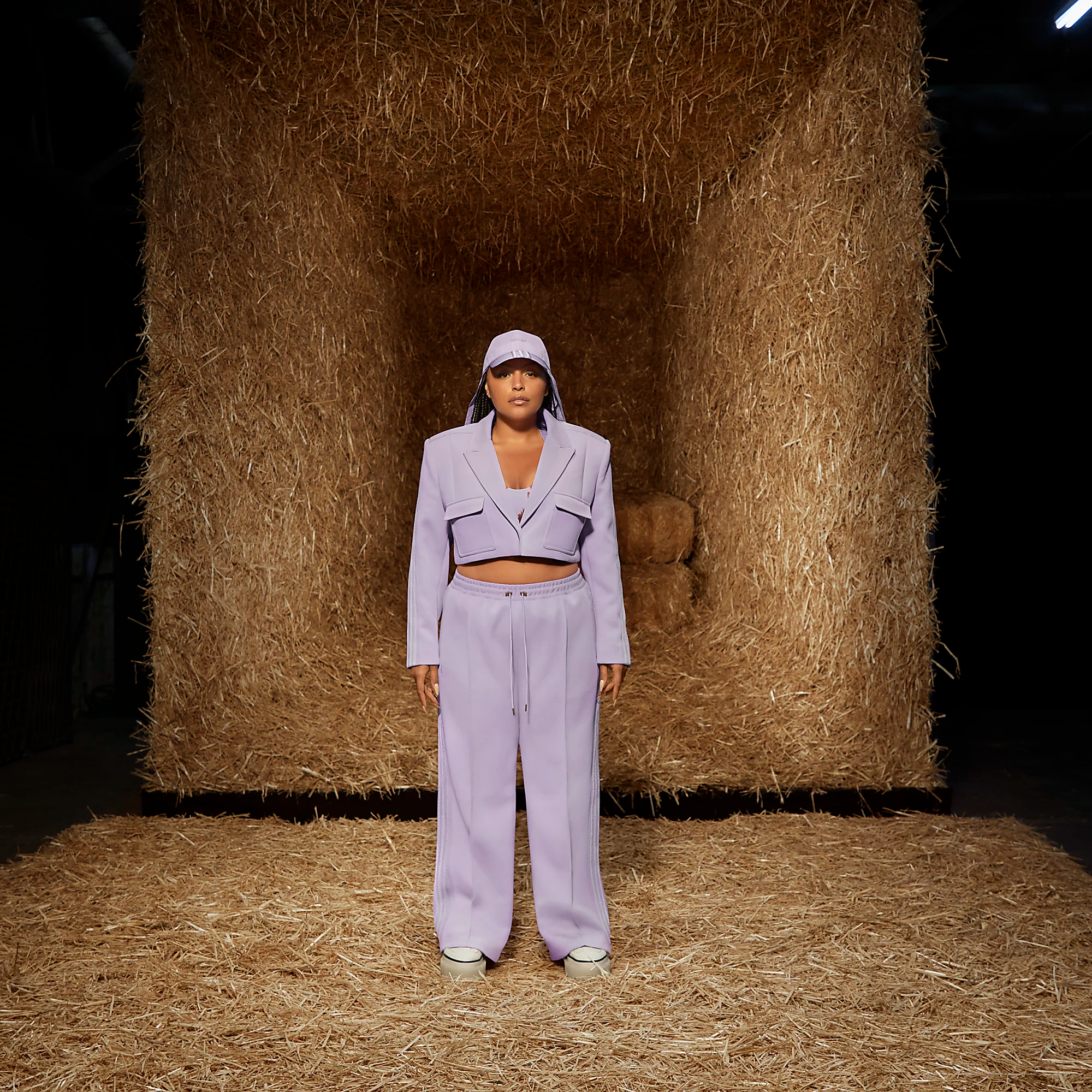 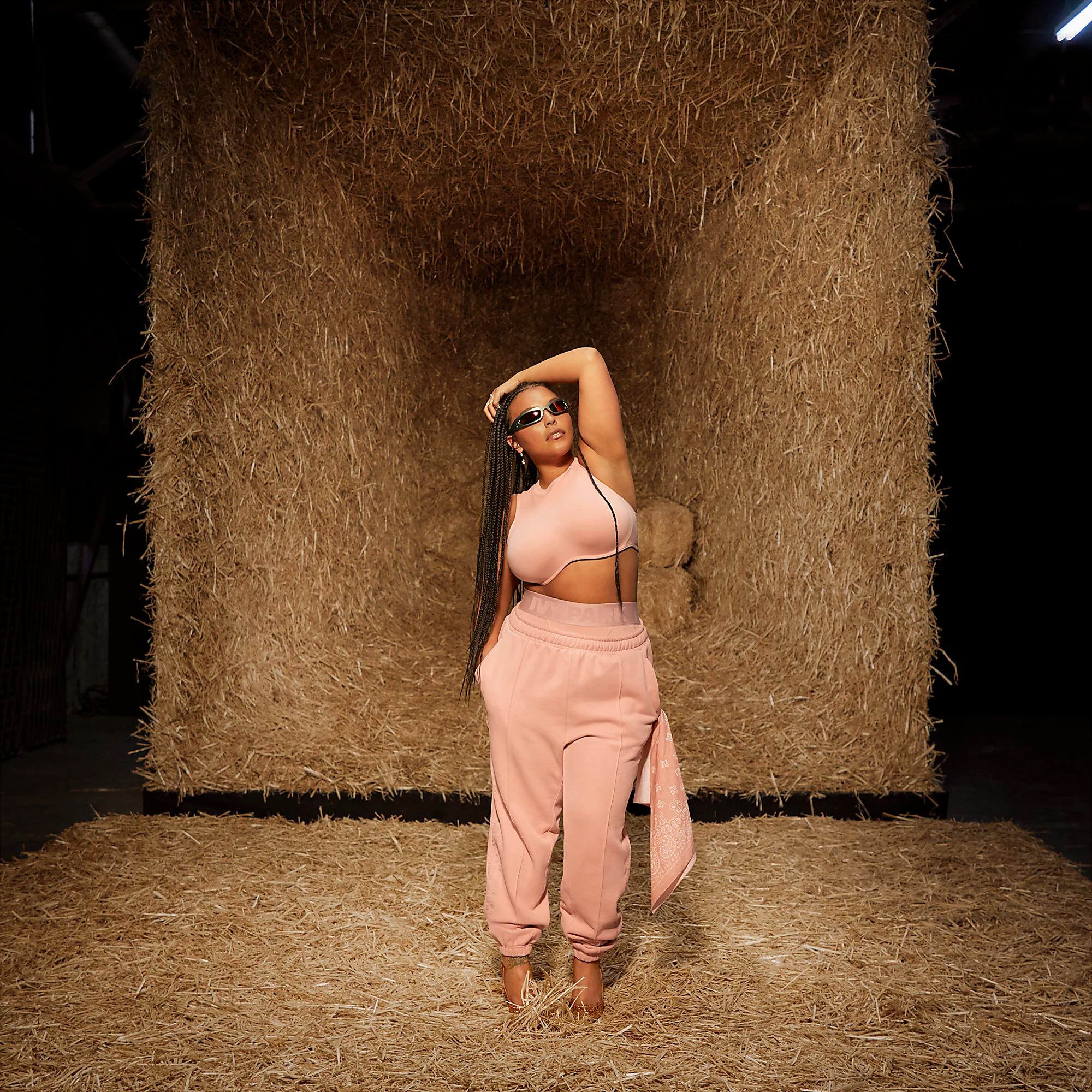 adidas x Ivy Park
Plus-size Mesh Crop Top
$55.00
Adidas
At Refinery29, we’re here to help you navigate this overwhelming world of stuff. All of our market picks are independently selected and curated by the editorial team. If you buy something we link to on our site, Refinery29 may earn commission.
Shopping
The Best White Sneakers To Complete Your Look (No Matter The Season)
The only sneaker that has always been in style is the white one. Here's all the pairs your need for summer (and the rest of the year, too).
by Ray Lowe
Fashion
Gabriella Karefa-Johnson x Target’s Future Collective Is Th...
The new year is always a good time to explore one’s personal style. And Target’s upcoming collaboration with Gabriella Karefa-Johnson, Vogue global con
by Frances Solá-Sant...
Deals
10 Valentine’s Day Gifts On Sale At Amazon Right Now That W...
There’s nothing more helpful and convenient for gift-giving than Amazon, especially if it’s on sale. Valentine’s Day is only a few weeks
by Mercedes Viera
Advertisement
Style Trends
Say Hello To The ’90s—Cargo Skirts Are In Their Comeback Era
by Vivien Lee
Shopping
Non-Tacky Birthstone Jewelry To Gift Your Love This ValentineR...
by Emily Ruane
Dresses
Meet The LBD’s Edgy Twin: The Leather Dress
by Vivien Lee
Shopping
Madewell’s New Spring Denim Is A Love Letter To The ’90s
While we obsess over Madewell for its plethora of affordable styles — these days, it’s a crucial destination for seasonal dresses, outerwear, shoes
by Jinnie Lee
Deals
Maxi Dresses, Funky Scarves Galore, & 23 New Anthropologie Sale S...
by Chichi Offor
Most Wanted
Savage X Fenty Pieces to Wear for Rihanna’s Concert (AKA the Supe...
Super Bowl LVII is quickly approaching on February 12. While we don’t yet know which teams will be playing, we do know that we’ll be cheering on halfti
by Victoria Montalti
Weddings
Behold The 18 Most Comfortable Wedding Shoes Every Bride Will Adore
by Amanda Randone
Shopping
This Opulent (& Affordable) Jewelry Brand Is Inspired By A Bygone...
Deniz Gurdalis, the designer behind the UK-based sustainable jewelry brand Ottoman Hands, is likely a bit of a history buff — after all, the “Ottom
by Jinnie Lee
Most Wanted
13 Super-Chic Shoes That Are So Very Comfortable
If you suffer from any number of foot alignment issues — be it as simple as having flat feet or dealing with plantar fasciitis — you understand the fru
by Samantha Baker
Advertisement
Advertisement
Discover
R29 Stories & News
Watch
R29 Original Series & Films
Shop
R29's Most Wanted