Skip navigation!
Story from Style
Photo: Francis Specker/CBS/Getty Images.
If you thought nothing could top Harry Styles’ three Gucci looks (and coordinating boas) from the 2021 Grammy Awards, think again. On Monday night, after examining the Grammy winner’s second look of the night — which included a yellow plaid blazer and a purple boa — Clueless’ Cher Horowitz Alicia Silverstone gave the ‘fit her stamp of approval. Yes, I am totally buggin’.
Unfortunately for Clueless fans, Silverstone’s endorsement wasn’t signed with a baby pink, feather-topped pen, but instead, posted on Twitter: “I am loving the Clueless vibes, Harry Styles!! Cher would be so honored (and totally approve!!) of this chic look,” Silverstone wrote on Monday. Attached to the tweet were three photos: one of Styles’ Grammys look, and two of Cher. In one, the ‘90s style icon is wearing her signature yellow plaid skirt suit; in the other, a blue camisole dress with a hot pink feather boa. She finished the tweet: “Congrats on your win at the Grammys last night!!! #WatermelonSugar.”
Advertisement

I am loving the #Clueless vibes @Harry_Styles!! 😉💁🏼‍♀️ Cher would be so honored (and totally approve!!) of this chic look. 😘 Congrats on your win at the #GRAMMYs last night!!! #WatermelonSugar pic.twitter.com/2JufB336FA

In the less than 24 hours since Silverstone published it, her tweet has garnered nearly 50,000 likes and over 6,000 retweets. Below it, thousands responded saying they thought the same thing. Others provided more examples of times Styles appeared to channel Cher with his fashion choices.

“Ahhhhh! Harry’s Miami fit has always reminded me of (my favorite) Cher look,” wrote Kaytlin, alongside a side-by-side of Cher’s sheer, white tunic-sweater vest combination, and Styles in a knit tank and an oversized button-down. Twitter user Diana even made an entire thread about it, titled, “If Harry Styles and Cher Horowitz were best friends.”
Until Styles debuts another Clueless-inspired getup, catch us watching (and rewatching) Styles’ performance of “Watermelon Sugar” from the Grammys. That, and shopping online for feather boas.
At Refinery29, we’re here to help you navigate this overwhelming world of stuff — and, while we do receive commission from Amazon, all of the goods linked to on our site are independently selected and supported by our Shopping team. 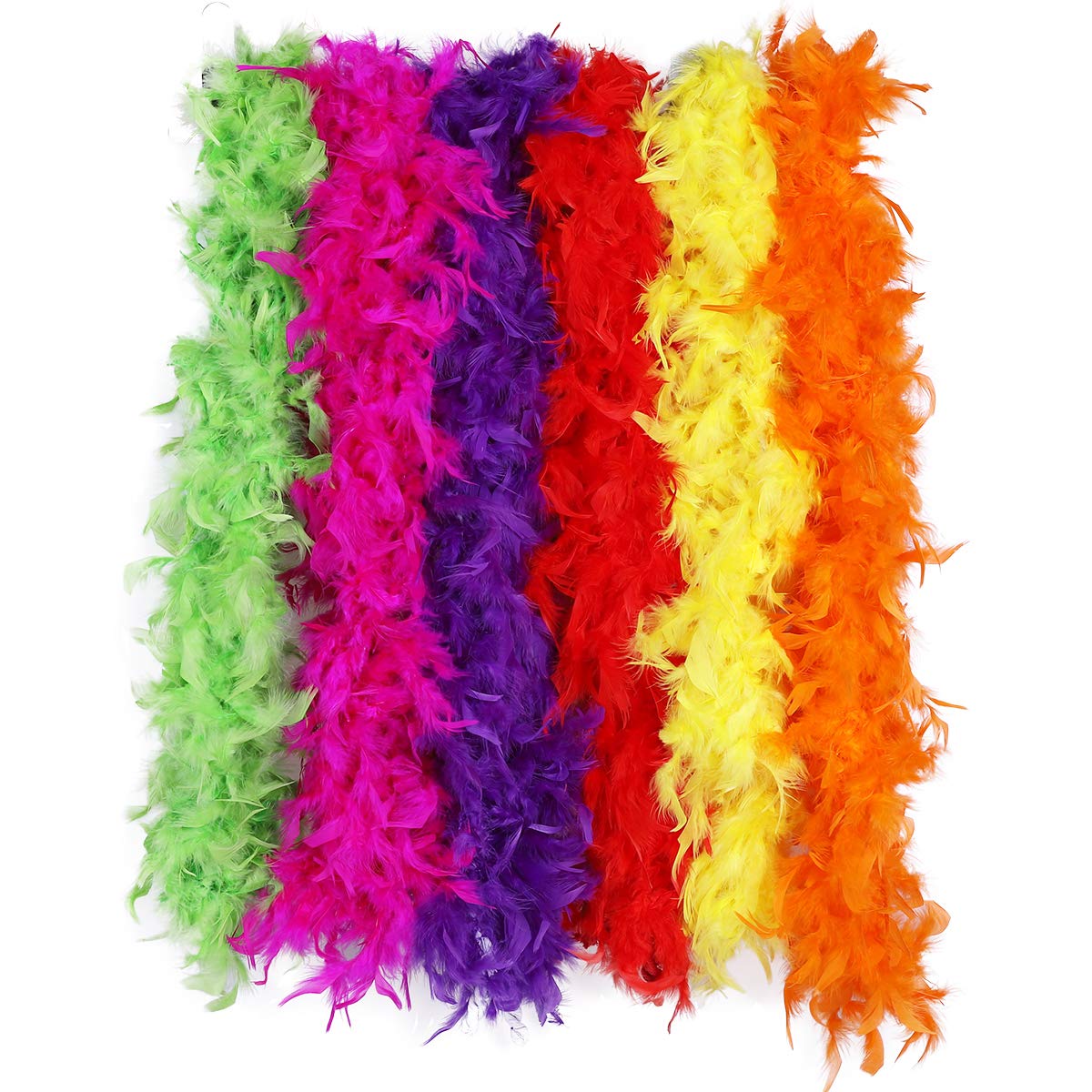 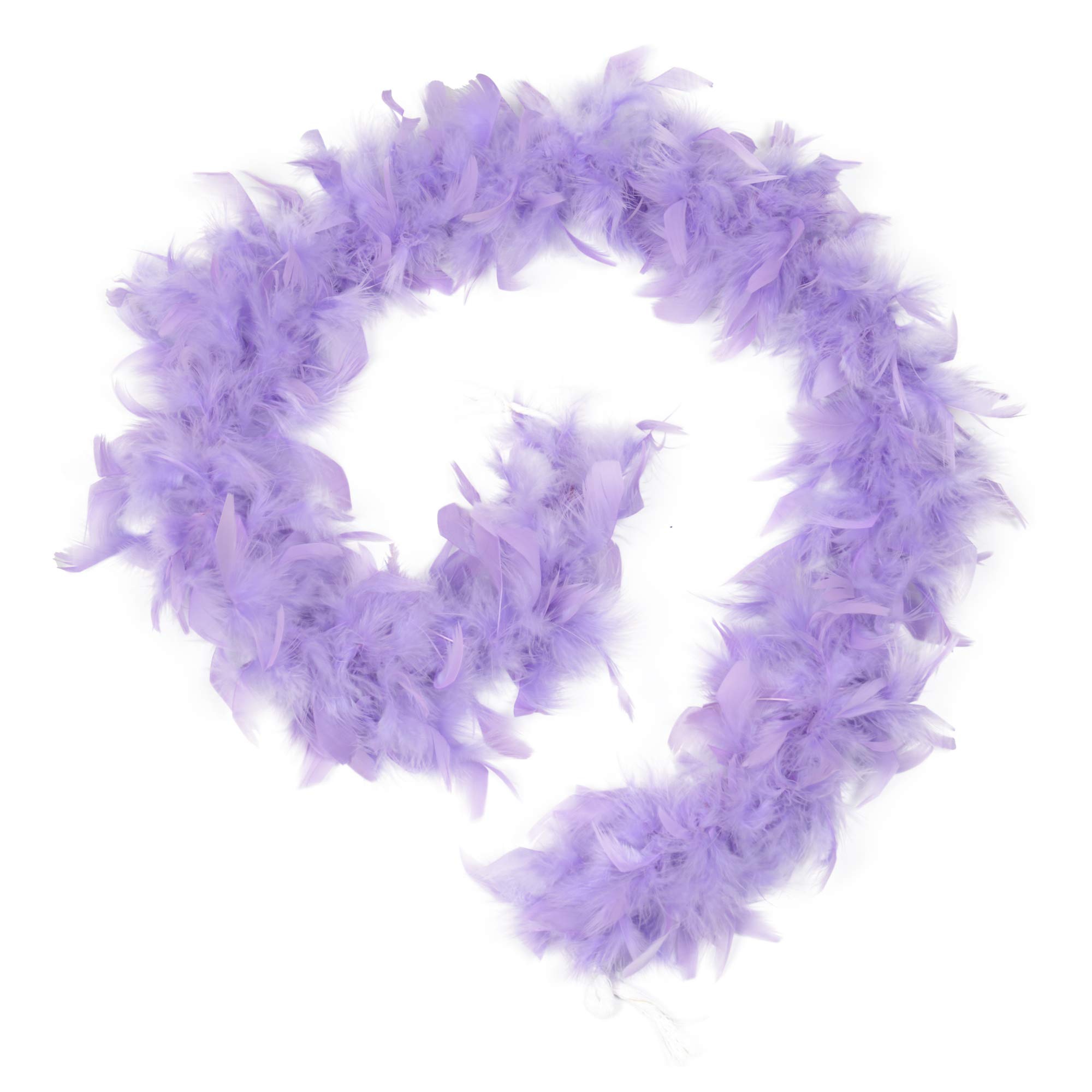 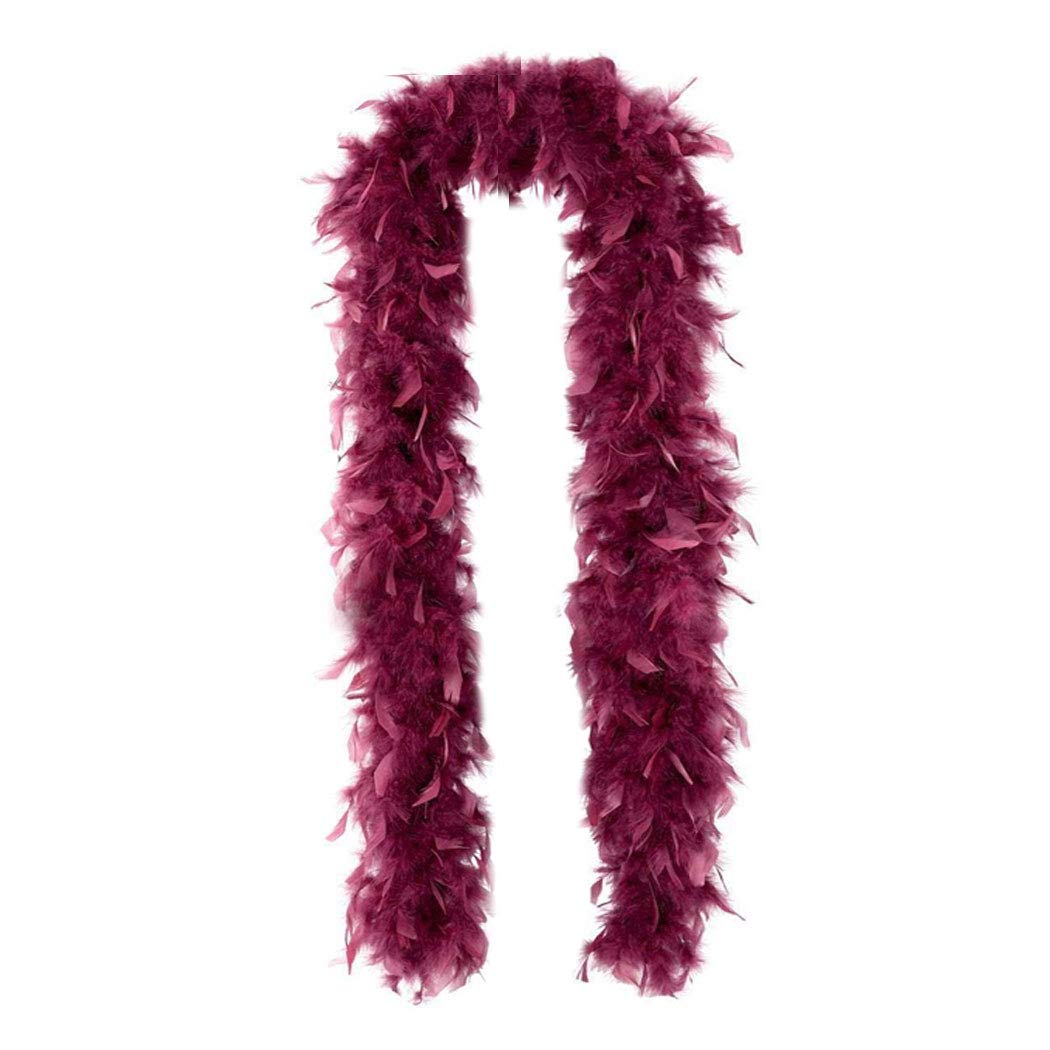 SACASUSA
Feather Boas
$9.98
Amazon
Unbothered
Want To Grow Your Following On Instagram? Micaéla Verrelien Share...
The misconception about being a successful influencer is that you have to tie yourself down to one specific niche in order to gain popularity. But thatR
by Venesa Coger
Fashion
Tinx Is In Her “Rich Mom Athleisure” Fashion Era — But Don’t Expe...
“Rich Moms love a monochrome moment, like a linen pant and a nice linen blouse. They love a bathing suit with a sarong over it and some amazing statement
by Irina Grechko
Unbothered
Olivia Joan Went Viral Highlighting Her Grandmother’s Fabulous Wa...
When it comes to sharing fashion content across multiple social media platforms, clothing hauls are a crowd favorite. Usually, it’s a person talking abou
by Venesa Coger
Advertisement
Unbothered
Rihanna Tells Us Why The IRL Savage X Fenty Experience “Wil...
When news broke that Rihanna had plans to open physical Savage X Fenty stores, many wondered what the shopping experience would be like. Its e-commerce sit
by Venesa Coger
Somos Latinx
In Celebration of Tatyana Ali’s ‘90s Fashion Looks
When The Fresh Prince of Bel-Air hit television screens on September 10, 1990, young viewers weren’t just howling with laughter at the smart humor of the
by Naydeline Mejia
Fashion
Kahlana Barfield Brown On Shopping Secondhand & Why Jeans Go With...
Style and beauty expert Kahlana Barfield Brown is an avid thrifter. If you follow her on Instagram, you know that her styling videos and fashion photos oft
by Venesa Coger
Celebrity Style
You Can Now Shop Carrie Bradshaw’s Fendi Baguette From A...
Update: Fendi has now re-issued Carrie Bradshaw’s famous purple, sequined Baguette bag, following the release of And Just Like That… on HBO Max
by Frances Solá-Sant...
Unbothered
What Black Creators Can Learn From Signed, Blake
S
by Venesa Coger
Style
This Reformation Dress Sold Out After Taylor Swift’s TikTok Debut...
Taylor Swift made her TikTok debut on Monday in a big way. First, she announced that Red (Taylor’s Version), the re-released edition of her 2012 album Re
by Eliza Huber
Style
Zoë Kravitz Wore The Perfect Summer Dress — & Yes, It’s Still Ava...
If you spent the entire weekend thinking about Zoë Kravitz and Channing Tatum’s rumored relationship after the two were spotted sipping iced coffees tog
by Eliza Huber
Beyonce
Beyoncé Channeled Audrey Hepburn In A 128-Carat Diamond Necklace
One of Breakfast at Tiffany’s most memorable scenes features Holly Golightly (Audrey Hepburn) singing Henry Mancini’s “Moon River” while strumming
by Frances Solá-Sant...
Style
Katie Holmes’ Latest Look Includes A J.Lo-Approved Quarantine War...
Like us, Katie Holmes wants to dress like J.Lo. This week, the Dawson’s Creek alum was spotted strolling through downtown Manhattan, wearing a black Cham
by Eliza Huber
Advertisement
Advertisement
Discover
R29 Stories & News
Watch
R29 Original Series & Films
Shop
R29's Most Wanted