Skip navigation!
Story from Style
Photo: Courtesy of HBO.
On Friday, HBO released Euphoria’s second special episode starring, produced by, and co-written by Hunter Schafer. The episode, which begins in an introductory therapy session on Christmas Day, offers a personal look at Schafer’s character, Jules. Once again, Jules’ style choices parallel her story, with a wardrobe full of unique, hard-to-replicate pieces selected by costume designer Heidi Bivens. (According to Bivens, Schafer often assists her in the job.)
But while many of the items showcased in the episode — including, according to PopSugar, pieces from indie designers like Collina Strada, Charlotte Knowles, Rui Zhou, and No Sesso, as well as vintage items — could be hard to buy due to them being one-of-a-kind, from past seasons, or already sold out, one jewelry item from this week’s special episode is getting a restock.
Advertisement

During a particularly intense scene that shows Jules being confronted by her dad and mom, she is wearing a short-sleeved, tie-dye T-shirt with a plaid mini skirt, and a pearl necklace. The latter is by indie brand and Instagram darling Beepy Bella. Now renamed the “Jules,” the choker includes black and white freshwater pearls, interspaced with green and purple beads. In the center is a vintage pendant shaped like a fairy.
In honor of its television debut, the brand has decided to restock the necklace for a "limited time." All you have to do to get your own is pre-order one on BeepyBella.com, and it’ll be shipped by the end of February. If you need a bigger size, you can contact designer Isabella Lalonde at isabella@beepybella.world, and she’ll make it happen.
“I made this necklace in my quiet, little kitchen more than a year ago,” Lalonde, who launched Beepy Bella in 2019, wrote on her personal Instagram alongside a slideshow of photos showing Jules wearing the necklace. “This was back in the time when my brand was very new and I was an artist testing out jewelry making for the first time.”
Pre-order your Jules necklace and shop other pieces by Beepy Bella — including ones from the brand’s recent collaboration with Studs — below.
At Refinery29, we’re here to help you navigate this overwhelming world of stuff. All of our market picks are independently selected and curated by the editorial team. If you buy something we link to on our site, Refinery29 may earn commission.
shop 5 products 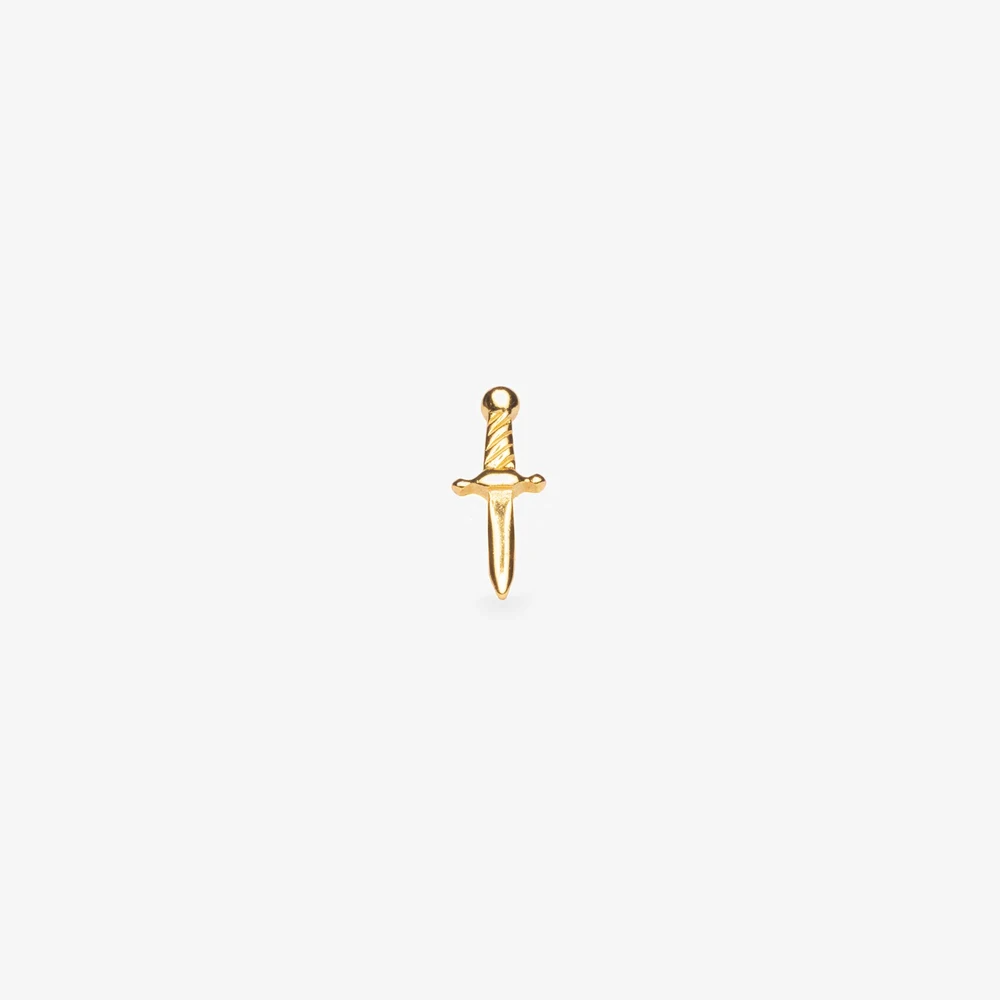 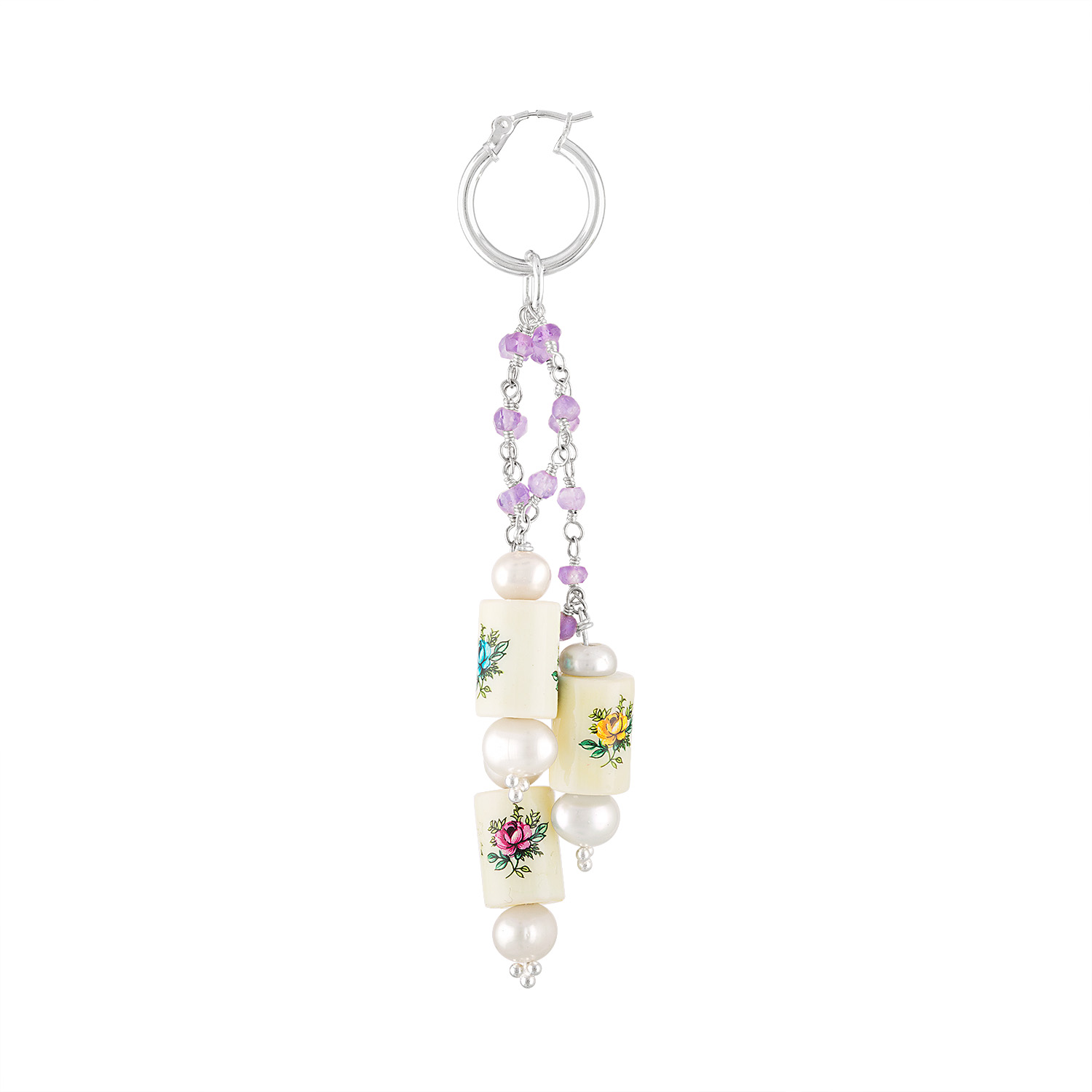 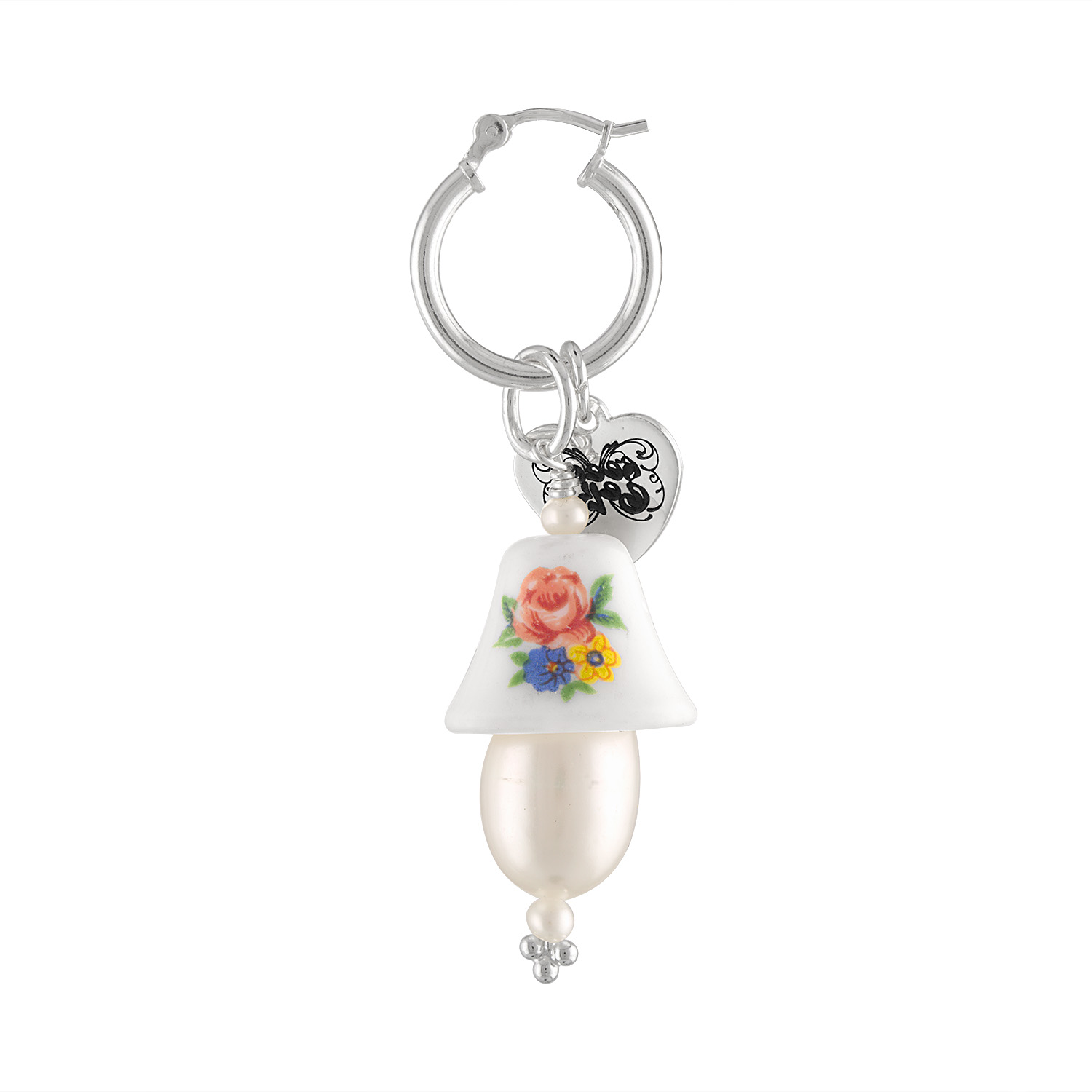 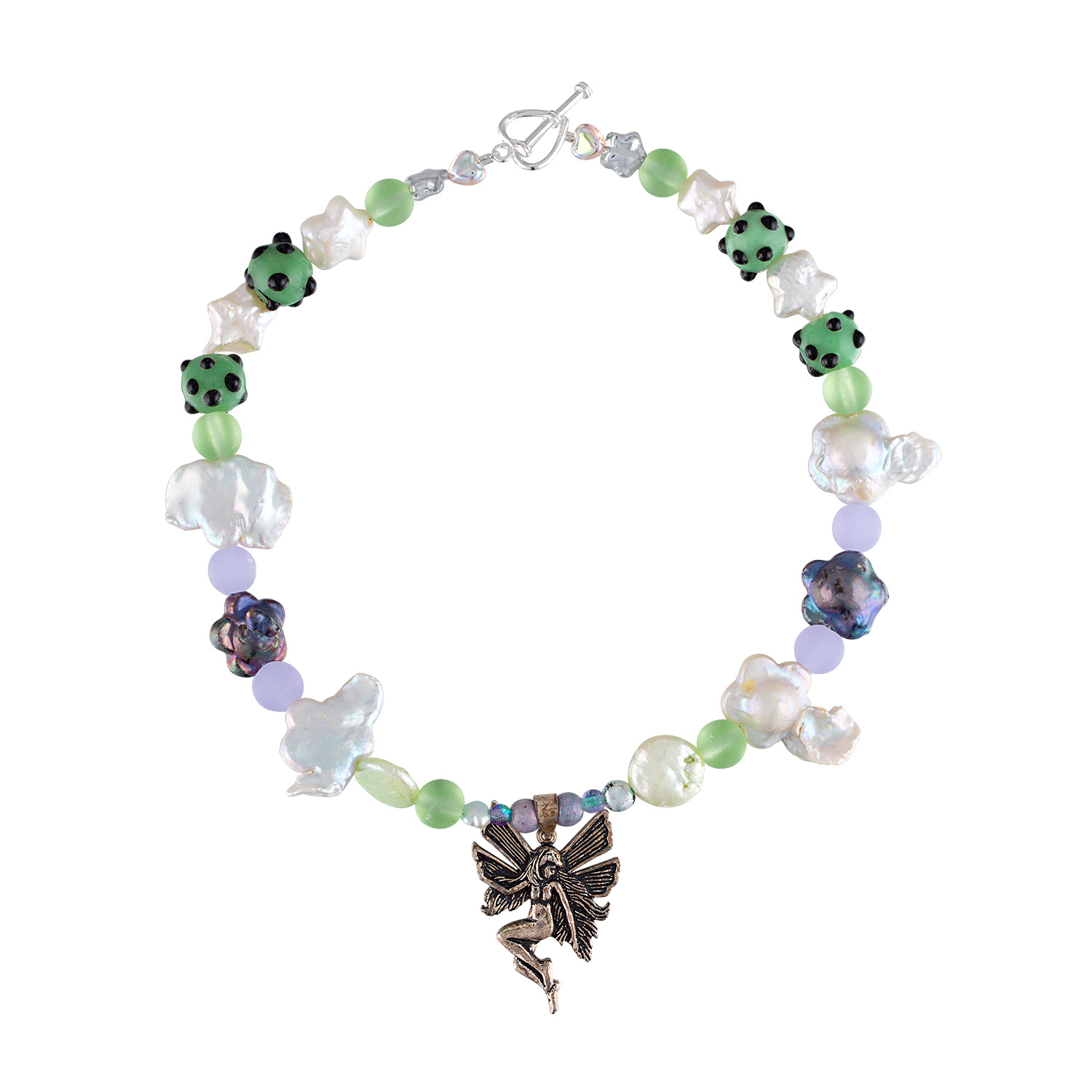 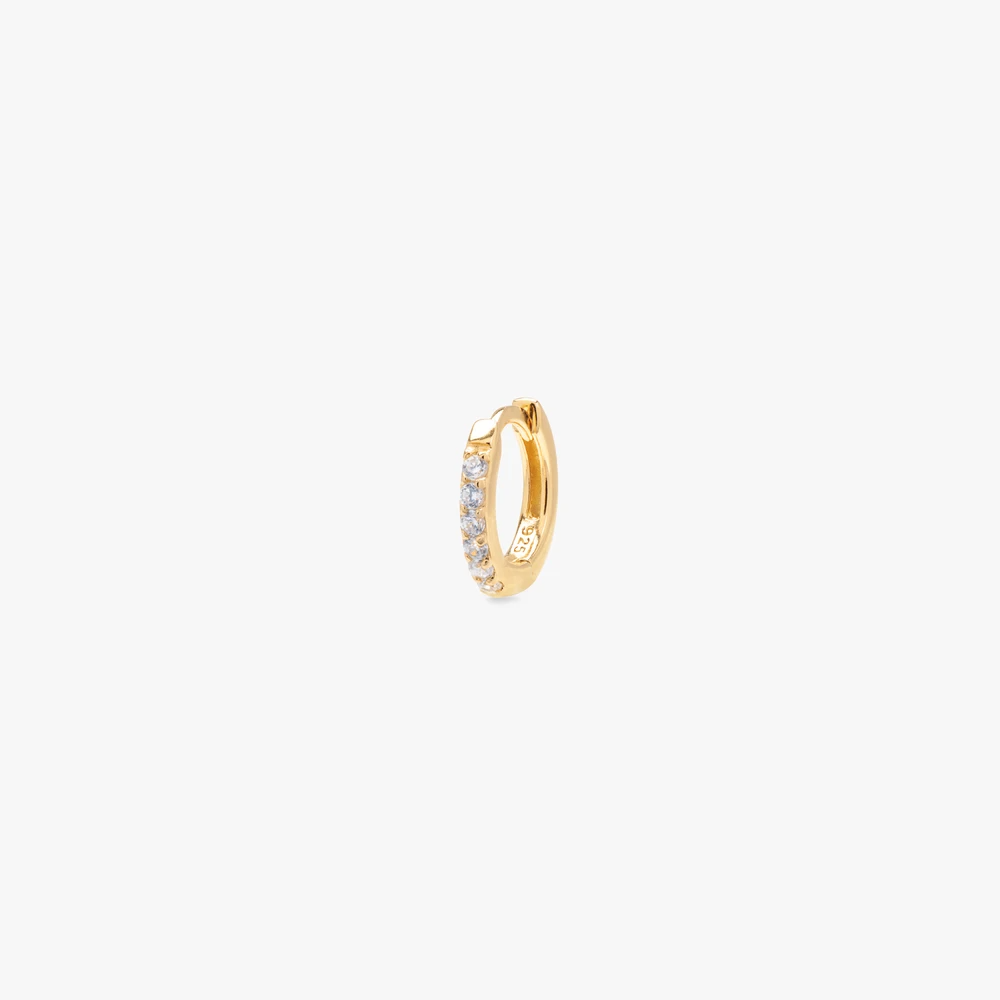