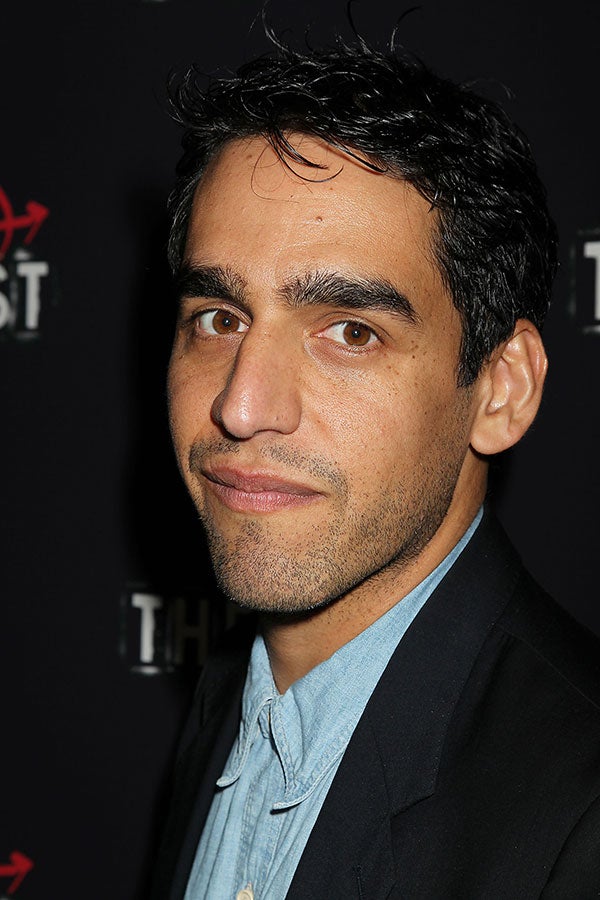 We were going to venture to say that women have a complicated relationship with the film industry, but the truth is very basic: Women have historically been cast in a way that men haven't — as accessories to a larger role or as a character based on gender bias. Of course, things have progressed (hello, Katniss!), but after the results of a study revealed some alarming statistics about the speaking and nude roles for women in 2012 movies, we wondered: Are things actually changing for women in film, or are we simply witnessing exceptions to a rule? Though things aren't moving as quickly and smoothly as we'd like, Zal Batmanglij (one of our favorite emerging directors) represents the kind of thinking that embodies the sort of change that must happen in film.
Advertisement
At the NY premiere of The East, hosted by Piaget, we caught up with Batmanglij on his working with Brit Marling and the struggles that women face on the big screen.

Do you think Brit is right in believing that women have trouble finding more serious film roles?
"I think especially women are entering filmmaking or Hollywood and getting a lot of girlfriend and wife roles. But a guy hardly ever plays 'husband' or 'boyfriend', you know? So, I think [what Brit says] is true."

The East premieres May 31.