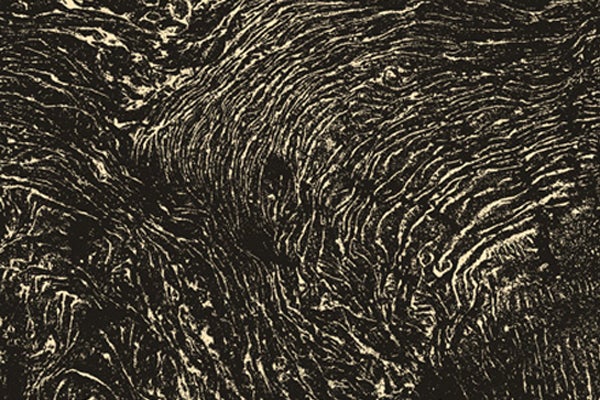 If the two things that define Barcelona (aside from the architecture) are the beach and the nightlife, then local producer John Talabot’s breezy take on Balearic house might be the four-on-the-floor heartbeat of the city. “Destiny,” from his debut album fIN, sees Talabot teaming up with Madrid-based producer Pional, and edging toward a (slightly) darker sound than past releases. Yet, for a guy who defines himself with lighter-than-air bounce and sun-baked samples, "darker" shouldn't be mistaken for "gloomy." Together, "Destiny's" shades of ‘90s club and slinky disco make for one of the best dance tracks of the new year. Now, where’s our sangria?
Advertisement