Since Emily in Paris came into our lives last October, it’s been hard to shake the feeling that you’re cosplaying a French person every time you wear a beret. After the show's first season, Lyst reported a 100% increase in search for red berets and with season 2 right around the corner, we predict that the accessory's popularity is only set to continue. Still, for those who don't want to look like an American in Paris, you'll be happy to know that there are a host of ways to wear the beret that doesn't look like a fancy dress costume.
Advertisement
Photo by Christian Vierig/Getty Images
Anyone who considers themselves 'not a hat person' will understand the power of a beret. While caps, beanies and bucket hats take a certain amount of confidence to wear proudly, berets are universally flattering, no matter your hairstyle or head shape. Like a proverbial cherry on top, they accompany any kind of outfit – just ask Adwoa Aboah, who has worn her Itchy Scratchy Patchy beret with a rainbow checkered puffer, teal satin suit, camo top and tinted shades, and Hunter rain jacket.

One of the beret's most notable fashion moments came courtesy of Rihanna’s leather Dior number which she wore at Haute Couture AW17, but the offbeat accessory has a long and varied history, with a particularly political accent. Worn as far back as ancient Greece, it’s been the hat of choice for French fighters in WWII, Che Guevara and the Black Panthers (a look Beyoncé paid homage to in her incredible 2016 Super Bowl half-time show), often worn as a symbol of resistance. Long before Emily in Paris, though, the beret was the centrepiece of many a fantastic onscreen look: Jean Seberg and Anna Karina in any of the Nouvelle Vague classics, Julia Roberts in Notting Hill, Alicia Silverstone in Clueless, Eva Green in The Dreamers, Rooney Mara in Carol. And lest we forget, Joni Mitchell, who, as any beret loyalist will know, is the accessory's ultimate pin-up.

Now, if you’re anything like us, you’ll be wearing one at home (low-effort chic on a Zoom meeting, keeps the central heating cost down) and on your commute back into the office (Uniqlo Heattech aside, it’s making those train journeys more bearable). Whether you wear yours with oversized jackets and lug boots à la Lucy Williams, with checked blazers for professional WFH energy, like LA-based Anissa Marin, or with longline dresses and wool coats per Alexa Chung, who last year tapped into our eternal love for The Railway Children aesthetic, the beret is the perennial accessory serving us well this season.
Refinery29's selection is purely editorial and independently chosen – we only feature items we love! As part of our business model we do work with affiliates; if you directly purchase something from a link on this article, we may earn a small amount of commission. Transparency is important to us at Refinery29, if you have any questions please reach out to us. 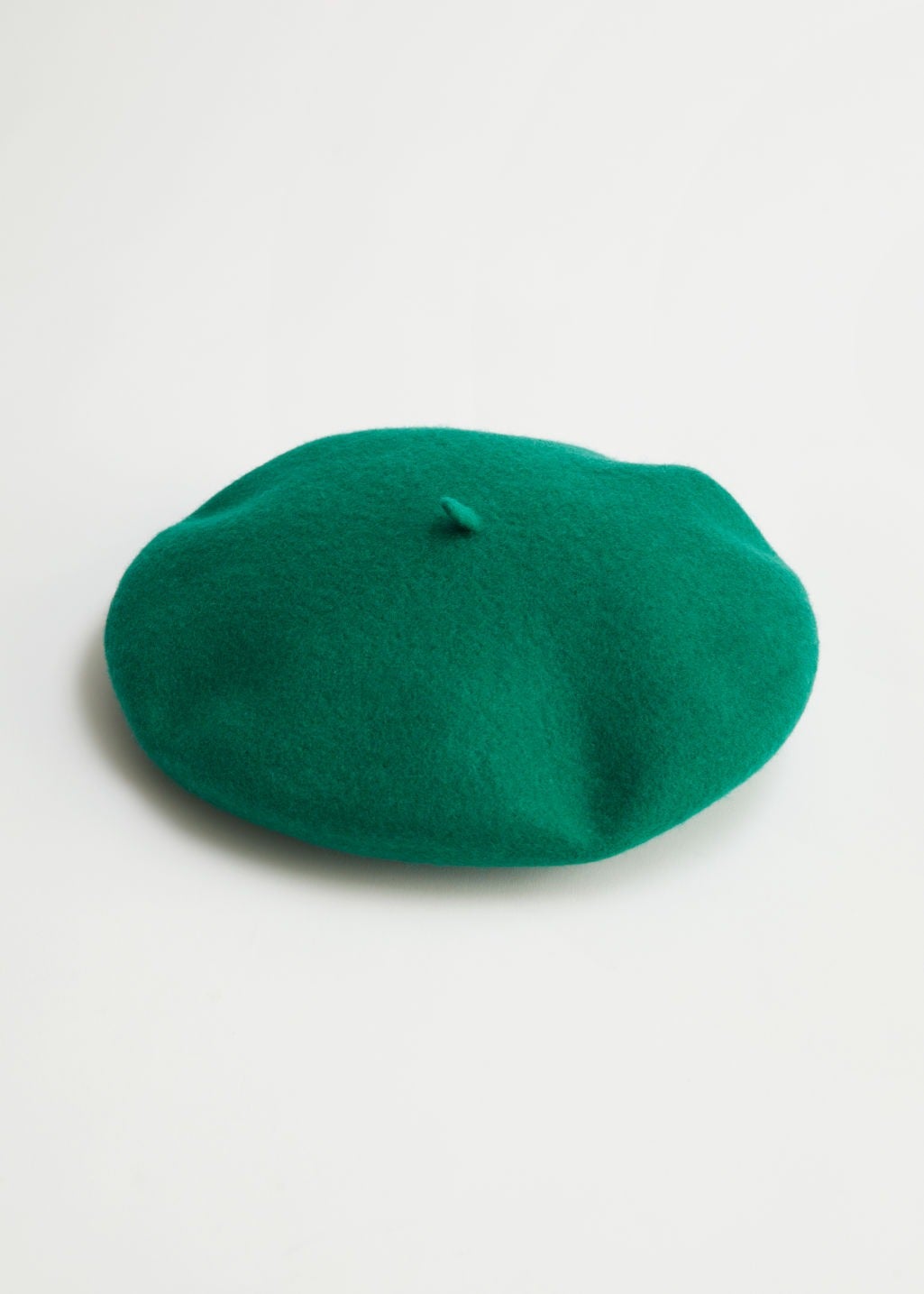 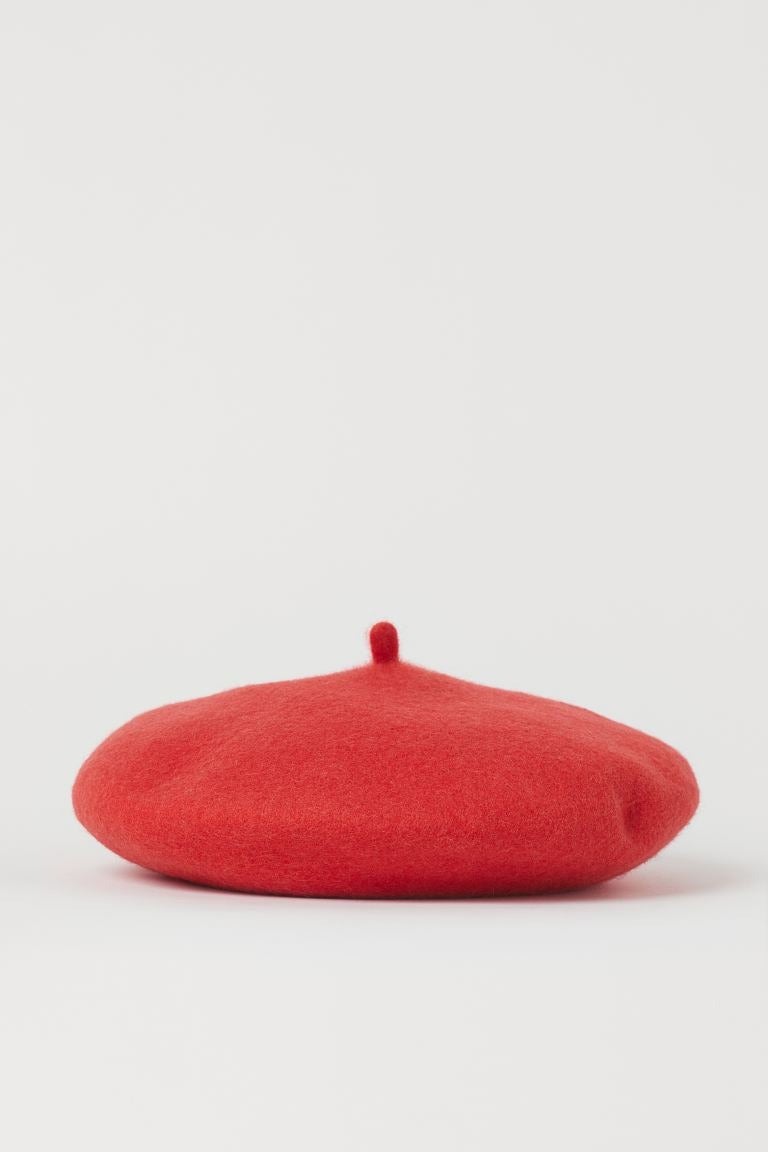 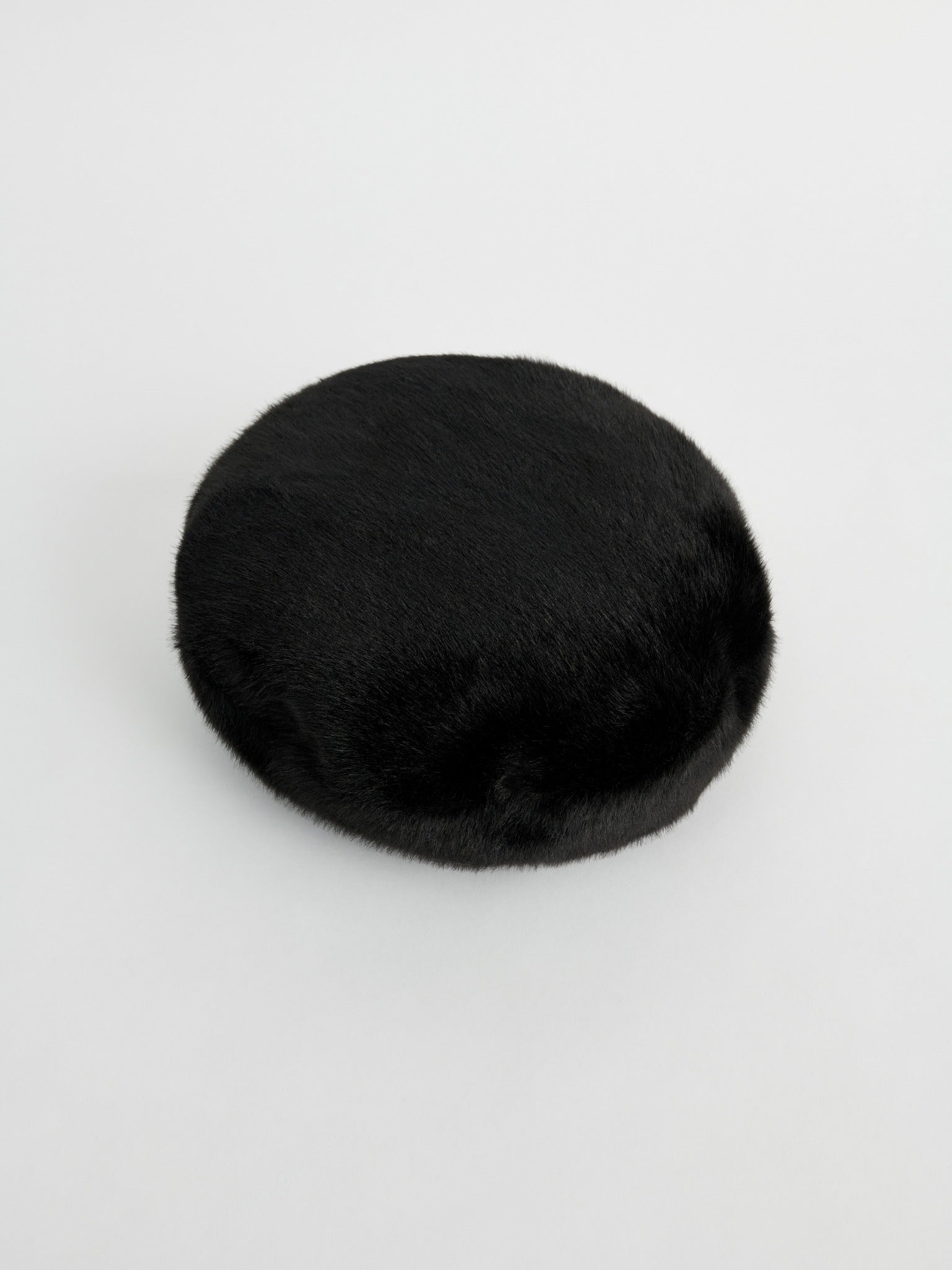 Stand Studio
Freya Beret
£95.00
Stand Studio
Fashion
4 Ways To Style Your Workwear This Summer
What to wear to the office in summer is a conundrum as old as time. Depending on your workplace dress code, it can be a simple case of repurposing an off-d
by Ebony-Renee Baker
Fashion Tips
I Tried A Petite Styling Service To Solve My Dressing Problems – ...
I’m not exactly sure when but, at some point, I gave up searching for clothes in the petite section and pivoted to wearing straight-fit clothing instead.
by Alicia Lansom
Dedicated Feature
5 Nostalgia-Heavy, ’90s & ’00s-Inspired Looks For Summer
by Alice Howarth
Advertisement
Fashion
The Trench Coat is Your Perfect Spring Layer
by Georgia Murray
Homepage
Cosy Or Glam? The Great Christmas Day Dressing Debate
by Alicia Lansom
Petite Style
A Petite Girls’ Guide To Successful Shopping
by Alicia Lansom
Dedicated Feature
Juice Gee On How To Style From The Sneakers Up
When it comes to bossing sneakers, Jess Gavigan (aka @juicegee) reigns supreme. The digital creator, influencer and brand consultant has risen to prominenc
by Colette Earley
Fashion
Pack Away Your Beanie, The Beret Is Back
View this post on Instagram A post shared by Lucy Williams (@lucywilliams02) Since Emily in Paris came into our lives last October, it’s been hard to sha
by Georgia Murray
Fashion
When Harry Met Sally Is Our Autumn Style Bible
by Georgia Murray
Fashion
What We’re Wearing To Every Festival Happening This Summer
Can you believe it? Festivals are back – in all their messy, magical, sweaty, glittery, muddy glory. They’re special events in a normal year – a chan
by Esther Newman
Dedicated Feature
7 Stress-Free Smart-Casual Outfits For Rushed Mornings
by Marie Southard Os...
Dedicated Feature
Going Out? Here’s 5 Dress & Heel Combos For Every Situation
by Stephanie Yeboah
Advertisement
Advertisement