The video page is where you want to go first. At the bottom, there's a Vibes Tutorial video series that tells you everything you need to know directly from the creators. From what each of the vibrators does to how to connect the vibrators to the app to how to clean them after use, the step-by-step videos are clear, concise, and informative (plus Ashley and Rayna (the founders not the vibrators) are hysterically funny in their delivery). With just a few presses of a button (and making sure the phone's Bluetooth was turned on), my vibrator Rayna was connected to the app, ready to be controlled by a single hand (because your other hand is going to be busy).

Vibes only reviewer
”
I honestly had no idea what to expect when I started, but I immediately succumbed to my pleasure. The commanding voice (giving me literal directions for what to do to myself) combined with the pre-set vibrations on the app blew me out of the water. It really was an experience. The auto-vibes accurately mimicked the words in real-time, so when the voice in the story described giving me oral, that's what it felt like between my legs. If you're getting heated just thinking about that, you are completely right. It's sexy and seductive but not in an intimidating way at all. In fact, it really felt like porn was suddenly accessible to me. The story itself encouraged me to wait to orgasm, only giving me permission after minutes of instruction, leading me to a full-body blended orgasm that was so explosive I could barely reach down between my legs to remove the toy because I was still shaking and twitching, minutes after finishing.

Yes. It's that good. But would it be just as good with another VO vibe and a completely difference experience? I decided to give it a whirl.
Advertisement

Shop This
vibes only
Gigi
$115.00
vibes only
I've never been a particularly discreet person; my friends would describe me as loud, effusive, and dramatic. But I love the idea of keeping a secret. I'm not particularly good at keeping secrets about myself, but when I learned about Gigi, Vibes Only's panty vibe made to wear on the go, I decided it was worth the experience to challenge. I wanted to know if I could walk around the city, earbuds in place, without giving myself away. One of my favorite things about living in New York City is that though there are so many of us walking out and about, no one really interacts. The idea that I could be pleasuring myself and have no one around me blink an eye sounded, frankly, like a turn-on. When I conceived of the idea, I wasn't sure if I could wear it for a prolonged amount of time without giving myself away, but damn it, I wanted to try.

Upon opening the toy, I was put at ease. Gigi is small and easily affixed to the crotch of your underwear with one of two intensity magnets. Seeing as I intended to take it around the block, I opted for the stronger of the two to help it stay in place more thoroughly. When I initially put it in, I was a little taken aback at how much heavier it felt, but as promised, the magnet helped it stay secure, even when I took a few test steps. The merlot casing was super plush and soft to the touch, though, and curved against my body in a comfortable way. All in all, it felt like wearing a bulky menstrual pad. All I had to do next was pop in my earbuds, and I was 100% set for my public pleasure debut.

I'll be honest, the walk did not last very long. Not because the combo of audio and vibes wasn't trying its hardest to turn me on, but because I made a fundamental error: I decided to wear it in my neighborhood. This definitely won't be the case for everyone, but because I have a dog and frequently walk with her, I am known by many neighbors. And though it might be an added benefit to some who enjoy the juxtaposition of smiling at neighbors while experiencing vibrating pleasure, it had the unfortunate reaction of making me jumpy. In fact, I didn't make it all the way around the block, only walking to the end and back before finishing up at home.

That said, once back inside, I switched to another story (I've mentioned their library is stacked with excellent sexy fodder, right?) and rocked myself to pleasure right on the couch. In the middle of the afternoon. It wasn't quite as scandalous as I'd initially anticipated, but I fell over the pleasurable edge of my orgasm regardless.

So, if you find yourself in need of something to look forward to this Valentine's Day, make yourself a date with Vibes Only. You (and your orgasms) won't regret it.
Advertisement
shop 4 products 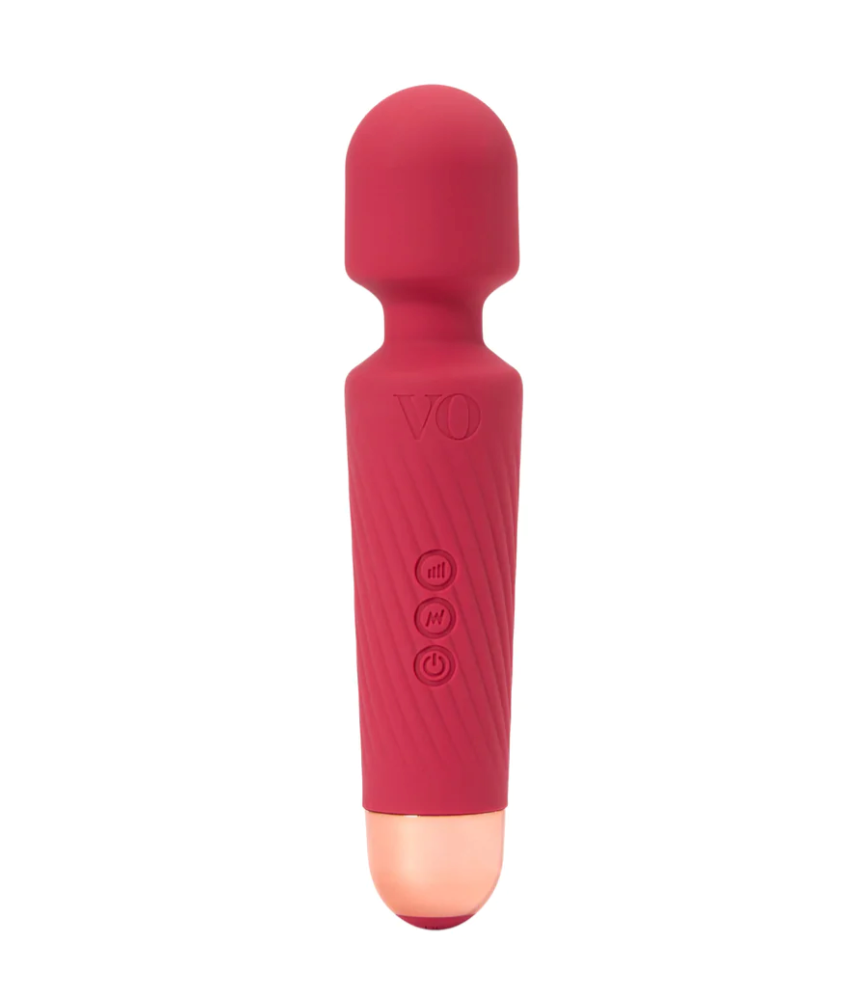 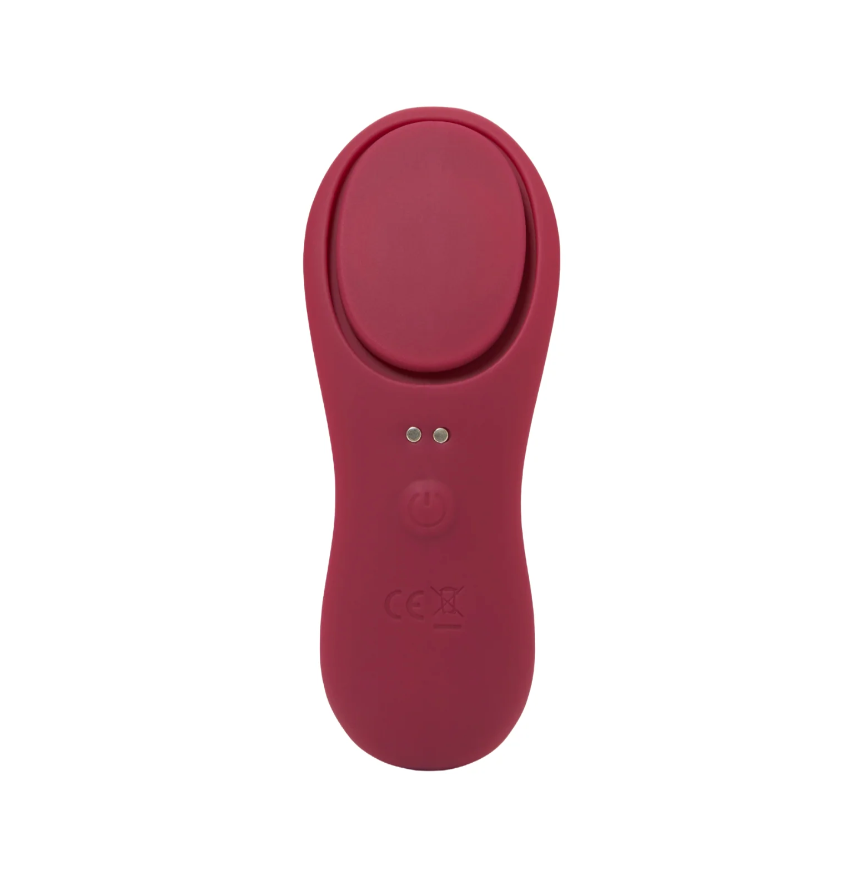 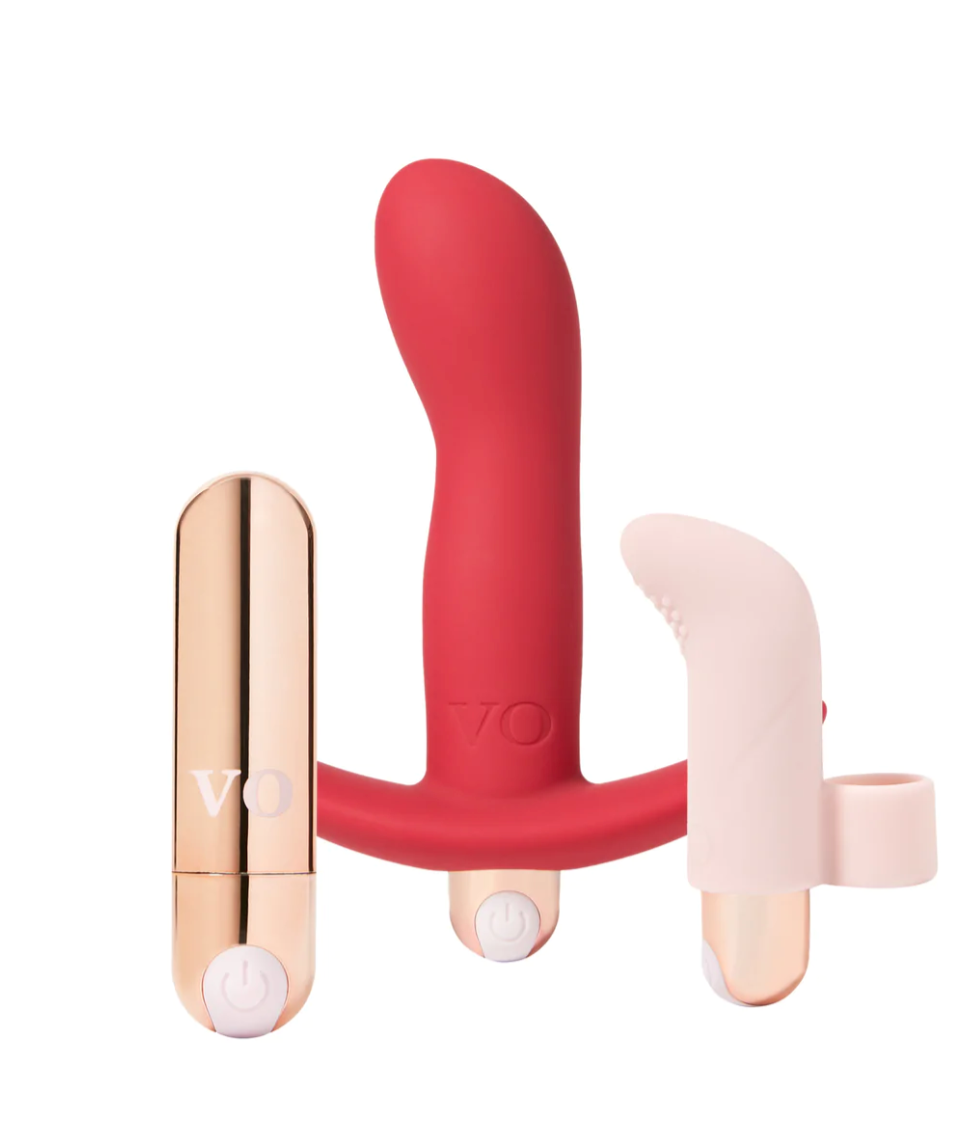 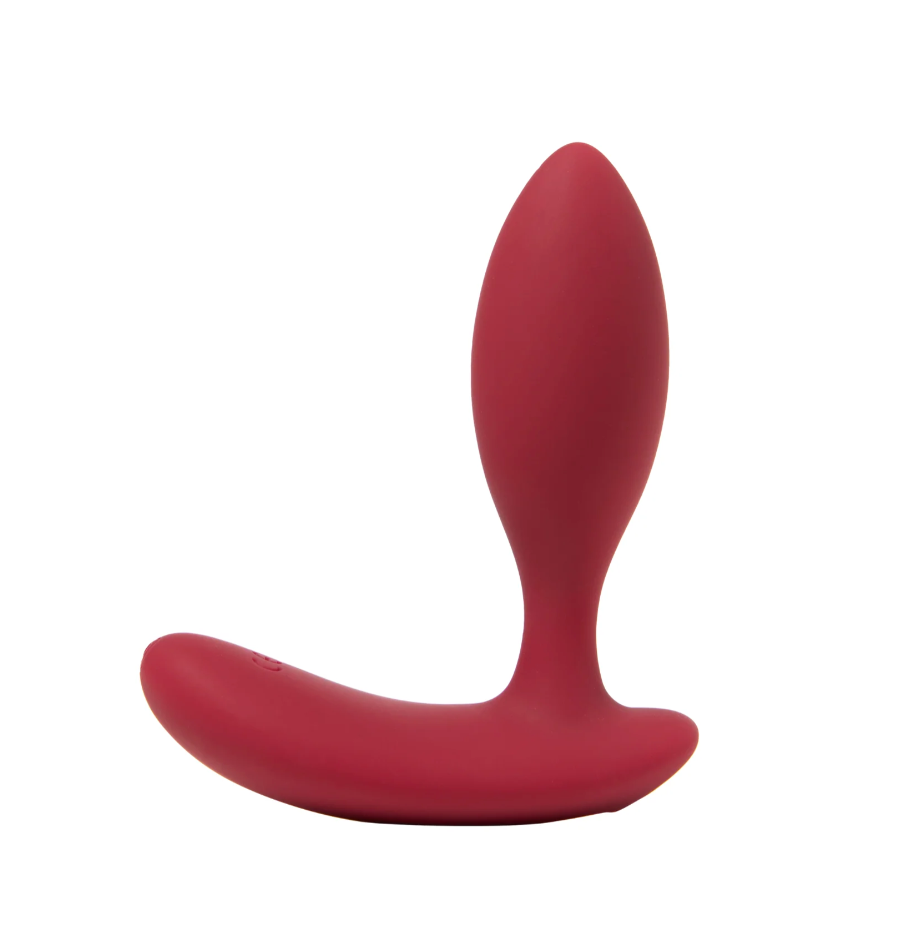 vibes only
Analise
$99.00
vibes only
At Refinery29, we’re here to help you navigate this overwhelming world of stuff. All of our market picks are independently selected and curated by the editorial team. All product details reflect the price and availability at the time of publication. If you buy or click on something we link to on our site, Refinery29 may earn commission.
Sex Toys
Amazon Is Practically Giving Away This Best-Selling Vibrator For ...
If there’s anything we can count on from Amazon, it’s a great deal on a viral product. No matter what the occasion, it’s pretty much guar
by Charlotte Lewis
Most Wanted
This Vibrator & Audio Porn App Is The Valentine’s Day Date ...
If you’re anything like me, you’re dreading figuring out what to do for Valentine’s Day. No matter what your relationship status, the hol
by Charlotte Lewis
Most Wanted
The Best Valentine’s Day Gifts For Every Love Language, Acc...
Love languages — we all have them, but what exactly do they mean? You’ve definitely heard about them, but in case you need a refresher, the love la
by Charlotte Lewis
Advertisement
Sex Toys
The Top 5 Vibrators On Lovehoney’s Sex Map Are On Sale For ...
The self-proclaimed “sex nerds” over at Lovehoney get off on crunching data — and much to our (and shoppers’ everywhere) pleasure, they
by Charlotte Lewis
Sex Toys
Meet The “Snail Vibe,” The Internet’s Latest Ob...
I’m no stranger to a viral vibrator; I’ve explored the sensations of the Amazon rose to a terrifying sex tool called the Love Hamma. But someho
by Charlotte Lewis
Sex Toys
19 Valentine’s Day Sex Toys That Live Up To The Sexiest Nig...
by Erika W. Smith
Relationships
I’ve Never Dated Straight Men But I’m Ready To Try
When my long-term lesbian relationship came to an end in 2022, one of the first things I did was re-download Hinge and change my settings to include men. D
by Megan Wallace
Sex Toys
Wet For Her’s Queer-Friendly Sex Toys Are Up To 60% Off For...
Learning how to have sex with a partner is always a new fun challenge, but it can be more difficult for queer people — especially if they both have vagin
by Charlotte Lewis
Relationships
Is Therapy-Speak Ruining Our Relationships?
Picture this. Your friend has been acting distant for a few weeks. You ask her if everything’s okay. “I’ve treasured our season of friend
by Meg Walters
Sex Toys
Period Be Damned, I’m Going To Have Sex This Valentine̵...
Period sex isn’t for everyone, and we totally get that. I have symptoms like cramping, nausea, and migraines that don’t lend themselves to feel
by Charlotte Lewis
Sex Toys
This Sold-Out Vibrator is Finally Back in Stock — & Now It’...
With Valentine’s Day swiftly approaching, shoppers are rushing to stock up on one thing. Yes, more than your average number of flowers are ordered leadin
by Charlotte Lewis
Sex Toys
In The Mood For Leggings & Orgasms? Free People Has Both
It’s no secret that R29 readers and editors alike love Free People. From viral packable puffers to boho-chic bridesmaid dresses to housewares and mor
by Charlotte Lewis
Advertisement
Advertisement
Discover
R29 Stories & News
Watch
R29 Original Series & Films
Shop
R29's Most Wanted