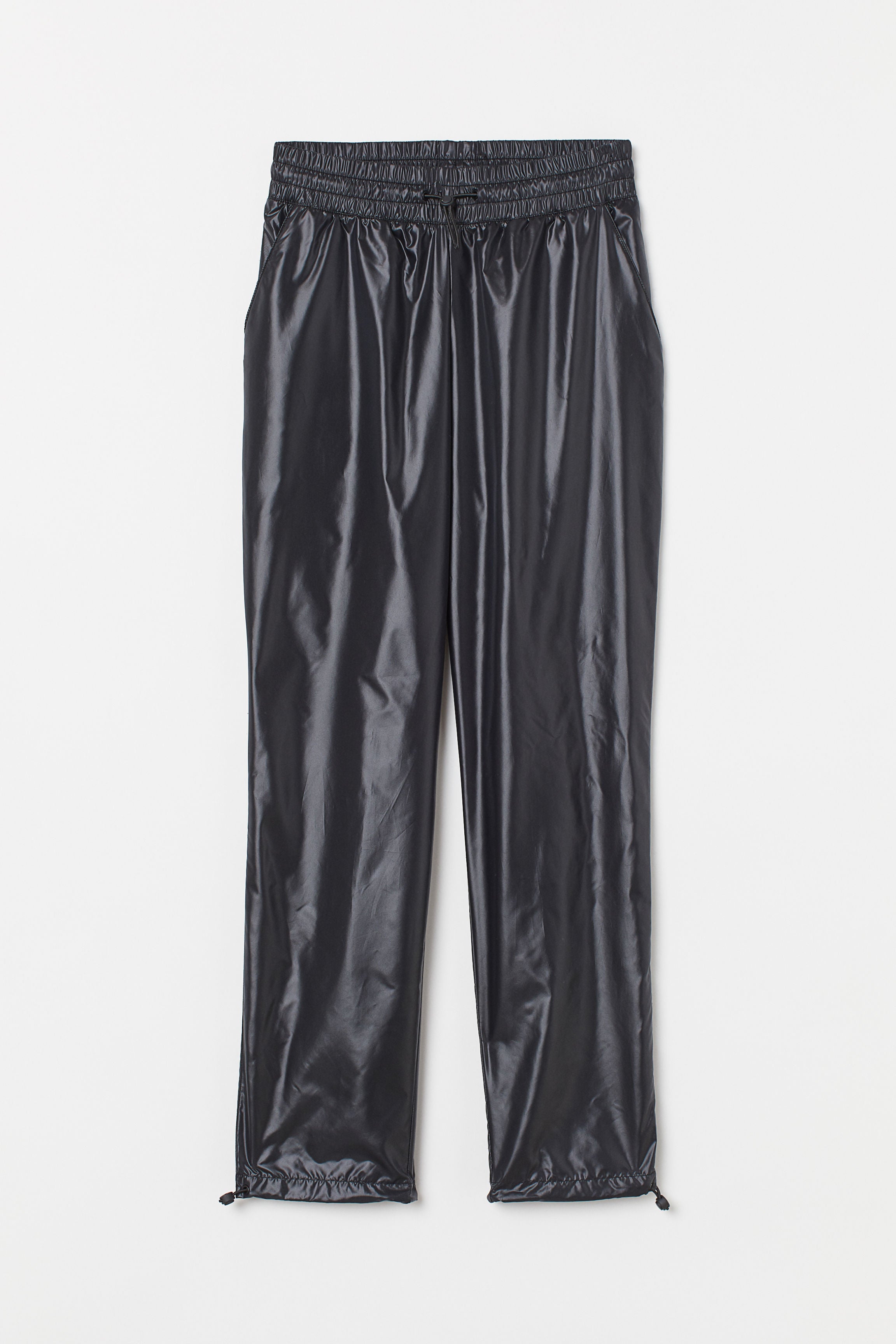 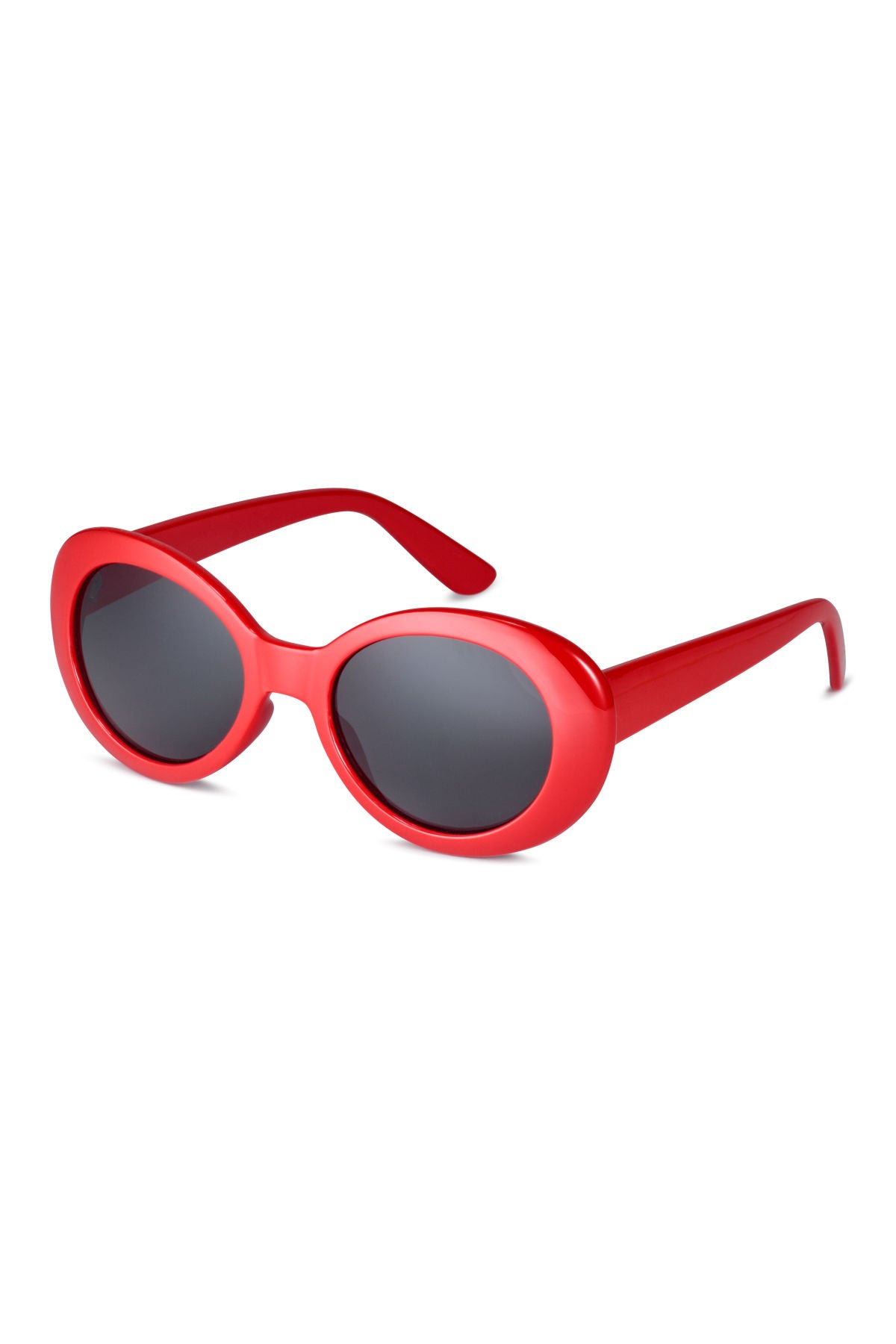 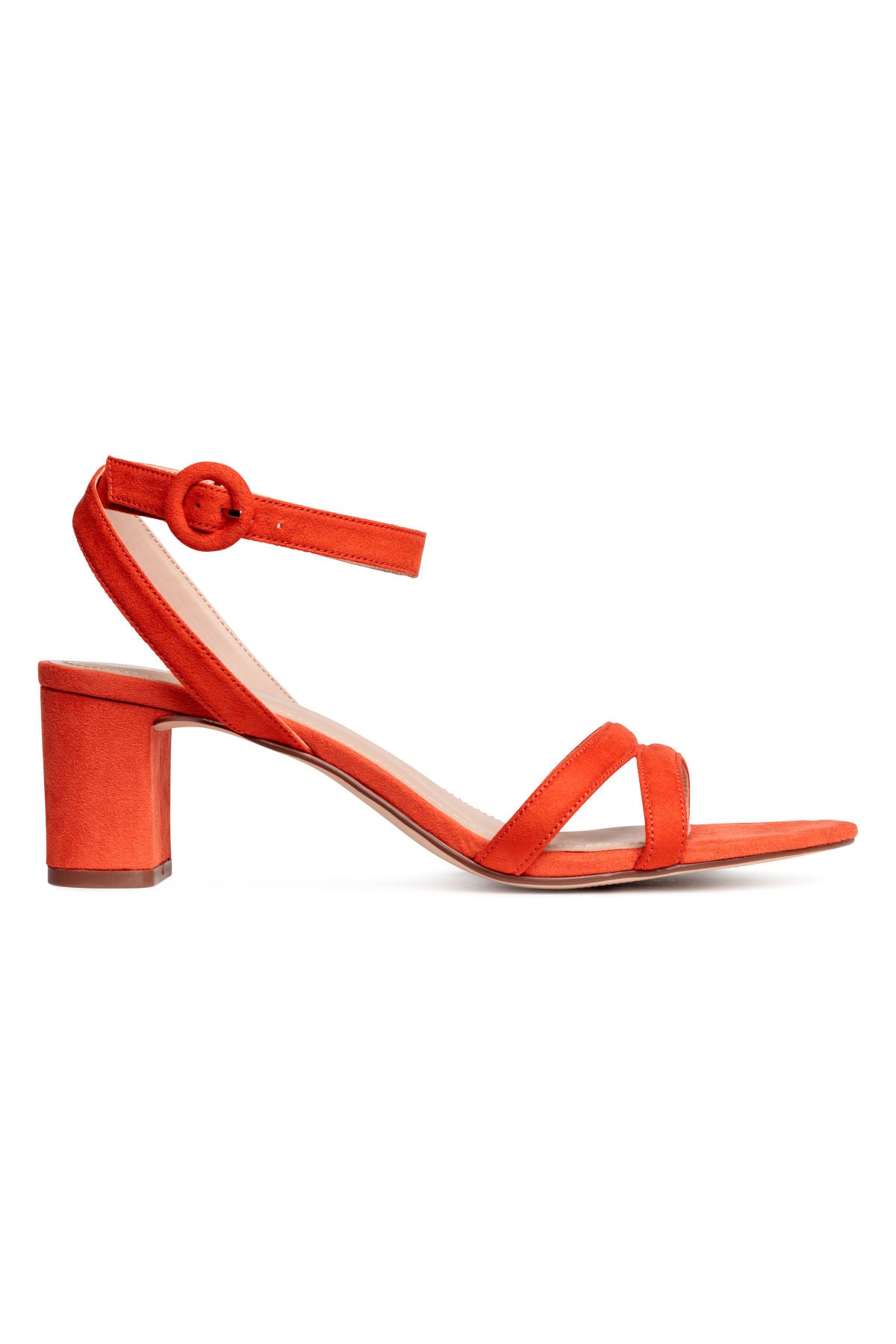 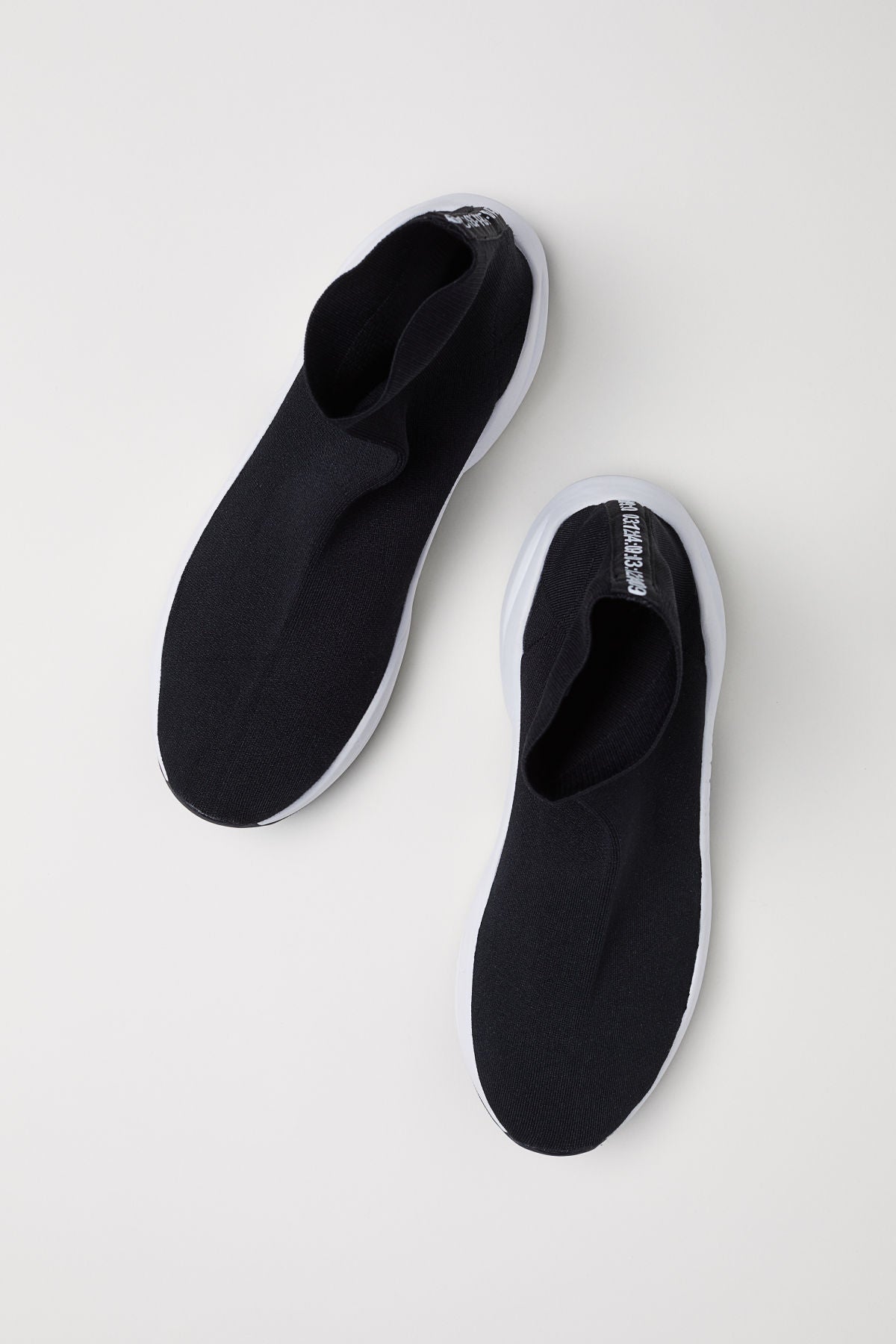 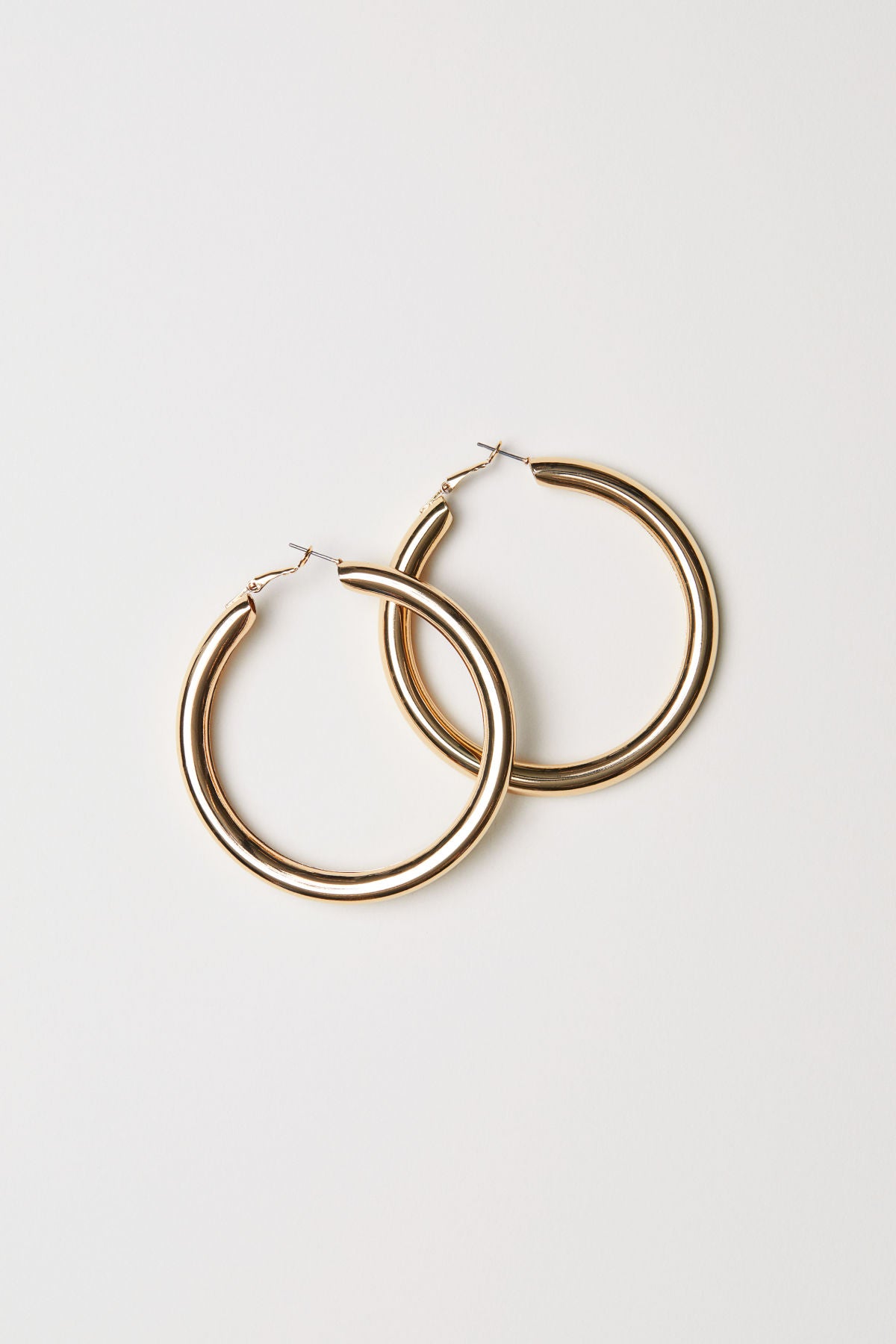 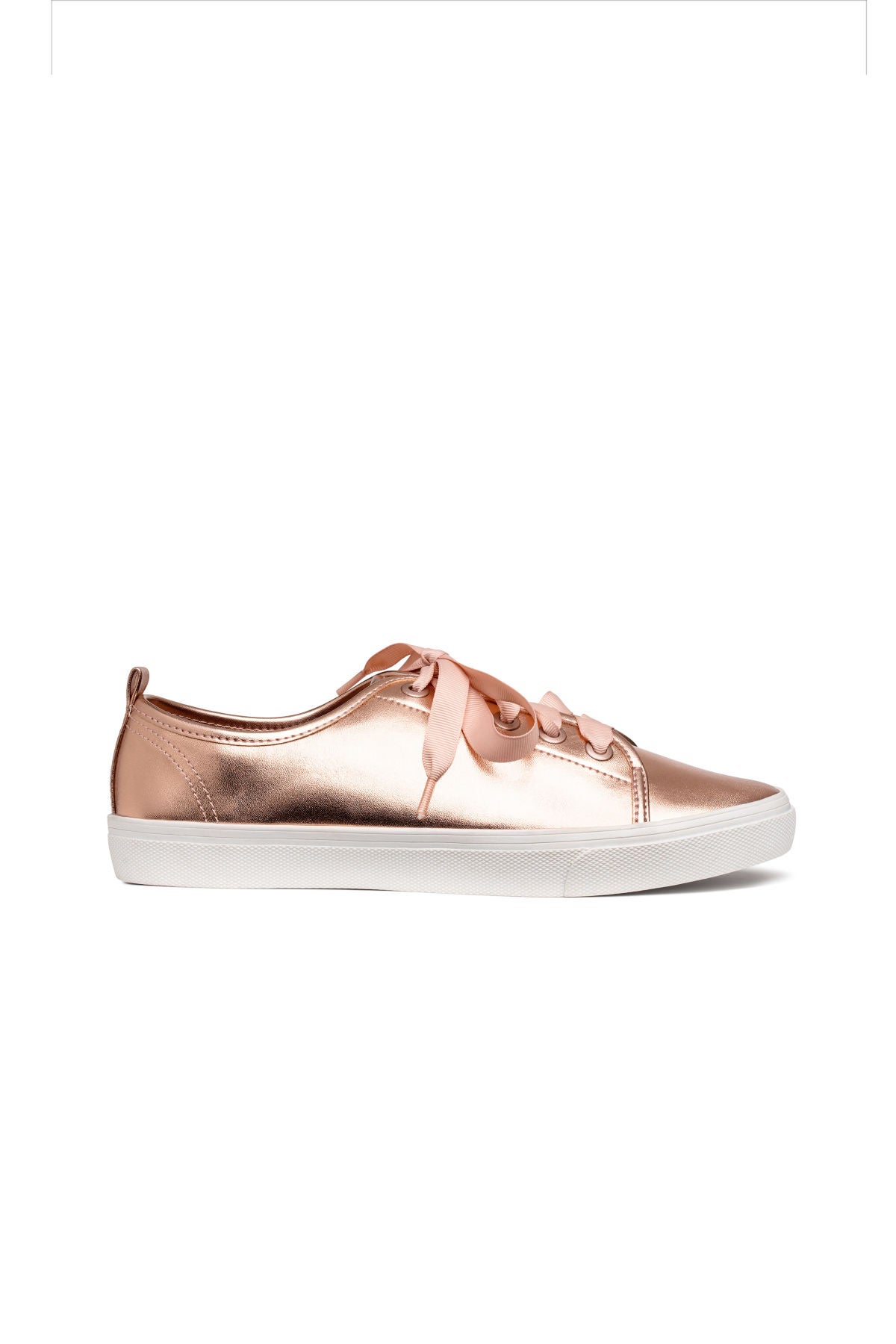 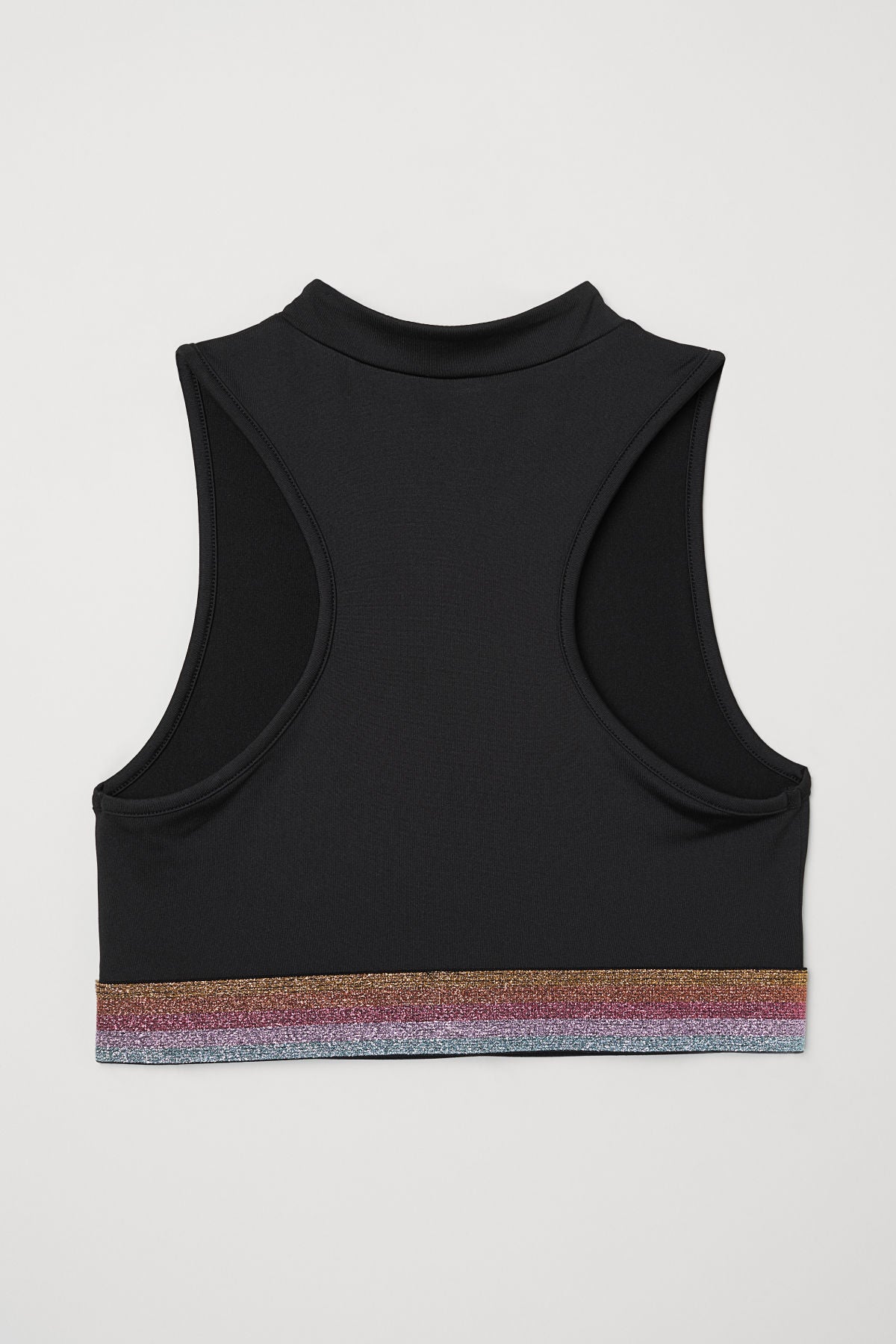 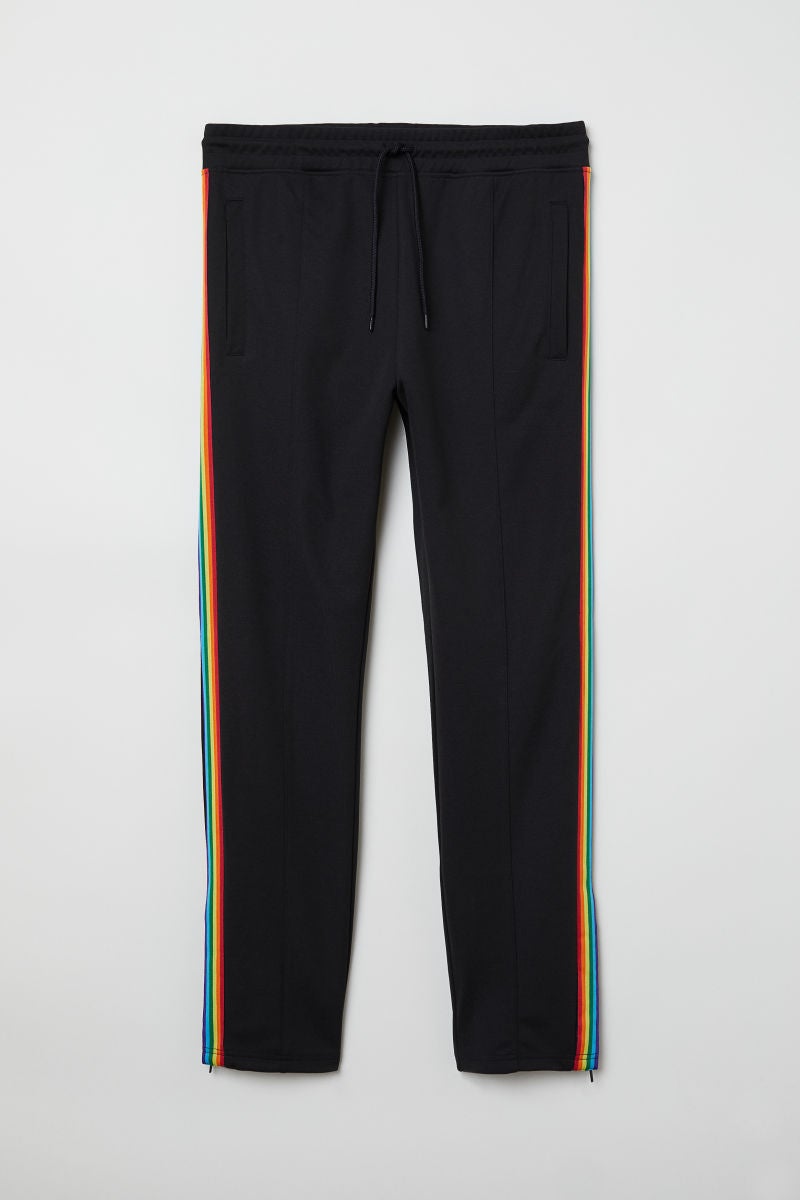 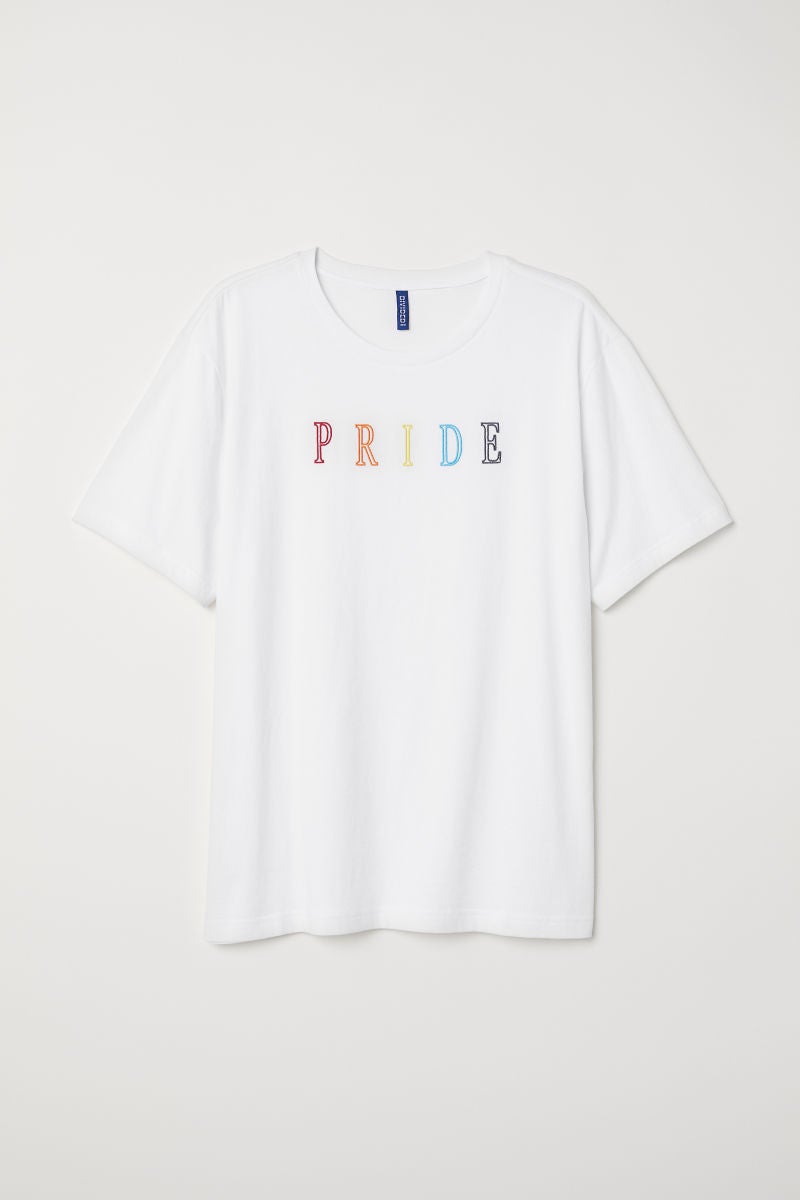 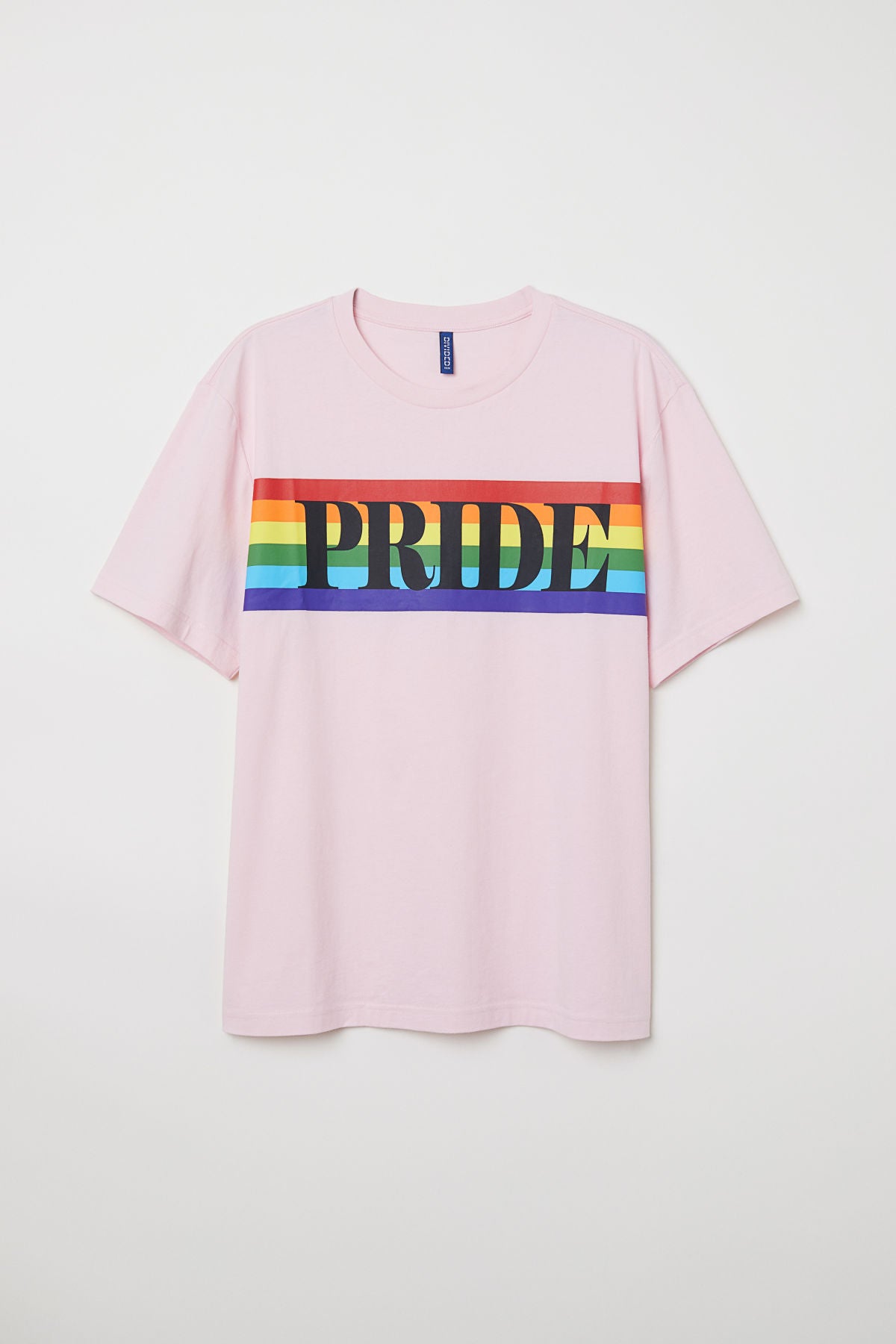 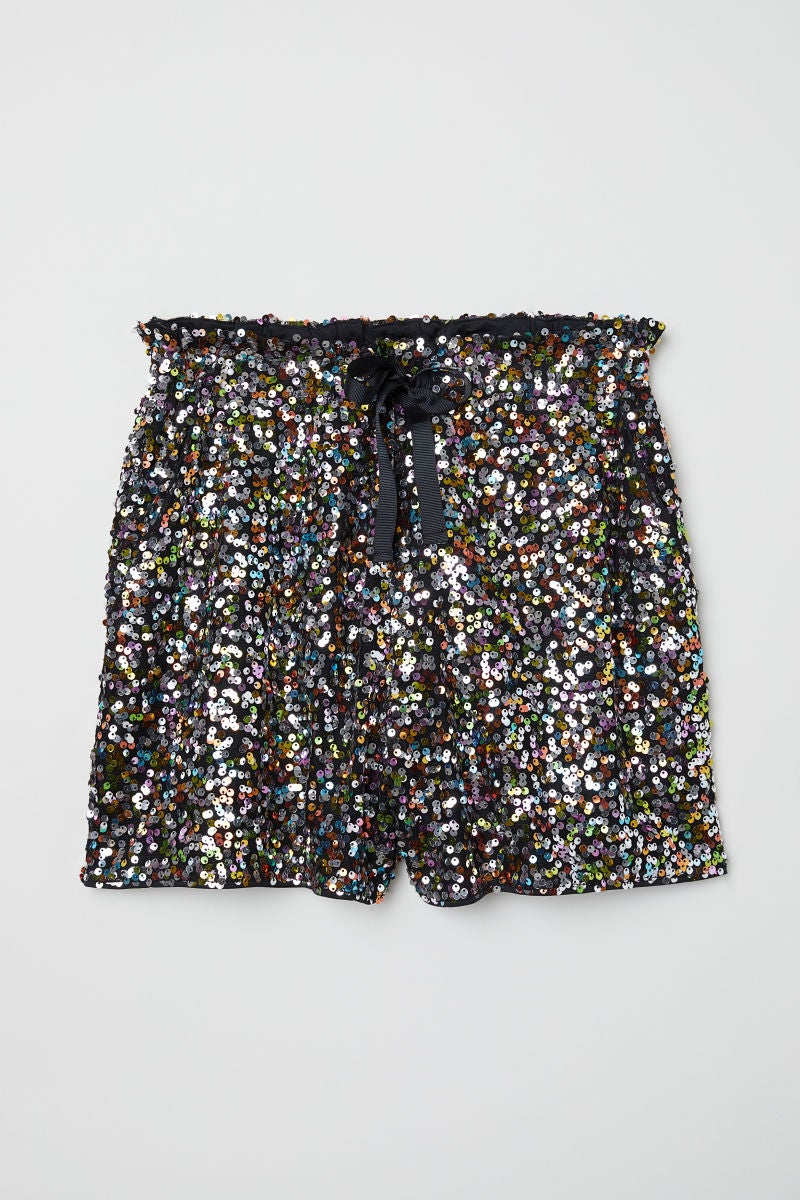 promoted
H&M
Shorts With Sequins
$34.99
H&M
Somos Latinx
I’m in My Soft Girl Era. Here Are 5 Ways I Achieve The Look & Lif...
I wake up in the morning engulfed in a white fluffy duvet and dressed in a pink, lace-trim nightgown. Looking across my room, I see my dresser lined with C
by Valerie McPherson
Fashion
8 Party Trends To Take For A Spin This Holiday Season
When it comes to fall/winter fashion trends, our minds often jump to cold-weather staples: cozy turtlenecks, oversized outerwear, and denim. But these cons
by Kendall Becker
Dedicated Feature
Is Livestream Style The New Street Style? 3 Gamers Weigh In
In the year 2022, the notion that gamers are lazy and unkempt — sitting in a dark room for days at a time, empty pizza boxes strewn about the floor — i
by Jenna Igneri
Advertisement
Fashion
5 Fall Gorpcore Outfit Ideas That Are As Utilitarian As They̵...
Whether you’re a regular adventurer or get dragged along on the occasional nature excursion with the promise of brunch afterward, gorpcore outfits are th
by Laura Lajiness Ka...
Fashion
How To Style Cowboy Boots For Fall — According To R29 Editors
Following the year-long reign of platform heels, there’s a new shoe trend that’s set to steal the spotlight this fall and winter: cowboy boots.
by Irina Grechko
Long Live Style
These Are Fall’s Biggest Fashion Trends — Shop Them Now
by Laura Lajiness Ka...
Somos Latinx
I’m in My Villain Era. Here Are 5 Ways I Achieve The Look & Lifes...
Growing up, the word villain was always associated with negativity and evil. In films, the villain was the bad guy trying to take over the world. At church
by Valentina Mejia
Style
7 Fall Handbag Trends to Reach For Right Now
Within the category of fashion trends, handbags are the most subtle. Unlike a flashy fad like leather harnesses or visible thongs, purse styles tend to go
by Nicole Kliest
Flats
24 Fresh Takes On The Classic Ballet Flat
by Eliza Huber
Style
Ballet Flats Trend Is Back — How To Style Them For 2022
When it comes to ballet flats, there’s something inherently young about the shoe style. Perhaps it’s the easy slip-on design or maybe the tiny bow
by Shelby Ying Hyde
Style
12 Must-Have Fall Essentials, According To Fashion Insiders
Every season, a new selection of soon-to-be bestsellers hits our favorite fashion retailers. With so many fall 2022 trends and products to keep u
by Irina Grechko
Somos Latinx
I’m In My Pinup Era. Here Are 5 Ways I Achieve The Look & Lifestyle
It all started when I would visit my grandma in Mexico and admire all the beautiful pinup illustrations from old magazines sitting in her attic. A 1950s ca
by Miriam Rodriguez
Advertisement
Advertisement
Discover
R29 Stories & News
Watch
R29 Original Series & Films
Shop
R29's Most Wanted