Skip navigation!
Story from New York
Everyone's favorite dark 'n' drapey designer, Alexander Wang, has been hit with a mega lawsuit (as in $50 million) that could crush his career. The claims are heavy, as one former employee of the fashion darling says he was "forced" to work 84-hour weeks and passed out after being denied a break from a 25-hour sewing spree. 56-year old Wenyu Lu is the only accuser at the moment, but his lawyer says he hopes others will step up, which presents the possibility of a class-action lawsuit. It's hard to believe the fashion darling could be guilty of such a crucial crime, but everything is still up in the air as Wang has yet to comment. We're hoping the allegations are false — for all parties involved. (NY Daily News) 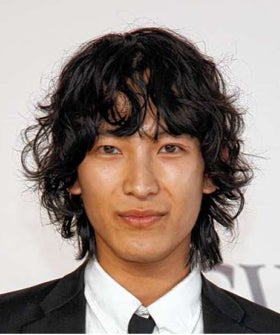