Skip navigation!
Story from Amazon
Super Sale Alert: The Seasum scrunch butt leggings featured in this viral Amazon product story are on sale for Amazon Prime members during Prime Day. They were already pretty stinkin' cheap but if you scoop it up today, you can score up to 30% off.

This article was originally published on January 28, 2021
Have you seen the butt-scrunch leggings? If you had to consider that question for more than a moment, then you probably haven’t. Once you’ve laid eyes on them, it’s impossible to un-see the enhancements that this now-viral style of leg-huggers boasts. The tights — which have been popularly percolating on TikTok for months — are equipped with a ruched rear seam (meant to highlight the buns), fabricated from a waffled-synthetic material (that apparently camouflages cellulite), and are available for under-$25 on Amazon.
Advertisement
What was once a subterranean social media phenomenon has officially bubbled into the public sphere. Earlier this week, Lizzo put the leggings to the twerk test on TikTok and succinctly expressed her apparent satisfaction to her 12.4 million followers: “They make my booty stiff." Lest you think that the leggings’ appeal is limited to youth-dominated channels, know that we also spotted them on a polar-opposite platform; the almost-centenarian TV station CBS, where Stephen Colbert highlighted them on a recent episode of “The Late Show” in a compilation of reaction videos.
Are the leggings really all they’re ... cracked up to be? We noticed the hyperbole surrounding when we rounded up the funniest reviews on Amazon, where one customer claimed the tights could “slaughter a battlefield of men and leaving them drowning in blood at your feet.” One reviewer’s husband “complimented [the] pants like six times in one evening,” and another (who included a #belfie in her review) explained that she hadn’t “taken a thot picture since my early 20s, but these pants looked so good there needed to be proof.”
Priced well under $25 and available in sizes up to 4XL, these accessible leggings are poised to infiltrate our lives. Click here to see them — and shop them — for yourself. 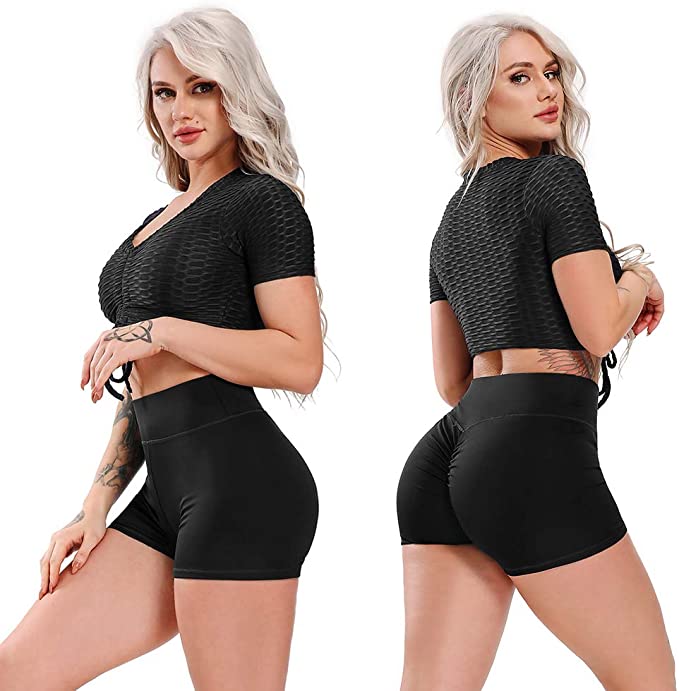 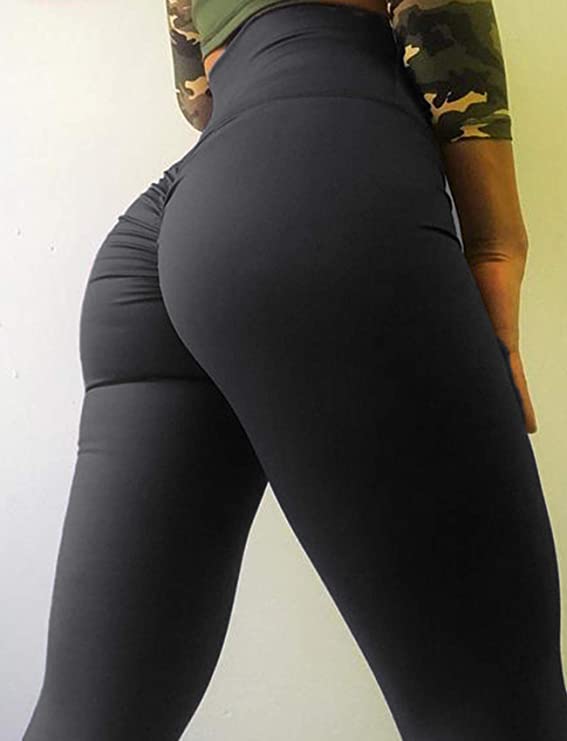 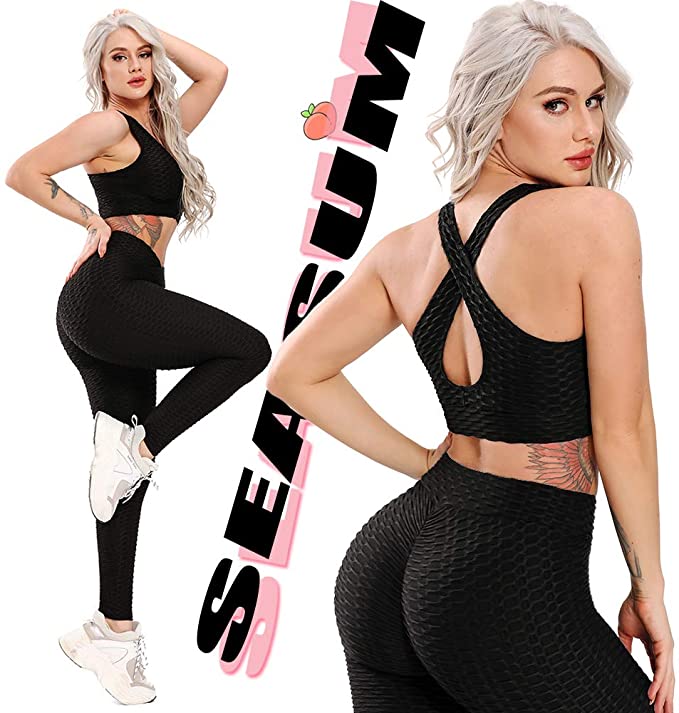 Seasum
Textured Scrunch Butt Leggings
$22.99
Amazon
At Refinery29, we’re here to help you navigate this overwhelming world of stuff. All of our market picks are independently selected and curated by the editorial team. All product details reflect the price and availability at the time of publication. If you buy something we link to on our site, Refinery29 may earn commission.
Most Wanted
The Best Summer Dresses, According To Passionate Reviews
by Emily Ruane
Sales
The Nordstrom Anniversary Sale Is Full Of Fall Deals — From The N...
by Amanda Randone
Most Wanted
The 39 Best Nordstrom Anniversary Sale Deals You Can Shop NOW
If you’ve clicked yourself to this page, then you’re here for all the need-to-know info on Nordstrom‘s biggest annual event — the Nords
by Karina Hoshikawa
Advertisement
Sales
We Found The 21 Best Nordstrom Anniversary Sale Dresses
by Jinnie Lee
Maxi Dresses
The Best Plus-Size Maxi-Dresses To Sport All Summer Long
by Chichi Offor
Sales
Here’s Another Chance To Score 20% Off That Popular BaubleB...
If you’ve been itching for some trendy new jewelry to show off (like we have) now’s your chance. BaubleBar — our go-to for accessibly priced,
by Mercedes Viera
Plus-Size Fashion
7 Plus-Size T-Shirt Dresses Perfect For An Easy, No-Fuss Summer Look
by Chichi Offor
Shopping
The Best Sunglasses — From Statement To Sport
You only get two eyes in this lifetime, so it’s important to keep ‘em as healthy and stylish as possible. On those supremely bright and sunny days, tha
by Jinnie Lee
Most Wanted
22 Plus-Size Nordstrom Styles That Are R29-Editor-Approved
by Chichi Offor
Most Wanted
Megababe’s Anti-Chafing Cream Is A Thick-Thigh Holy Grail
Ah, summer: fresh-cut grass tickling bare feet; beach days with a rolling ocean breeze; scoops of ice cream melting in the sun; a blistery burning between
by Chichi Offor
Deals
J.Crew’s A Goldmine For Over 30% Off Summer Essentials Right Now
by Mercedes Viera
Shopping
The Best Linen Dresses To Keep You Cool All Summer
by Jinnie Lee
Advertisement
Advertisement
Discover
R29 Stories & News
Watch
R29 Original Series & Films
Shop
R29's Most Wanted