Skip navigation!
Story from Amazon
Those of us who grew up on a steady diet of Disney movies knew which characters we were supposed to root for: the prim, pretty, cookie-cutter princess types whose traditional appearances and demure, doe-like behavior signaled their heroine status. Their polar opposites were the so-called villains: the Cruella De Vils, Maleficents, and Ursulas, who exuded powerful, imposing, and self-serving personas. Sure, they were quote-unquote evil — but they were also independent women who used their wits and their wealth to get what they wanted out of life. They were also adventurously stylish. Whether they were sporting two-tone hair, elaborate-horned headpieces, or an iconic red lip, these Disney villains gave zero Daffy Ducks in the fashion department. This is why Heidi Klum's unlikely Disney Villains collection, which launched today on Amazon Fashion, has us SO fired up and inspired.
Advertisement
Under the direction of Klum, supermodel and TV host, the aforementioned iconic baddies have been given the streetwear treatment in a series of t-shirts, hoodies, and sweatpants (mostly clocking in under $60). In each of these badass pieces, Klum's borrowed many of the villains’ most recognizable features; from Cruella’s fur-crazed eyes to the simmering cauldron of Snow White’s Evil Queen and Ursula’s shock of white hair. Each of these iconic traits is combined with Disney's classic sans-serif font in a modernized collage-like layout that's the hallmark of streetwear graphic design. The result? A lounge-friendly assortment that marries childhood nostalgia with of-the-moment motifs — aka a BIG 2020 style mood.
Shop a selection of our favorites below (before they inevitably get carted into sell-out status by hoards of Disney stans) — or click here to shop the collection in all of its evil glory. 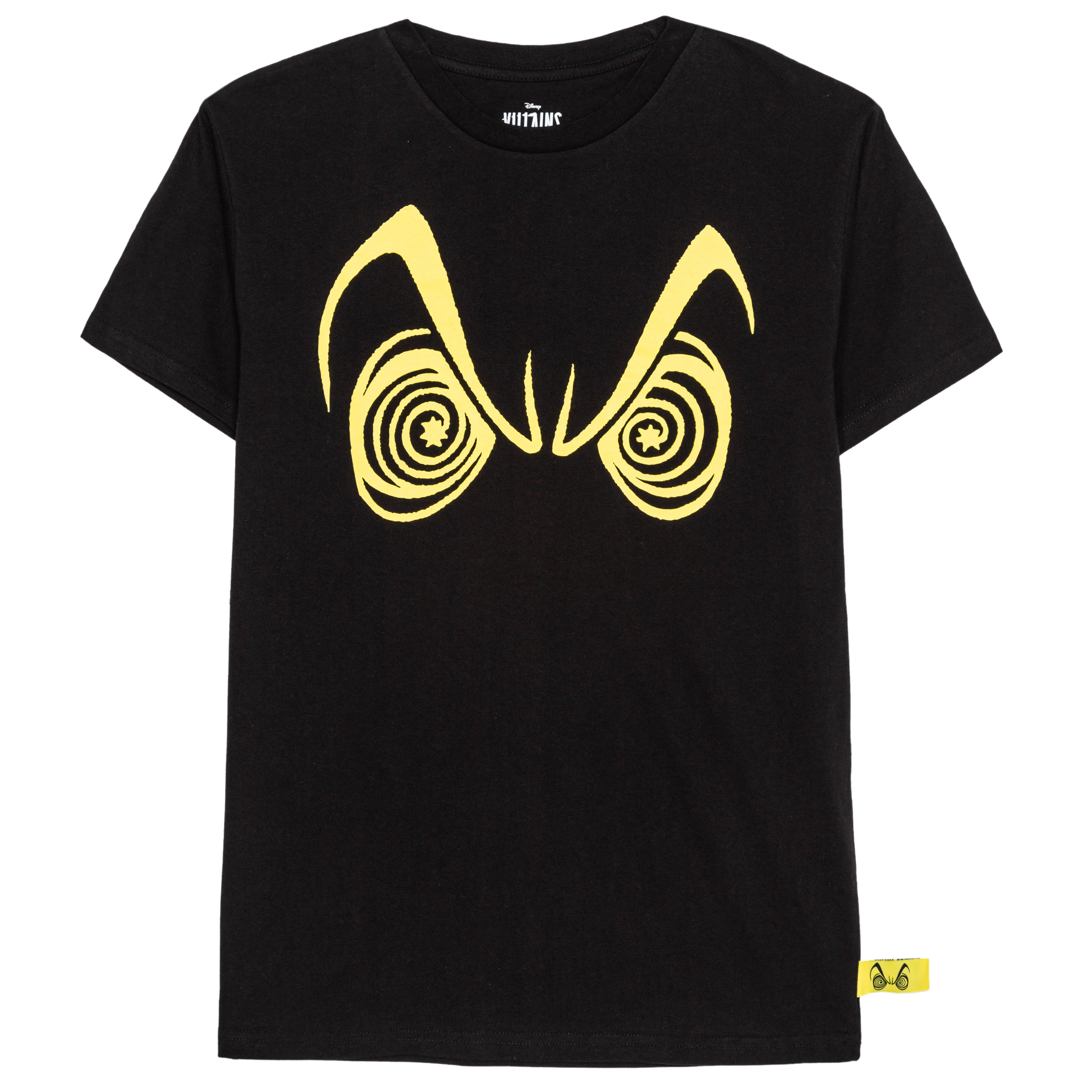 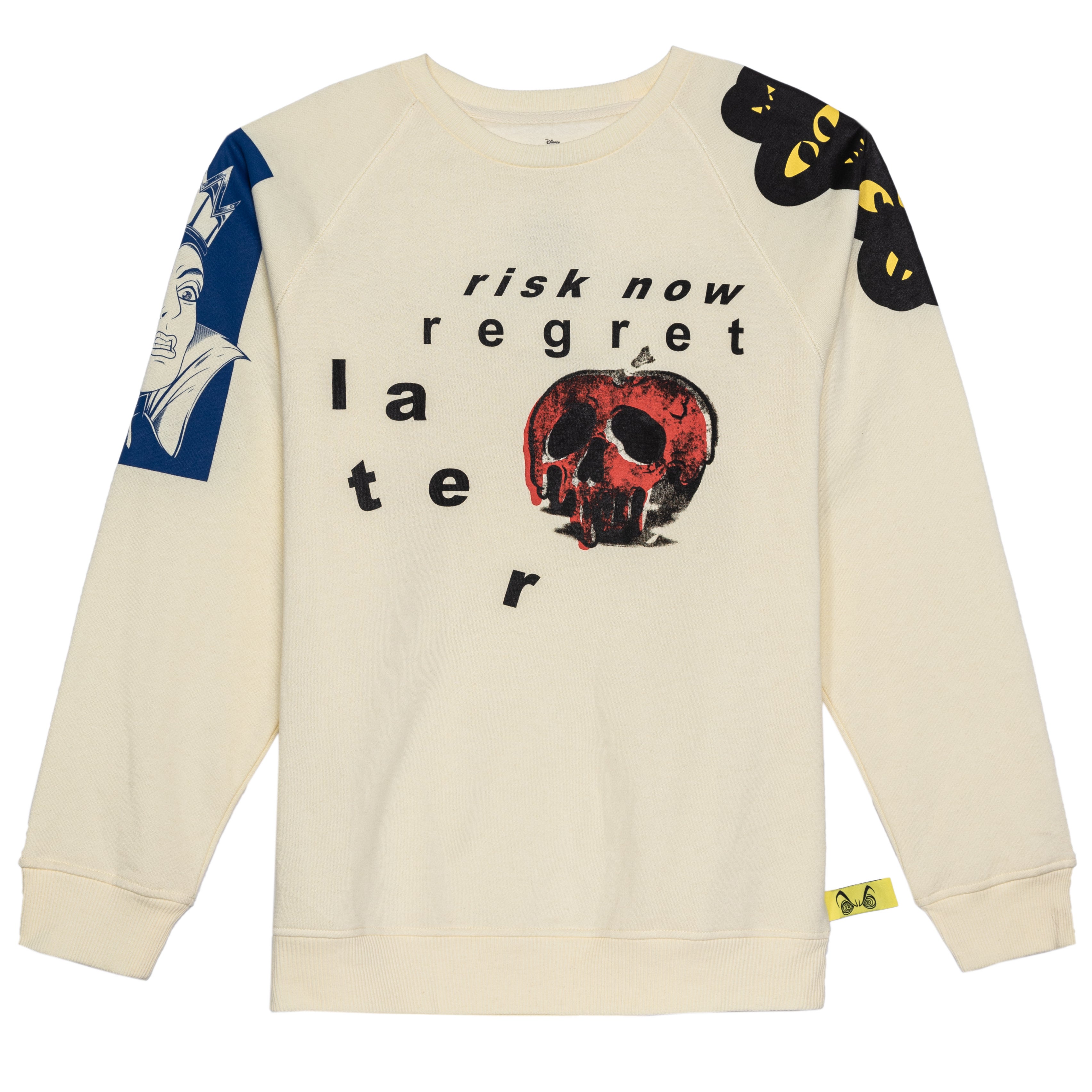 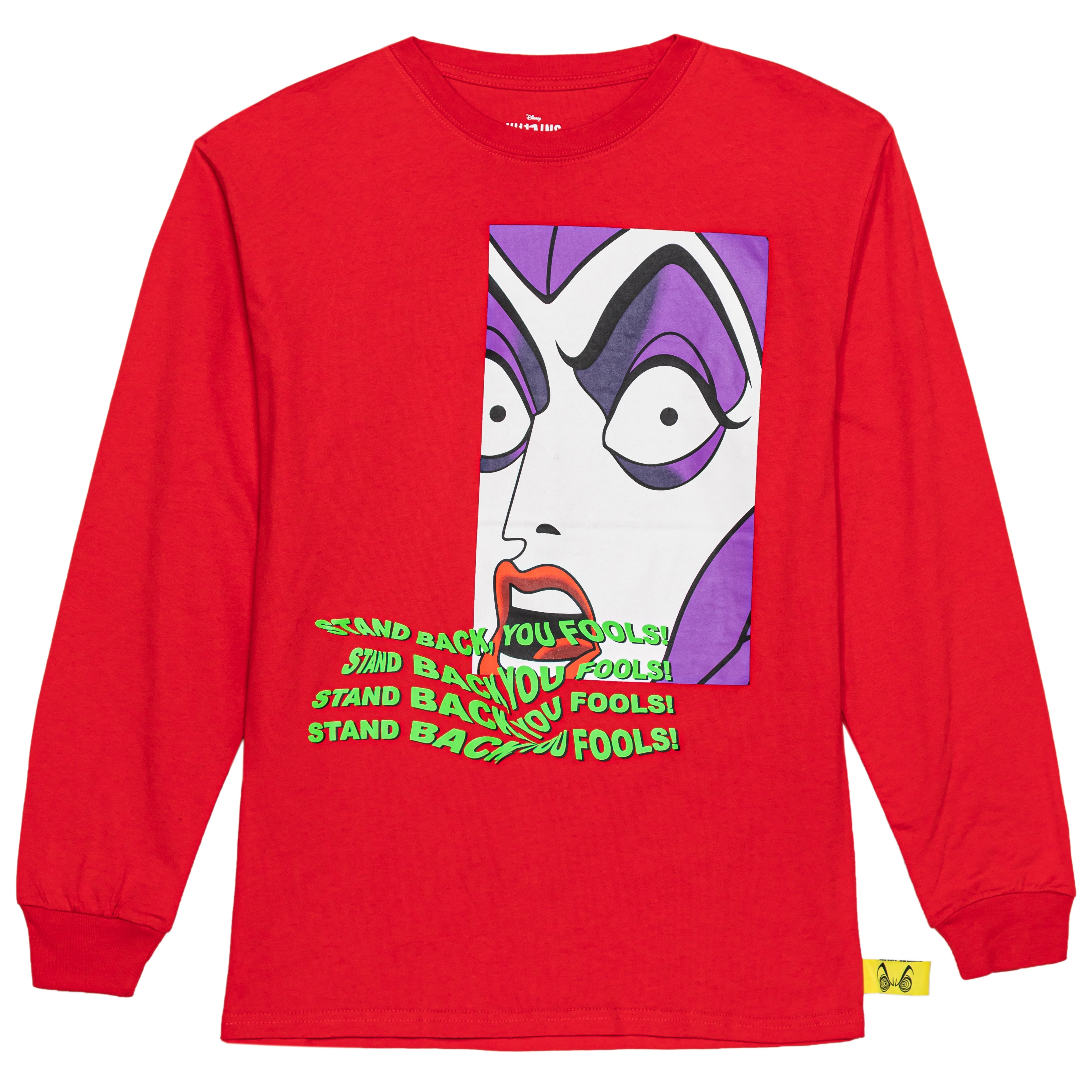 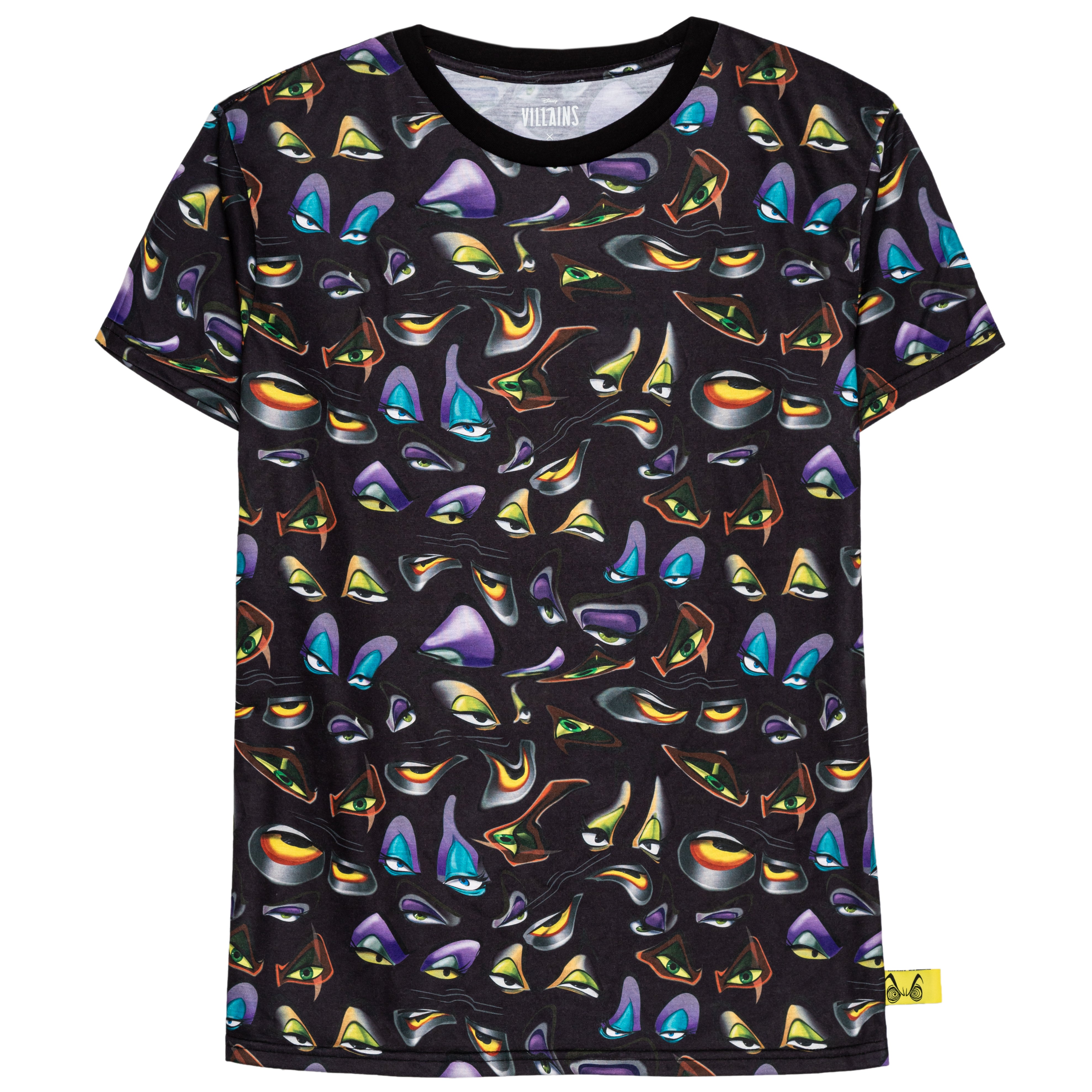 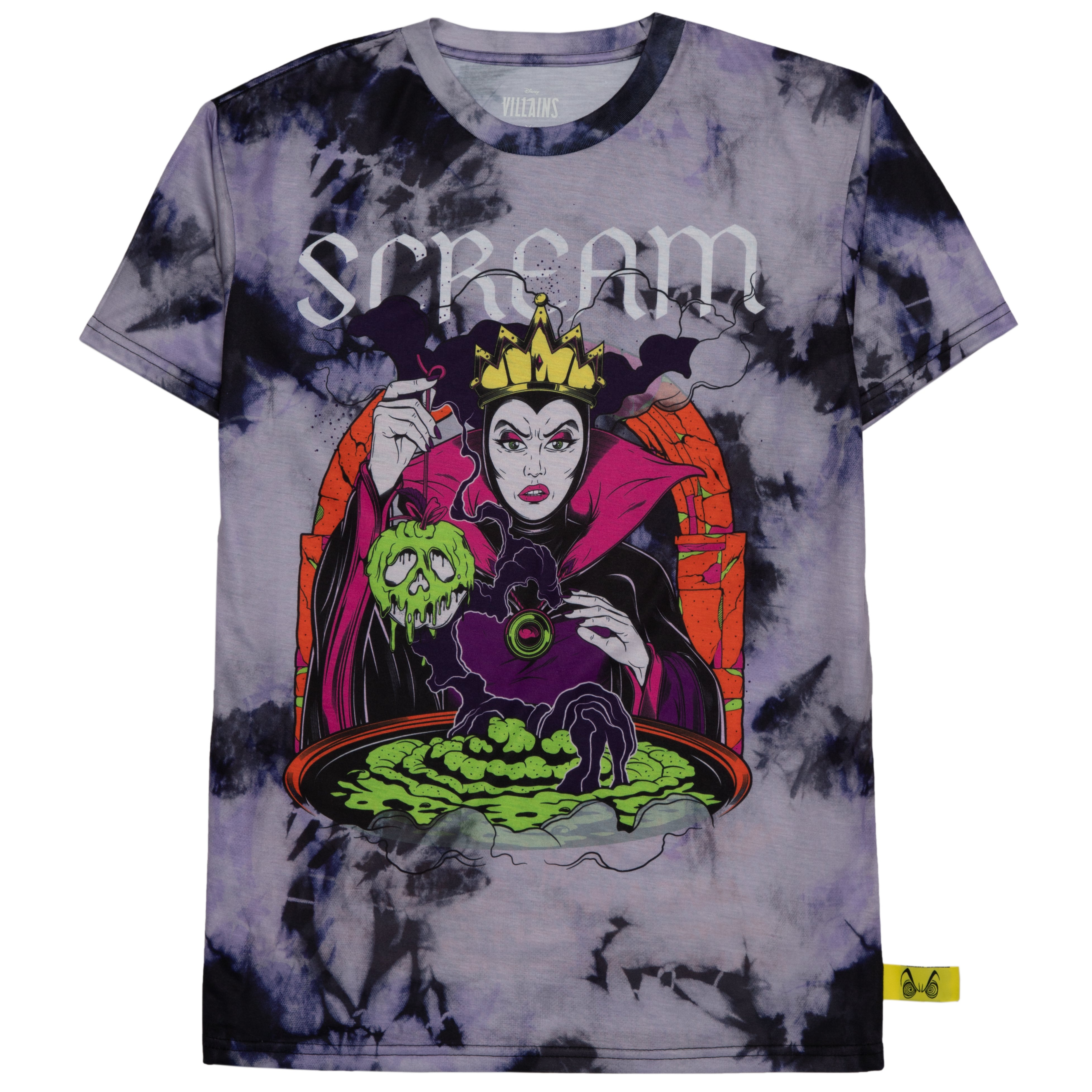 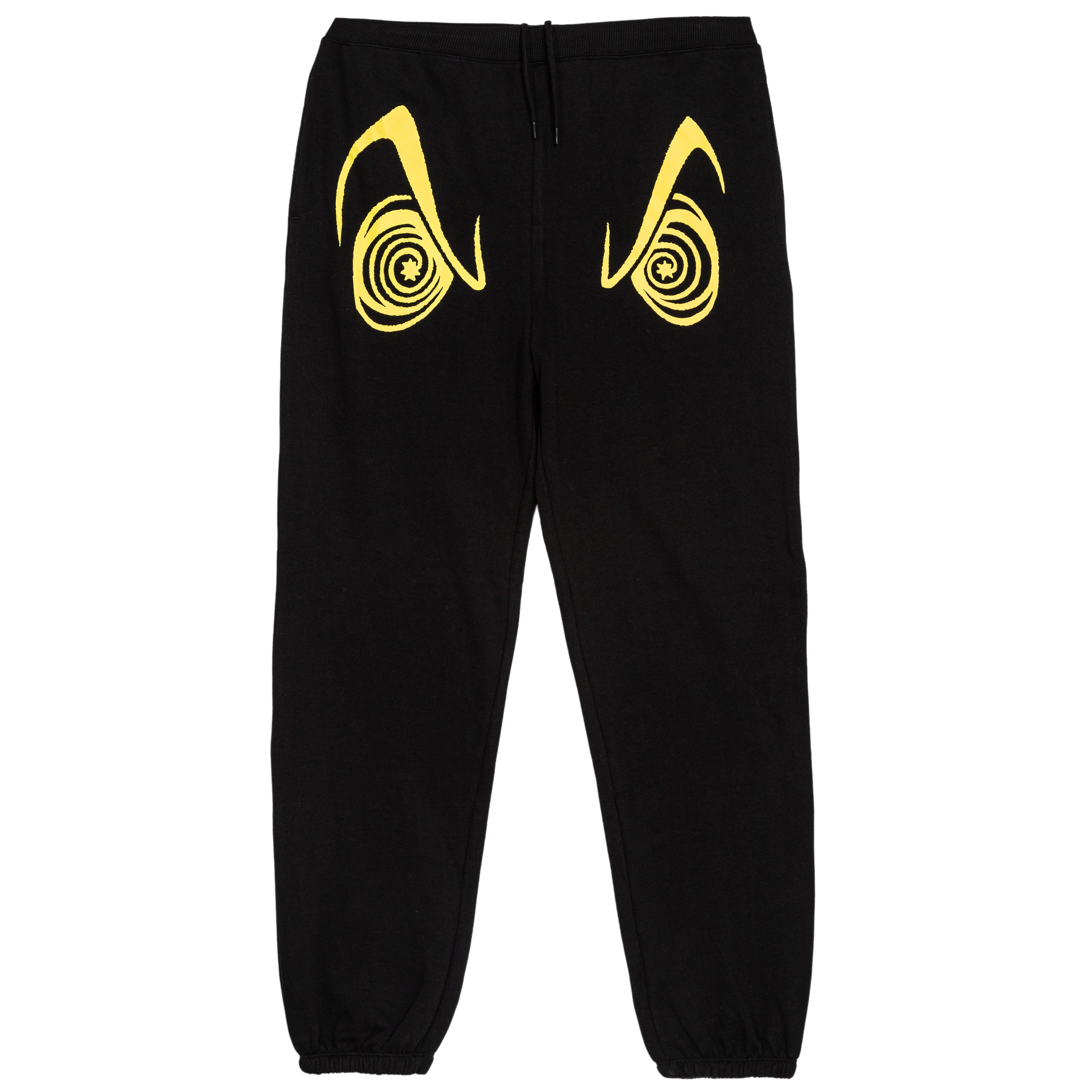 Disney Villains x Heidi Klum
Cruella Swirl Eyes Sweatpants
$45.00
At Refinery29, we’re here to help you navigate this overwhelming world of stuff. All of our market picks are independently selected and curated by the editorial team. If you buy something we link to on our site, Refinery29 may earn commission.
Most Wanted
We Tried 10 Pairs Of Workout Leggings To See Which Ones (Literall...
by Karina Hoshikawa
Shopping
Comfy Valentine’s Day Outfits (That Don’t Involve Swe...
by Amanda Randone
Most Wanted
17 Golden Friendship Tokens To Gift Your Bestie For ValentineR...
by Bobby Schuessler
Style
Red Hot Lingerie To Buy Just In Time For Valentine’s Day
by Eliza Huber
Gift Guides
32 V-Day Gifts Worthy Of Very Cool Moms
by Eliza Huber
Valentine's Day
32 Valentine’s Day Treasures Good Enough For Your Best Pal
by Emily Ruane
Most Wanted
The Best Care Packages For Bridging Social Distance
by Elizabeth Buxton
Fashion
5 Coat Trends Taking Over Instagram This Winter
by Irina Grechko
Gift Guides
Get Personal This Valentine’s Day With These 24 Customizabl...
by Amanda Randone
Style
7 Instagram-Approved Tips For Dining Outside In The Winter
by Eliza Huber
Shopping
30 Gifts That Will Impress Your “Difficult” Valentine
by Emily Ruane
Shopping
37 Valentine’s Day Gifts For The Guy In Your Life
by Bobby Schuessler
Discover
R29 Stories & News
Watch
R29 Original Series & Films
Shop
R29's Most Wanted