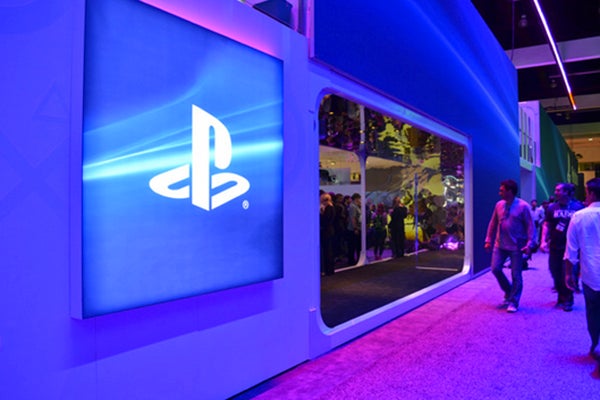 Hot off the heels of announcing their next generation video game console, the viewer-friendly Xbox One, Microsoft opened this year’s E3 convention in L.A. this week. E3 has long been the mecca for gamers, geeks, and people interested in the crossover between video games and other media culture.
Since announcing the Xbox One, Microsoft has been taking a lot of flack from the gamer community about the startling lack of games that were shown or talked about during their initial announcement. However, it seems they finally got the memo by showing off a trailer for Metal Gear Solid 5, a game that was once considered exclusive to the Playstation console. The Metal Gear series has long been held as one of the best stealth-based action franchises of all time, combining a gravel-voiced super-agent Snake (named after Kurt Russel’s character from the cult classics Escape from New York and Escape from LA) with the ability to make it through most of the games’ challenges without ever taking the life of an enemy.
Advertisement
Along with a few other previews, Microsoft finally announced that the Xbox One should be on sale in November for $499, but there was no word if they would be carrying over the current policy of offering multiple versions of the console at different (and cheaper) price points.

Speaking of the other king of consoles, everyone’s dying to see what Sony’s next generation Playstation 4 will actually look like. Visual details had been scant, but at their E3 press conference this week, the new console was finally revealed. The PS4 kind of looks like an Oreo cookie from the future (you can quote us on that) with clean, angular lines that will stand the unit up on its side or lay flat to fit into most entertainment centers.
After giving hard-core gamers the game-focused show that the E3 stage demands, they went one step further and made a couple of announcements that seemed aimed directly at Microsoft’s Xbox One. For months now, gamers and retailers alike have been worried that the Xbox One would include built-in software measures to prevent people from easily playing used, traded, or borrowed copies of games (think: some sort of iTunes DRM situation for video games). Sony came out swinging by assuring the audience that they were not considering any such measures for the PS4. No restrictions, no online authentication, nada — and the crowd went wild. The thunderous response to this news has been rippling through video game media for days, with many pundits saying that Sony has clearly won this year's battle of the E3 press conferences.

Get ready for a big next generation push from these two gaming giants. Even if you don't play video games or own a PlayStation or XBox, streaming media is here to stay — and changing the way we consume media.