Skip navigation!
Story from Style
Photo: Courtesy of Bevza.
Last year, a surprising accessory trend caught on with the maximalist fashion crowd, turning standard tops and dresses into statements with one simple addition: the detachable prairie collar. Ganni debuted them during fall ‘20 Copenhagen Fashion Week, followed soon after by Tory Burch in New York and Alberta Ferretti in Milan. Before long, they were everywhere, lining the necks of Instagram influencers with exaggerated taste, like Blanca Miro, Imani Randolph, and Emili Sindlev. But no matter its styling capabilities, a doily-like collar doesn’t stand a chance against winter weather. For that, you'll need another accessory entirely. And according to Instagram and runways alike, that accessory is a balaclava.
Advertisement
Once worn only by bank robbers and outdoor sportsmen, balaclavas are, quite simply, knit hats that you pull over your whole head, with an opening for your eyes. (According to Time, they were named after the Battle of Balaclava, a battle during the Crimean War, during which Ukranian soldiers wore similar hat-mask hybrids.) These days, balaclavas have undergone somewhat of a makeover. They’re now cuddlier, friendlier, and much cuter — more of a fashion statement than a utility item, though, we’ve found that they’ve been really useful in reinforcing our face mask(s) this winter.

They’ve been a recurring favorite among the colorful and heavily accessorized Instagram feeds of Michelle Li and Poppy Almond. Paired with chunky sweaters, an aggressive number of chain necklaces, and oblong-shaped sunglasses in pastel shades, you almost wouldn’t believe the balaclavas of 2021 are actually meant to keep you warm, rather than doll up a look at a moment’s notice.
Photo: Courtesy of Tod's.
Tod's Fall '21 Collection.
Photo: Courtesy of Lemaire.
Lemaire Fall '21 Collection.
They also appeared on fall ‘21 Fashion Month runways, where designers ranging from Tod’s and Lemaire to Bevza debuted balaclavas alongside knit co-ords, furry coats, and slouchy suits in much more tranquil shades of cream, caramel, chocolate, and white.
At Refinery29, we’re here to help you navigate this overwhelming world of stuff. All of our market picks are independently selected and curated by the editorial team. If you buy something we link to on our site, Refinery29 may earn commission.
shop 9 products 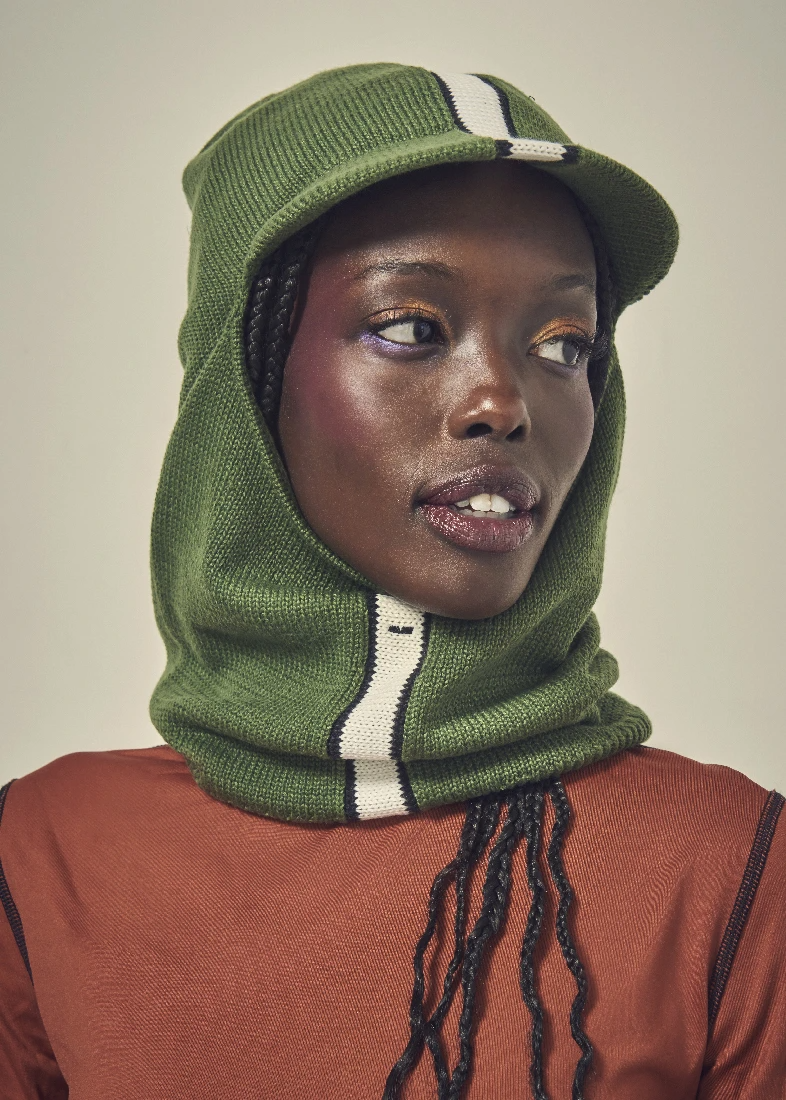 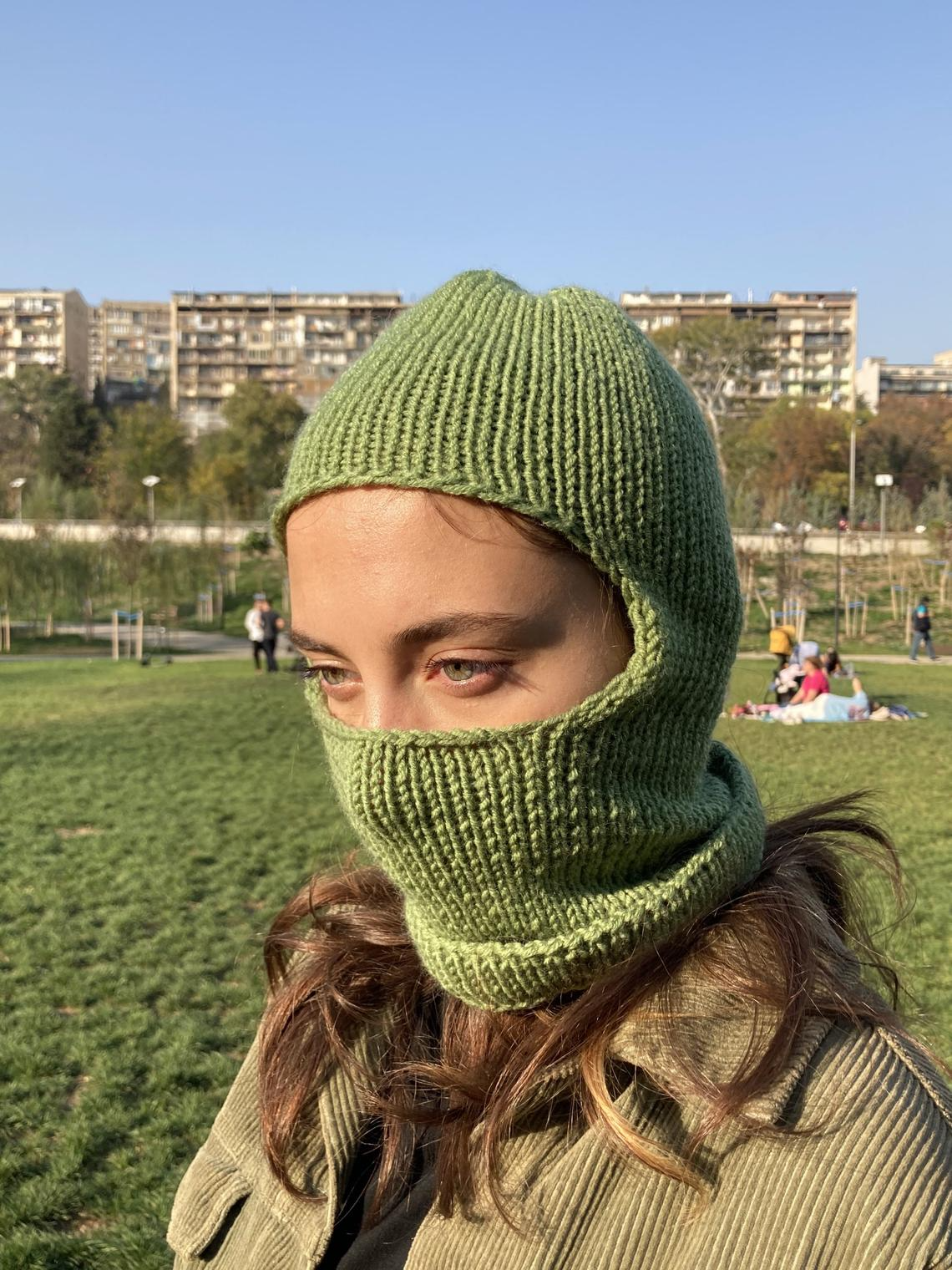 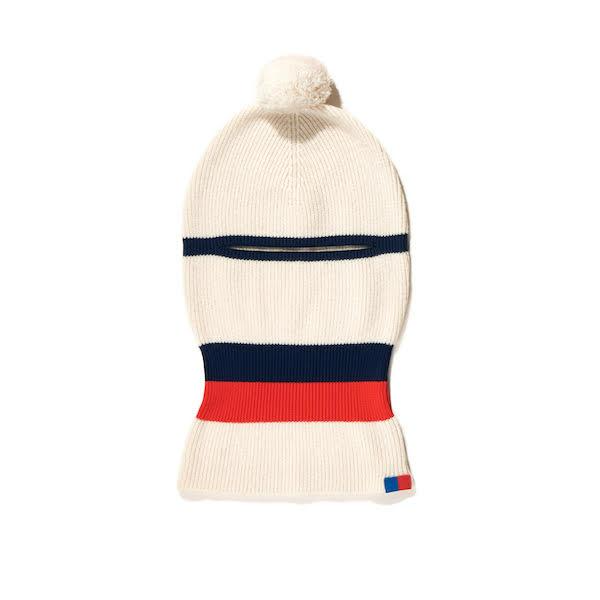 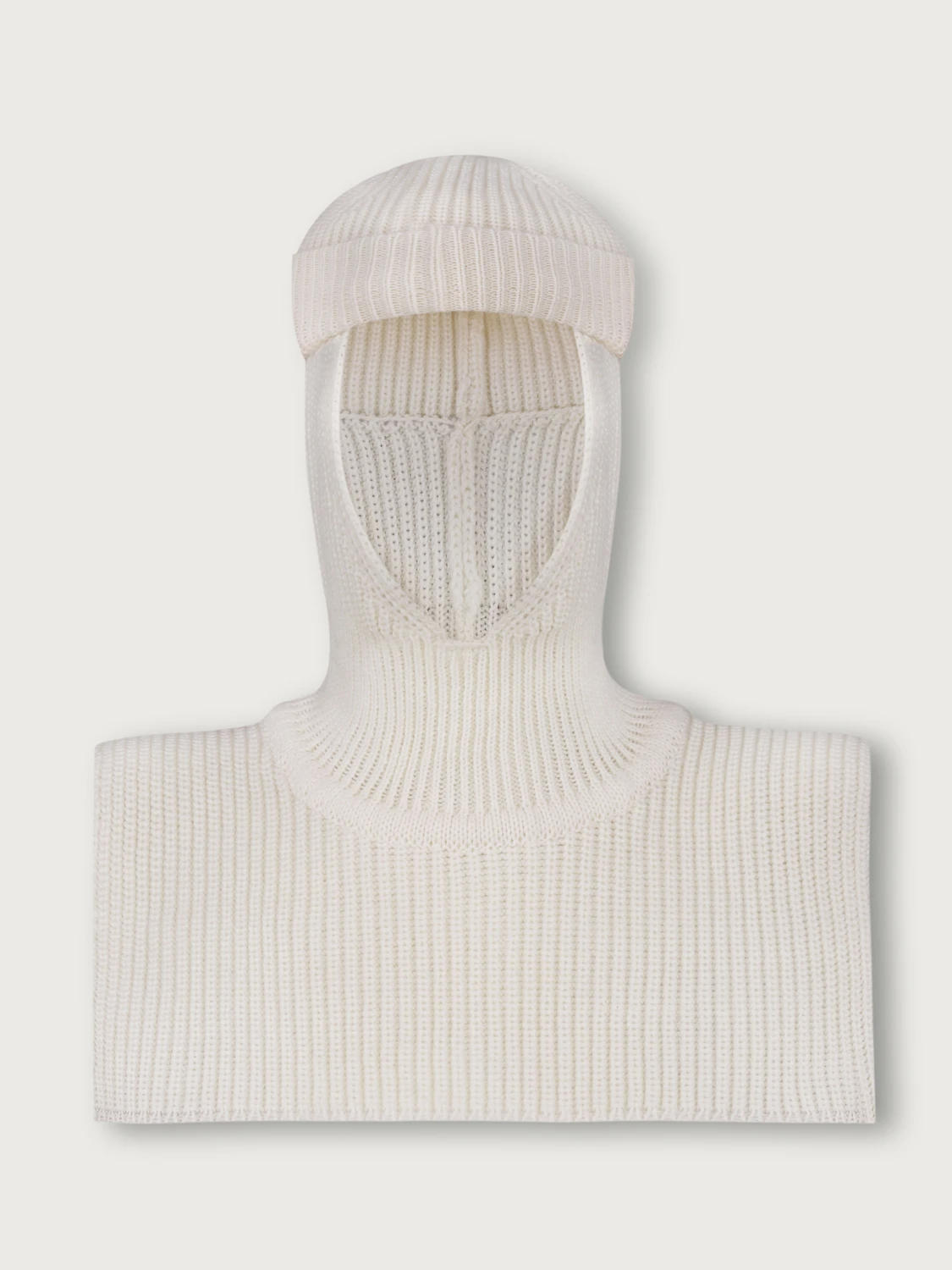 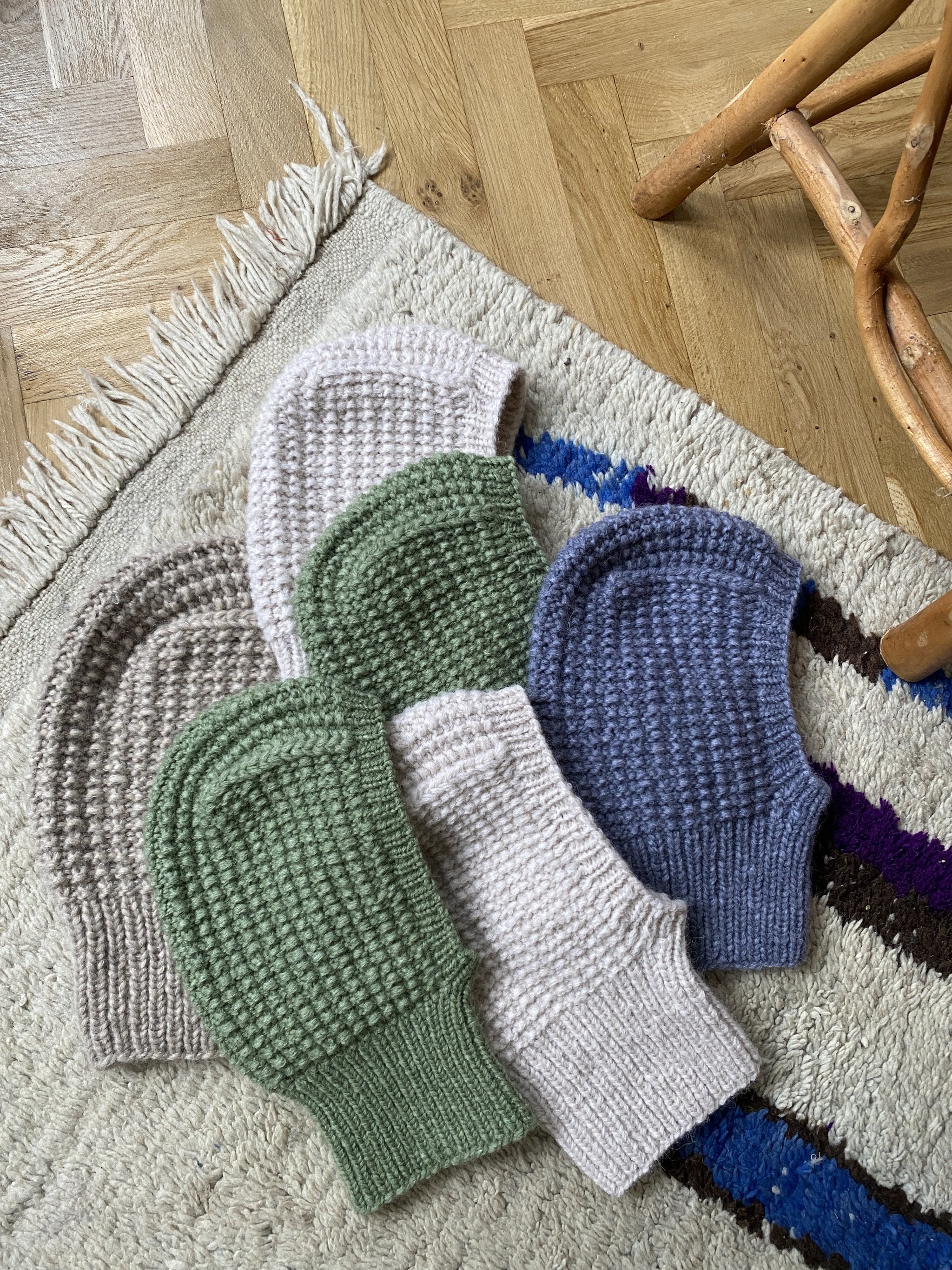 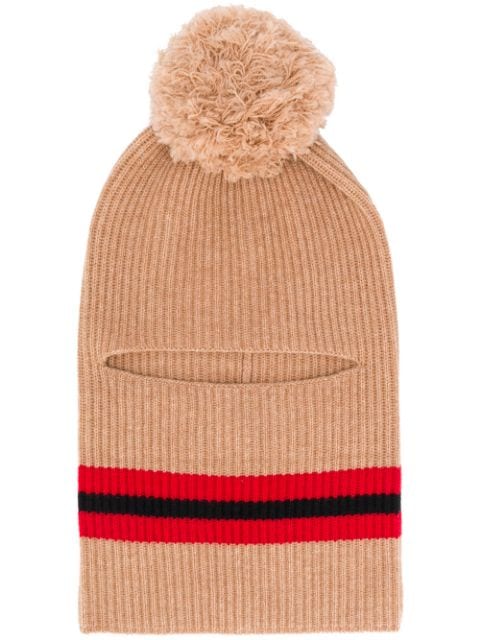 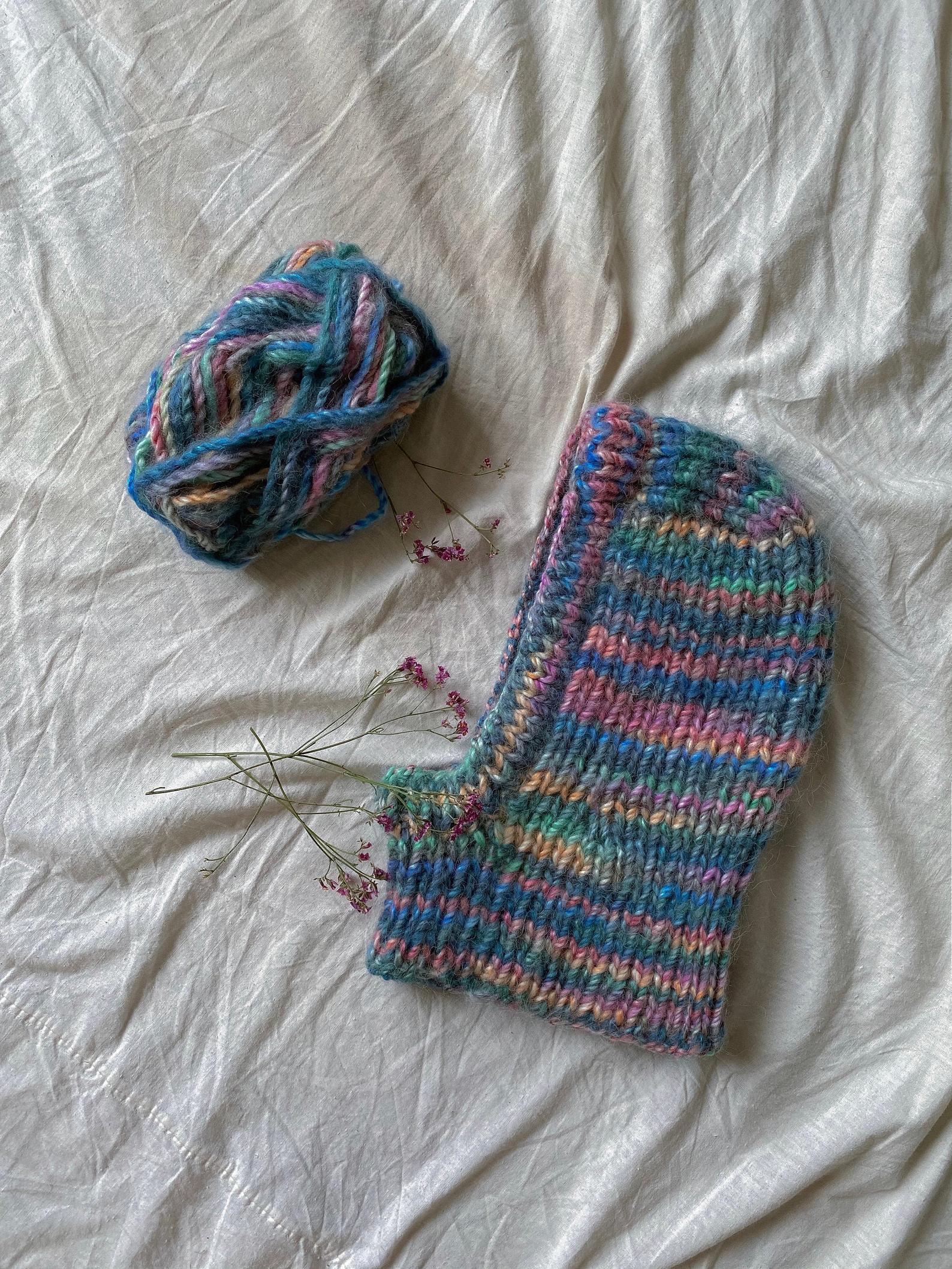 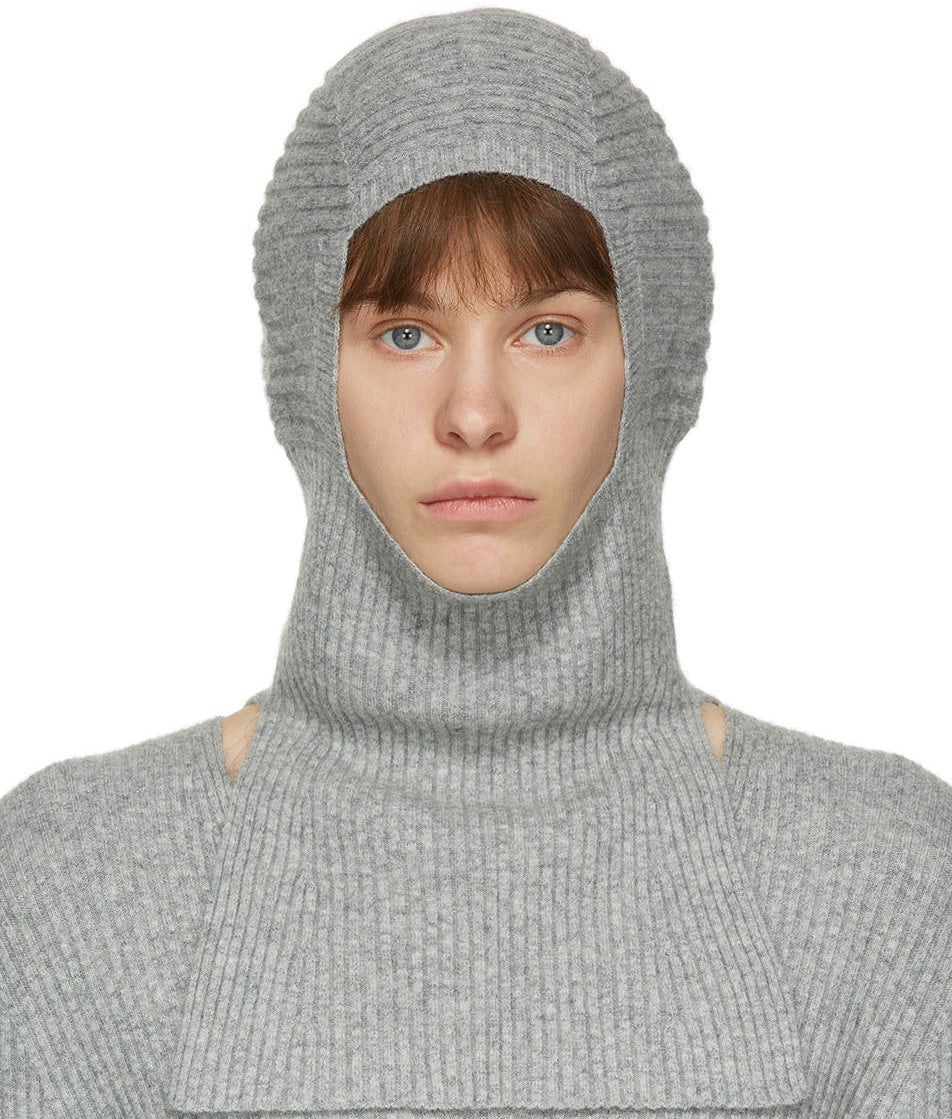 Issey Miyake
Grey Wool Rib Knit Balaclava
$310.00
SSENSE
Style
How Bratz Dolls Became Fashion’s Biggest Style Muses
From chunky boots to micro-mini skirts — if today's top trends look familiar, you probably saw them on a Bratz doll first.
by Eliza Huber
Fashion
Tube Dresses Are The Comeback Style Trending This Summer
From Kate Moss-approved slip midis and puckered popcorn dresses to tube minis, the late-‘90s and early-‘00s were full of memorable frock styles. The la
by Sandra Okerulu
Fashion
Aura Photo-Inspired Prints Are Summer’s Most Alluring Trend
Getting dressed isn’t usually considered to be a spiritual activity. When you’re running late for work, you just want to make sure your underwear is on
by Aemilia Madden
Advertisement
Fashion
Farmers Market-Inspired Fashion Is This Summer’s Most Optim...
The first time I rolled out of bed on a sunny Saturday morning and strolled my way down to my local Brooklyn farmers market, I was in for a rude surprise.
by Aemilia Madden
Checking out
Headgear Is The Secret To A Perfect Outfit
by Simone Oliver
Fashion
The 7 Biggest Swimwear Trends, According To A Trend Forecaster
by Kendall Becker
Fashion
How To Wear Bloomers, This Season’s Lingerie-Inspired — & Grandma...
In Season 4, Episode 18 of the popular ‘90s television show Friends, Jennifer Aniston’s always stylish character, Rachel Green, unexpectedly meets her
by Shelby Ying Hyde
Fashion
Behold The Latest Handbag Trend: Drawstring Bags
by Ray Lowe
Fashion
These Fashion Trends Are Defining 2022 — Here’s How To Shop...
by Laura Lajiness Ka...
Fashion
What’s Really Behind TikTok’s “Weird Girl Aesthetic”
Last month, creator @kaiageber chronicled in a Twitter thread a new aesthetic emerging in street style: the “weird” girl. Using photos of influencers a
by Frances Solá-Sant...
Fashion
11 Summer Fashion Trends That Are The Definition Of Dopamine Dres...
by Irina Grechko
Fashion
Body Jewelry Dressing Is 2022’s Answer To Naked Fashion Trend
In time for warm weather, fashion has signaled that it’s time to bare it all, with the most popular trends of the summer ranging from party dresses to mi
by Frances Solá-Sant...
Advertisement
Advertisement
Discover
R29 Stories & News
Watch
R29 Original Series & Films
Shop
R29's Most Wanted