Skip navigation!
Story from Style
Photo: Courtesy of Julian Dakdouk.
In June, when celebrity stylist Zerina Akers — whose clients include Beyoncé and Chloe x Halle — began compiling a list of Black-owned brands for her own styling purposes, she never expected it to become what it is today. Which is: an Instagram account with 204,000 followers that acts as an industry-wide resource for supporting talent in the Black community. “I had created this curated feed, but as I started to follow more people, everything was just so breathtaking that I felt the need to share it,” Akers tells Refinery29 of Black Owned Everything. And she’s just getting started. Next up: an e-commerce site designed to make shopping from Black brands easier than ever.
Advertisement
“Initially, I wanted to launch our [Black Owned Everything e-commerce] website right on Black Friday as a way of redefining Black Friday and supporting Black-owned businesses,” Akers says. Due to technical delays exasperated by the pandemic, the timing didn’t work, she explains. “Instead, we decided to change the narrative a bit.” This meant teaming up with digital secondhand and vintage marketplace Thrilling, owned and operated by Shilla Kim-Parker.
Photo by: Julian Dakdouk.
Zerina Akers wearing vintage Patrick Kelly.
Photo by: Julian Dakdouk.
Zerina Akers wearing vintage Patrick Kelly.
The duo — who connected when Kim-Parker, a fan of Akers, blindly reached out to the stylist — joined forces to curate an edit that includes strictly vintage items from Black-owned thrift shops available on Thrilling. The collection, which went live on December 11, according to Akers, is inspired by ‘90s hip hop music and the community embodied in it. “It started really with the unity that a lot of women had back then, with different rappers and musicians coming into each other's videos. Everyone just looked really dope. They were always celebrating and supporting each other,” she says. Akers also wanted to create a collection that felt relevant today, making the ‘90s a perfect fit given how many fashion trends from the era are making a resurgence of late. Think: shoulder bags, leather trenches, non-stretch jeans, and bucket hats.
Akers and Kim-Parker, who both have long shopped secondhand, felt it was important to show just how easy and rewarding thrifting a modern, relevant wardrobe can be compared to buying new. “Buying thrift store jackets and changing the sleeves or painting on them — that's how I discovered my love for fashion,” Akers says. Kim-Parker adds, “You get to own something that — even though there are others in the world — is so hard to find that you want to keep it and cherish it and treat it well. And, because others cherished it, too, allowing it to last all this time, it was able to make it to you.”
Advertisement
The edit’s pieces range from a pinstripe Giorgio Armani suit to Vivienne Westwood newspaper-printed sneakers. There are also non-branded vintage items, including a cowl-neck LBD and a retro, collegiate sweater vest. “I was even able to source Patrick Kelly items for the edit, and that alone is such a piece of history,” says Akers. In 1988, Patrick Kelly, a Black fashion designer from Mississippi, became the first American designer to be admitted to the Chambre Syndicale du Prêt-à-Porter, the organization that governs French ready-to-wear. (One of Kelly's shift dresses is currently on display at the “About Time” fashion exhibit at the Met.) “His pieces are so hard to find,” says Akers. Which makes it that much more incredible that, using Thrilling and its mom-and-pop vintage stores, she was able to source multiple pieces from the late designer.
When asked about her thrifting process, both for personal use and work, Akers says she gravitates toward items with unique patterns, colors, and “obviously, vintage designer pieces.” “I tend to buy things that have an interesting design element that I haven't seen before. Then, even if I don't wear it — I always thrift things that I can't wear for a year [due to the weather or something of the like] — when I do put it on, it becomes my new favorite thing. Investing in those pieces is always worthwhile in the end.”
Shop the Zerina Akers x Thrilling edit now on Thrilling.com.
At Refinery29, we’re here to help you navigate this overwhelming world of stuff. All of our market picks are independently selected and curated by the editorial team. If you buy something we link to on our site, Refinery29 may earn commission.
shop 8 products 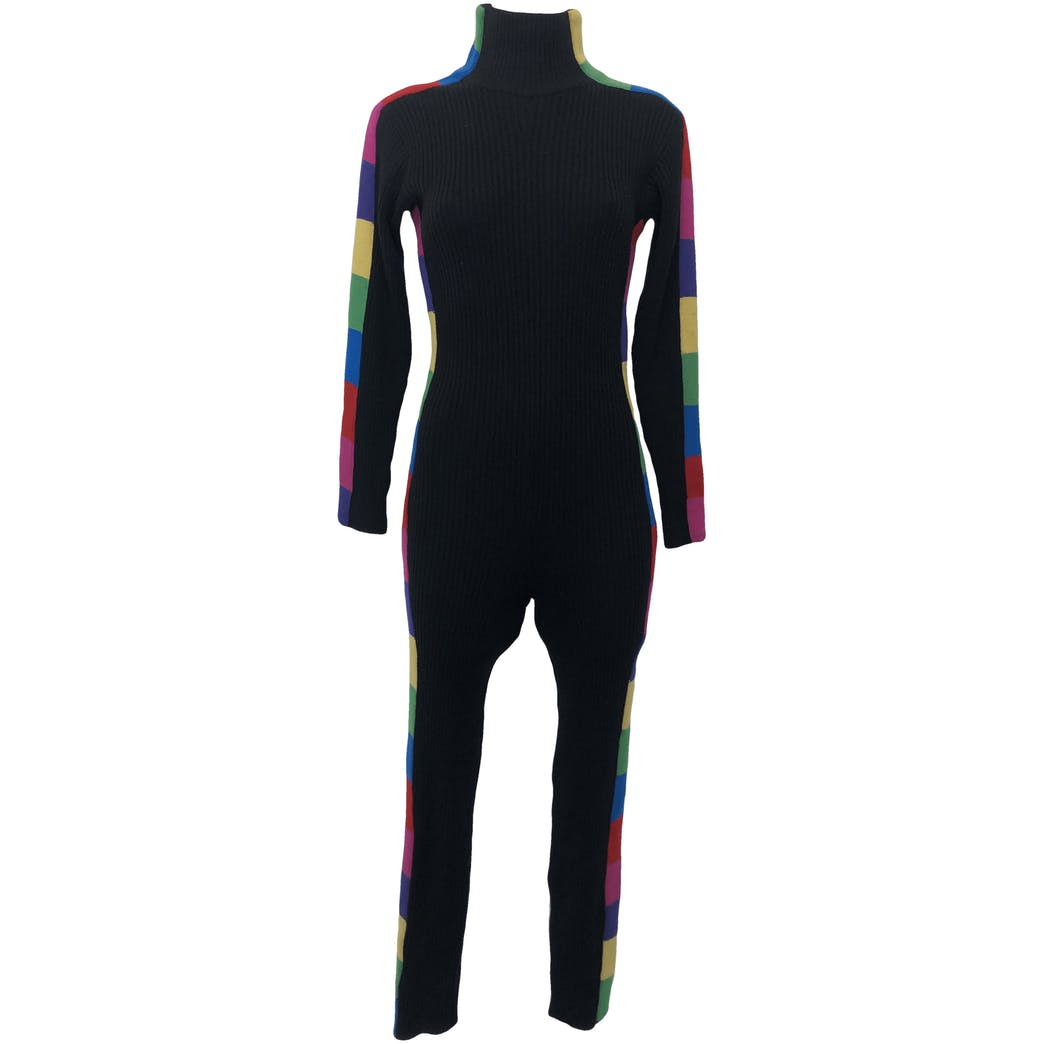 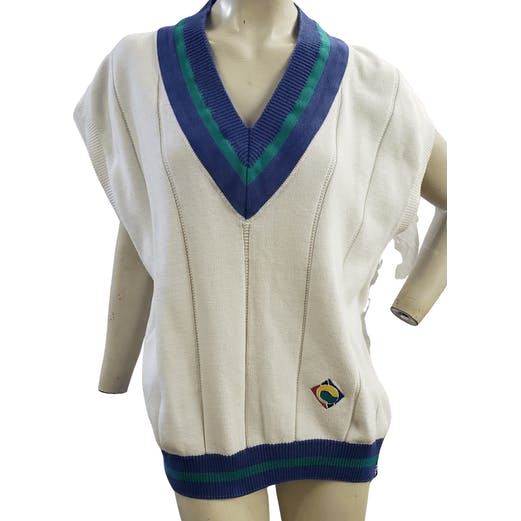 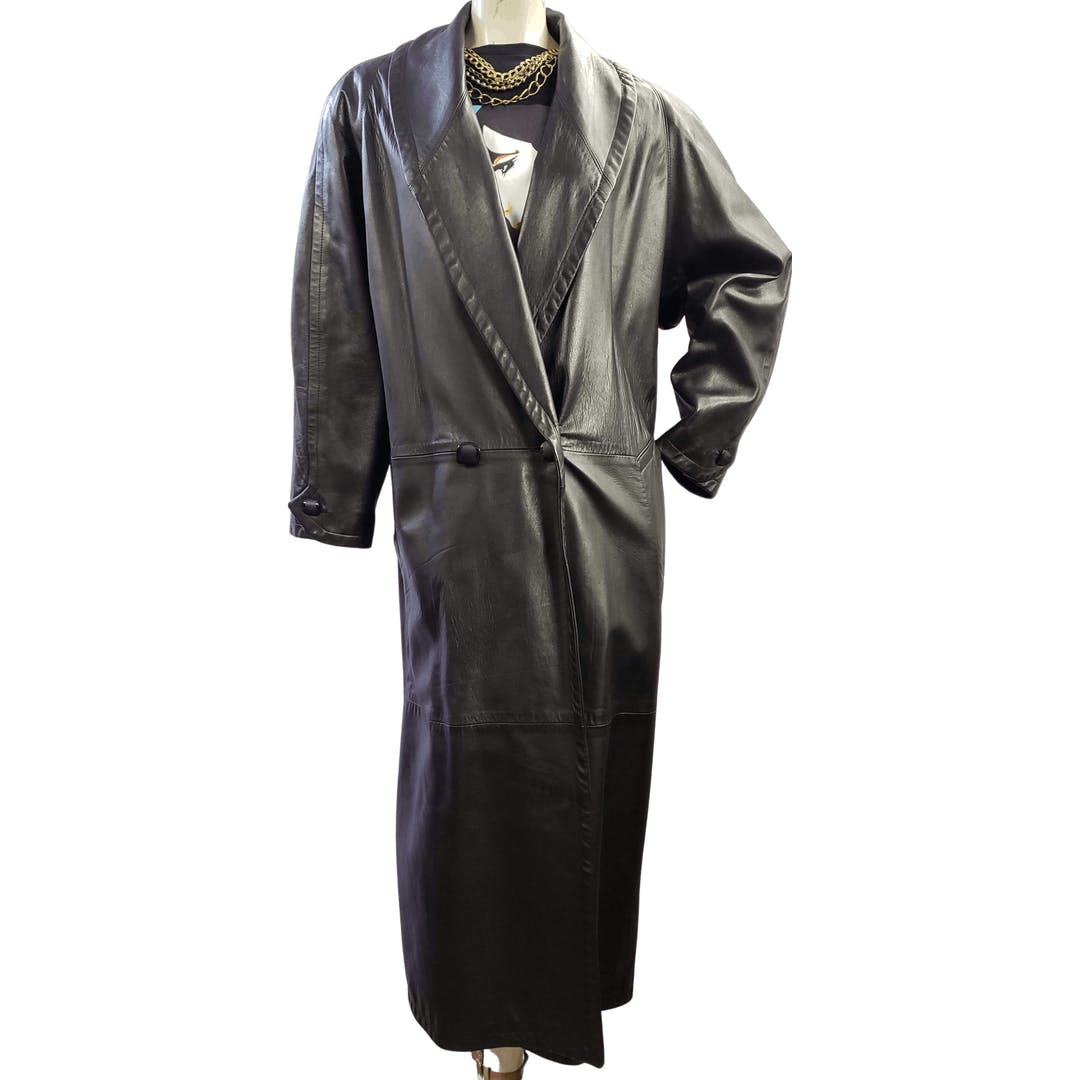 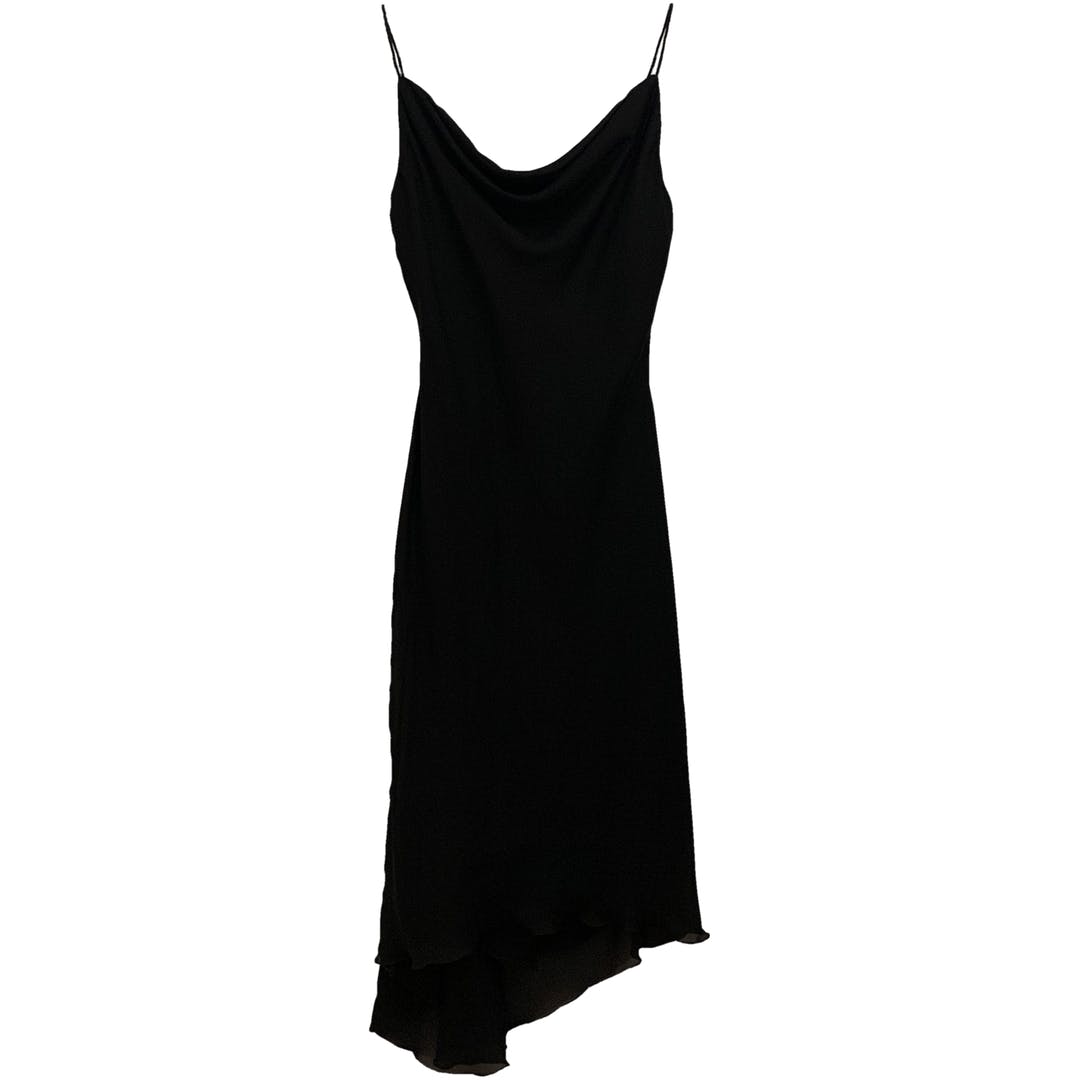 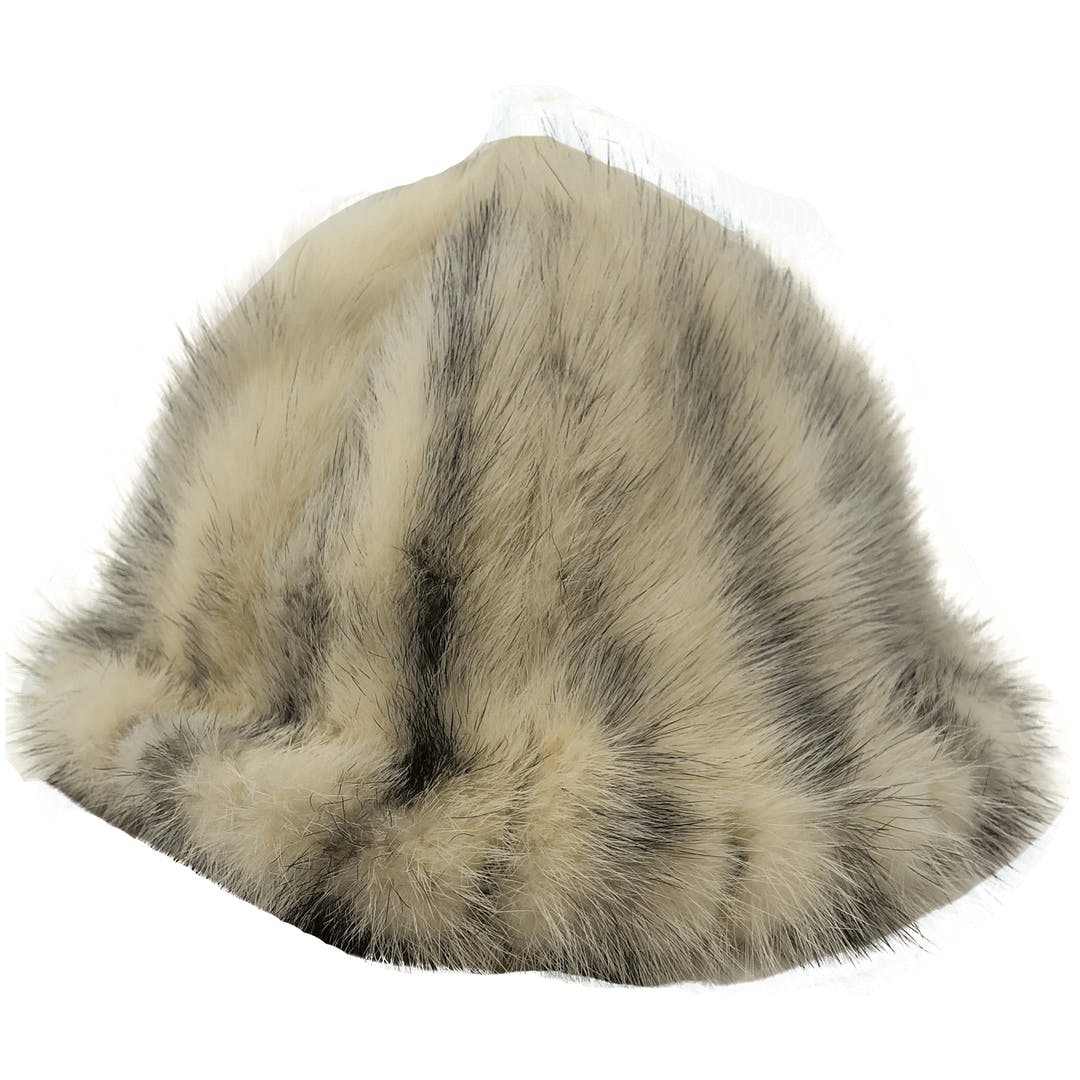 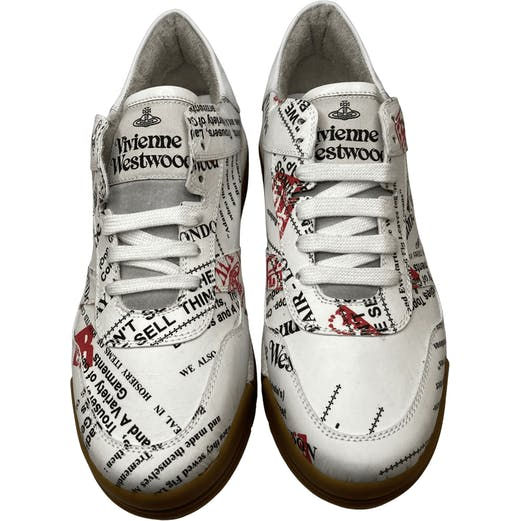 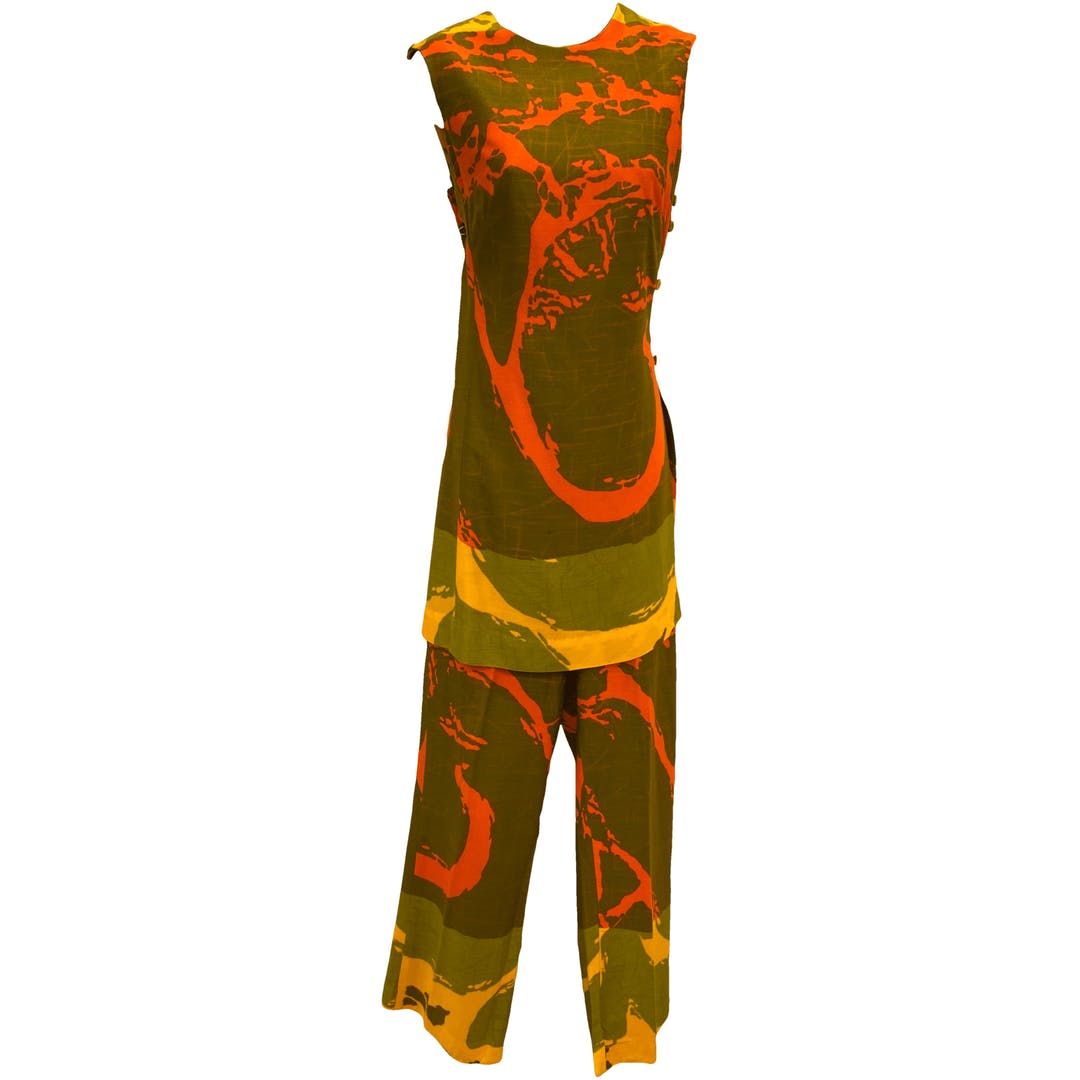 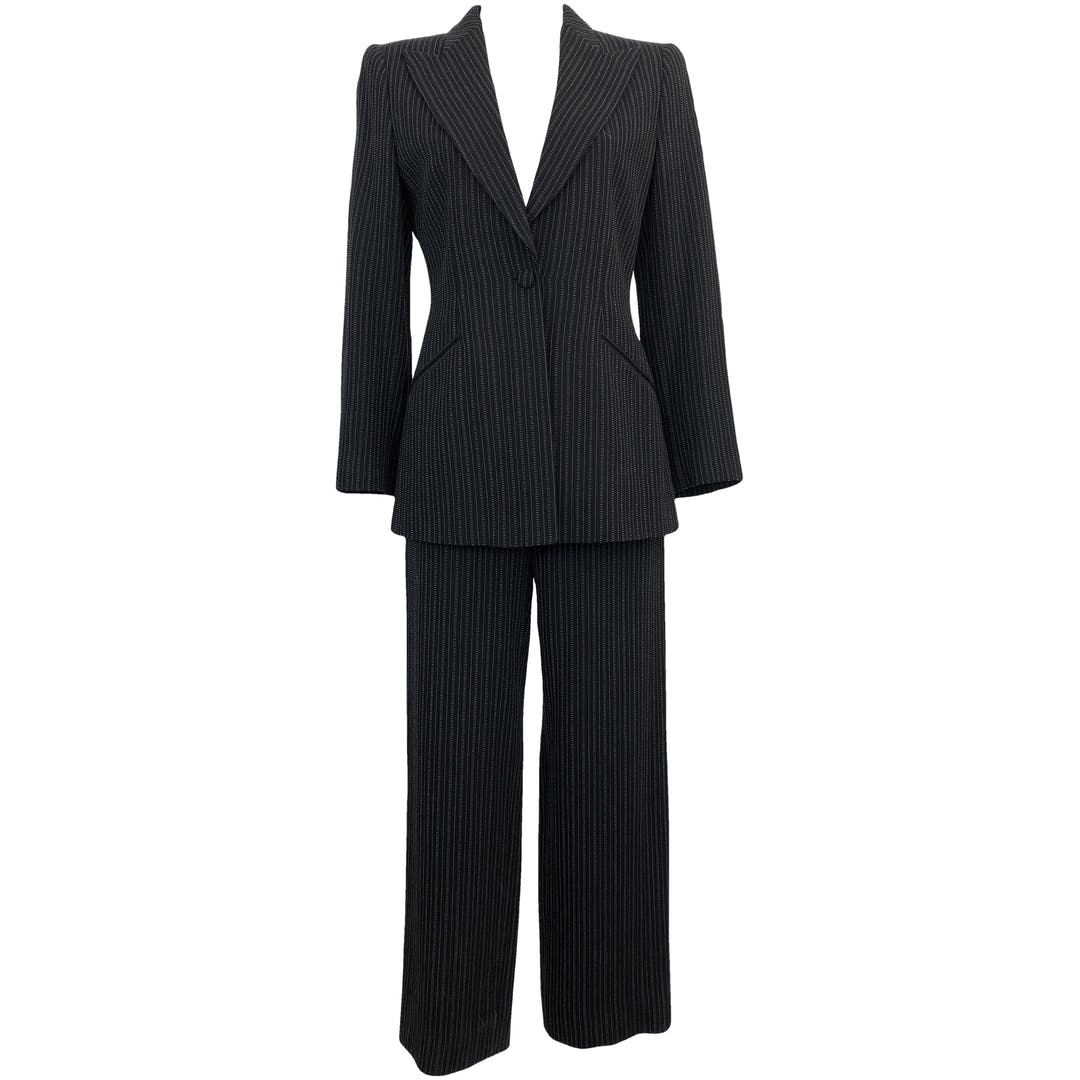 Giorgio Armani
Black Pinstripe Suit
$228.00
Thrilling
Deals
J. Crew’s Chic Outerwear & Boots Are On Sale For 50% Off
by Mercedes Viera
Fashion
How The Boutique Black & Cremè Is Making Sustainable Fashion More...
As climate change awareness grows and consumer shopping habits shift, sustainable fashion has become more, well, in fashion than in the past. Even with the
by Taylor Bryant
Dresses
20 Stunning Evening Dresses For Any Budget
by Ray Lowe
Advertisement
Deals
8 Stores With Seriously Good Sale Sections
Do you ever find yourself clicking past page after page of a brand’s sale section, utterly and completely bored? Worry not, fair readers. We did all
by Mercedes Viera
Jumpsuits
The 12 Best Jumpsuits That Satisfy A One-And-Done Kind Of Day
by Jinnie Lee
Style
5 Types Of Shoes To Pair With Fall’s Denim Trends
by Eliza Huber
Fashion
So, How Is It Really? Fall’s Womenswear Take On Ties
Welcome to Refinery29’s So, How Is It Really? where we take a look at all of the topics that have the internet talking. In studying them up close, we ans
by Frances Solá-Sant...
Fashion
28 Matching Sweatsuits Worth Living In
Here are stylish sweatsuit sets so comfy you won’t want to change out of them.
by Truc Nguyen
Fashion
Name Your Price: Here Are The 15 Best Leather Jackets For Every B...
by Eliza Huber
Shopping
You’ll Never Need To Spend Over $100 For Boots Again
by Ray Lowe
Fashion
7 London Fashion Week Trends To Shop Now
This weekend, London Fashion Week returned to England’s capital, though without the usual glitz and glam the industry is known for. Falling within th
by Esther Newman
Unbothered
What’s Next for Serena Williams? Fashion, Of Course
When Serena Williams announced her retirement (or as Williams prefers, her “evolution”) from tennis earlier this month, it signified the end of an epic
by Alexis Jackson
Advertisement
Advertisement
Discover
R29 Stories & News
Watch
R29 Original Series & Films
Shop
R29's Most Wanted