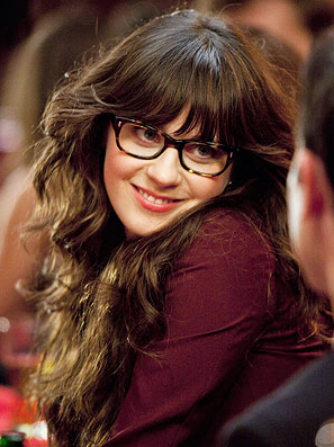 Photo: Courtesy of Fox.
Nathan Rabin is really very sorry. The veteran culture writer penned an apologetic essay for Salon today, expressing deep remorse for what he had originally thought was a pretty innocuous moment in his career.
In 2007, Rabin wrote a review for the forgettable Cameron Crowe romance Elizabethtown, in which he referred to Kirsten Dunst's loopy flight attendant as a "Manic Pixie Dream Girl." At the time, Rabin defined the cultural trope as a fantasy figure who “exists solely in the fevered imaginations of sensitive writer-directors to teach broodingly soulful young men to embrace life and its infinite mysteries and adventures.” Think Natalie Portman in Garden State, Jeanne Moreau in Jules and Jim, and Zooey Deschanel in everything ever.
Advertisement
After languishing in Internet purgatory for some time, the term eventually blew up, and has since spawned a thousand think pieces, reviews, and listicles. Rabin admits that he had no idea how ubiquitous the MPDG would become, and despite its appropriation by figures like Mindy Kaling, he regrets ever coining it. "The trope of the Manic Pixie Dream Girl is a fundamentally sexist one," Rabin writes. "Since it makes women seem less like autonomous, independent entities than appealing props to help mopey, sad white men self-actualize." 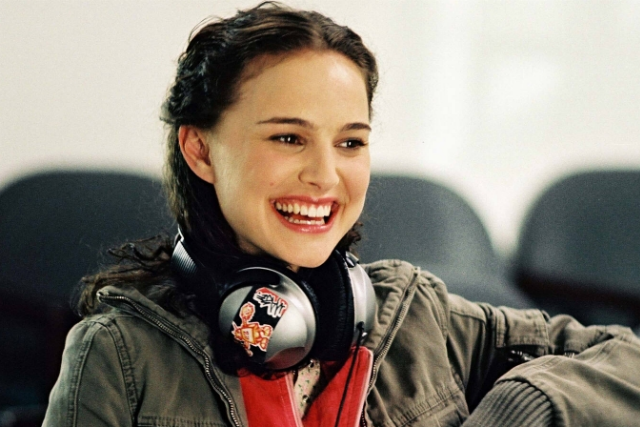 Photo: Courtesy of Fox Searchlight.
It's clear that Rabin would prefer to put the term to bed once and for all, and he makes a strong case for it. "I coined the phrase to call out cultural sexism and to make it harder for male writers to posit reductive, condescending male fantasies of ideal women as realistic characters," he adds. "But I looked on queasily as the phrase was increasingly accused of being sexist itself."
As a fellow writer, a part of me wishes I could coin a nomenclature that becomes part of our collective cultural lexicon, much like Rabin did all those years ago. Unfortunately, "Cilantro Head" (to describe people who love cilantro) never quite took. Still, as someone who has used MPDG in my own writing, I will do Rabin the service of retiring it once and for all from all future pieces I write about New Girl and Zach Braff movies.
The Internet feels like a safer place already. (Salon)
Pop Culture
Is It Ever Okay For Straight Actors To Play Queer Roles?
There is a question that’s been asked to death in recent years, as Hollywood reckons with the representation and diversity problems that have long plague
by Kayla Kumari Upad...
Unbothered
Is Color-Blind Casting In Regency-Era Romances Really Pr...
For some, the rise in color-blind casting is a sign of progress and a welcome change. But for me, a world without racism for the sake of romance isn't fant
by Nylah Burton
Unbothered
Legendary Star Leiomy Maldonado On Ballroom And Boundari...
Imagine a place where you can be anything you want to be and fully embrace who you are — without judgment. For Black folxs and members of the LGBTQ+ comm
by Kourtney Pope
Advertisement
Unbothered
Beyoncé Is Back — What A Time To Be Hive
As a Black girl from Houston, liking Beyoncé has always been part of my culture. After all, she is one of us, born and bred in the same streets that we gr
by Ineye Komonibo
Unbothered
These Are The Black Abortion Stories We Need More Of Onscreen
Welcome to “What’s Good,” where we break down what’s soothing, distracting, or just plain good in the streaming world with a “rooting for everybo
by Kathleen Newman-B...
Unbothered
Why Black Women Still Love Reality TV Even When We’re Not Included
Let me set the scene: it’s a Monday evening in 2011 and an excitable 13-year-old me is rushing upstairs to switch on the TV, practically bouncing with an
by Tiwa Adebayo
Pop Culture
Are We Going Through A Nostalgia Burnout Right Now?
If you go to the cinema right now, chances are you will find at least two sequels, a reboot and a cameo-laden franchise film playing at any given time. Eve
by Shivani Dubey
Not Your Token Asian
Chloe Kim’s Newest Trick: Breaking The Role Model Myth
For the two-time Olympic champion snowboarder, the pressure to be the best comes with the task of being a role model for an entire AAPI generation.
by Melissah Yang
Unbothered
BBMAs Honoree Lil Miss Flint Is Still Fighting For Clean Water
The Billboard Music Awards are a celebration of top-charting artists and their contributions to music and pop culture, but in recent years, the award show
by Ineye Komonibo
Unbothered
Your Favorite (Fictional) Teacher Quinta Brunson Is Giving Back T...
If you were to ask a teacher what they love the most about their job, it’s a safe bet that many would say working with students is their highlight. Unfor
by Ineye Komonibo
Entertainment
Are We In The Most Boring Era Of Celebrity?
Did you feel it too? Your throat stifling a little yawn when faced with the mundanity, nay, the utter vibelessness of this year’s Met Gala? Granted,
by Maybelle Morgan
Unbothered
Was Will Smith’s Oscar Slap In Solidarity With Black Women Or An ...
Just when we thought that the Oscars couldn’t get wilder than the infamous  2017 Best Picture snafu (justice for Barry Jenkins and Moonlight, still), th
by Ineye Komonibo
Advertisement
Advertisement
Discover
R29 Stories & News
Watch
R29 Original Series & Films
Shop
R29's Most Wanted