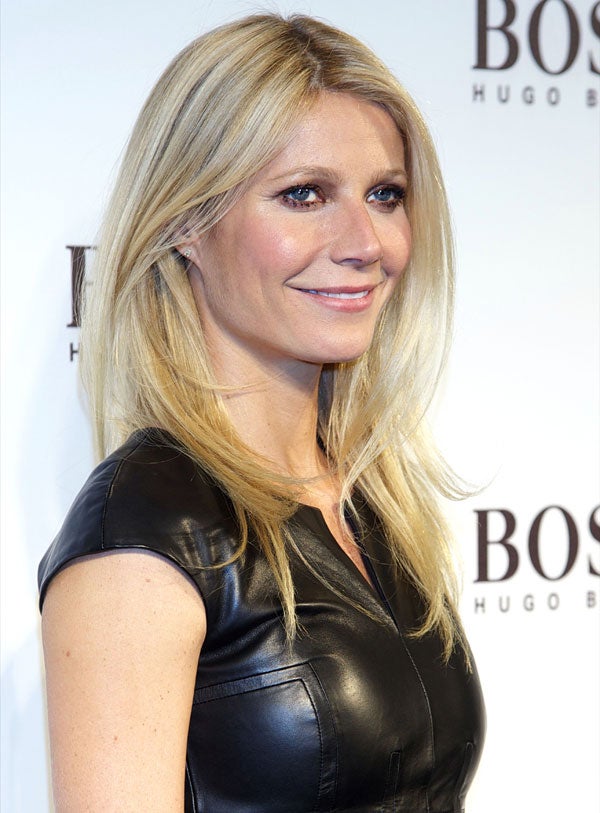 We'll be the first to admit that we put up with a lot of odd habits for the sake of a relationship. Whether it's borderline-OCD tendencies or ridiculous morning routines, we always try to tolerate our partner's idiosyncrasies — even if they cramp our nosh game.
Well, according to sources, Chris Martin isn't so keen on some of his wife's kitchen quirks. Gwyneth Paltrow just released a new cookbook (aka the latest installment to the GOOP bible), and revealed that she promotes an "elimination diet" by nixing coffee, eggs, sugar, shellfish, deepwater fish, potatoes, tomatoes, bell peppers, eggplants, corn, soy, dairy, wheat, and meat from the eating equation. Apparently, "Chris tells her she's too righteous sometimes and that she needs to think before she starts preaching," according to a tabloid insider. In his defense, we'd be plenty crabby if our fridges sounded that empty (especially when a midnight-snack attack hits!). But, Martin must've known what he was in for when he said "I do" — for richer or hungrier, people! (Perez Hilton)