Skip navigation!
Story from Entertainment News
You might not want to take our word for it, because we'll pretty much do anything Ryan Gosling tells us, but we think this movie is going to be awesome. How To Catch A Monster, a grown-up fairy tale that Ry Gos wrote, will be the actor's directorial debut. Christina Hendricks will star in the film, which tells the story of a vanishing city with a very seedy underbelly.
This is definitely one to keep an eye on. Aside from being Hot with a capital H, both Hendricks and Gosling are top-notch actors. Although the actor-writer-director transition rarely works out, we're guessing Ryan might just be able to pull it off. (Variety)
Advertisement
What do you think? Can this pretty face bring some magic to the director's chair? 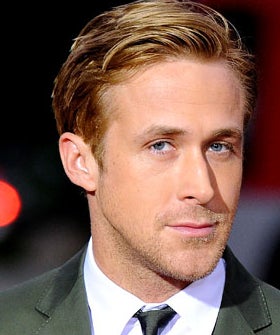