Skip navigation!
Story from Dedicated Feature
The thought of getting locked outside your house in nothing but your underwear is enough to send most people spiraling into a mortified mess. It’s the kind of embarrassing, will-never-quite-live-down memory that creeps in at 1:17 a.m. — when sleep is just within reach — and shakes you awake as you’re forced (of your own volition!) to relive that painful, teeth-clenching moment.
But Barbie Ferreira isn’t most people.
In the first installment of TORRID’s four-part digital film series, the model and actress gets into character, stripping down to her undergarments for quality home time and, in an unfortunate series of events, finds herself in a delicate situation: She’s outside, she’s stranded, and she’s vulnerable. But instead of hiding behind a bush and tragically weeping (like I would), she gets resourceful. Spoiler alert: She finds her way back in with the aid of a chic neighbor.
Advertisement
And much like her onscreen persona, Ferreira personally embodies the same truly inspiring level of self-assured confidence — one that she’s gained from years of embracing her curves and being unapologetic about her beauty. “I’ve been in my underwear or scantily clad since I started modeling at 16, so it’s been a journey to accept that my body type is deserving of being shown and photographed,” Ferreira says. “My first swimsuit shoot felt that way for me — it was freeing.”
In her first video series as the face of TORRID, Ferreira says she was determined to deliver a performance that felt authentic and, more importantly, fun. “To embody TORRID was to embody the playfulness and power I feel in being a thick girl in this world,” she says. “I wanted to do a video I’d want to see — something out of the box and fashion forward that felt like it was true to the curvy girls of the world.”
Even so, as empowering as that is, Ferreira recognizes being just that — “a thick girl in this world” — still, unfortunately, comes with its challenges like judgment from strangers and unsolicited opinions.
“People have opinions about people’s bodies, and it’s a sad reality that we live in,” she says. “People will always be negative, and it’s my job to be able to separate myself from their opinions.”
It’s her hope that with more exposure (with this campaign and the work she’s doing in promoting body acceptance), she’s creating a future in which body-negativity becomes a thing of the past. “The change I’d like to see,” she says, “is bigger bodies becoming more normalized in the media.”
Advertisement
Watch Barbie navigate what appears to be an initially hopeless situation in TORRID's first film "Locked Out," above.
shop 7 products 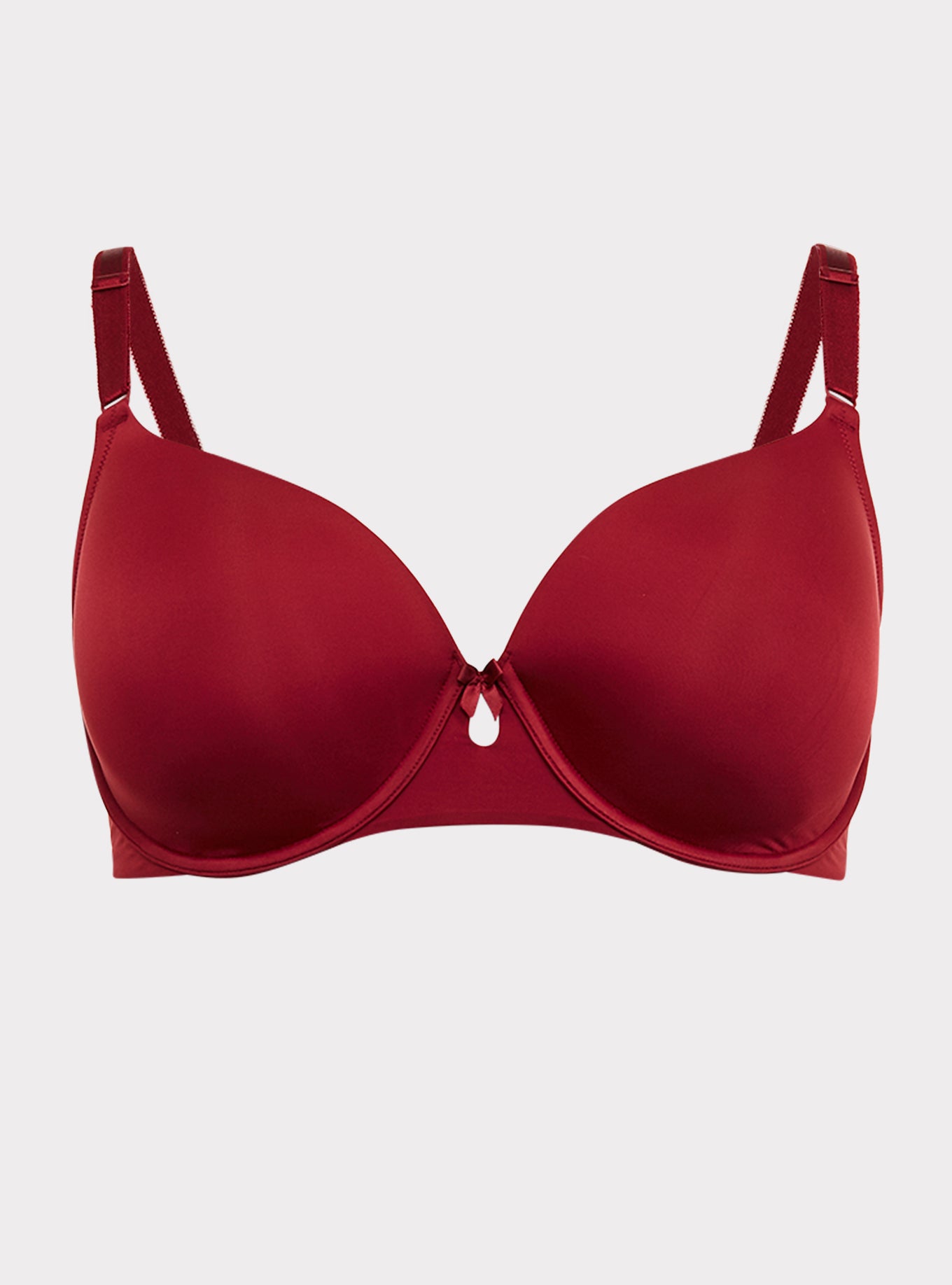 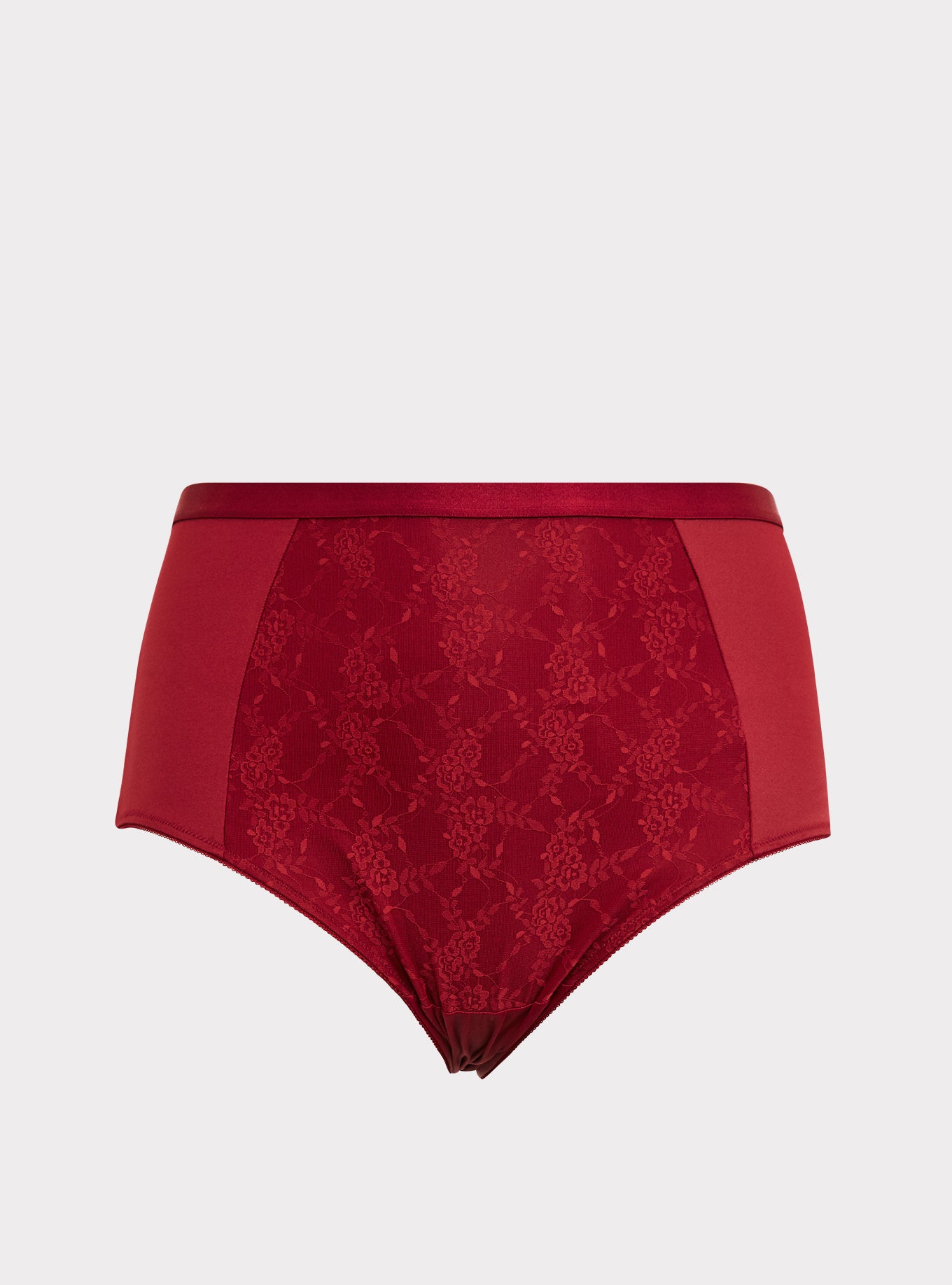 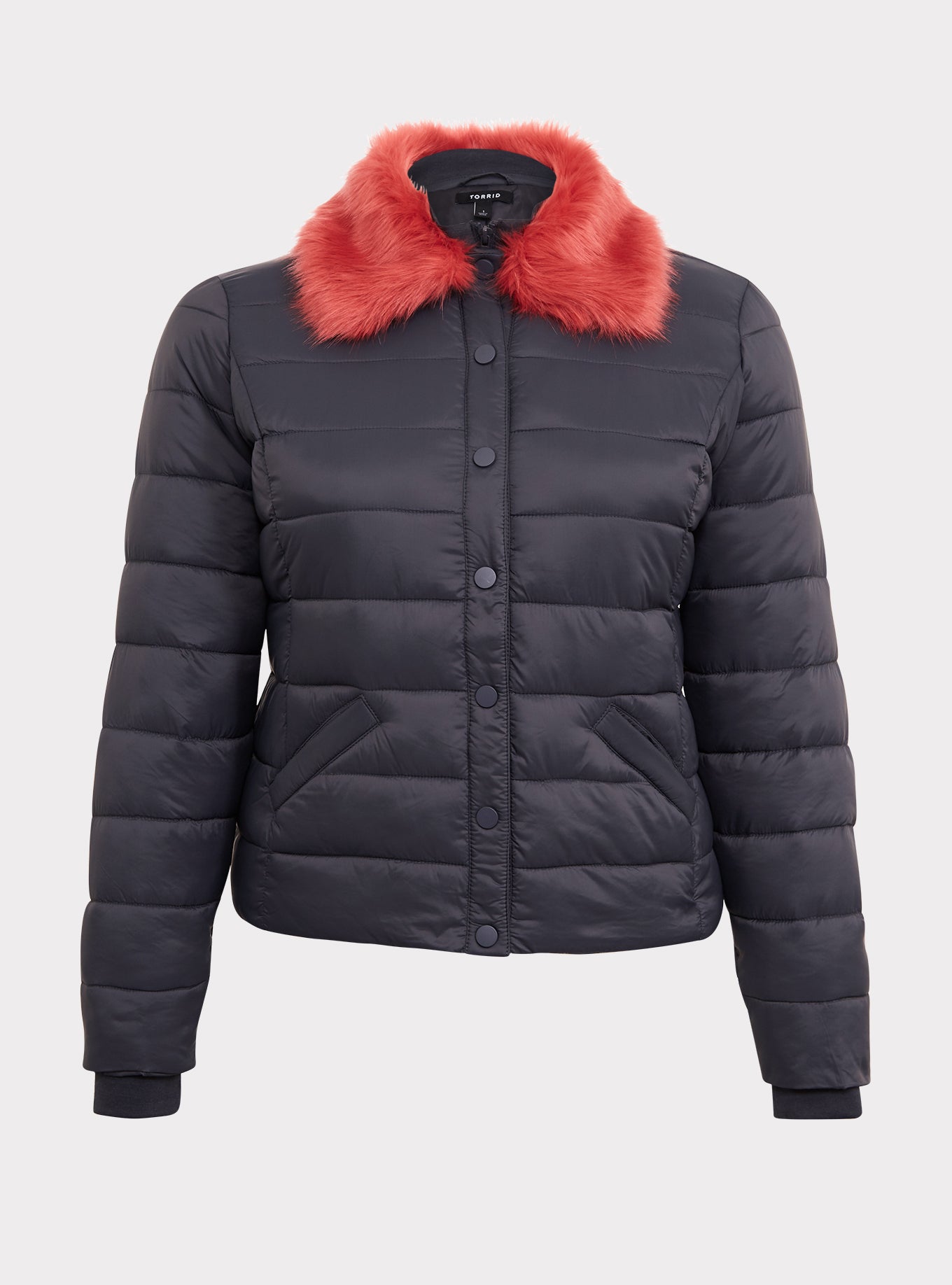 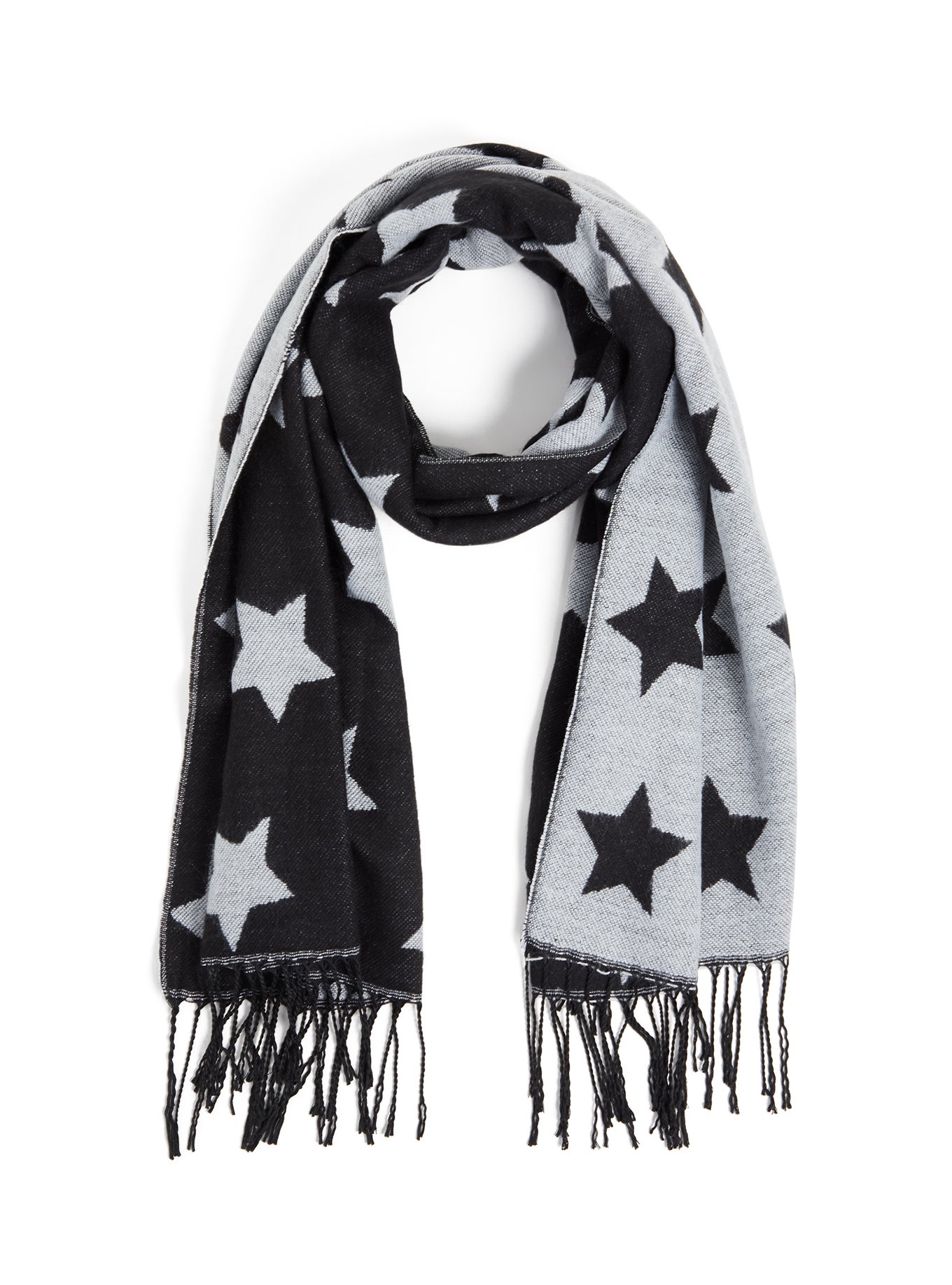 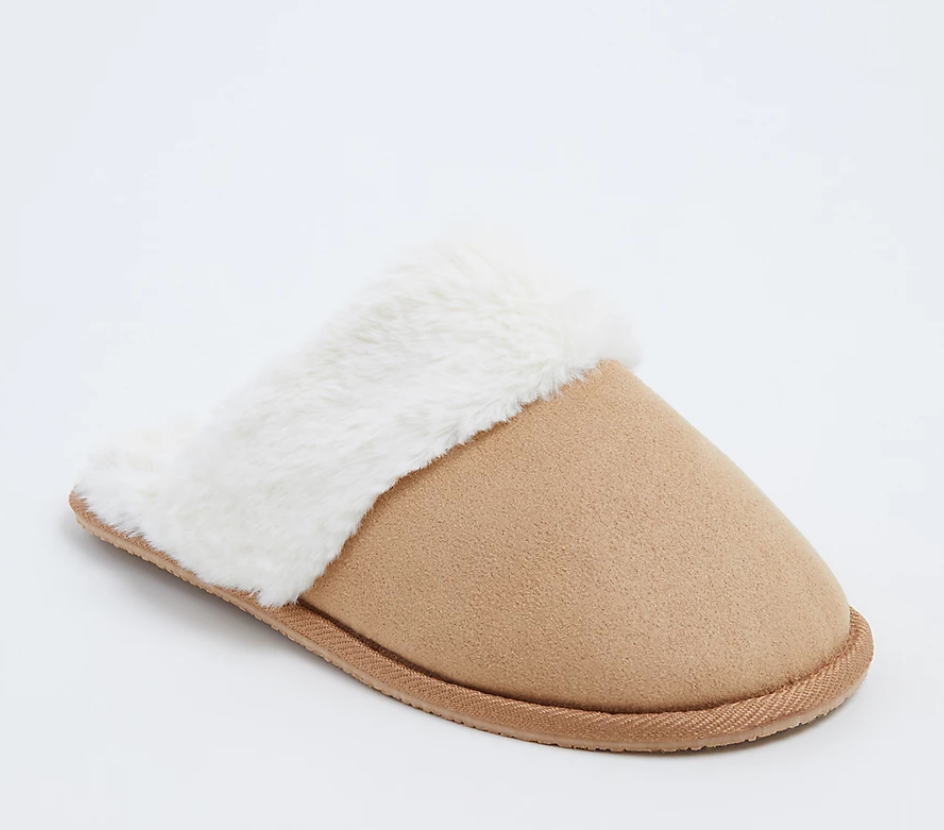 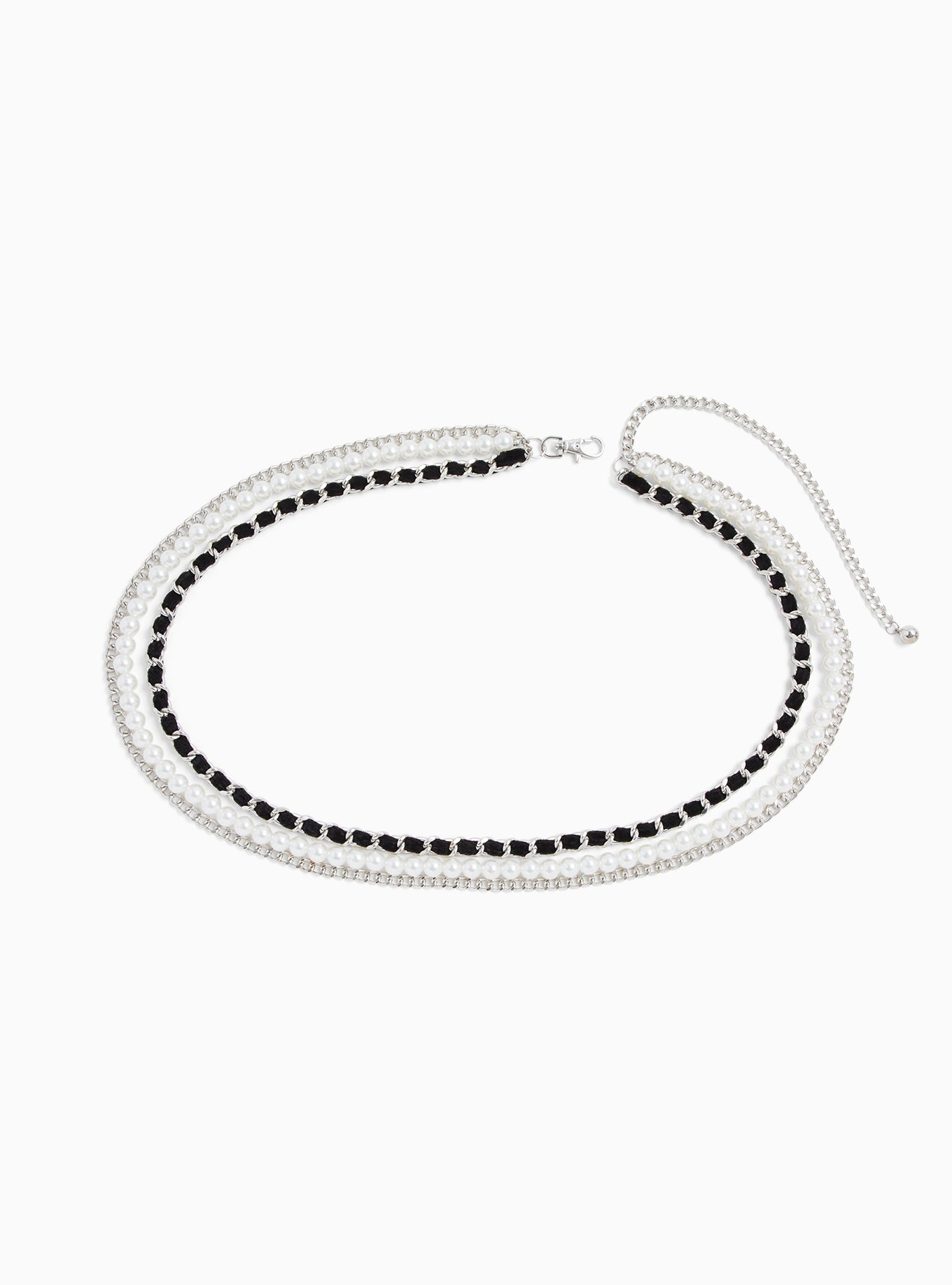 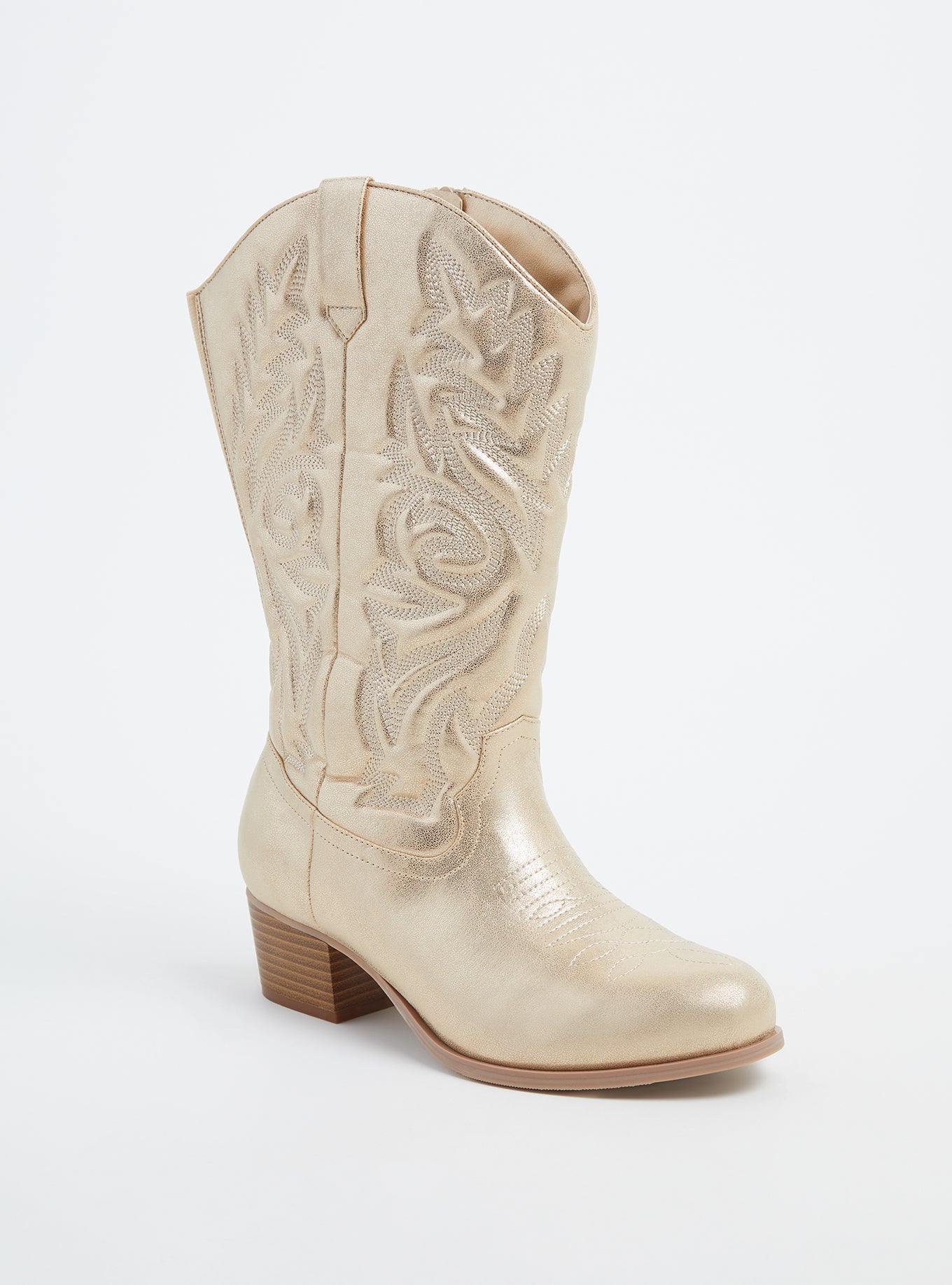 promoted
Torrid
Gold Faux Leather Stitched Cowboy Boot
$79.90
Torrid
Related Content:
Advertisement
Fall Trends
These Will Be Fall’s Biggest Fashion Trends — How To Shop T...
by Laura Lajiness Ka...
Hot Girl Somos
There Is Power in Reclaiming Our Latina Aesthetics — Just Ask The...
As a working-class Cuban and Puerto Rican girl growing up in a Catholic home in New Jersey and, later, Miami in the 1990s, I received an intense education
by Jillian Hernandez
Most Wanted
Lululemon’s First Dog Product Is Actually A Clever TikTok Hack
A funny thing happened when I recently stopped by my local Lululemon boutique to browse. I was naturally accompanied by my rescue pomchi, and, as per usual
by Karina Hoshikawa
Advertisement
Fall Fashion Guide
Elevate Your Transitional Wardrobe With AllSaints’ New Coll...
It's never too late to get a head start on curating next season's 'fits with a statement piece or two.
by Vivien Lee
Deals
Reformation’s Big Summer Sale Means Even More Sunny Days Ahead
While September is merely a few weeks away, summer simply cannot end without a blowout Reformation sale. Fortunately, the reader-favorite dress destination
by Mercedes Viera
Unbothered
This Self-Taught Jewelry Designer Is Redefining Black Luxury
Creating luxury jewelry takes art and craftsmanship. Black-owned brand KHIRY — known for its representational take of Blackness and storytelling within t
by Venesa Coger
Fashion
For The Plus Community, Size-Inclusive Intimates Can Change Every...
Gianluca Russo is a writer who has covered plus-size fashion for publications like Teen Vogue, NYLON, InStyle, and more. He is also the author of The Power
by Gianluca Russo
Most Wanted
Summersalt’s Biggest Sale Of The Year Is Here — & It’...
Folks near and far gather around as Summersalt's Endless Summer Sale Event is almost here. It's the brand's biggest sitewide promotion, so you won't want t
by Vivien Lee
Fashion
This Viral Pleated Skirt Is A Fashion Must-Have
Since 2019, fashion forecaster Mandy Lee has been on a hunt for a pleated skirt from Chopova Lowena, the London-based brand founded by Emma Chopova and Lau
by Frances Solá-Sant...
Summer Dresses
The Best Linen Dresses To Keep You Cool All Summer
by Jinnie Lee
Style
The Best Street Style At Copenhagen Fashion Week Featured This Se...
by Pema Bakshi
Handbags
20 Reasons To Embrace The Laissez-Faire Attitude Of A Woven Baske...
It's (finally) summer, and you know what that means! Woven bags are back, and this season, they've undergone a major renovation.
by Emily Ruane
Advertisement
Advertisement
Discover
R29 Stories & News
Watch
R29 Original Series & Films
Shop
R29's Most Wanted