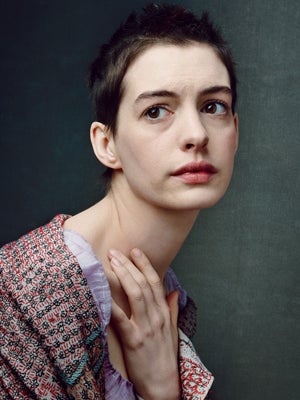 The awards season — with its heady mix of squabbles, speculation, and sequins — is officially here. And while Hollywood might win on the glitz and glamour, there's no denying that London knows how to throw an awesome awards party. Yep, we're talking about the BAFTAs.
Alice Eve and Jeremy Irvine announced the 2013 nominations at the British Academy headquarters in Piccadilly this morning. And while these are the British Academy of Film and Television Arts Awards (note emphasis), it was a case of Home 0, Away 1.
Homegrown film lost out to talent across the pond, with U.S. film Lincoln bagging the most nominations, while big Brit films like Skyfall and Les Misérables were excluded from many of the big-hitting categories. Steven Spielberg's presidential biopic got 10 nominations, including five of the major nods, although oddly this did not include one for the director. Tom Hooper's adaptation of the West End musical came away with nine (four major), as did Ang Lee's Life of Pi. Skyfall took eight nominations (five technical). On the upside, Judi Dench got the thumbs up with a Supporting Actress nomination for her role as M. As for the Hobbit, it got pretty much snubbed, with Makeup & Hair, Sound, and Special Visual Effects its only three mentions. Ouch.
Advertisement
Winners will be announced on Sunday, February 10, in a ceremony at the Royal Opera House hosted by Stephen Fry. Now excuse us while we start on our dress predictions.
Want to see the main categories in full? Coming right up...