Skip navigation!
Story from Fashion
Photo: Courtesy of SKIMS.
Update: The SKIMS x Team USA collab is now available on skims.com.
This story was originally published on June 28, 2021.
SKIMS is heading to Tokyo. On Monday, Kim Kardashian’s shapewear and athleisure brand announced that it is now in charge of undergarments and loungewear for Team USA’s women athletes.
“We’re so proud to be supporting female athletes during the Olympic and Paralympic Games in Tokyo,” read a press statement by Kim Kardashian. “These women are incredible role models for younger girls, including my own daughters, showing them that anything is possible if you work hard enough.”
Advertisement
The collection features a selection of sleepwear and loungewear pieces including T-shirts, bike shorts, sports bras, tank tops, socks, panty bottoms and boxer-brief underwear in red, white, blush, gray, and blue. The pieces, which also include the Team USA logo and flag, will also be available for non-Olympians like ourselves to shop exclusively on SKIMS.com on July 12.
Ahead of the launch, SKIMS also partnered with soccer player Alex Morgan, swimmer Haley Anderson, disabled track and field star Scout Bassett, hurdler Dalilah Muhammad, and basketball player A'ja Wilson for the collection’s ad campaign shot by Vanessa Beecroft.
Over the past two years, SKIMS has grown into a lucrative goldmine for Kardashian. (According to The New York Times, the brand is now worth over $1 billion.) But the road there has been paved with controversy and mishaps. In 2019, Kardashian had to pull the brand’s original name, Kimono, after she received a letter from the mayor of Kyoto when she tried to trademark the Japanese word. In 2020, the brand’s maternity shapewear line received backlash, with customers accusing the brand that “slimming” shapewear placed unreasonable expectations on pregnant people, to which Kardashian responded: “SKIMS maternity line is not to slim but to support.” Earlier this month, an ad that showed Kim Kardashian grazing her SKIMS-clad waistline with her finger was pulled after people on TikTok pointed out that it was heavily edited, as her fingers became distorted as they got closer to her waist.
Advertisement
This partnership is a big step for Kardashian's brand; SKIMS now joins the ranks of Speedo, Ralph Lauren, and Nike, who are also making garments for this year’s American delegation, as well as and Liberian-American designer Telfar Clemens, who is sponsoring and designing his home country's Olympic uniforms. “SKIMS is designed to empower women to feel their best every day and we’re excited to work with Team USA to help spread this message,” Kardashian’s statement concluded.
At Refinery29, we’re here to help you navigate this overwhelming world of stuff. All of our market picks are independently selected and curated by the editorial team. If you buy something we link to on our site, Refinery29 may earn commission. 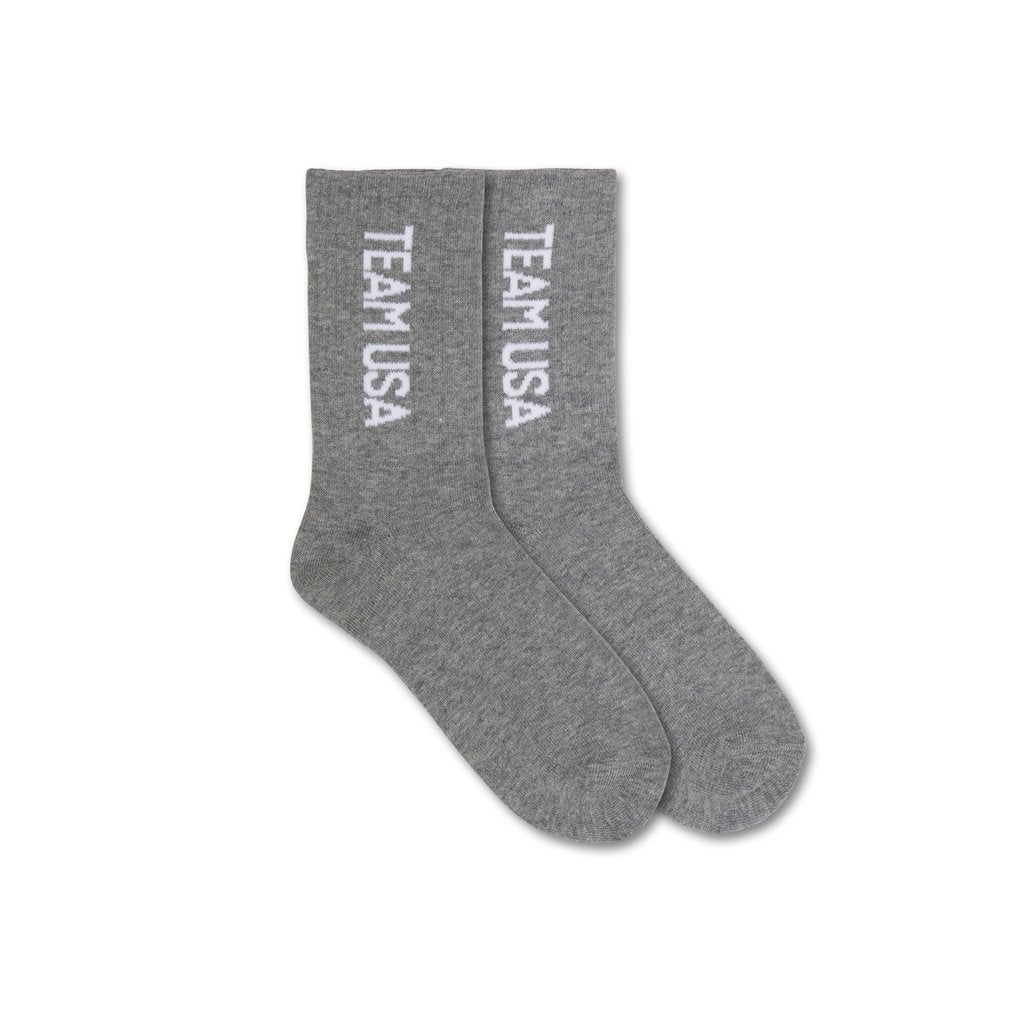 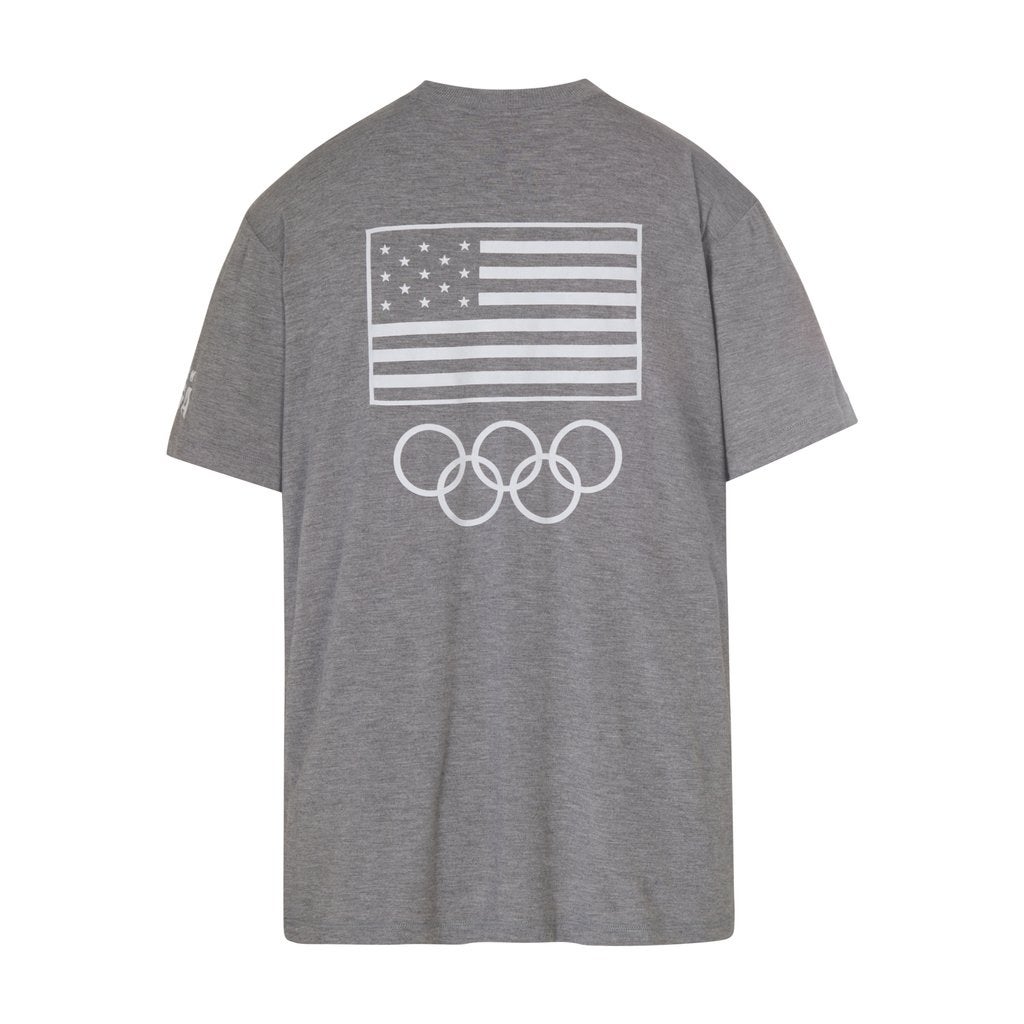 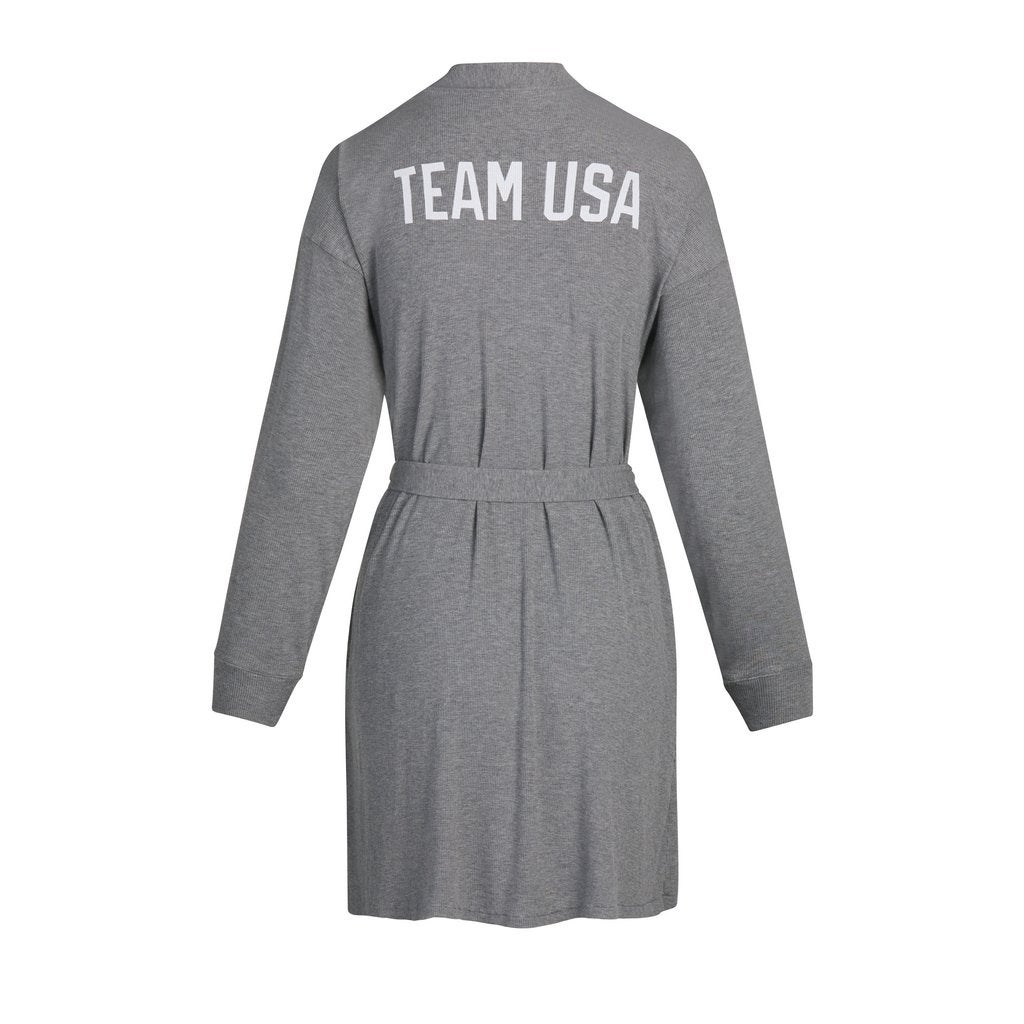