Skip navigation!
Story from Features
As far as publicity stunts go, the “first ever designer vagina showcase” was pretty damn effective. Timed to coincide with the spectacular runway parades that mark New York Fashion Week, the event was Dr. Amir Marashi’s chance to show the world what he can do: With a little slicing and suturing, he can give you the vagina of your dreams.
Inside the sprawling midtown conference room where the “show” would take place, sparkling rosé and cupcakes were served. Guests were greeted by a perfectly taut, hair-free, millennial pink silicone vagina model, which Dr. Marashi then used to explain the slate of procedures on offer during his powerpoint presentation of before-and-after vulva shots. There were the uneven labia minora that he’s trimmed (click), aging labia majora that he’s plumped (click), lax vaginal openings that he’s tightened (click), and those were just the surgical options. If you don’t like the idea of anesthesia, he can plump your lips with fillers, inject your G-spot with your own blood plasma to improve orgasms, or stick a laser wand inside you to painlessly tighten things up. If you didn’t walk into the showcase thinking your vagina was defective, you likely walked out of there worried over just how many ways it could be flawed.
Advertisement
For his part, Dr. Marashi, the self-described “vagina whisperer,” walked out with a lot of press. Yes, the concept was vulgar, but it got the job done: Over the next few days, there were articles in the New York Post, Jezebel and The Sun. He’s since been interviewed by Z100 and The Daily Mail, and outlets are becoming increasingly happy to add “vagina whisperer” to his other title, board-certified Ob/Gyn, as if it’s an actual qualification. All of this is why, two months after the showcase, I find myself in scrubs in a nondescript surgical center in Downtown Brooklyn waiting for Dr. Marashi to lead me through an up-close look at what this is all about. Yep, I’m about to observe a designer vagina surgery IRL, and it’s almost curtain time.
In the operating room, he’s telling me about how important it is to find a doctor who does these surgeries regularly. “This is why I do revisions a lot,” he says, in his slight Persian accent. “People think somebody is on Park Avenue so they’re good, but they might not do these over and over again.” He says he does these procedures three days a week, and has probably done more than 700 by now.
Dr. Marashi’s patient for today is lying on the operating table, knocked out, intubated, and covered by a sheet. She’s a 48-year-old mother of four who says she can feel nothing during sex. A nurse and surgical technician have just positioned the patient’s legs in stirrups, wrapping each one up in a sheet, so only her vulva remains exposed. Dr. Marashi is explaining that these cosmetic surgeries only make up half of his practice; he spends the rest of the time doing laparoscopic surgeries for pelvic pain related to endometriosis and fibroids. For those surgeries, “we listen to Enrique,” he says, and I assume he means Iglesias, but I don’t ask because he’s moving so quickly. “For vaginoplasties and labiaplasties, I want to get the right side of my brain to work, the more creative side. So I listen to Frank Sinatra.”
Advertisement
“Can we turn up the music?” Dr. Marashi asks with a wink, and “My Way” comes over the speaker. It’s a fitting song for a man who would later tell me he started doing cosmetic surgery because he likes to be “outside the box.”
Dr. Marashi sits down on his stool in between the patient’s legs and snaps a “before” pic on his iPhone. He slips on a pair of gloves and enters full doctor mode as he signals me to come take a look. Her vagina looks just as expected. But then Dr. Marashi spreads her lips, revealing a startling laxity and — "What’s that?" I ask, about the round, meaty tissue bulging down from the top of her vagina. “That’s the bladder,” he says. More importantly, though, is that her perineal body, the muscle tissue that separates the vagina from the rectum, is completely flaccid. He sticks a finger in her anus and pushes up to show me how weak and sponge-y it is, and how this creates a drooping of the vaginal opening into the woman’s butt. This is what creates the lack of sensation, he explains. The vaginal opening should hug two fingers, and it should be much higher.
“This is a patient who has had four vaginal deliveries,” he says. Her kids are aged 19 to 27, and she hasn’t enjoyed sex for a long time. Her first husband left her, and she blames her inability to grip his penis during sex as one of the reasons. But she’s in a new relationship now and she doesn’t want to put up with it anymore. (At least, that is what Dr. Marashi tells me. The patient declined to speak to me directly.) “She didn’t take care of it sooner because of the taboo that’s with it, or maybe she didn’t have the money, you know all these things that get in people’s way.”
Advertisement 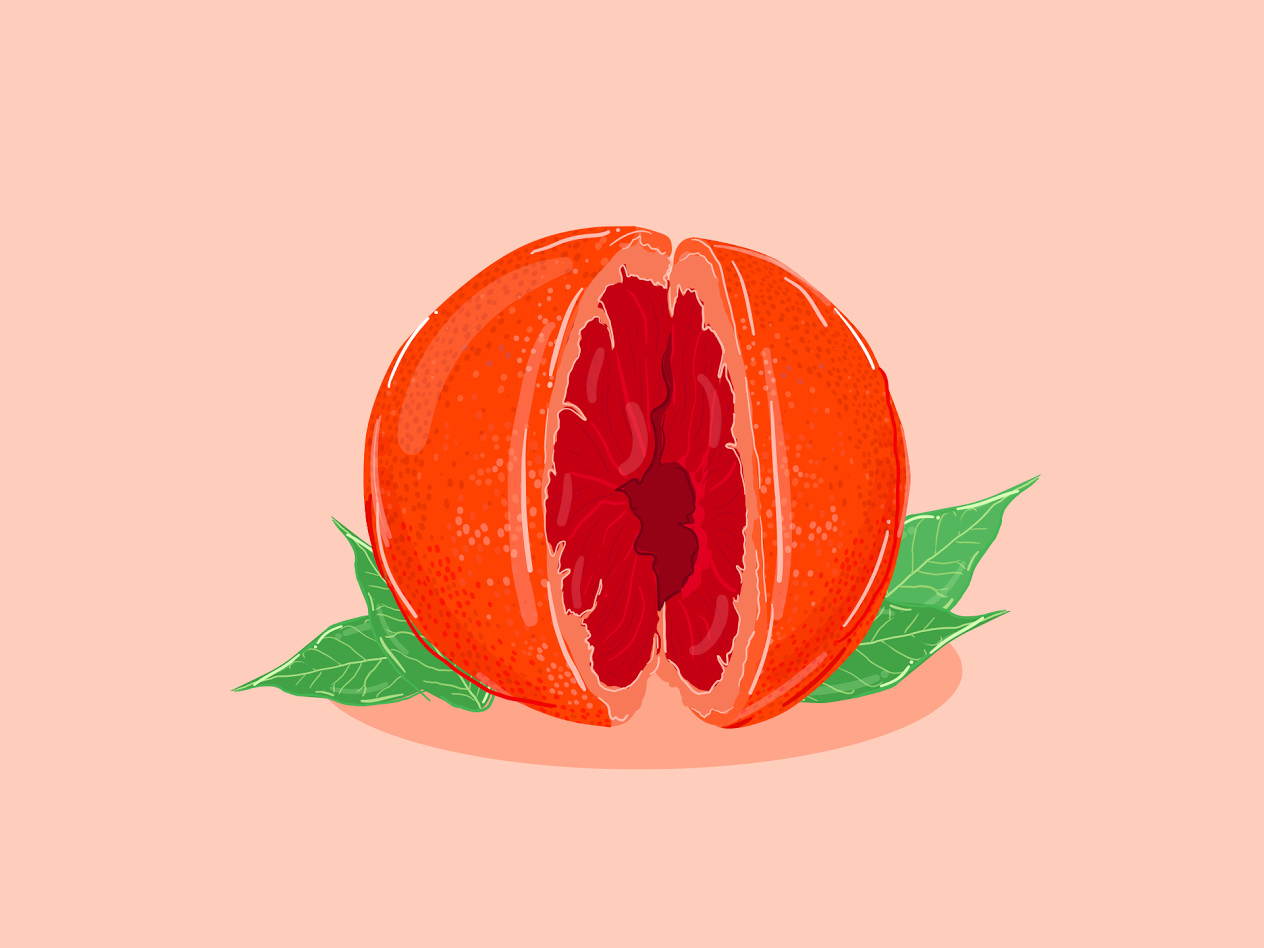 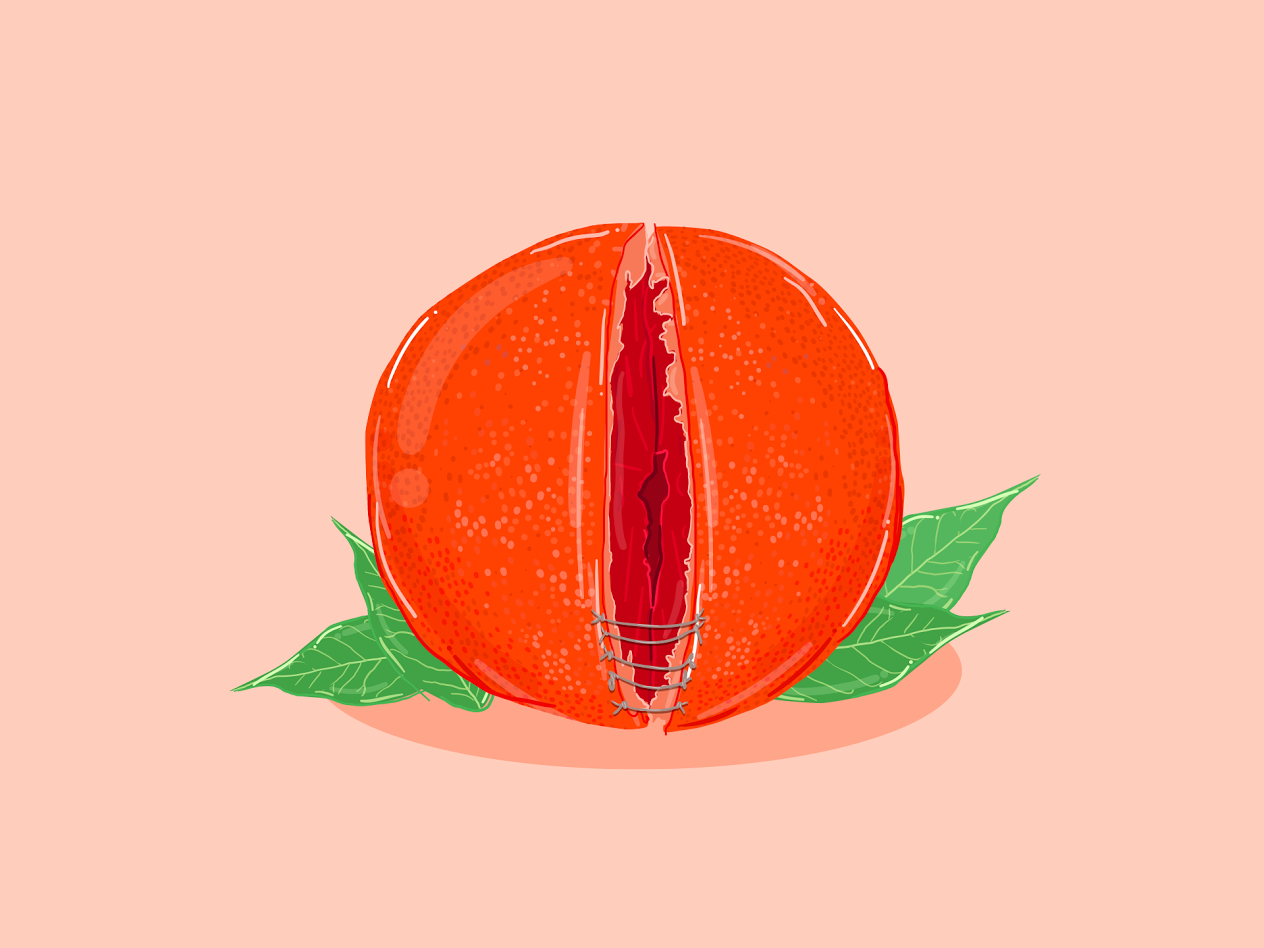 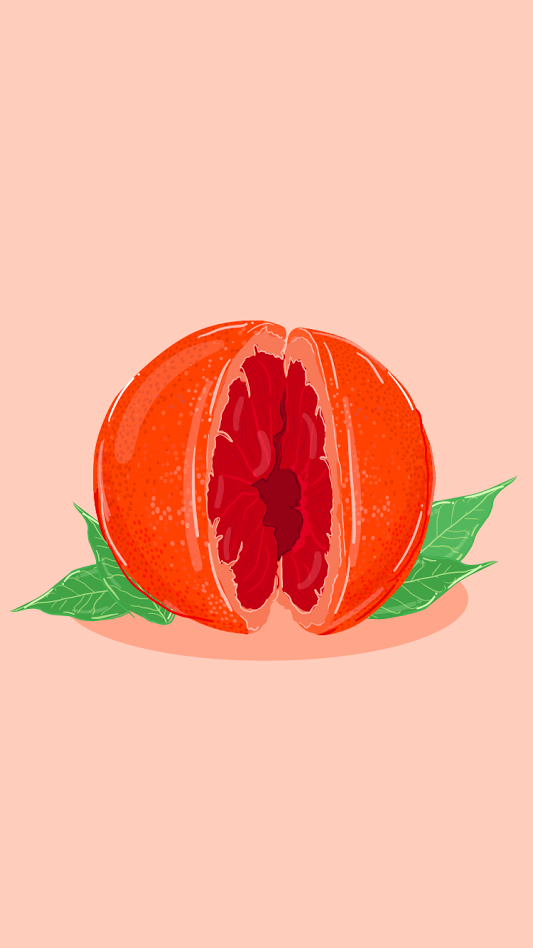 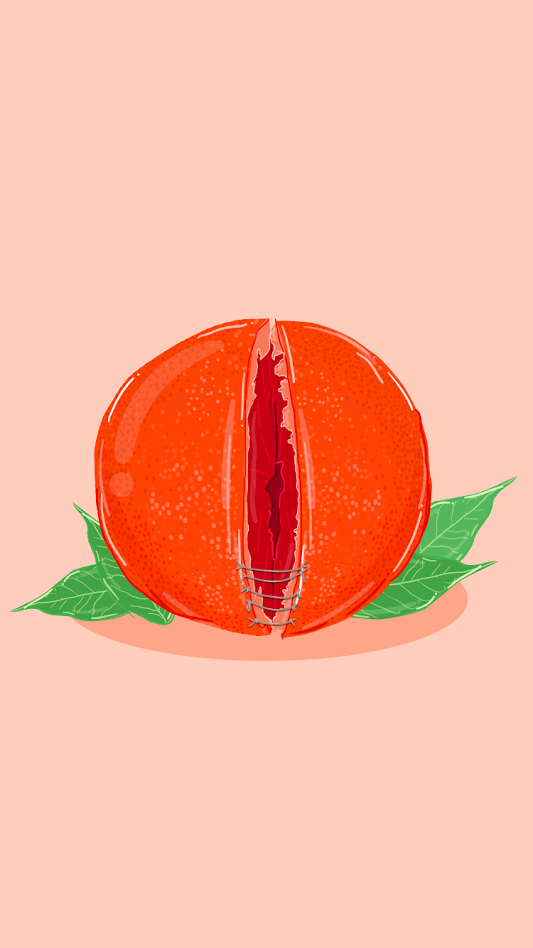