Story from Music
Photographed by Diana King.
Shop This 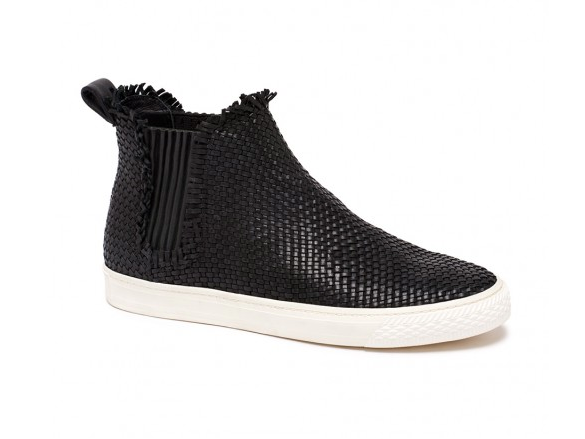 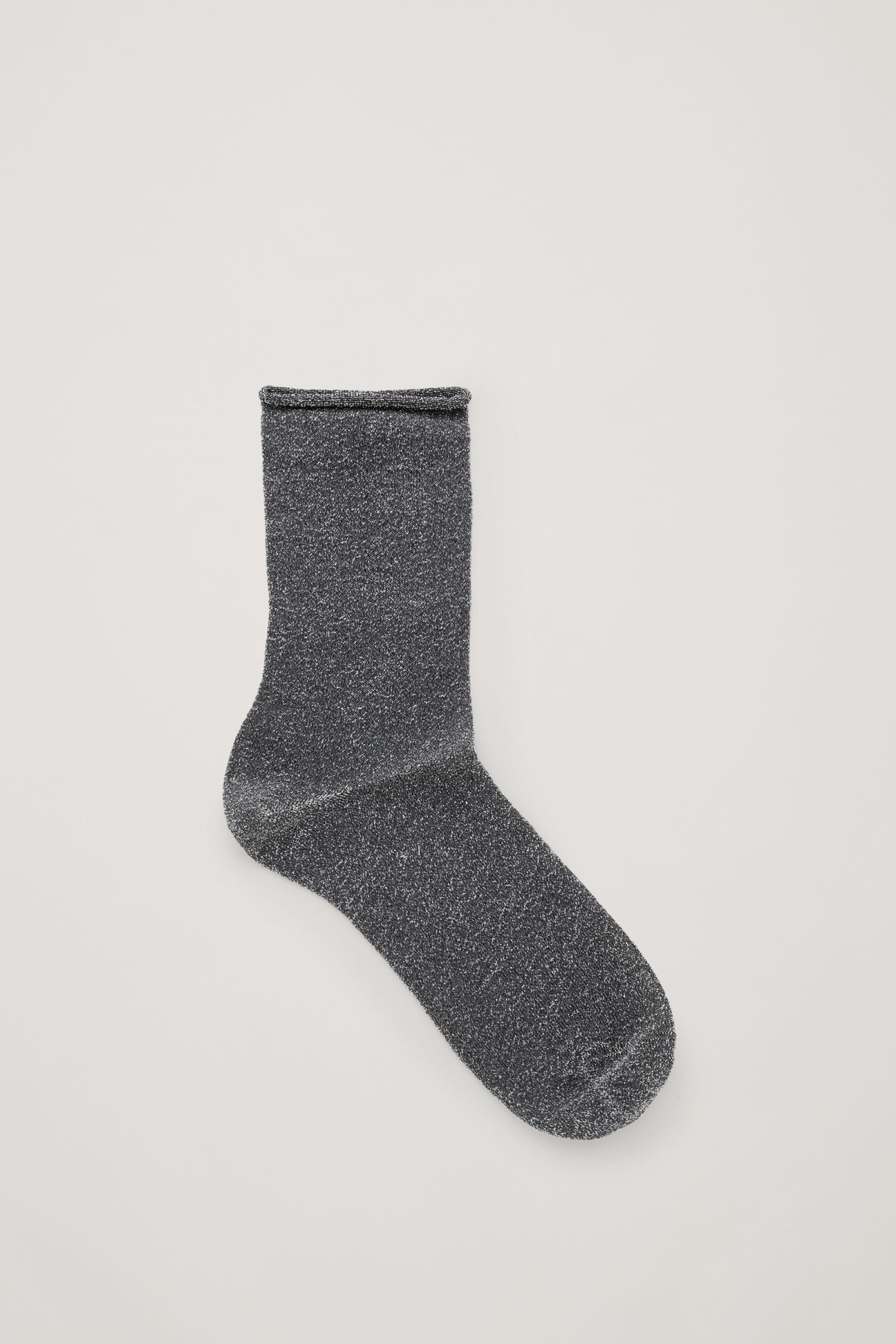 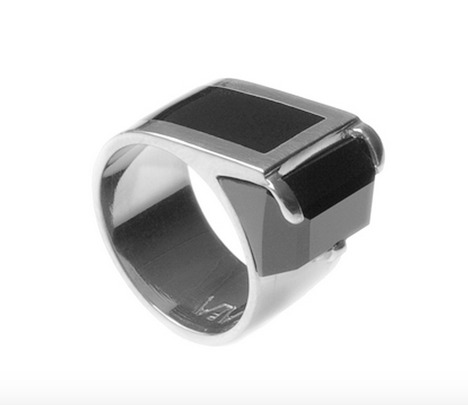 AEA
Modern Ring
$600.00
Kenzo sweater, Blk Denim pants. In less than a year, Alessia Cara has gone from being a You Tube artist to a Def Jam signee whose debut single, “Here,” currently has over 11 million streams on Spotify. An ode to wallflowers who agonize quietly at parties, the song features a sample from Isaac Hayes (the same one familiar to fans of Portishead and Trinity), and will be on her forthcoming debut album Know-It-All, scheduled to be released this fall. Cara, 18, already counts Lorde and Taylor Swift as fans, and has played for sold-out audiences at Brooklyn’s Knitting Factory. This is an especially remarkable feat considering that the singer-songwriter and self-taught guitarist from Ontario, has attended only one concert in her life, which was to see a prepubescent Justin Bieber. Cara admires Amy Winehouse, Ed Sheeran and Drake — she dreams of eventually collaborating with the latter — but would prefer not to be labeled the next ... well, anyone, really. "I look up to a lot of artists, but I just want to be me, I have my own style," she says. Her sudden rise in the music scene has taken Cara by surprise, but she's handling it with a grace and maturity that belie her 18 years. She's staying focused on creating her own sound that is soulful, delicate, and powerful all at once. So listen up and put Alessia Cara on your radar. When did you develop an interest in music?
"I’ve kind of always had one to be honest. Since I was a little kid, I was always singing around the house. I was interested in music without even realizing, I guess. It was something that was always there growing up when I was really little." Do you remember what you listened to growing up?
"My parents listened to a lot of The Beatles and Queen. My dad would always play Queen in the car. My mom would just listen to Italian music. Then as I got older, I started listening to Amy Winehouse and different kinds of people, but now I listen to pretty much everything." Do you remember your first concert you attended?
"I’ve only been to one concert in my whole life: A Justin Bieber concert, with my cousin a long time ago. They had an extra ticket, so I just went and it was before [he was] big I guess. But yeah, I wish I had a better story for you." What artists right now do you look up to?
"Well of course still Amy Winehouse, but it’s just a whole bunch of different people. I love Ed Sheeran and I love Drake. I don’t think I emulate anyone, but I’m inspired by different artists and their music." 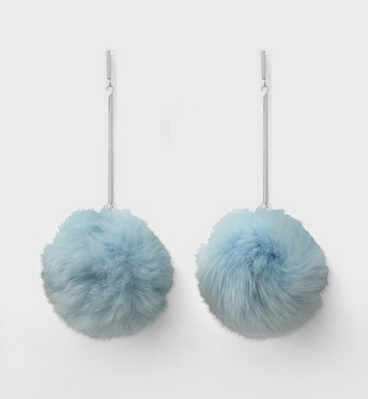