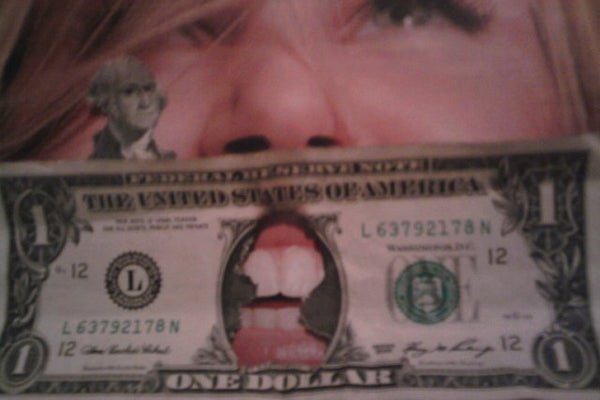 Last fall, we featured the dreamy garage pop track “Growing Ur Hair Out,” by Fitchburg, Massachusetts four-piece Sun Sister. Now the band has officially released their Rich American White Kidz EP (ironically titled or not, you be the judge), which continues with the sort-of-snotty-but-endearing lo-fi we liked so much on their first single. Another highlight of the EP, “Blonde” may remind you of your most drama-filled high school relationships, when every unreturned call felt like the world was imploding. Helpfully the lyrics are transcribed in Gchat-speak on the band’s bandcamp, so when lead-singer Stacy Baird sings ““Everyone everywhere wants to touch you / but ur dirtier than most i know,” you really get the feeling that Sun Sister is wringing out their desperation one instant message and missed text at a time.
Advertisement