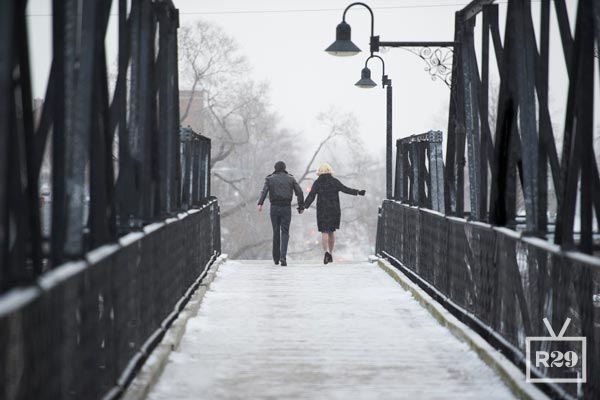 As children, we often mythologize the family histories and events that led up to our birth. Because, to our minds, we are the end result, those stories belong to us — our parents are just the players. When we grow into their adult children, able to see at their level, the tale becomes far more complicated.
Sarah Polley’s story is more complex than most. In her gripping new documentary Stories We Tell, she stands back and let’s the players speak for themselves, under her own admittedly subjective gaze. What unfolds is one family’s secret, so large one can hardly fathom how it stayed hidden for so long. It is a testament to the power of love, shame, and our willingness to cling to those myths of childhood.
Advertisement
Many of us know Sarah as a child actress (she played Ramona Quimby in the original adaptation, and starred on Disney’s Avonlea), or the auteur behind such critically lauded films as Away From Her and Take This Waltz. She comes from an acting family, the daughter of Michael and the late Diane Polley. Turning the camera on her dad, siblings, and family friends, Sarah begins Stories with Michael in a recording booth, beginning with how he and Diane met.
From there, the twists begin. If you’d prefer to not to know them in advance, stop here. Otherwise, click through… 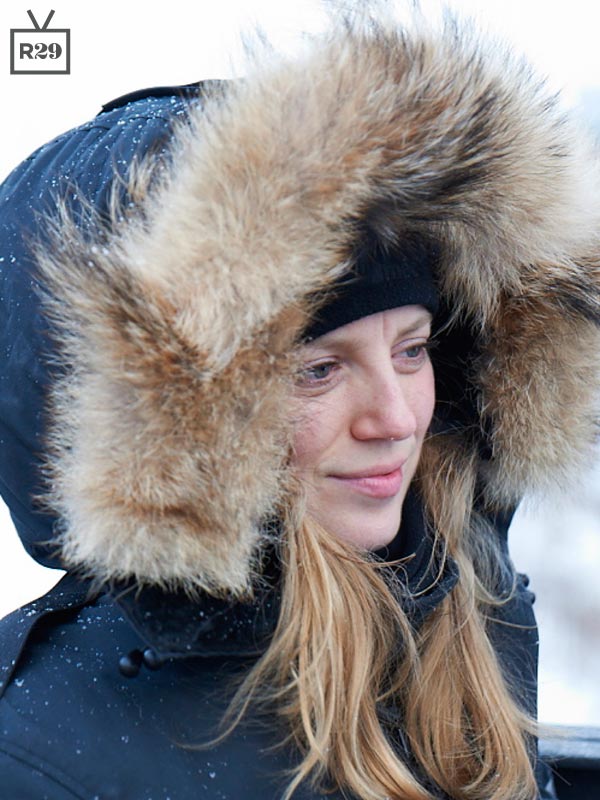 Through Michael’s narration, Sarah’s interviews, and interwoven email transcripts, we discover slowly, the secret Sarah uncovered just a few years ago: Michael Polley is not her biological father.
Throughout her childhood, there had always been family jokes about her parentage — she looked so different from the rest, and wouldn’t it be just like their flirty, vivacious mother to have had a secret affair? But since Diane had died when Sarah was barely eleven years old, the joking never progressed to questions. Then she grew up and started asking.
Throughout Stories We Tell, Polley reveals the myriad answers she got, filling in gaps with home movie footage and original photography. We stumble across her birth father, as she did. We hear his own fascinating story, as he must have told it to her. We laugh and squirm and ache for her tender father and siblings, each bereft and shell-shocked by this discovery in their own way.
Advertisement
Polley’s lens is gentle, but probing. She lets the subjects get comfortable, but she doesn’t let them off the hook. This is her record, and she wants answers. Yet for all the perspectives given, we know this isn’t the definitive truth — and that there isn’t one to be had. The closest we might come is Diane’s own version, but since she isn’t here to tell it, we have to rely on those she left behind to puzzle the pieces together. That seems to be Polley’s point, and the struggle with this film.
True, this documentary is a little long and a little indulgent — aren’t we all guilty of this when it comes to telling family tales? One gets the sense that Polley made this film in large part for her dad. For years she never intended to tell him, until journalists got wind of the rumor, forcing her to reveal the truth.
But, the stronger sense is that this film is Polley taking ownership of her story and, as she said in her only statement upon the film’s premiere, “I also didn’t want this story to be out there in the words of someone other than the many people who lived it.” It’s a film about why, and how we tell stories. If the film answers few questions, it at least answers those: We tell stories to remember one another, and we only, ever tell our own.
Unbothered
Why Prince Harry Is (Still) Wrong About Unconscious Bias
By now, you would have undoubtedly seen or heard about at least one of Prince Harry’s interviews discussing his new memoir, Spare. Since its release on T
by Maxine Harrison
Unbothered
Megan Thee Stallion Isn’t The One On Trial
“I wish he would have just killed me, if I knew I would have to go through this torture,” rapper Megan Thee Stallion said last week during an emotional
by Tayo Bero
Unbothered
Russian Court Denies Brittney Griner’s Appeal, Upholds 9-Ye...
UPDATE: On Tuesday (Oct 25), a Russian court rejected WNBA star Brittney Griner’s appeal of her nine-year prison sentence for drug charges. After the
by Ineye Komonibo
Advertisement
Unbothered
Say Goodbye To Macy Gray — She Outed Herself As A TERF
On July 4, a day when selective freedom was celebrated in America, it was only fitting that Macy Gray chose to go on known bigot Piers Morgan’s show Unce
by Wisdom Iheanyichukwu
Unbothered
White Supremacy Is To Blame For The Buffalo Massacre. That’s It.
A clip of CNN reporter Victor Blackwell breaking down in tears live on air while talking about last weekend’s horrific massacre of 10 Black people in a B
by Kathleen Newman-B...
Unbothered
Megan Thee Stallion’s Bombshell New Interview Reveals Devastating...
In July 2020, Megan thee Stallion was involved in an intense police stop after attending a celebrity pool party in Los Angeles, leading to the shocking rev
by Ineye Komonibo
Unbothered
Ari Lennox Shares An Update After Her Amsterdam Arrest
Updated December 2, 2019: Days after being detained at Schiphol Airport in the Netherlands, Ari Lennox has resurfaced on social media to give worried frien
by Ineye Komonibo
Unbothered
Two Men Convicted For The 1965 Assassination Of Malcolm X Have Be...
Nearly 60 years after the shocking assassination of civil rights leader Malcolm X, a new development in the investigation into his murder has led to t
by Ineye Komonibo
Unbothered
The Zombification of Whitney Houston
In Haitian mythology, the idea of what we now call zombies emerged from enslaved Africans’ deepest fear: not even death would bring freedom. Though suici
by Brooke Obie
Unbothered
Actually, Netflix, Content Like Dave Chappelle’s Transphobic Come...
Update: Netflix has fired the employee who was organizing an upcoming walkout (set to happen Wednesday, October 20) of trans staffers and allies in protest
by Kathleen Newman-B...
Unbothered
Years After Her Death, The Science Community Is Still Treating He...
In the 1950s, a Black woman named Henrietta Lacks walked into Johns Hopkins Hospital to be treated for cervical cancer, and her cells would go on to b
by Ineye Komonibo
Somos Libres
Why Black Puerto Rican Women Are Leading an Anti-Racist Media Ren...
While the 2020 Census was essential to many communities across the United States, it held a different meaning for Puerto Ricans. Battered after a decades-l
by Frances Solá-Sant...
Advertisement
Advertisement
Discover
R29 Stories & News
Watch
R29 Original Series & Films
Shop
R29's Most Wanted