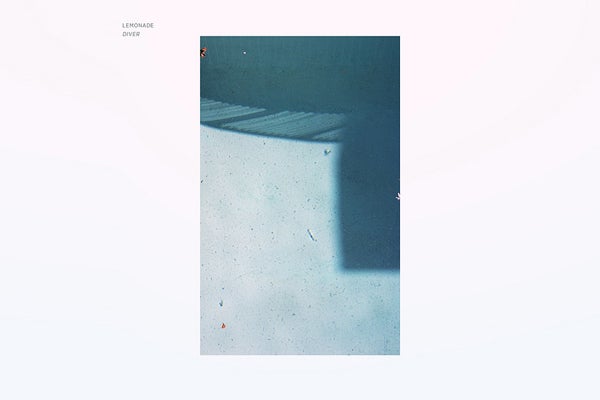 When we got our first taste of Lemonade’s sophomore record, Diver, it was the R&B-infused synthpop of “Neptune,” a steelpan slow jam that hinted at new depth (no pun intended) for the Brooklyn trio.
Now, we (along with Hype Machine) exclusively have our hands on the rest of the album, and it offers a further-expanded take on Lemonade’s island-pop sound, incorporating tastes of Balearic house, new wave, and Prince-indebted pop. “Softkiss” has an ‘80s prom vibe that Molly Ringwald would have happily twirled to, while “Vivid” glides with ominous synths that melt into a darker Mediterranean melody. If Diver sounds like an album tailor-made for upcoming beach parties, that's because Lemonade seem to draw from faded memories of Ibiza trips past to set the mood. It's the soundtrack to that perfect summer that you've already experienced, and want to relive again. Stream Diver in its entirely below, and pick it when it hits stores May 29, on True Panther.
Advertisement
Lemonade—Diver