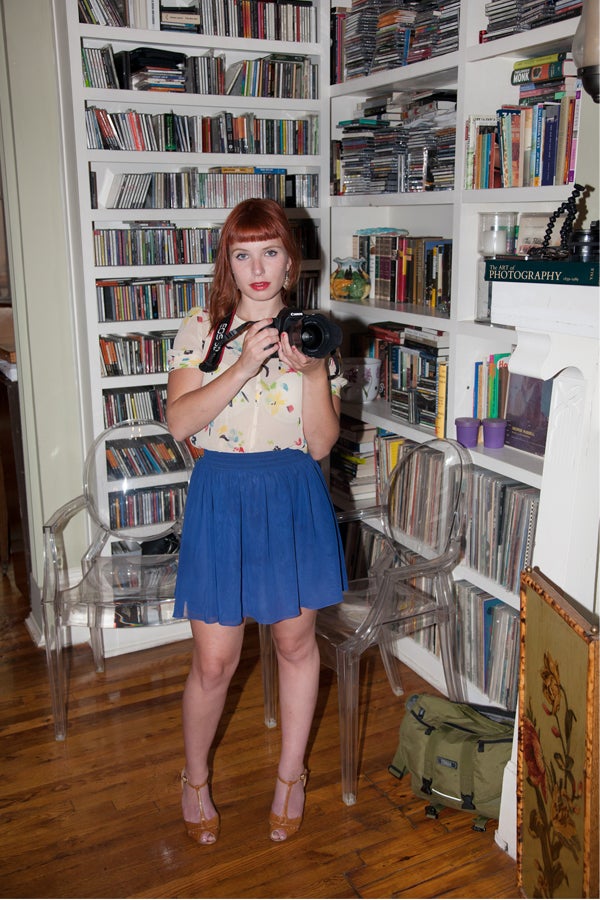 Rebecca “Bex” Finch, Freelance Photographer (Instagram: @bexfinch)
Finch’s disposition to self-reflection originally led her to pursue a career in philosophy, but her first encounter with a camera was something special. She committed to a 365-day self-portrait project as a way to learn about cameras and try her hand at the craft. Recognizing her talent, she did graduate work in photography at San Francisco’s Art Institute to further her skills and build her confidence. Bex has since become a darling of Instragram (185,000 followers and counting!), garnering the attention of many brands and publications, and further solidifying her reputation for creating tender, insightful images, including her series The Sleepwalker, which documents her father’s progression into Alzheimer’s and her coping with the disease.
Advertisement
Hands down, best professional advice you ever got:
“Work hard, delay gratification, and you’ll get everything you want.” Jake Lodwick, founder of Elepath, co-founder of Vimeo.
Technology of choice OR your Working Girl Essentials?
“My cameras, my iPhone, and Instagram.” 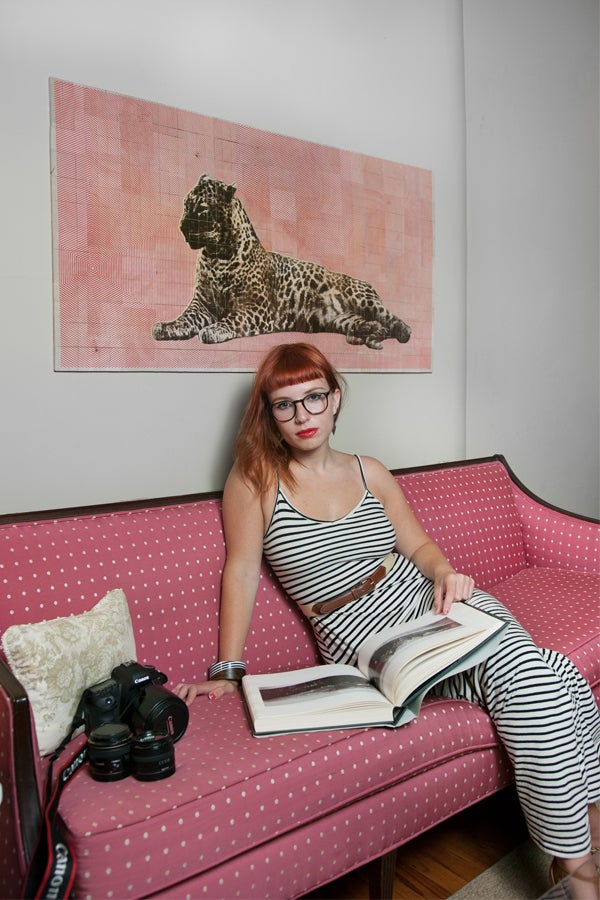 What skill or habit do you think is vital for success?
“Perseverance and having the confidence to take chances.”
What’s your favorite thing to wear to work?
“Leggings and a cute top that allows me to move constantly.”
Who’s your working girl inspiration?
“Elizabeth Spiridakis, Art Director at Bon Appetit. She works super-hard, loves her job, and always makes it look good.”
What moments on the job do you find most rewarding?
“When I see a good idea turn into a great shot.”