Skip navigation!
Story from Sex
Marriage doesn't require complete and total knowledge of your S.O. But, depending on how long you were together before getting hitched, it's pretty normal to end up learning more about your partner once you're married. We'd guess that, usually, these revelations tend to be more mundane (your weekend habits, the true extent of your jeans collection) than earth-shattering. At least, that's how we hope it goes most of the time. Of course, some people end up harboring major secrets from their loved ones, lying to them well into their marriages. These secrets might have started as white lies that simply grew over time. They may be omissions that never came to the surface on their own. Or, in more serious cases, they might be hard-to-accept truths that have stayed hidden to avoid hurting anyone. Even though these secrets mostly remain, well, secret, some people have posted their marital lies (and more) to secret-sharing app Whisper. Ahead, we've rounded up 15 of the most shocking lies people have told their spouses.
Advertisement 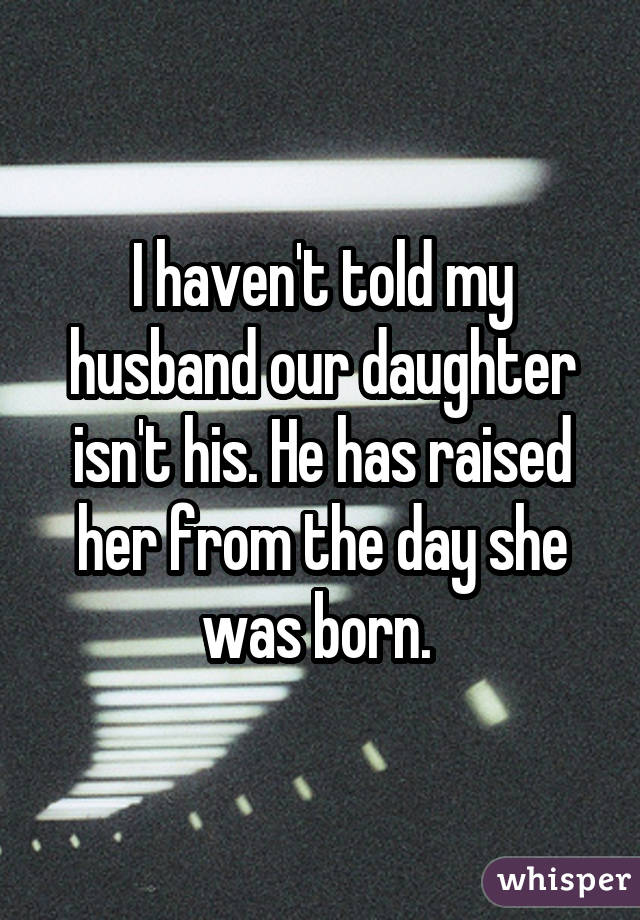 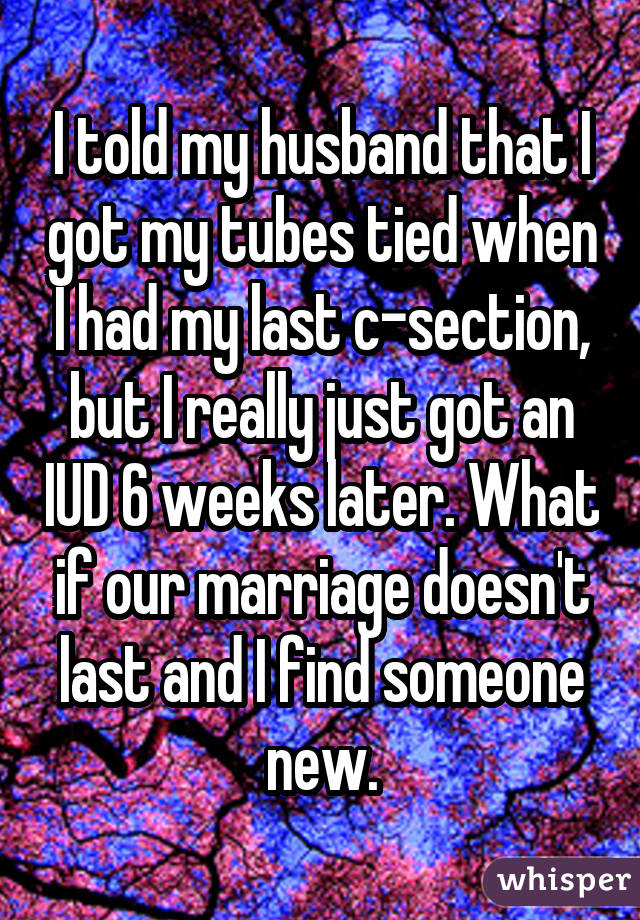 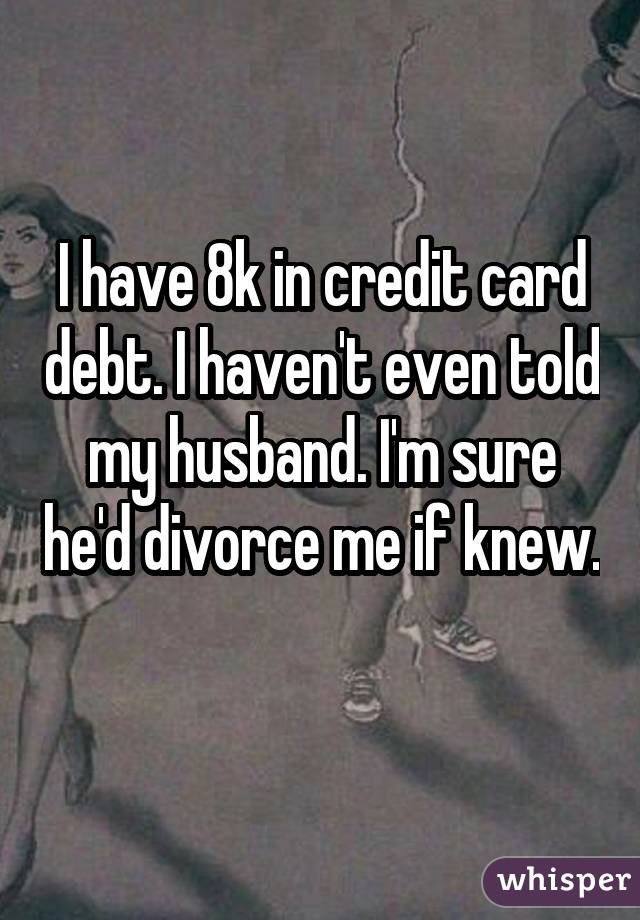 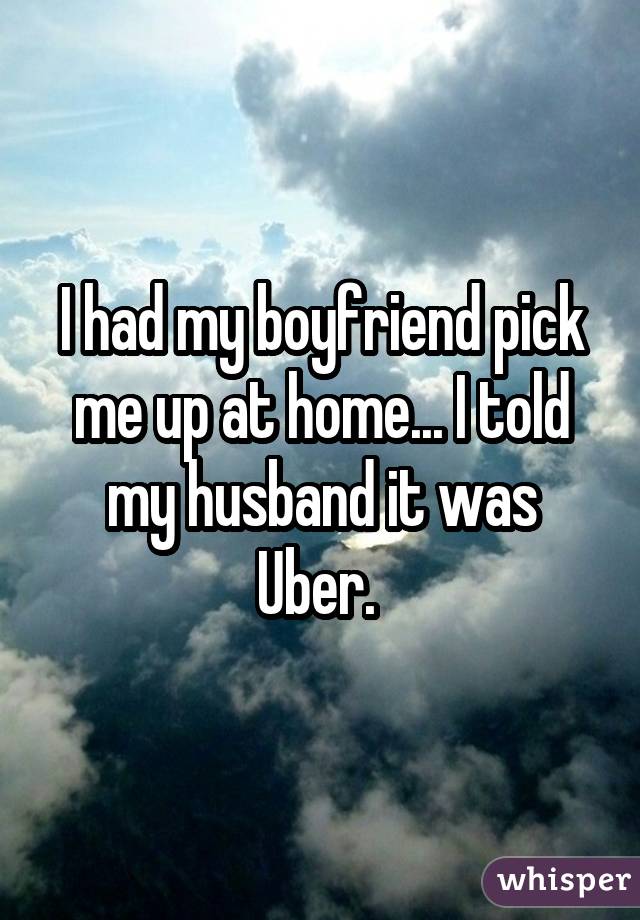 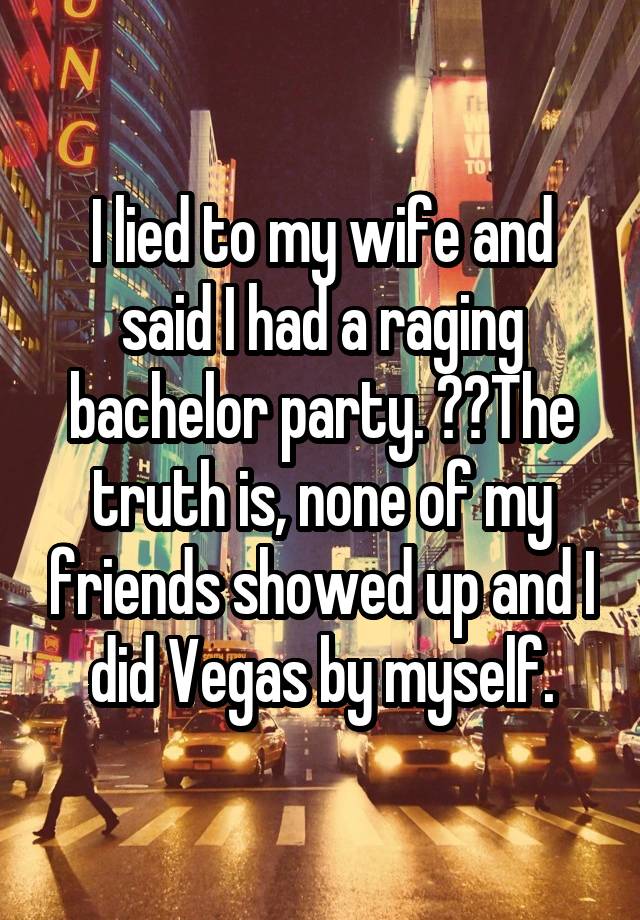 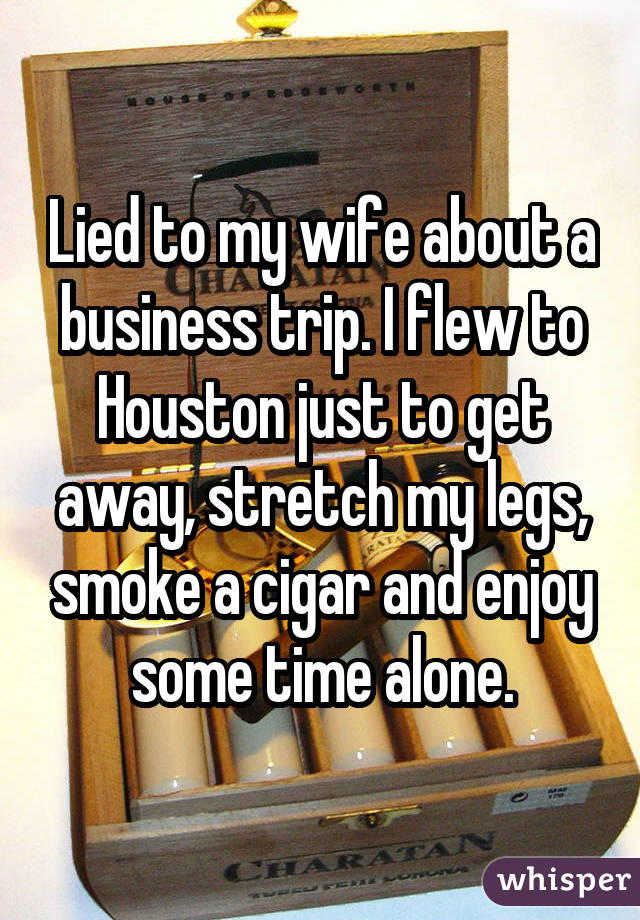 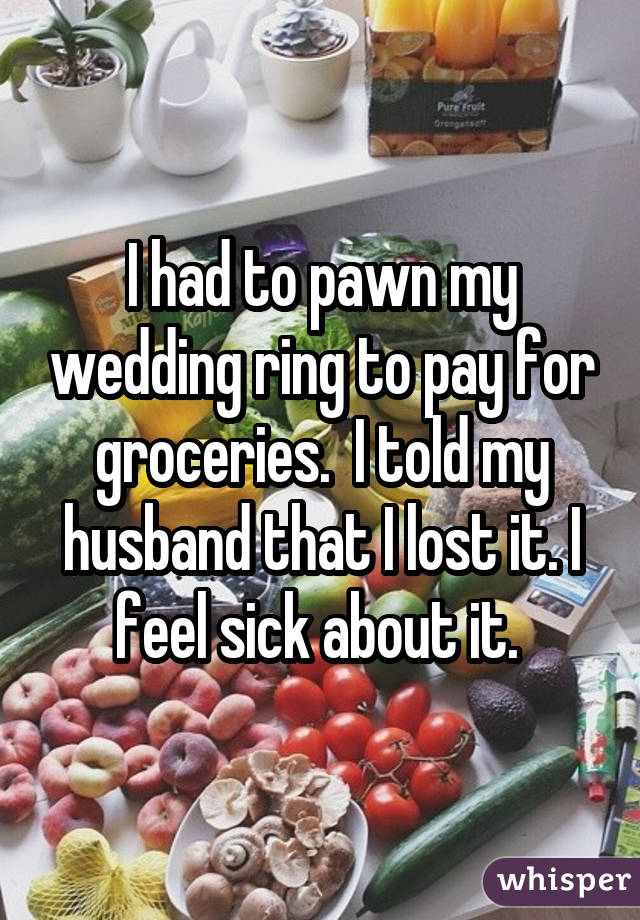 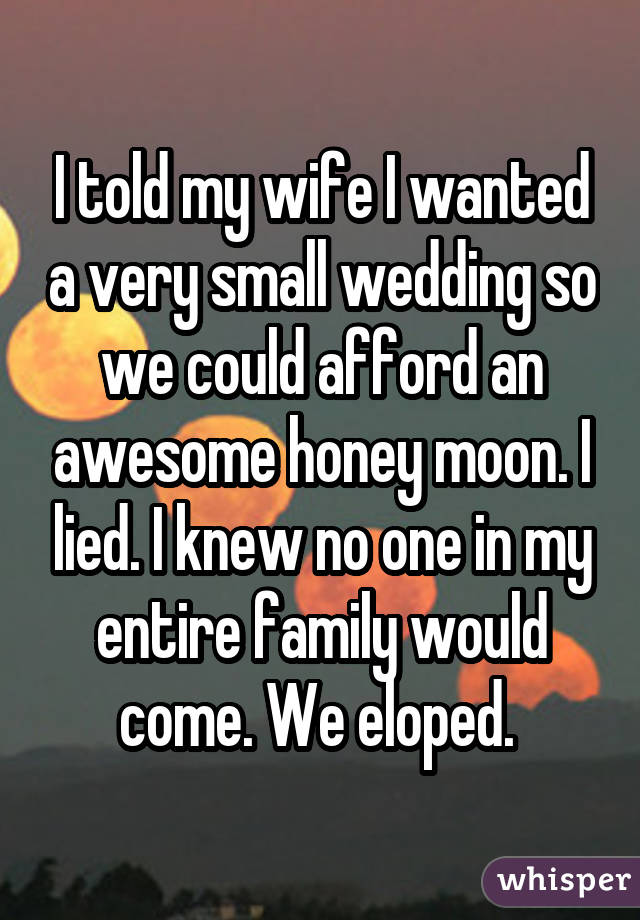 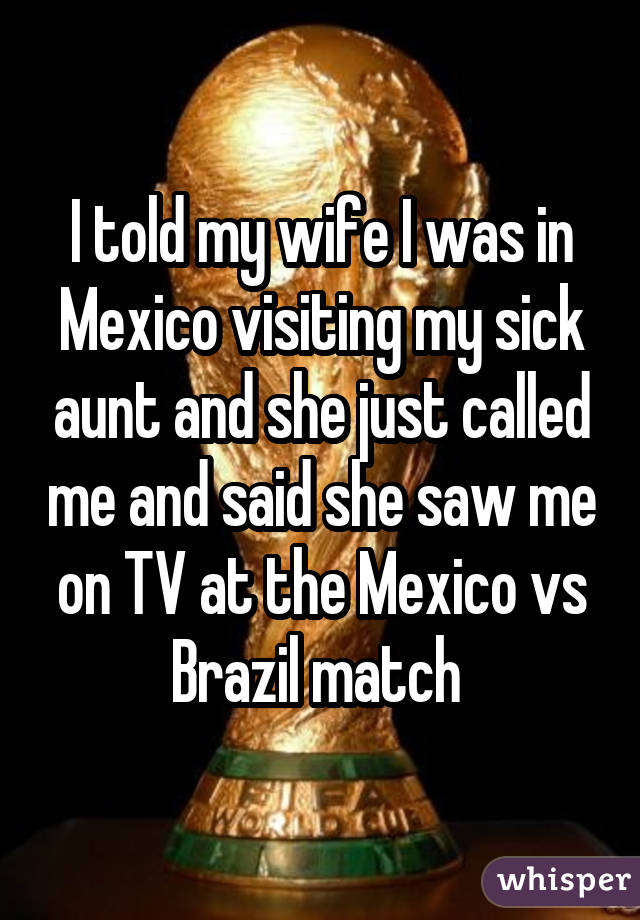 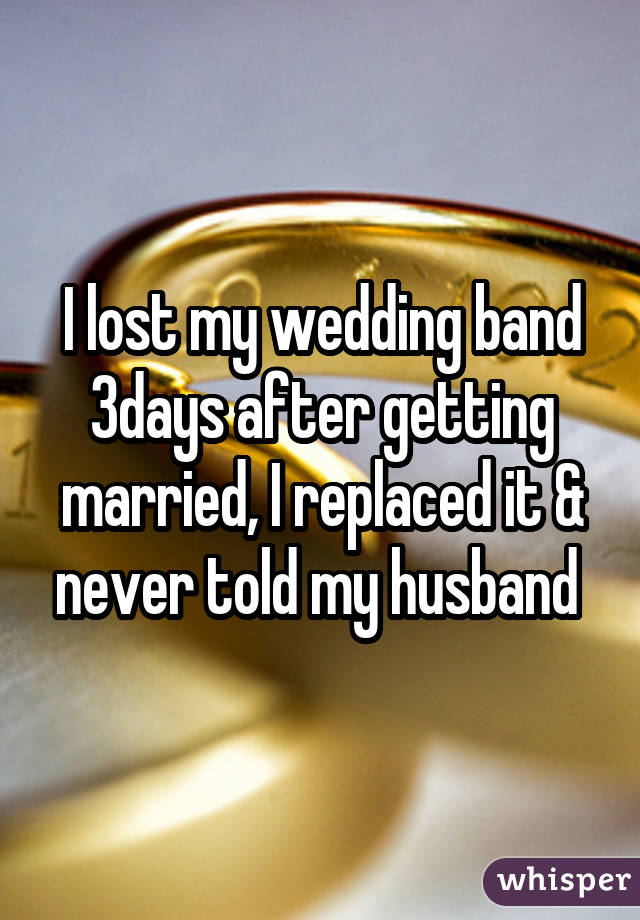 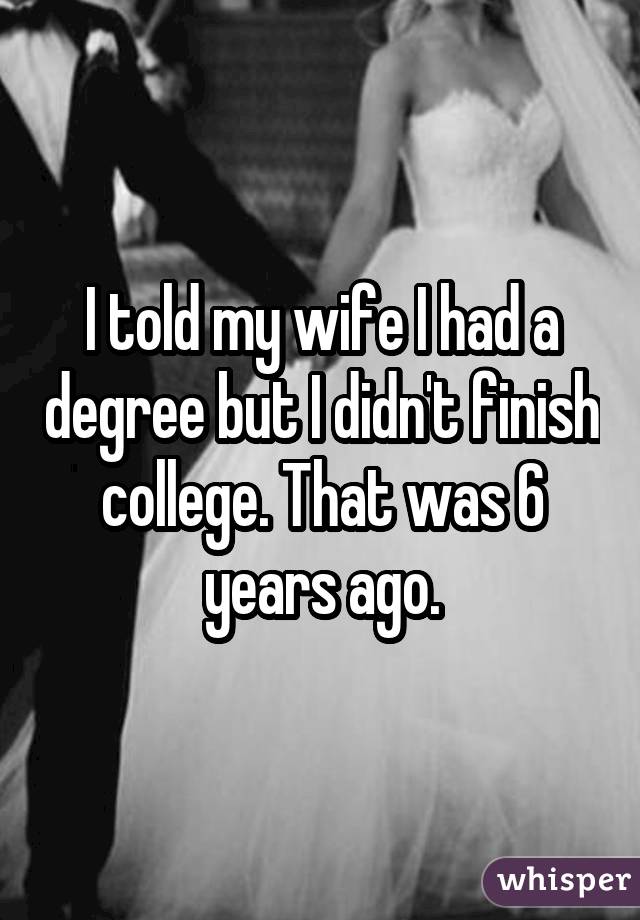 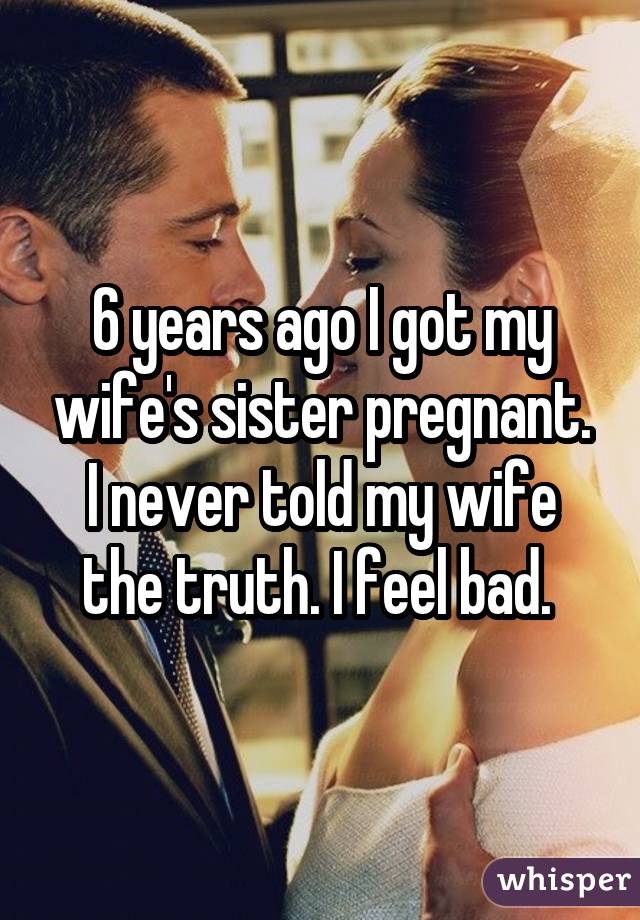 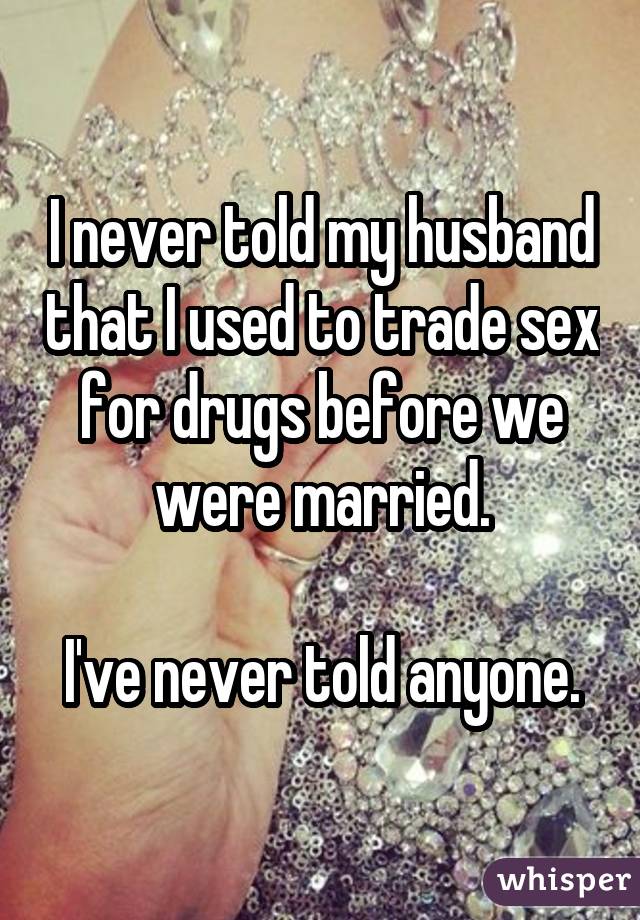 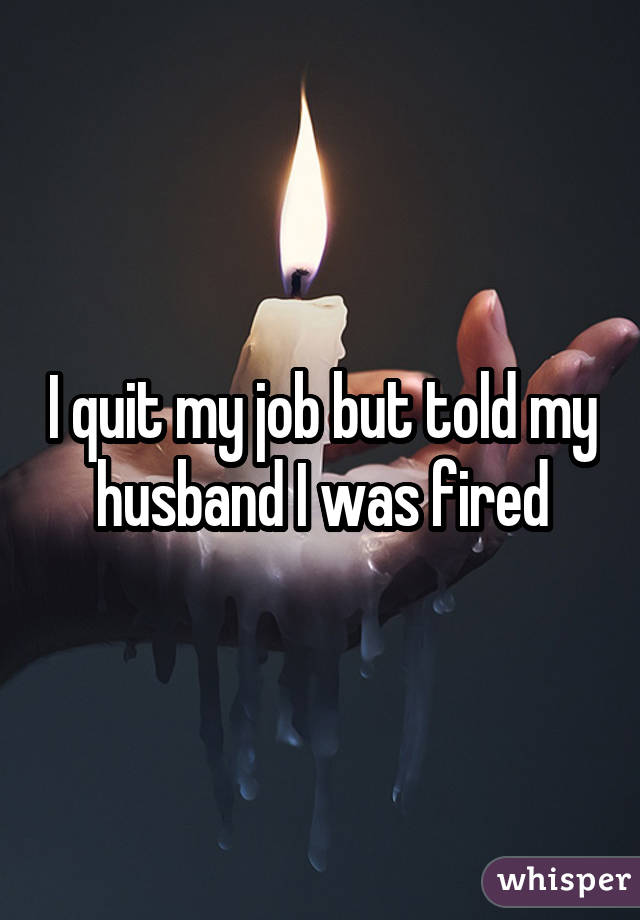 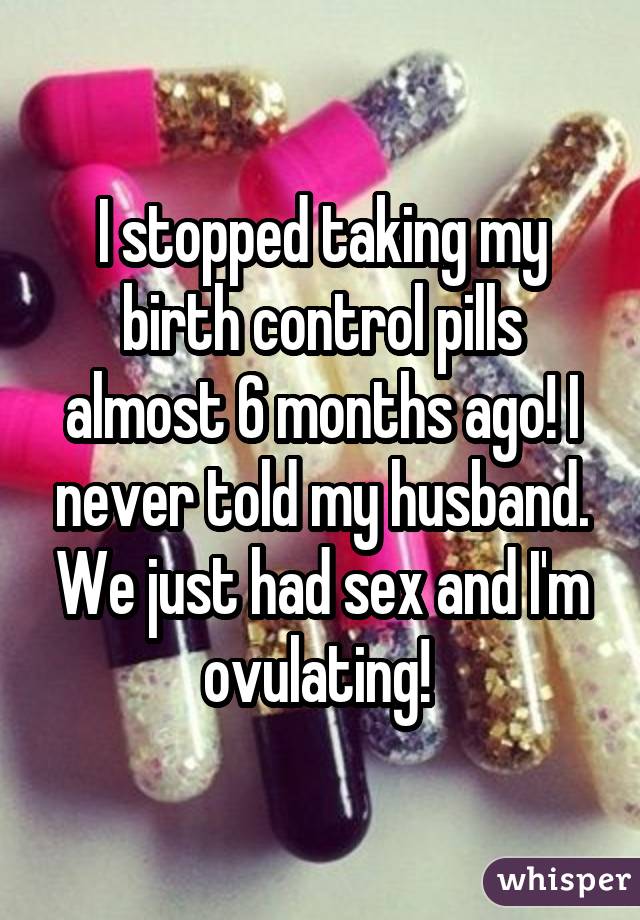 Sex Toys
20 Gift-Worthy Sex Toys To Make Valentine’s Day Even Sexier
by Erika W. Smith
Dedicated Feature
Why I Made The Switch To Hormone-Free Birth Control — After A Dec...
Switching birth control methods can be daunting, especially when you’ve defaulted to the same one for over a decade. That was true for Morgan, a 31-year-
by Melissa Kravitz
Most Wanted
This Lovehoney Sale Is Buzzing With Up-To-60%-Off Sex Toys
by Karina Hoshikawa
Deals
Score A Bestselling Vibrator For Up To 70% Off (Or, For FREE)
by Karina Hoshikawa
Relationship Advice
12 Safe Experiences Your Partner Wants Instead Of A Gift
by Cory Stieg
Sex Toys
Cheap Thrills: 14 Powerful Vibrators Under $50
by Kasandra Brabaw
Sex Toys
Have Your Hottest Hookup With These Heated Sex Accoutrements
by Karina Hoshikawa
Wellness
17 Awkward “Meet The Parents” Stories That Really Happened
by Sarah Van Cleve
Dedicated Feature
Use Your Orgasms To Manifest A Better 2021 Via “Sex Magick&...
In your ongoing quest to stave off lockdown ennui, you’ve likely attempted a dystopian screenplay draft, a soufflé, a mastery of the trombone — but ha
by Eliza Dumais
Dedicated Feature
Lube Could Be Your Key To Better Orgasms — Here’s What You Need T...
Of all the nightstand accoutrements you might keep on hand for intimate moments, lube is often the most misunderstood. Condoms, toys, and the like serve th
by Rebecca Deczynski
Somos Latinx
Doñas, It’s Time To End The “Y El Novio” Culture
I knew it was too good to be true. Two hours into this year’s Thanksgiving gathering, and I thought I avoided being asked the most intrusive question of
by Jennifer Mota
Relationships
What To Gift Your Long-Distance Partner (Besides A Surprise Visit)
by Cory Stieg
Discover
R29 Stories & News
Watch
R29 Original Series & Films
Shop
R29's Most Wanted