Photo courtesy of AMC.
We would never recommend you spend the last month of summer indoors watching movies. But, even the staunchest of beach bums need some air-conditioned couch time. And, Netflix is rolling out a slew of diverse titles starting August 1 for just that purpose. Get ready to cue up.
While he may be the last person you want to spend a night with in light of recent events, Justin Bieber's Believe is actually a perfect time capsule of the moment when Bieber was a gifted musical prodigy whose sunny disposition and strong work ethic actually made him endearing. Put in the context of his recent descent into hooliganism, the film is both sad and troubling to behold. It's like watching young Anakin Skywalker before he turns into Darth Vader (thankfully, the Biebs has yet to acquire a lightsaber).
Advertisement
If you haven't had a good binge-watch since you slaughtered Orange is The New Black in just an afternoon, Netflix has revived The Killing for its fourth and final season. Formerly an AMC property, the stirring series again follows the exploits of detectives Linden (Mireille Enos) and Holder (Joel Kinnaman), as they track a new killer while dealing with the aftermath of last season's shocking finale.
Lastly, there's a dark horse included among the assorted '90s-era offerings. The Cable Guy is a misunderstood, jet-black comedy starring Jim Carrey as an insane cable repairman who becomes obsessed with a customer (Matthew Broderick). Though the Ben Stiller-directed flick was dismissed as a complete misfire when it was released back in 1996, it has since taken on cult status thanks to scene-stealing cameos by now-famous comics and actors including Jack Black, Owen Wilson, Bob Odenkirk, Janeane Garofalo, and Leslie Mann.
Click through to see the rest of Netflix's August additions. 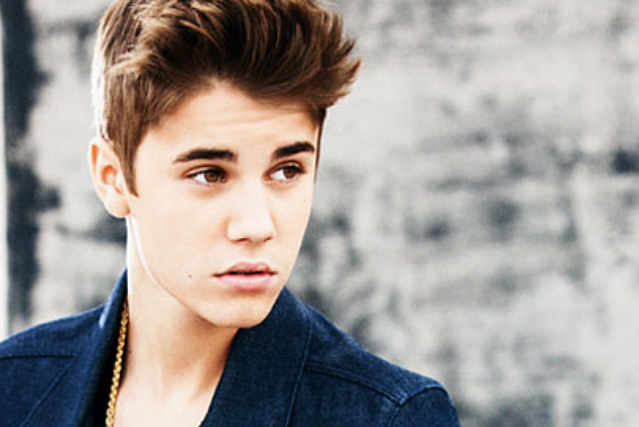 Movies
20 Years Later, The Princess Diaries’ True Queen Is Vice...
Sandra Oh only appears in The Princess Diaries for a little over two minutes. Surprised? That’s probably because, as Vice Principal Gupta, the second in
by Natalie Morin
Entertainment
Scarlett Johansson Is Going To Battle With Disney Over Black W...
Before the Marvel Cinematic Universe can tie up the final last strings of Black Widow’s (Scarlett Johansson) storyline within the superhero universe,
by Ineye Komonibo
Unbothered
‘King Richard’ Highlights How A Black Dad Carved Spac...
A new biopic starring Will Smith as the father of tennis stars Venus and Serena Williams is on its way to movie theatres later this year. In “King Richar
by Tayo Bero
Advertisement
Entertainment
Lucy Liu Is Clearing Up Those Bill Murray Charlie’s Angels
Lucy Liu addressed the longstanding rumors that she and Bill Murray had an altercation on the set of their 2000 film Charlie’s Angels, and alleged th
by Natalie Morin
Movies
20 Of The Best & Worst Summer Flings On Film
by Erin Donnelly
Movies
This Is What Needs To Change In Lesbian Cinema
As the 74th Cannes Film Festival drew to a close last week, one film in particular remained the subject of wild debate and curious conversation: Benedetta,
by Caroline Saramowicz
Movies
Meet The Mysteriously Aging Cast Of M. Night Shyamalan’s
by Lia Beck
Movies
Every Swooning Face You’ll See In Netflix’s The La...
by Lia Beck
Movies
The Last Letter From Your Lover Understands The Kissing ...
Augustine Frizzell is intimately acquainted with the power of romantic letters. The director of Netflix’s The Last Letter From Your Lover first met her n
by Anne Cohen
Entertainment
Jordan Peele’s Next Horror Flick Is A Must-See & We Know Ne...
Jordan Peele’s mission to haunt your dreams and turn your favorite songs into nightmare fuel continues with the announcement of his forthcoming horror mo
by Ineye Komonibo
Movies
If You Thought Dating Was Bad, Wait ‘Til You See Billie Pip...
In nearly every tale of romance, there’s a foil. You know, the nightmare date that provides the catalyst for the protagonist to realize that they’re me
by Anne Cohen
Entertainment
Everything Coming To Netflix In August 2021
by Ineye Komonibo
Advertisement
Advertisement
Discover
R29 Stories & News
Watch
R29 Original Series & Films
Shop
R29's Most Wanted