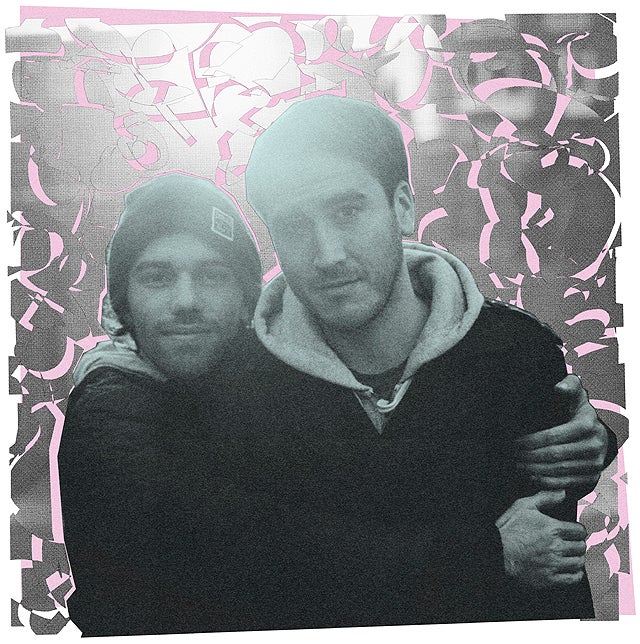 Photo: Courtesy of Jagwar Ma. Illustrated by Ammiel Mendoza.
From the continued domination of Tame Impala to upcoming new music from Cut Copy, it's been an undeniably awesome year for Aussie musicians. Among them is Jagwar Ma, a synth-pop band, hailing from Sydney, that has a massive debut on its hands. With a sound that borrows from psych rock and New Wave (among others), the band's been selling out shows since the release of its first LP, Howlin', earlier this year. We caught up with frontman Jono Ma to talk his band's recent success, the "toxic" thought process behind imitating influences, and the most important thing he learned in the studio.
Advertisement

Breaking Out
"The album kind of came out in Australia first, then Europe and the U.K., and only recently here. We've been on the road for the last four or five months, really. It's been quite a joy — I don't think we take it for granted really to be able to travel and see the world and play music for people. Basically, every one of our own shows has been sold out since the first sold-out show we did in the U.K. back in March. That alone has been quite a surprise."

Critical Response
"I've been working on the music for years and taken it very seriously. I've been in bands before this one, and it's just nice to make a record that's reaching people. And, it's always great reading positive reviews, obviously."

Over the Influence
"I don't think we were listening to [Madchester musicians] consciously when we were working on the record. I love Andrew Weatherall's productions, and I love him as a DJ. He obviously played a pretty significant role in the Madchester/baggy movement, but it wasn't conscious. When I make music, I don't think of any of that shit. I'm not thinking about how much I'm referencing anything — I'm not thinking about anyone else at all. I think it's pretty toxic to think about that shit. It makes you second-guess something that you're doing...When we're making music, it's a binary filtering process: Is this good, or is it not? That's the extent of it, to be honest."

Only the Best
"Ewan Pearson is a DJ and a producer and a great friend of mine — he produced the album. We'd written a bunch of songs in Sydney, and I decided to complete the record in a French studio. I was only able to take a limited amount of equipment. When I got there, I needed to get another synth, and I was deliberating among all the synths I could buy. He just said, 'Look, always go with what sounds best.' It's a really obvious thing to say, but sometimes you get really confused when you're making decisions in the studio or [while] songwriting or buying equipment. But, at the end of the day, just get the synth that sounds the best, or choose the part that sounds the best. It's helped me a lot."