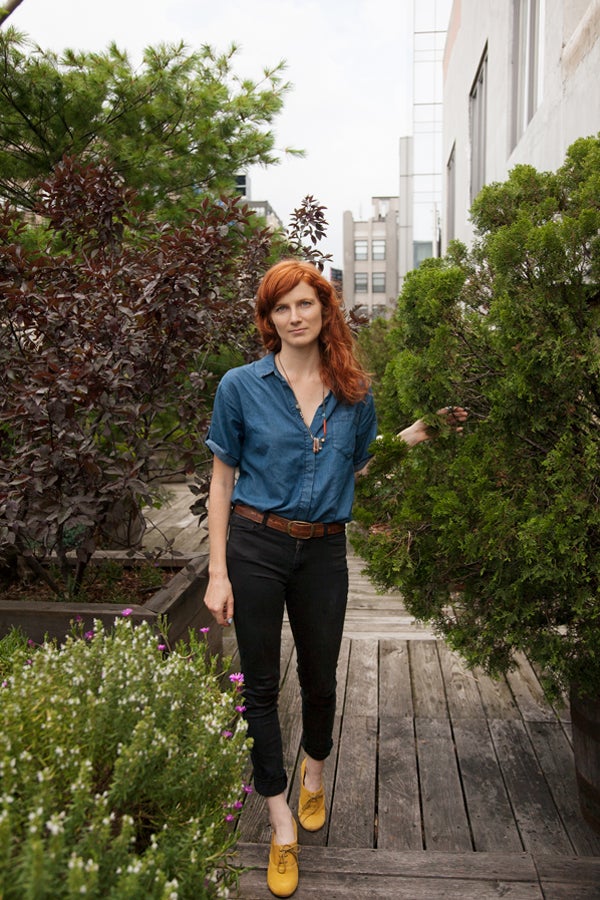 Kara Elverson, Film Producer, Actor, Screenwriter
This multi-talented filmmaker (and self-described nerd) most recently acted as production manager/field correspondent for Eugene Jarecki’s documentary about the war on drugs in America, The House I Live In, which won the Grand Jury Prize at the 2012 Sundance Film Festival. Flexing some different muscles, she also co-produced, co-wrote, and starred in Cat Scratch Fever, a surreal sci-fi comedy that won multiple awards at this year’s Brooklyn Film Festival. 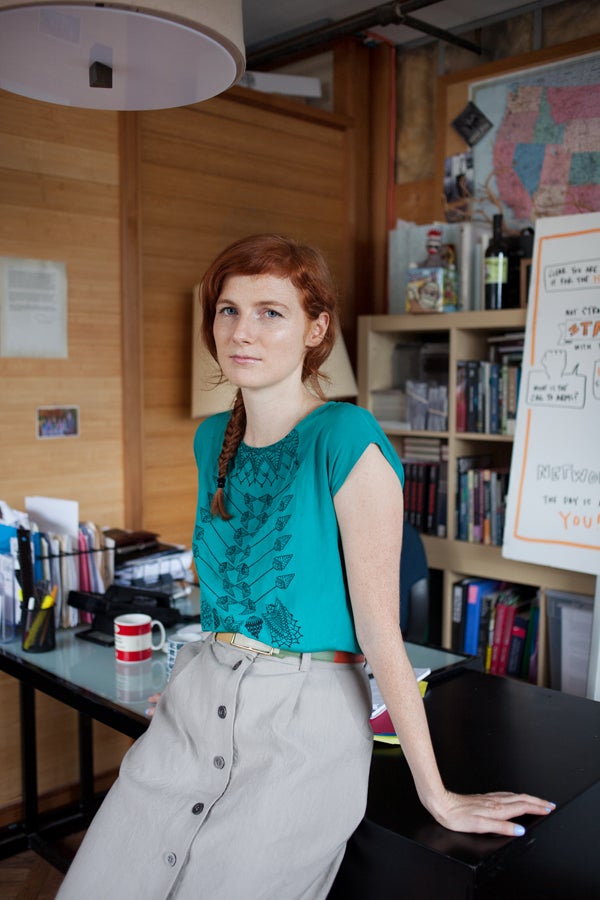 Hands down, best professional advice you ever got.
“The most important piece of advice I can give is to tell yourself, ‘You are what you want to be.’ Confidence can get you in the door, and then it’s just a matter of working hard to prove yourself.”
Advertisement
Your Working Girl Essentials?
“What working women need most is a professional mentor group. Katherine Nolfi, Lisa Duva, and Starsha Gill are all amazingly talented filmmakers who worked on Cat Scratch Fever together with me. Even after the film, we push each other, ask each other for advice, and mentor each other to succeed in a male-dominated industry. I couldn’t survive without them (professionally and personally)." 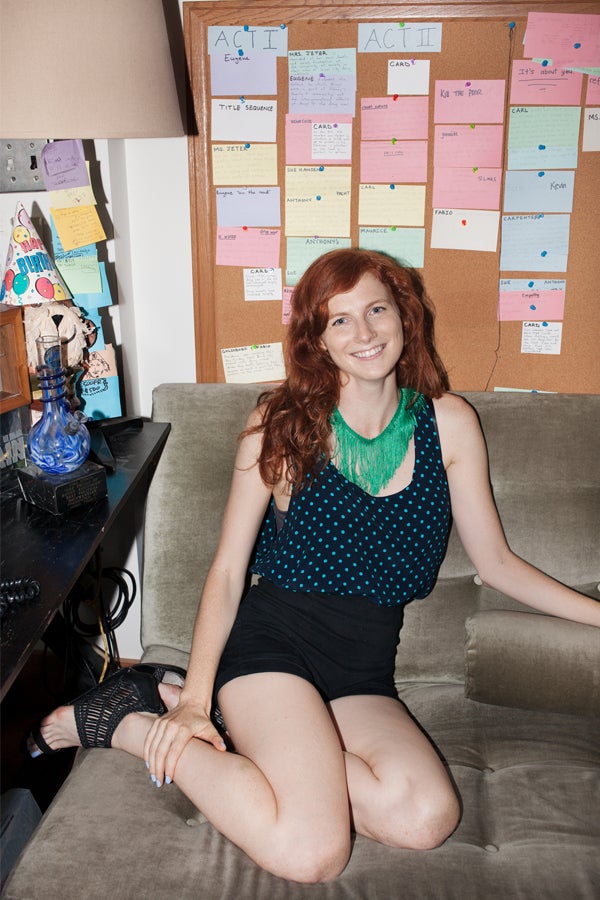 What moments on the job do you find most rewarding?
“For The House I Live In, I got to travel to Seattle and Vancouver to film drug treatment programs and conduct interviews. My favorite part is being in the field interacting with people. In Cat Scratch Fever, I loved being able to act completely unhinged as my character. It feels great to purposely try to act crazy, since I spend most of my time otherwise trying to keep it in.” (We can SO relate.)