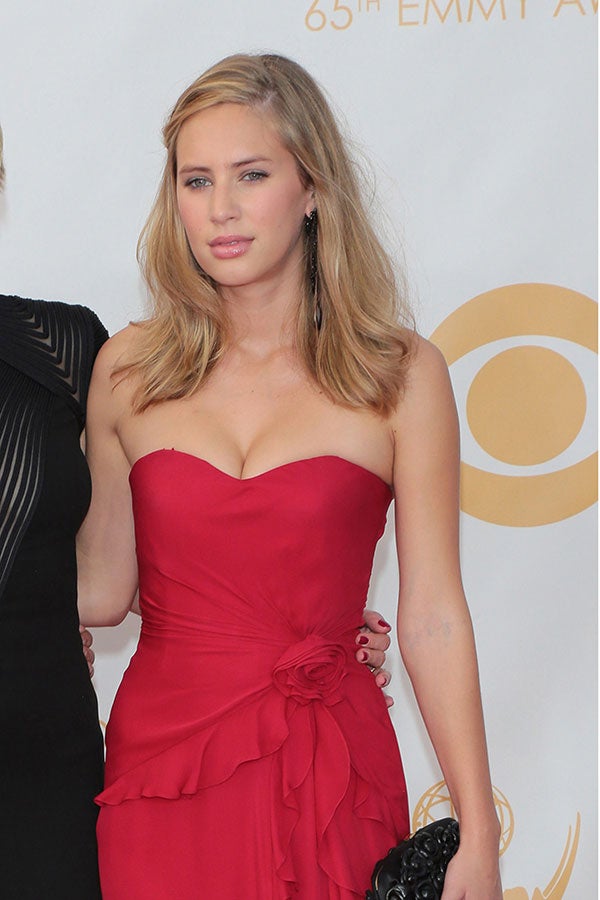 Photo: BEImages/Jim Smeal
It's been four months since Robert Pattinson called it off with former girlfriend Kristen Stewart, and we have to admit that we've been worried about him. It's never easy going through a breakup, much less when you're doing it in the public eye. But, it seems that RPattz might be getting back into the swing of things...romantically speaking. According to Life & Style, the Twilight star was spotted getting cozy with none other than Dylan Penn, the gorgeous daughter of Sean Penn and Robin Wright. The two hit up L.A.'s Viper Room, and rumor has it they were quite comfortable with each other, acting like a cute couple already.

We'd be super psyched for both if they were in fact an item, but we've also seen musings that make us think differently about their relationship status. According to Tinseltown insiders (a.k.a.
Us Weekly), Pattinson also brought a lady friend to a birthday party this past weekend. Sources were unable to identify the lucky lady, so now the guessing game begins — is he playing the field or is Dylan Penn just keeping a low profile when she steps out with him? Either way we're thrilled he's gotten his groove back. (Life & Style)