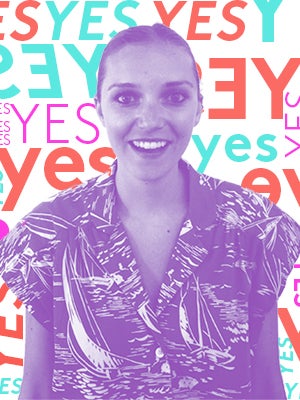 For girls growing up, there’s no faster way to get ahead than by being agreeable. Schoolteachers commend us for getting along with everyone in the class, and our friends’ mothers delight when we say yes to anything they suggest. In fact, the only situations in which girls are told to assert a firm “no” is in sexual scenarios.
With images of Florence Nightingale and Mother Teresa hovering as age-old cultural superwomen, the ever-giving women who always say “yes” to taking care of others is painted as the ideal model to which girls should aspire. And, that game plan largely pays off for girls as children. After all, who doesn’t love a sweet, agreeable little girl?
Advertisement
But, as adulthood begins to close in, the approval and attagirls bestowed upon chronic people pleasers quickly dissolve into a harsh reality — one in which lacking a backbone, spine, and ability to say “no” becomes a serious handicap that hinders us financially, emotionally, and physically.
Among other places, it hits us most clearly at work. Research has shown that women are less likely than men to initiate salary negotiations, even when they felt it was appropriate to do so, because they didn’t want to rock the boat. And, though it seems counterintuitive, being a big giver can also hamper us socially: A recent Baylor University study has shown that people who are seen as “big givers” — that is, who give more than others — not only suffer socially, but are punished by their peers for being too giving. One of the study’s researchers said that the social punishment given to the generous people within the study was on par with being shunned or mocked when someone had done the bulk of work in a project, for example.
Even more surprising is the effect that giving too much can have on our bodies: Serving as a chronic yes-woman can actually mean weight gain, as shown by a Case Western Reserve University study in which people pleasers were found to eat when socializing, whether hungry or not, just to keep others comfortable.
Not only is always saying “yes” to people no longer cute in adulthood, it costs us at work, home, and with friends. In addition, it creates scenarios in which we are more likely to suppress anger, develop resentment toward those we love, and set ourselves up for disrespect.
Advertisement 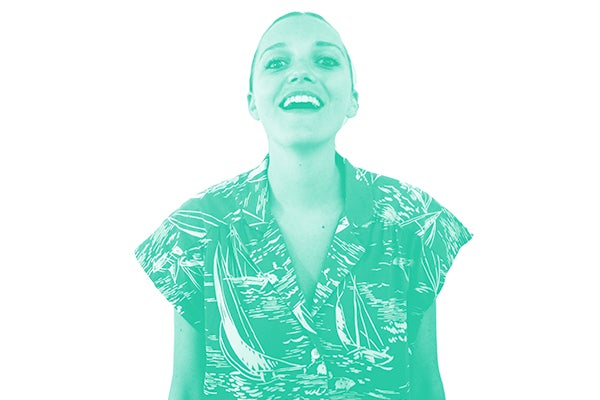 “You might have the irrational belief that if you’re people-pleasing, you will have better relationships,” says Dr. Marion Frank, a Philadelphia-based psychologist who specializes in assertiveness training. “In fact, the opposite is true. If you’re people-pleasing, you’re jeopardizing your relationships. Eventually, you’re going to resent it. [You'll] feel like the victim, and you’re going to turn the other person into a persecutor.”
Despite plenty of reasons to stop the people-pleasing cycle as adults, the behavior is so deeply ingrained in some women that it becomes a hard-to-shake habit, according to Dr. Marion Jacobs, a Laguna Beach, CA-based clinical psychiatrist, Adjunct Professor of Psychology at UCLA, and author of Take-Charge Living.
“Many girls are raised where the expectation of her role is to be a conflict reducer," she says. "As part of being feminine, her job is to bring people together and to be the one who makes sure everyone gets along. There’s a lot of that in the culture itself, the way little girls are raised." (On the positive side, she notes that not all people pleasers are women and that each generation of girls is somewhat less conditioned to say “yes” all the time.)
So, how do we halt a knee-jerk reaction to please when it has been ingrained in some of us from day one? Jacobs admits that it’s not easy for head nodders who mask behind agreeable smiles to express what they really feel.
“Generally, people pleasers try to avoid conflict. Yet, they themselves can become conflicted about speaking their voice or saying ‘no,’” notes Frank.
Advertisement
Jacobs agrees, saying, “A people pleaser knows that she would be better off if she could speak up, but she doesn’t. The real challenge is how you manage the [internal] resistance you’re going to feel when making the change, and make it anyway.”
It’s not just about dealing with a potentially negative outcome from rocking the boat (what will happen, say, after a chronic people pleaser says “no” to an manipulative co-worker). It’s also about the internal discomfort that people pleasers will experience when they simply consider that the boat will be rocked at all.
To help clear both hurdles, it’s first important to know that learning how to flex your assertive muscles will take time and a lot of willpower.
“You can expect emotional resistance within yourself,” Jacobs says. “You're not going to feel like doing it. It’s going to feel scary — you’ve been avoiding all along. And, now you’ve got to start speaking up and expressing your genuine thoughts, opinions, and requests.”
Once you summon the willpower to move beyond the internal discomfort that can occur when becoming assertive, Jacobs recommends this mantra: “A feeling is not a fact.”
In other words, just because speaking your truth feels icky or you suspect that doing so may not go over well, it doesn't actually mean that asserting yourself will lead to negative consequences. By managing the uncomfortable feelings that hold you back or stop you from saying “no,” you are helping to clear the first hurdle of emotional resistance.
Advertisement 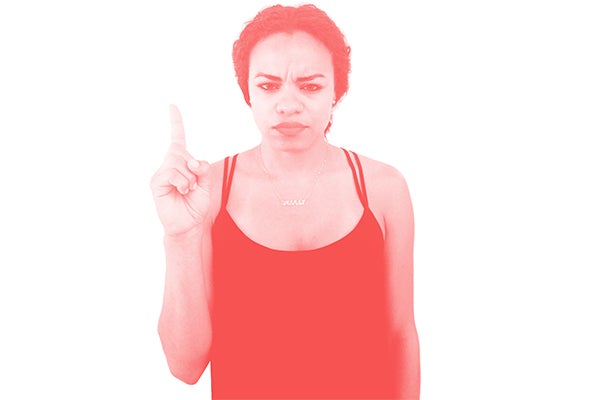