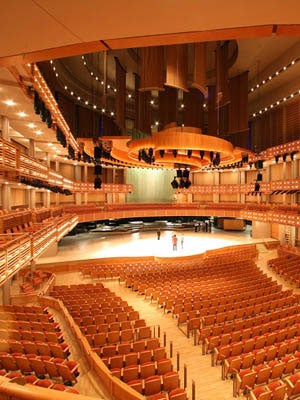 As most of us locals are aware, the Miami art scene is nothing short of abundant. While events like Art Basel do amazing things for our international rep, times when we can support upcoming local artists are less plentiful than we'd wish. Miami Made Festival makes this possible, as it features new work inspired by inspired by Miami by local Miami artists. That's a lot of Miami. Oh, and it’s still free of charge. In it's fourth year at the Arsht Center, this go around marks the first ever live concert series featuring up-and-coming Miami bands The Hongs, Crown Company, and Roofless Records. The rest of the festival includes five theatrical performances, a photo exhibit, and other experimental new work by the likes of Rosie Herrera, the TM sisters, and Paul Tei. The art aims to exemplify the central theme of the festival, “When the Sun Goes Down”, a look at the nighttime moves of Miami life. Claim your “Free Access Pass” starting today at the Arsht Center website, or in person at the Arsht Center box office. Passes give you guaranteed admission to the shows, but we suggest arriving early as the pass expires 15 minutes prior to the show’s start time. You could splurge and pay $35 for the VIP festival pass, guaranteeing you priority access and seating to every Miami Made Festival event. Sounds like a deal. See you in the dark!
Advertisement
When: Thursday through Sunday, March 1 to 4.
Where: Carnival Studio Theater, Adrienne Arsht Center for the Performing Arts, 1300 Biscayne Boulevard; 305-949-6722. Claim passes and buy tickets here.