Skip navigation!
Story from Tech
Google's I/O is the yearly developer-focused conference held right here in S.F. Last year, Google debuted its augmented-reality headset Glass, and so expectations were reasonably high at this year's show. However, instead of focusing on any new hardware announcements, the digital giant turned its focus to software. Among the many apps and services discussed, there were three that piqued our interest: Hangouts, All-Access and Google+. Here's everything you need to know on the trio of new features! 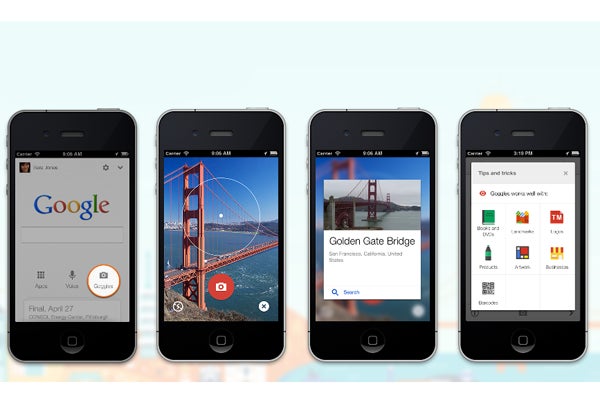