Skip navigation!
Story from Talking Shop
Photographed by Amy Hashimoto.
Alexandria Scott has been on a long journey to be actively anti-racist. She's had her own personal experiences with racism, but when it came to teaching her three young children about the subject, she was unable to find the exact right tools. "Sometimes we need help as parents finding words to explain some of the darkest corners of our society," Scott tells Refinery29. "We don't want to scare our young children and we also don't want to diminish their self-esteem — that's particularly important for Black and indigenous kids of color." Once she had identified this crucial need, Scott decided to step up and create a product that met it. This led her to launch Ditto Kids Magazine, a magazine that guides children through active anti-racism. "It's meant to be something that empowers kids and encourages them to love themselves and to love other people while still sharing that real, decolonized history in a developmentally appropriate way."
Advertisement
In this edition of Talking Shop, Scott tells us how she decided that a magazine was the ideal format for teaching kids about anti-racism. She also shares how her experience working in schools and in the non-profit world served her in launching Ditto Kids and how childcare concerns pose her biggest business challenges. 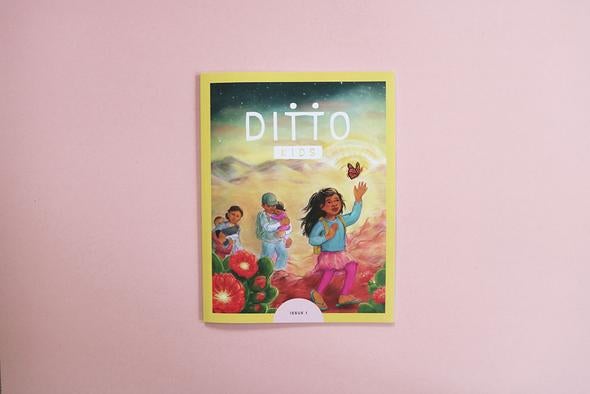 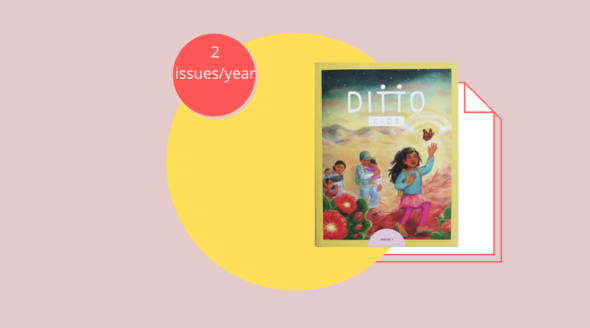