Skip navigation!
Story from Body
Although plenty of bizarre things can happen to your body during pregnancy, many mothers will tell you the cravings they experienced were among the strangest side effects of all. Some are more common than others, from unlikely sweet-and-savory combinations to junk food on top of junk food. Meanwhile, some cravings are truly one of a kind (shout out to the woman who only yearned for squid and milk). Some women even confess to enjoying the foods they craved after giving birth. While it's perfectly fine to indulge in the occasional peanut butter, ham, and cheese sandwich, women with more esoteric cravings should probably think twice, specifically those who admit to eating clay or chalk while pregnant. In spite of Shailene Woodley's hearty endorsement, this practice, known as pica in the medical parlance, is the one craving you should ignore. Eating clay, chalk, or sand can interfere with your ability to absorb nutrients from other foods, ultimately leading to a deficiency that's bad for you and the baby, according to the American Pregnancy Association. That said, if you feel the urge to eat any other "non-food" substances you shouldn't panic. It does happen to some women. While it's unclear why exactly pica occurs, some experts think it might have to do with low iron levels or another deficiency, which your doctor can monitor and advise you about. Below, we've rounded up 20 women's weirdest pregnancy cravings, posted to the secret sharing app Whisper. These prove once and for all that, like so many snowflakes, no two pregnancies are alike, right down to what you eat during yours. Don't blame us if you find yourself craving nachos and maple syrup by the end of this post.
Advertisement 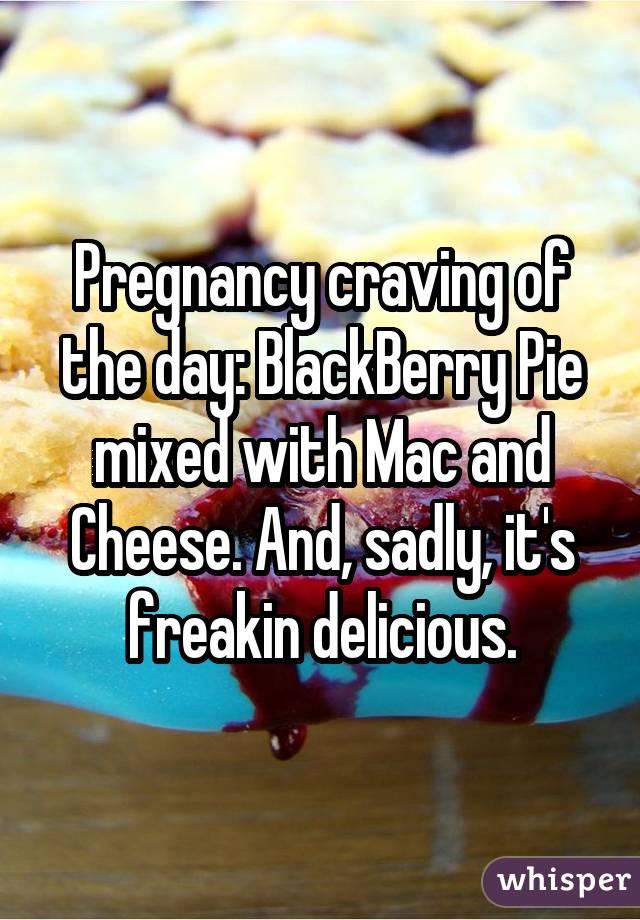 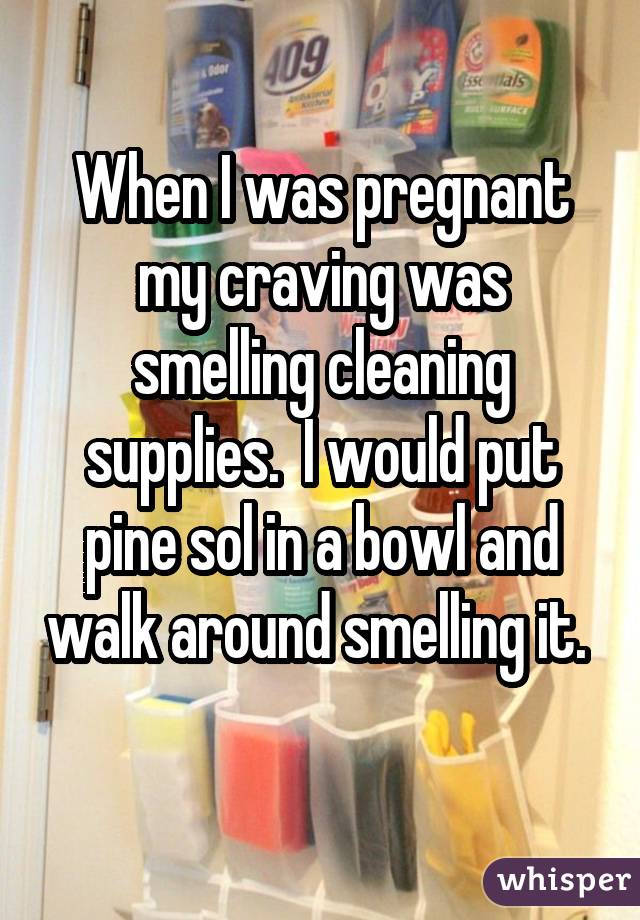 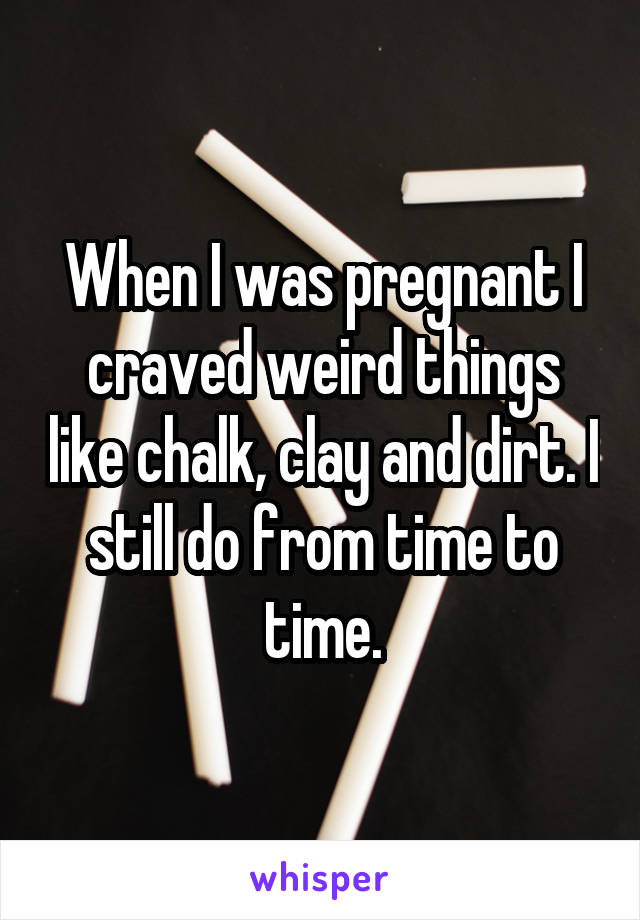 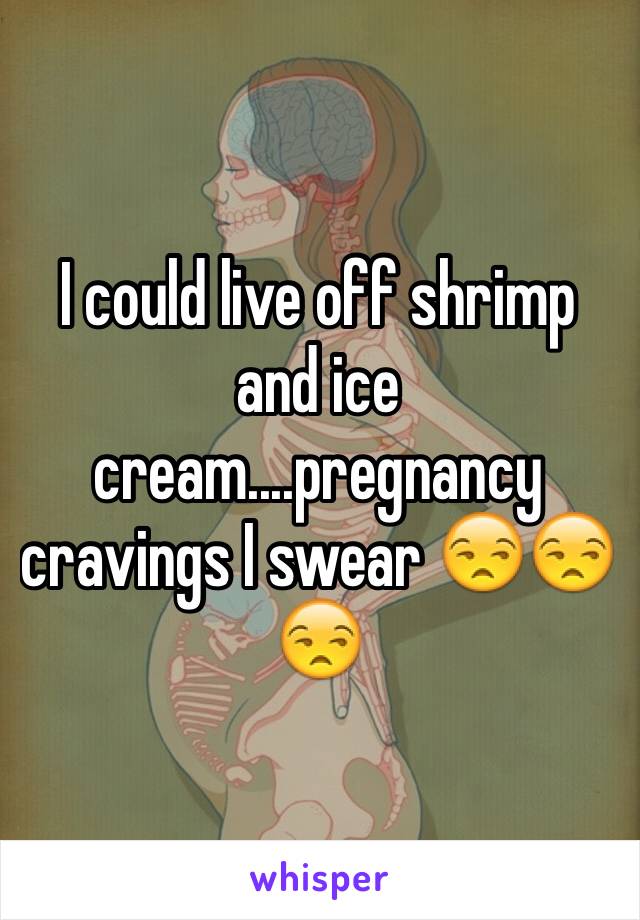 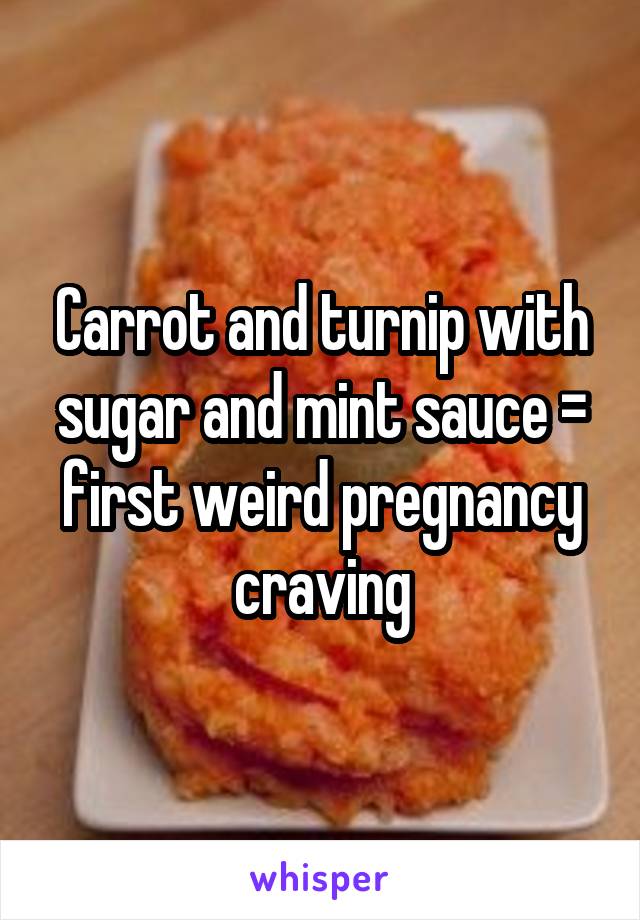 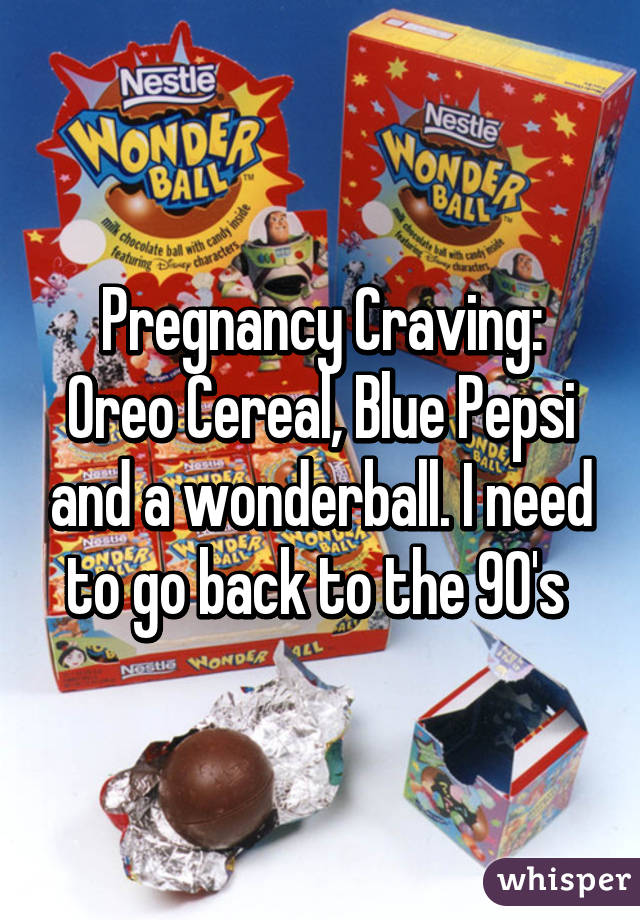 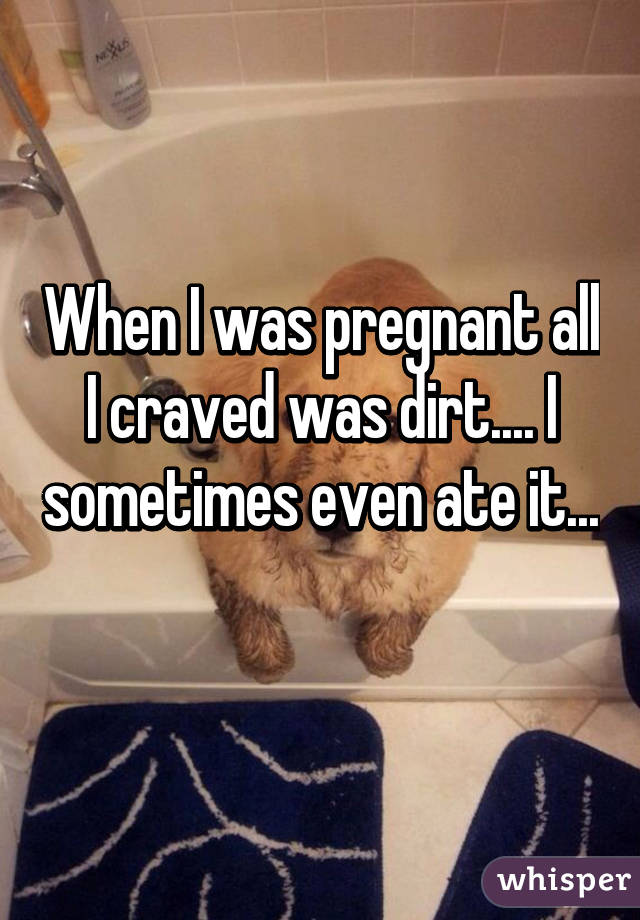 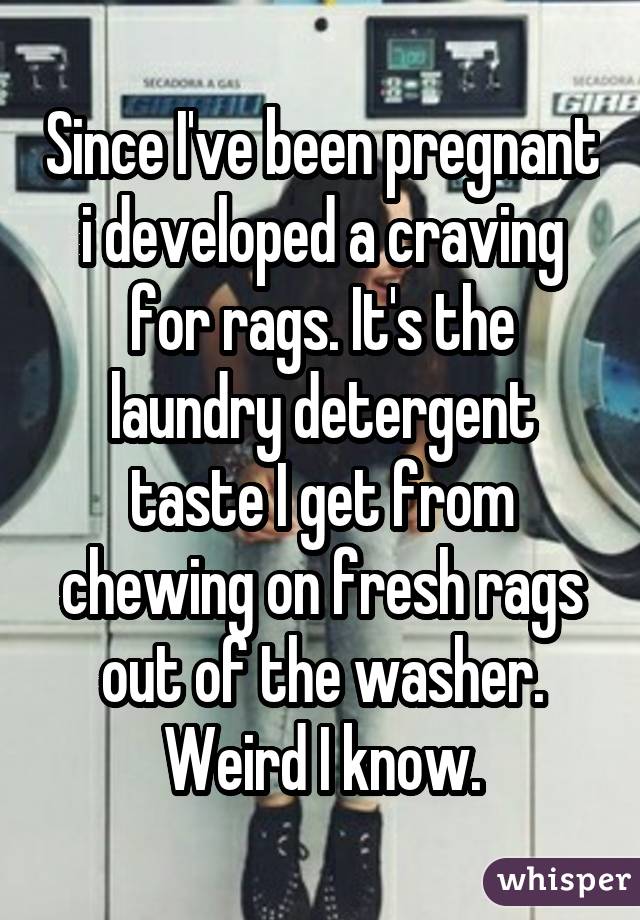 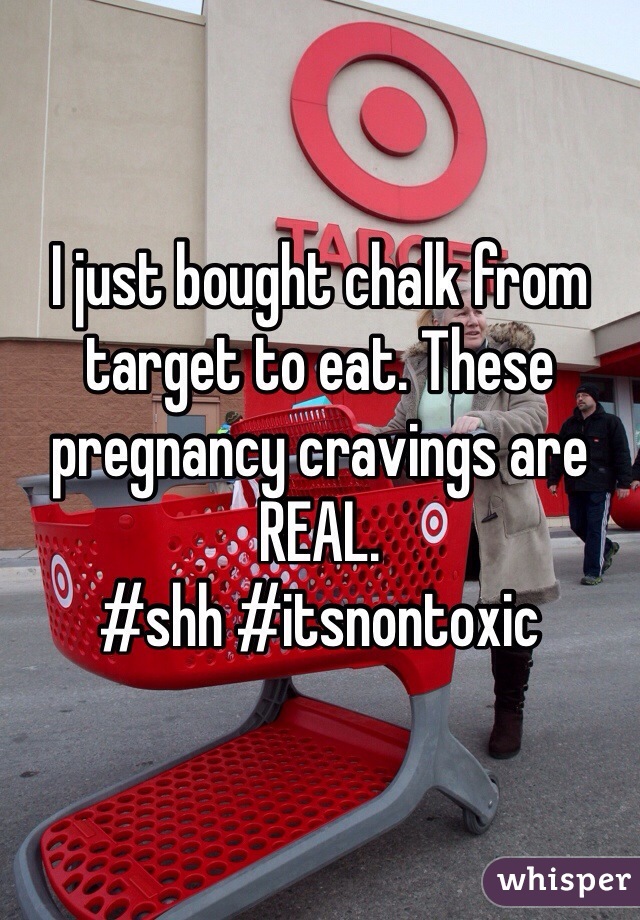 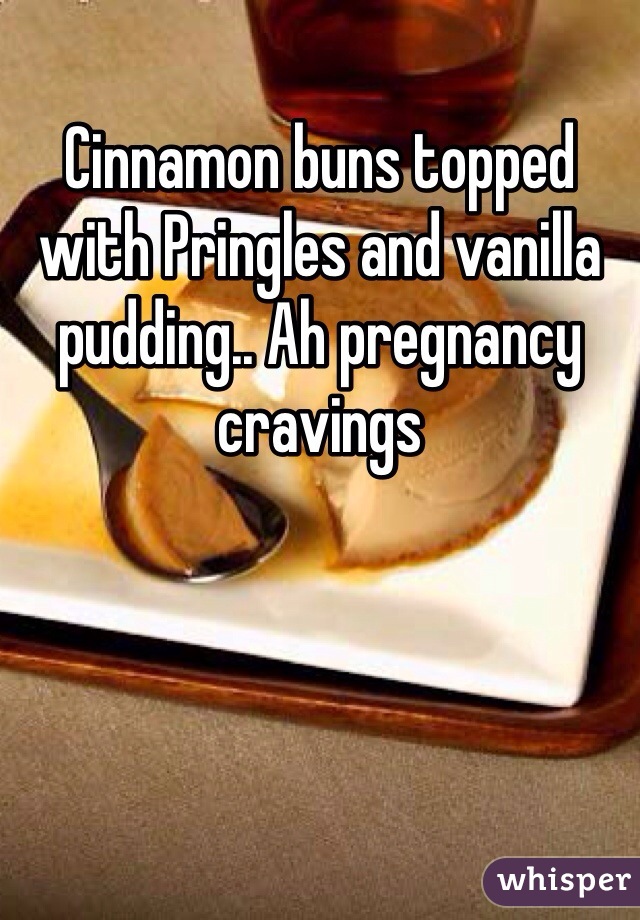 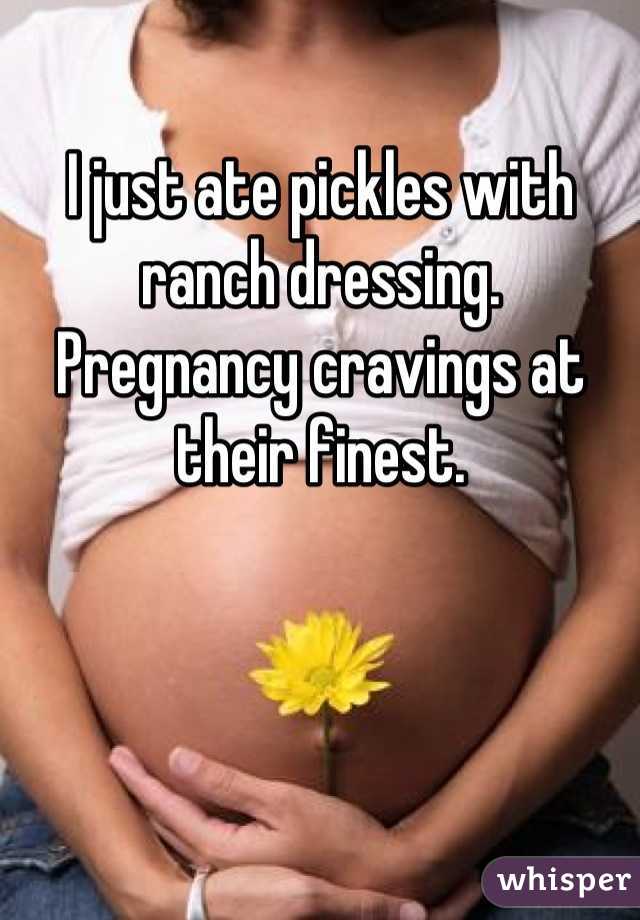 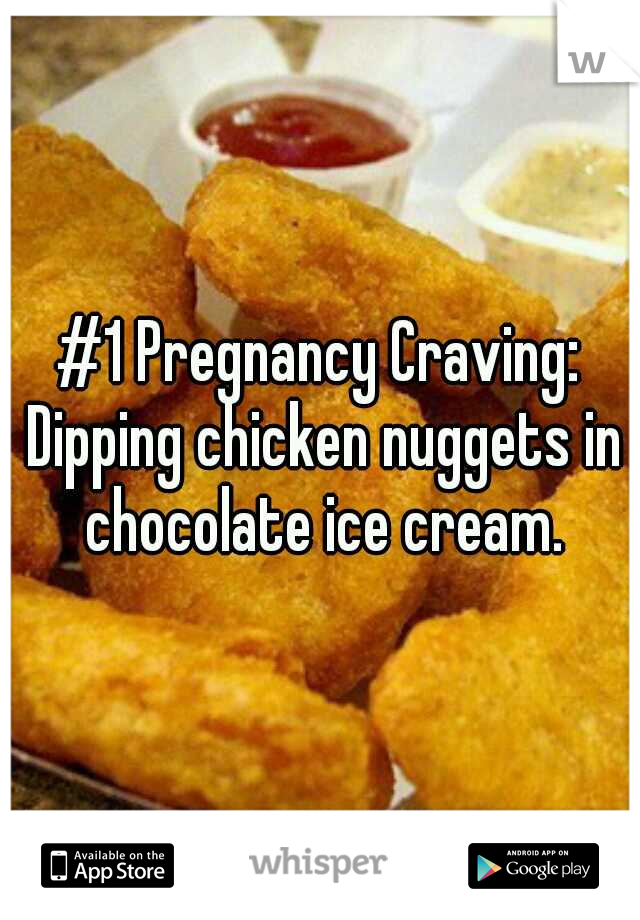 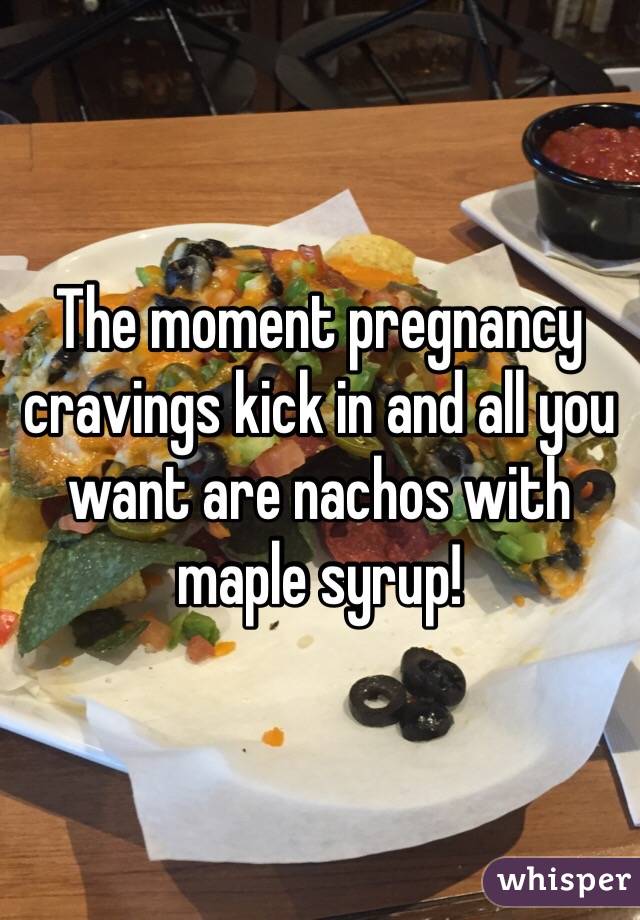 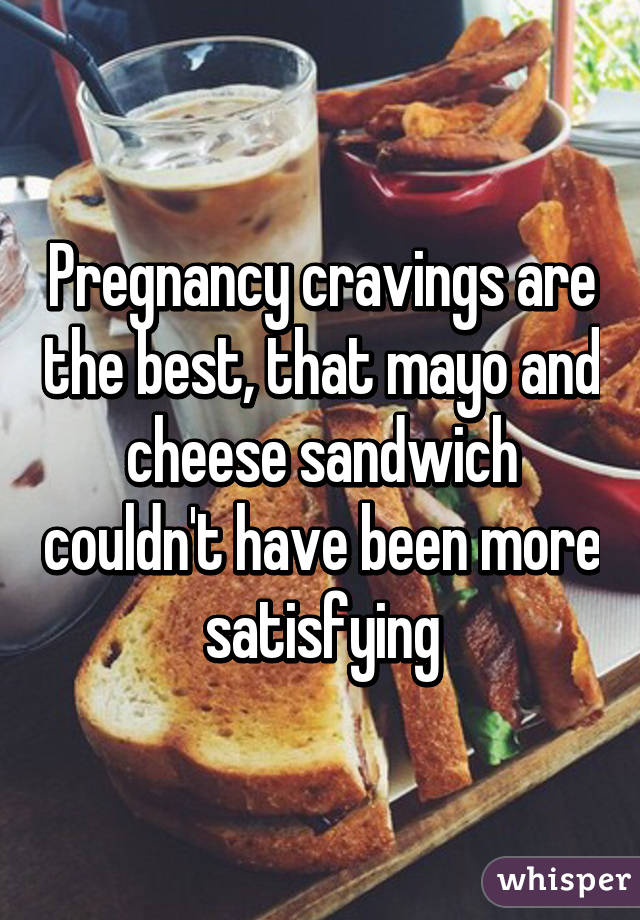 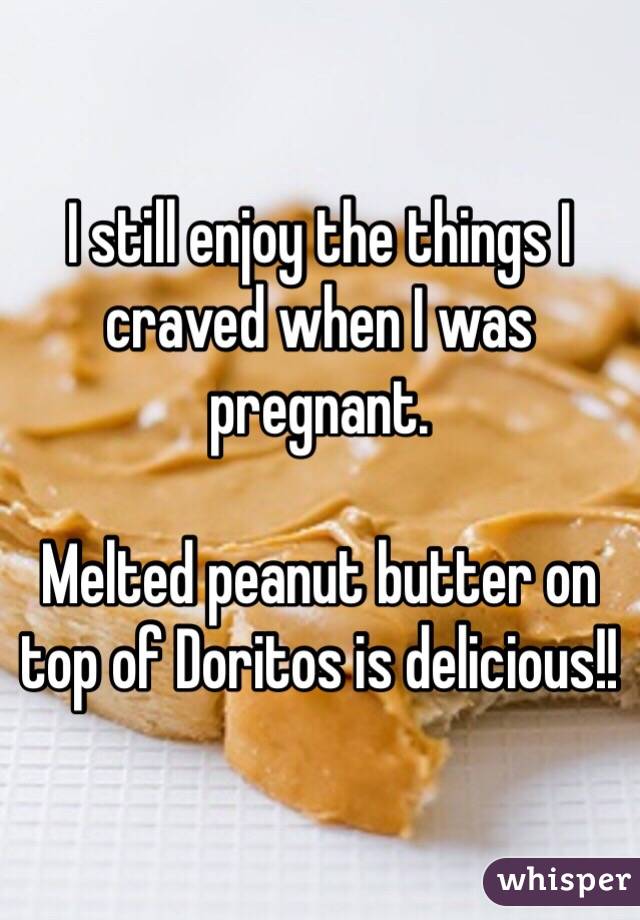 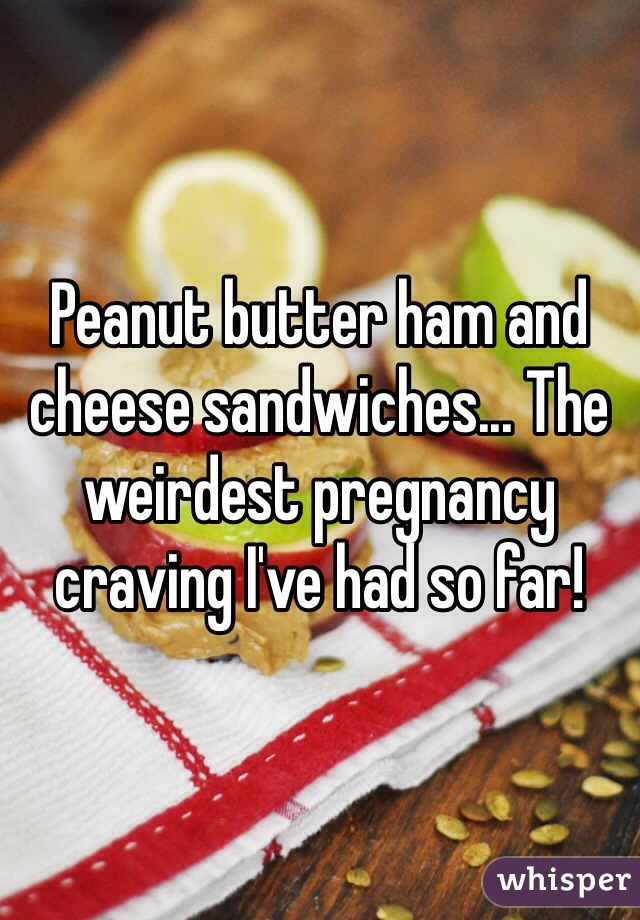 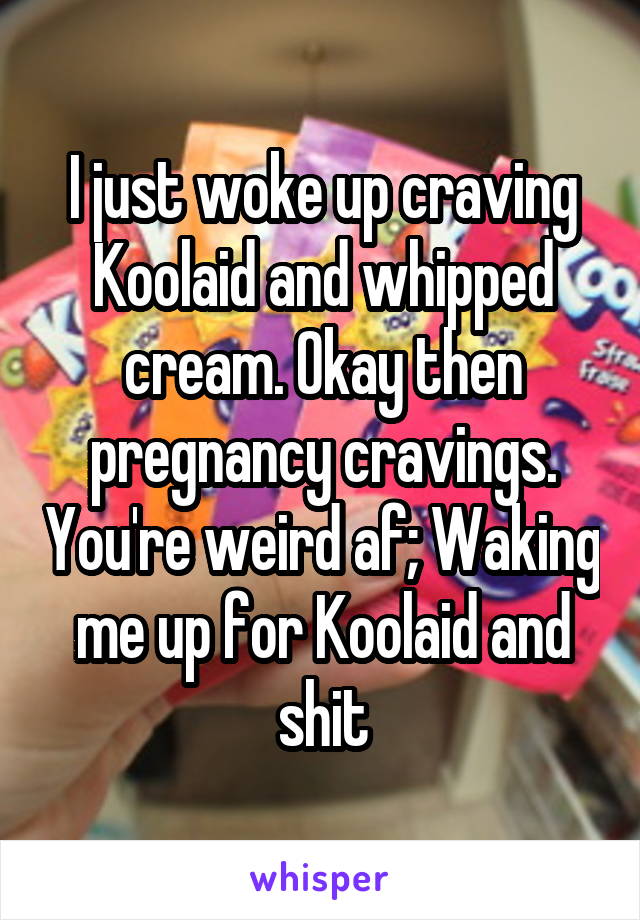 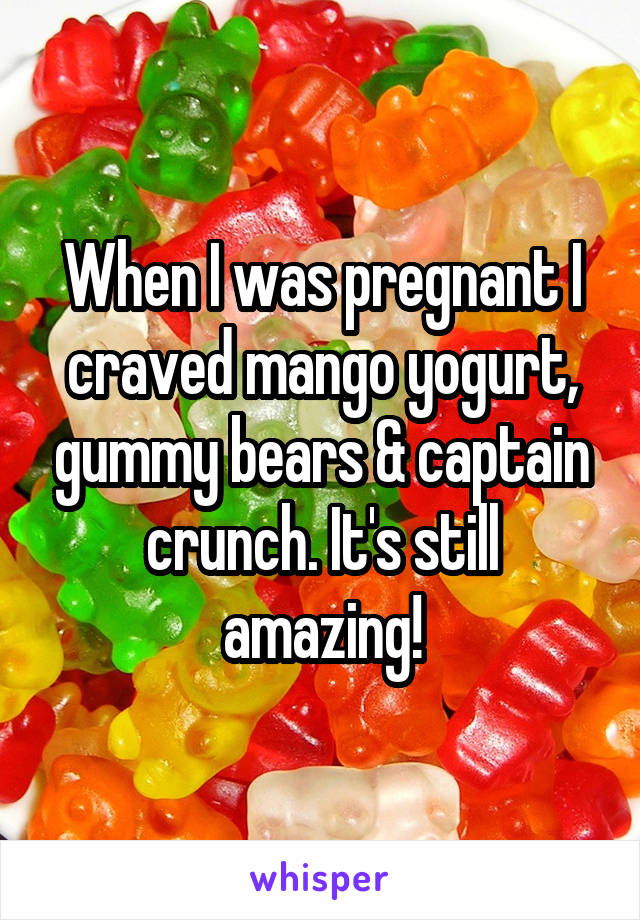 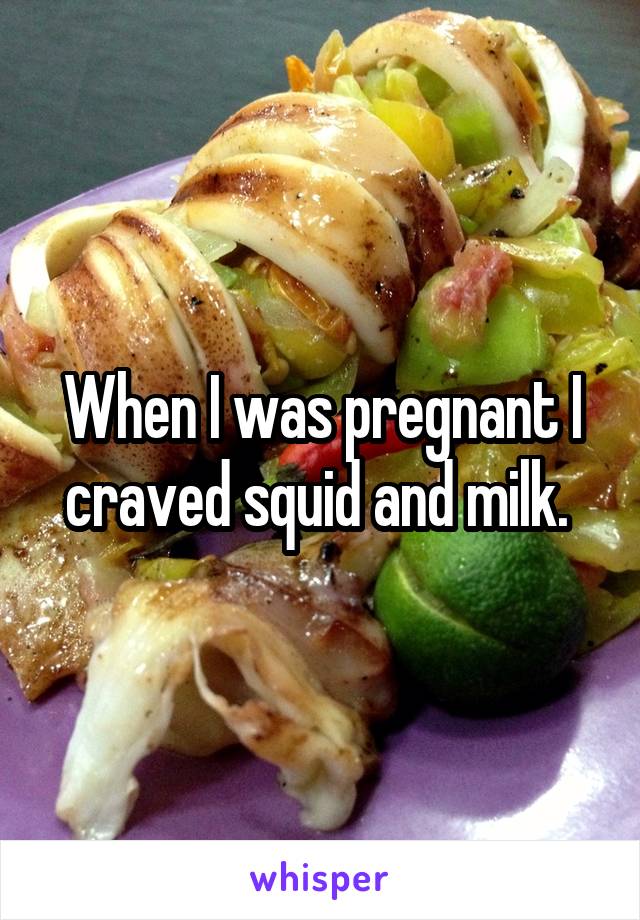 Unbothered
The Abortion Rights Fight Is On, & Black Women Are Still On The F...
On Friday June 24, 2022, Roe v. Wade was overturned, restricting abortion access across the country. That’s the painful reality. I’m not here to fearmo
by Brea Baker
Best Deodorant
Megababe’s Geo Deo Keeps My Body Odor At Bay
I’ve largely associated Megababe with its best-selling anti-chafing Thigh Rescue. After trying it last year, it quickly beat out just about any other
by Chichi Offor
Body
Be Honest, Do I Smell?
There’s a scene from Mad Men that I think about a lot. Peggy Olson, the young copywriter, is confidently delivering a pitch to an important client. The c
by Sadhbh O'Sullivan
Advertisement
Latinx
I Resented Caring For My Sick Dad Until I Became Ill
Tiny morsels of coconut shrimp lodged in my throat and wouldn’t budge. My eyes grew wide. I drank water fast, desperate to get the food down — the liqu
by Carmen Cusido
Most Wanted
Get 47% Off Our Favorite Affordable Bidet During Tushy’s Sale
Super Sale Alert: The Tushy Classic 3.0 is on sale for $69 (originally $129) when you buy two or more with promo code SIXNINEDAY. A few months ag
by Karina Hoshikawa
Dedicated Feature
Top Athletes Get Real About Their Periods
by Colette Earley
Dedicated Feature
Yes, My Emotional Support Object Is My Water Bottle
Yes, the rumors are true. I — a 28 year-old woman with a full-time job, a solo car insurance policy, and not one but two gym memberships — still sleep
by Emma Turetsky
Unbothered
Waist Beads Helped Me Fall Back In Love With My Body
As long as I can remember waist beads have been a symbol of pride, femininity, tradition and heritage. I grew up in Nigeria and the delicate accessory worn
by Edisana Stephen
Cuerpo
As the Fat Daughter of Immigrants, Dieting was a Toxic Component ...
When I was around eight years old, I had a pink and purple diary with scalloped pages. On its hard-plastic cover, there was an anthropomorphic bear dressed
by Virgie Tovar
Cuerpo
No, The Curvy Latina Ideal Isn’t Healthier than Other Beaut...
There’s a memory that I’ve never been able to shake. I’m seven years old, standing in front of my 13-inch TV, watching the music video for Big Pu
by Raquel Reichard
Cuerpo
Navigating Transness in an Immigrant Home Has Brought Me Heartbre...
My parents always made birthdays a grand occasion. When I was a kid, my mami would bring a cake to my grade-school class; in those moments, as I sat in fro
by Rommy Torrico
Cuerpo
How Claiming My Brownness Helped Me Decolonize My Ideas Of Beauty
The first time I became aware that I was different from some of the folks I would call “mi gente” was when Disney’s animated drama Pocahontas came ou
by Prisca Dorcas Moj...
Advertisement
Advertisement
Discover
R29 Stories & News
Watch
R29 Original Series & Films
Shop
R29's Most Wanted