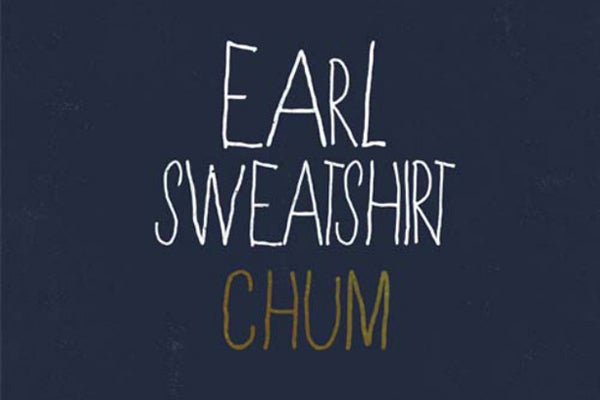 The end of the year is a time to look back, reflect, and dig into the albums and songs that we may have glossed over the first time around. One such track is "Chum," a ruminative, self-reflexive, and wrenchingly emotional piece of hip-hop from Odd Future's Earl Sweatshirt.
This is a kid whose homophobia and shock-tactics have given way to some of the best wordplay in contemporary hip-hop. It says a lot that after all the controversy with OFWGKTA, two members winded up being gay (or at least not straight), and Earl appears genuinely remorseful about his past. "Momma often was offering peace offerings / Think, wheeze cough, scoffing, and he's off again," he raps about his volatile relationship with his mother, who would famously send him to military school.
Advertisement
Earl has been many things from the start, but few would have guessed a grown up would be one of them.
Earl Sweatshirt—Chum "Chum"