Skip navigation!
Story from Nails
Photographed by Seleen Saleh.
Like French toast or French fries, the French manicure is a total misnomer. The iconic design actually originated in the Southern California offices of Orly nail polish as a versatile look for Hollywood actresses. Still, the manicure calls upon the minimalist vibes of the Parisian beauty aesthetic, which is often bare nails or, at most, a classic red. It's all the more ironic that, decades later, the (Americanised) French mani is taking over the streets of Paris Fashion Week.
Blame the fashion influencers flying in from LA and NYC, or the global impact of nail-art trends, but the manicure du jour is a spin-off that trades white polish for a bold colour — like bright teal or chocolate brown — then pairs it with a clear or nude base instead of pink.
Advertisement
Keep scrolling to find close-ups of the trending tip, sourced straight from the Champs-Élysées, then shop the exact nail polish you need to try your favourite adaptation.
Photographed by Seleen Saleh
Shop This
Butter London
Nail Lacquer In Slapper
£12.00 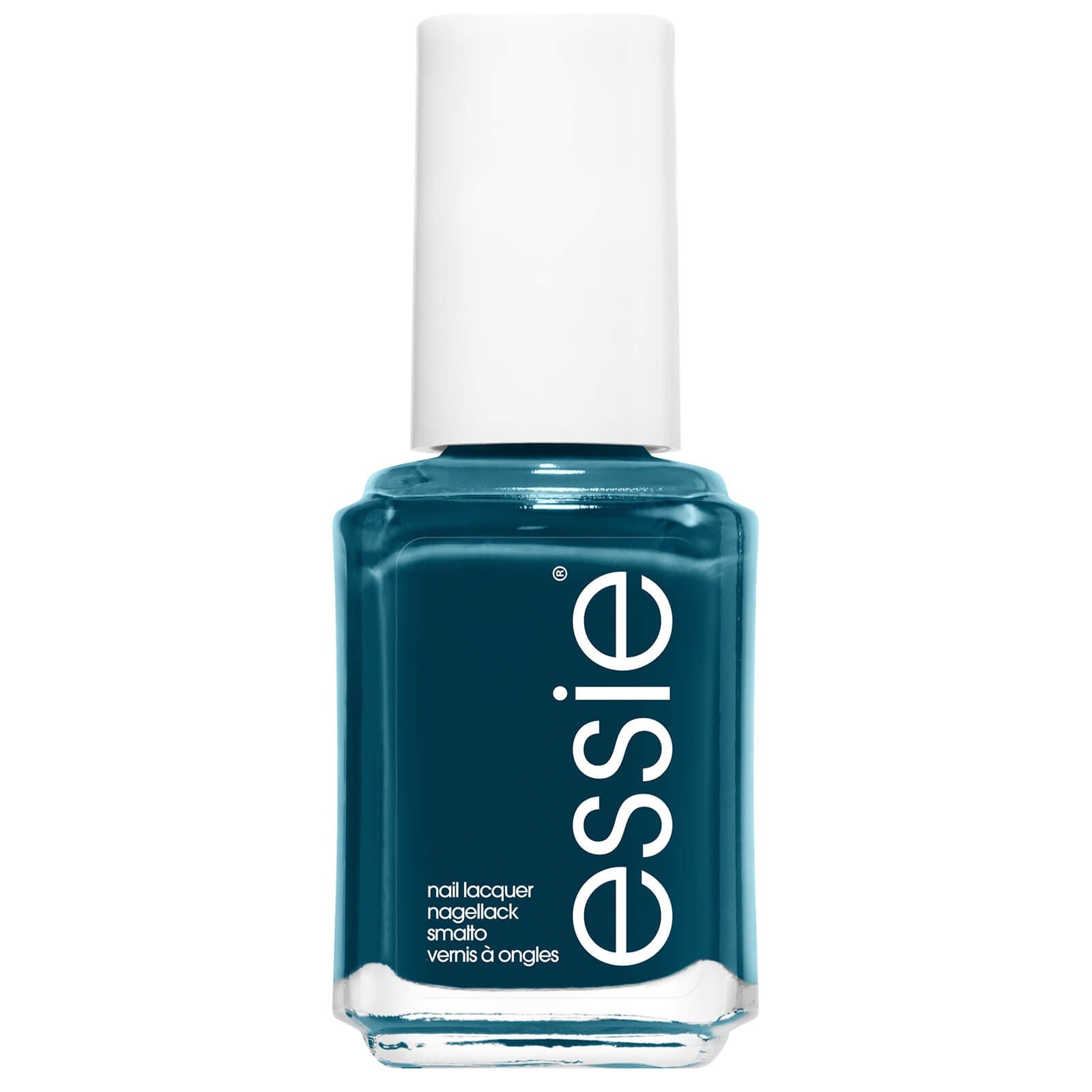 Essie
Go Overboard Nail Colour
£6.39
Here, proof that teal is the ultimate transitional nail colour and perfect for your entrée into spring. The blue-green French tip is best paired with neutral tones, like khaki, white, and black.
Photographed by Seleen Saleh
Shop This 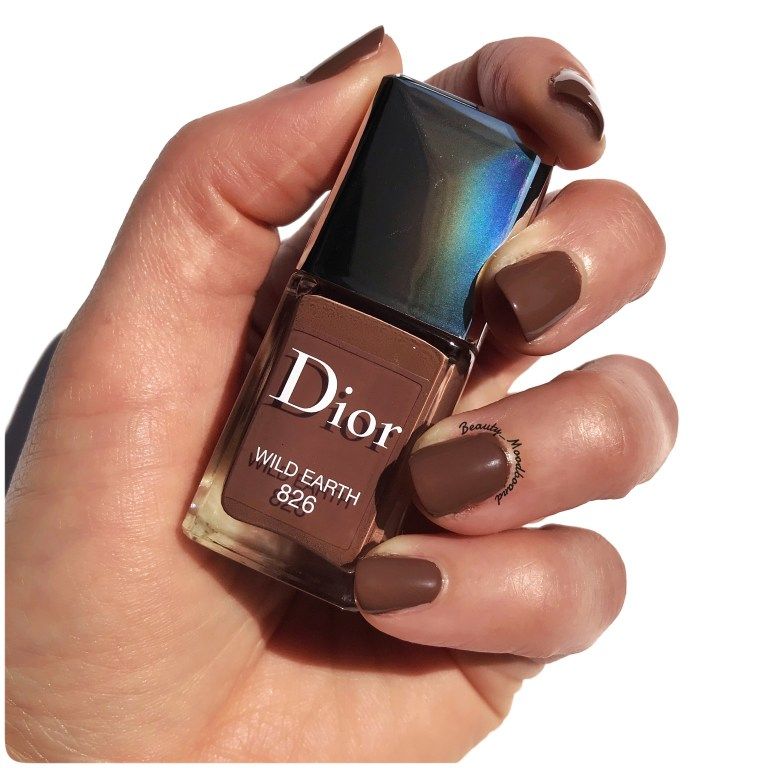 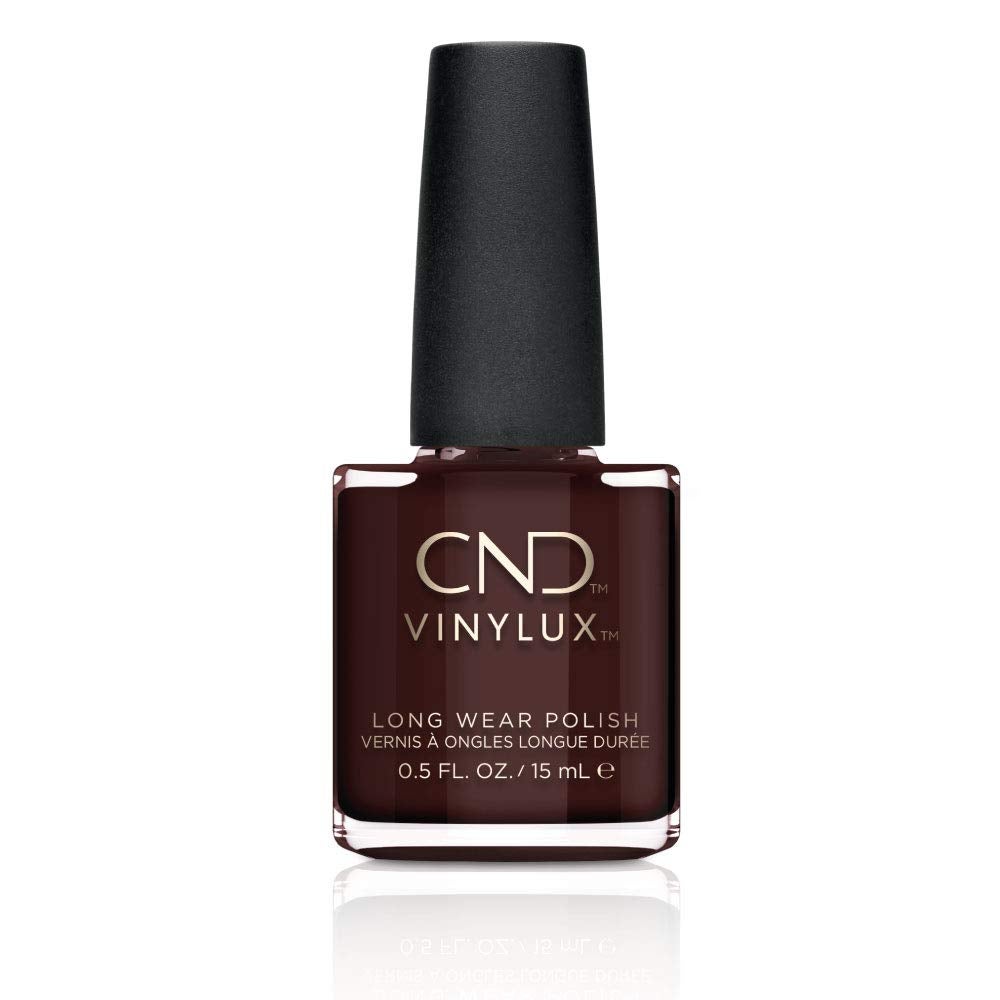 CND
Shellac Nail Polish In Fedora
£15.95
If you have long nails, try a deep-French style — which takes up more space on the nail bed than a traditional stripe — and go for a dark tone, like this matte sable brown.
Photographed by Seleen Saleh
Shop This 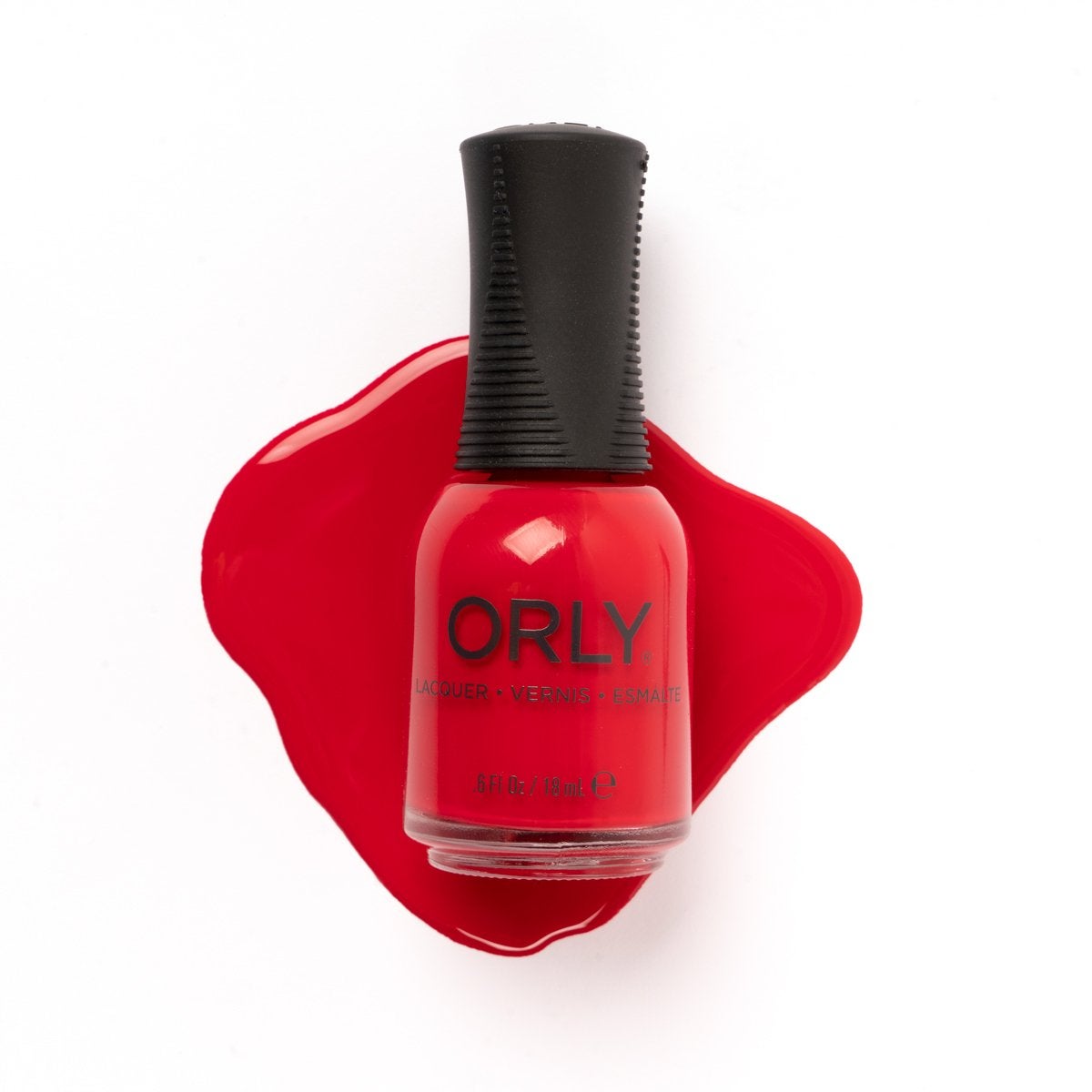