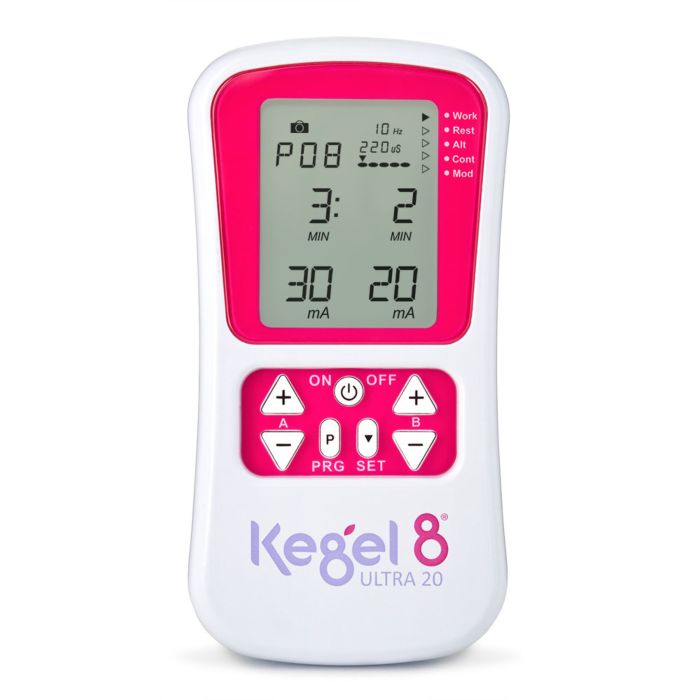 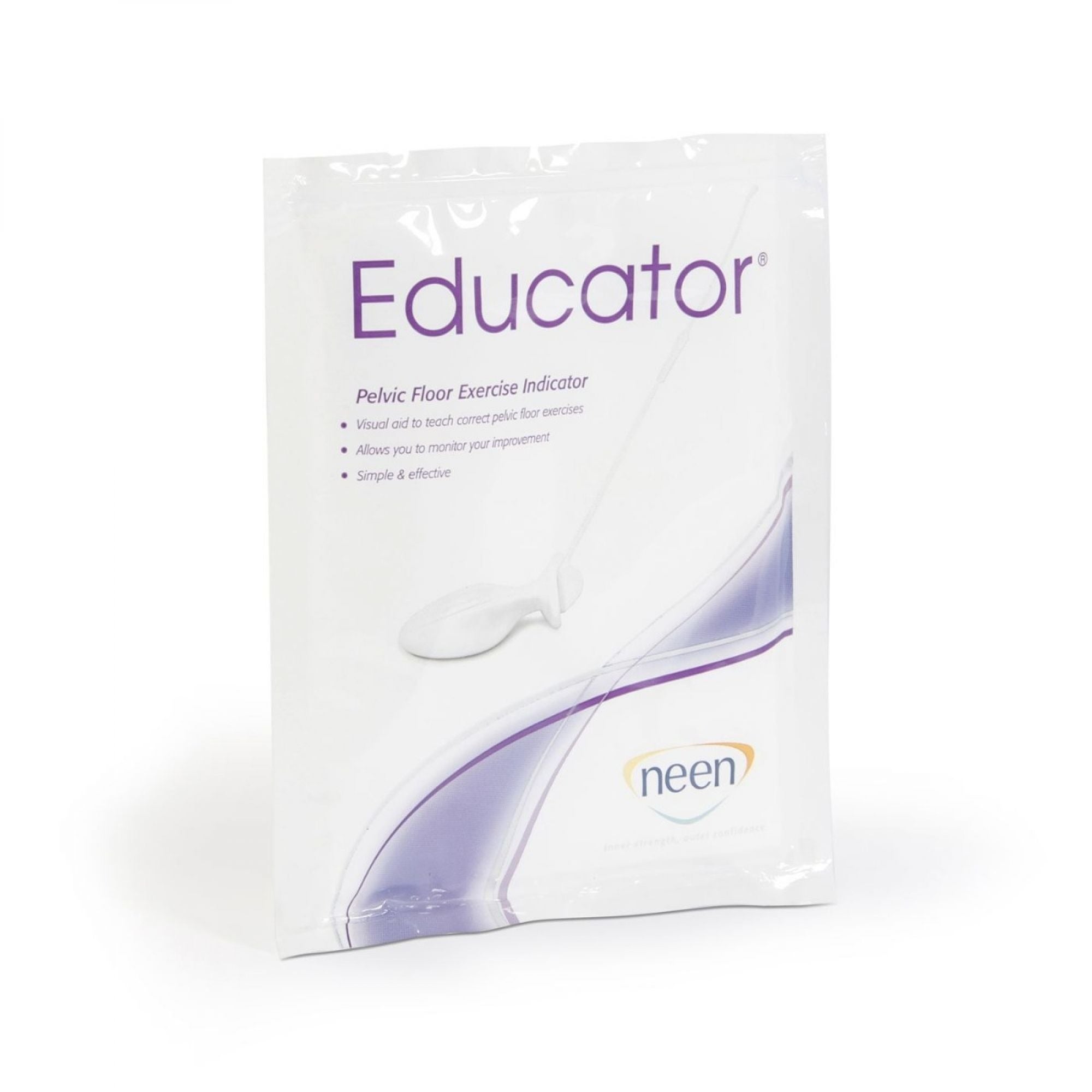 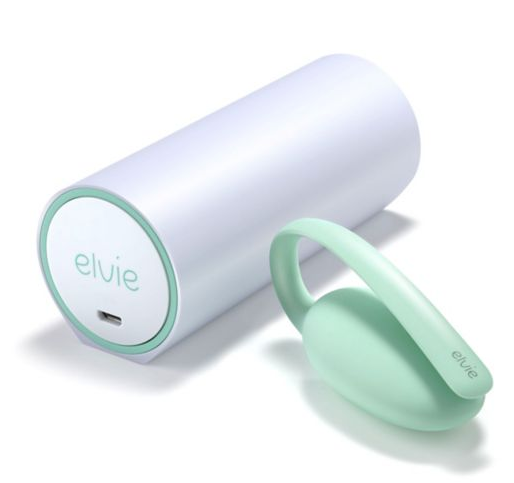 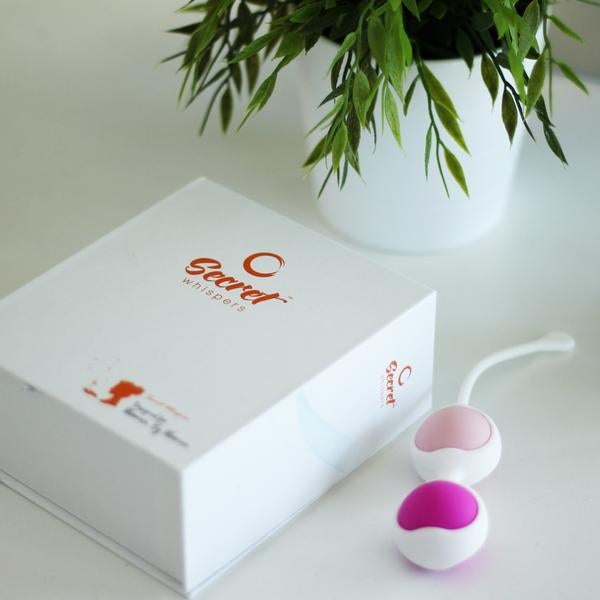 SecretWhispers™
Pelvic Floor Toner For Women
£39.99
SecretWhispers
Body
The Truth About Young People & Varicose Veins
If I mentioned ‘varicose veins’ or her less painful cousin ‘spider veins‘ to you, your first thought might be that they are reserve
by Sadhbh O'Sullivan
Body
Endometrial Scratching: Painful & Unnecessary Or A Fertility Life...
It’s hard to imagine what it would feel like to have the lining of your womb deliberately injured. But many women who populate the #TTC (trying to concei
by Sadhbh O'Sullivan
Body
Mid-Handstand, I Learned The Art Of Failure
Really, it’s testament to the extent to which humans can delude themselves that I ended up here. Nine days and three online classes into ‘learn
by Sadhbh O'Sullivan
Advertisement
Body
HPV Myths Are Dangerous, Especially For LGBTQ+ People
Many rumours swirl around the human papillomavirus or HPV, which is tested for during a cervical screening. Some of the most common are that only women can
by Sadhbh O'Sullivan
Wellness
‘Worst Fatigue Ever’: 21 People Share The Pain Of Having COVID & ...
by Maggie Zhou
Body
“I Was Told The Cure Was To Have A Baby”: The Sexist ...
“The first time I ever remember having a migraine was when I was 21 and I thought I got food poisoning from a spice bag,” says Gillian, 28, who
by Sadhbh O'Sullivan
Voices of Disability
Sometimes I’m Fine, Often I’m Not: My Life With Dynam...
Yesterday I spoke at an event in front of hundreds of people. For hours I wandered around the event space, climbing endless stairs and drinking mulled wine
by Catriona Morton
Wellness
Wellness Culture Won’t Save Us. It’s Only Making Us M...
The wellness industry may be a relatively recent mainstream phenomenon but it is far from new. The term ‘wellness’ was popularised back in the
by Sadhbh O'Sullivan
Body
Pelvic Congestion Syndrome Is Ruining My Life – But Doctors Won&#...
When it comes to chronic pain getting the condition taken seriously, let alone identified, can be as draining as dealing with the pain itself. This is espe
by Sadhbh O'Sullivan
Body
Can Access To Green Spaces Really Combat PMS?
I remember once watching my friend slowly slump to the ground, just like they do in the movies, and audibly wail because the ‘good’ pizza place
by Pema Bakshi
Body
What I Learned About My Friendships When I Became Disabled
It took an instant for my entire life to change. When I look back, the memory is always black and white; spring flowers poking hopeful heads through the ta
by Louise Jensen
Bathroom Break
“It Was Easier Just To Stay Home”: Living With Faecal...
Welcome to Bathroom Break, Refinery29’s series all about poo and the complicated relationship we have with our bowels. To see the rest of the articles, c
by Sarah Graham
Advertisement
Advertisement