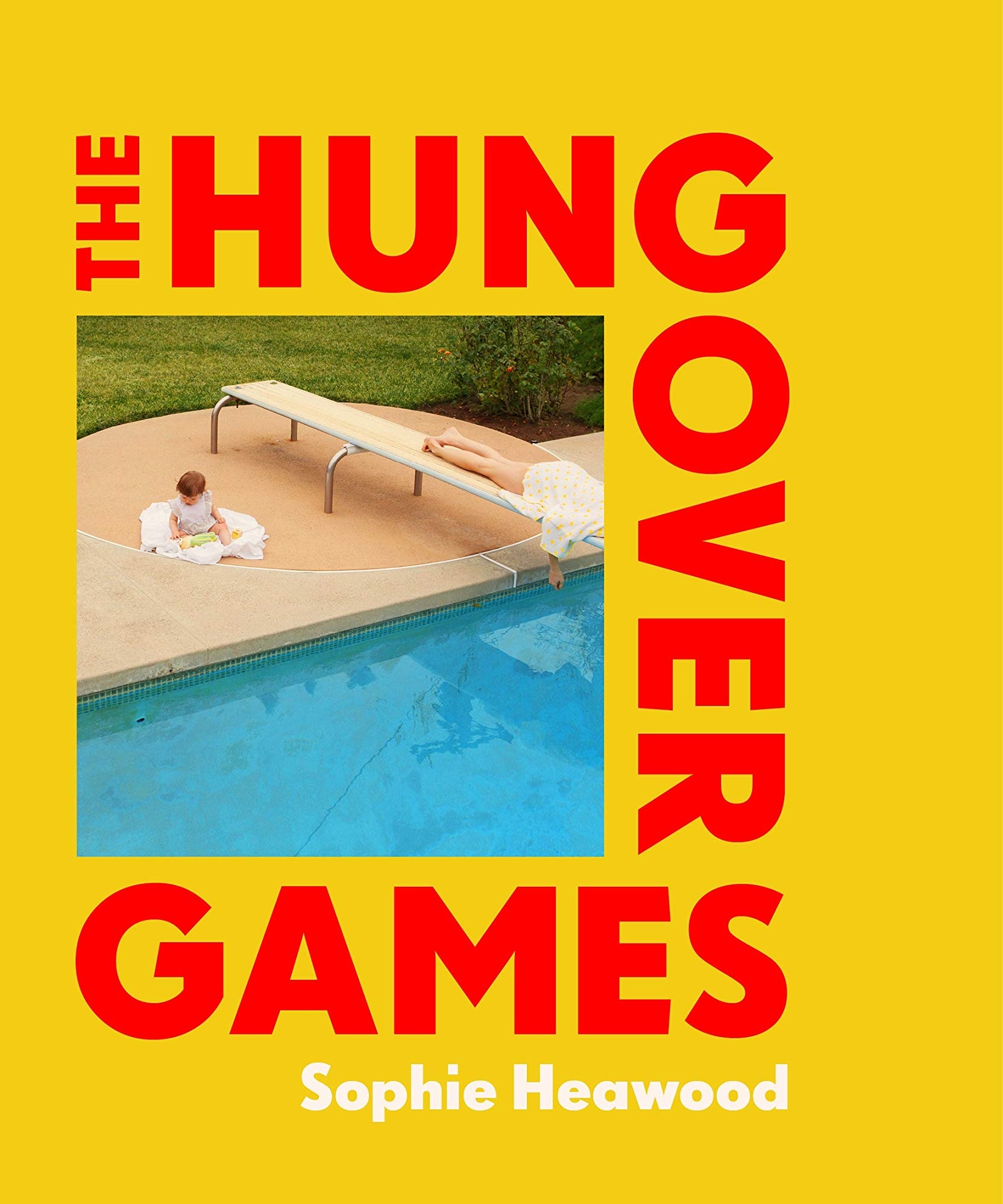 Jonathan Cape
The Hungover Games
£12.99
Amazon
The Hungover Games by Sophie Heawood is published by Jonathan Cape on Thursday 16th July
Horoscope
Your Horoscope This Week: March 7, 2021
by Gala Mukomolova
Health News
This Is How The Government Is (Finally) Tackling The Gender Healt...
Women and girls in England will be asked to share their experiences of the healthcare system in an effort to close the gender health gap. Ahead of Internat
by Nick Levine
Wellness
Gaslighting Happens In Friendships Too. Beware Of These Signs
‘Gaslighting’ was one of Oxford Dictionaries’ words of the year in 2018, and the term has become a buzzword that reflects the politically
by Natalie Gil
Sex Toys
7 Vibrators That'll Hit Your G-Spot
by GiGi Engle
Coronavirus
Johnson & Johnson’s Vaccine Isn’t “Less Effecti...
Nationwide, people are grappling with the weight of life during the coronavirus pandemic as they reflect on an entire year living under some kind of lockdo
by Erin Corbett
Sex
5 Sex Pillows That Will Take Your Pleasure To The Next Level
by Kathryn Lindsay
Sex School
These Vibrating Underwear Are Basically A Party In Your Pants
by Cory Stieg
Coronavirus
Why Are These Young Women Having To ‘Justify’ Their C...
A modern-day witch-hunt is a deliriously loaded proposition, at once apocalyptic and archaic. But when 22-year-old Jess, a mental health and body positivit
by Madeleine Bourne
Relationships
I’ve Been Friend Zoned By Every Date, But It’s Not Al...
I’ve been on a first date with a woman I met on a dating app and I’m feeling pretty good about it. There’s a definite spark and sexual energy, an
by Sophie Griffiths
Sex
The Top-Rated Sex Toys You Didn’t Know You Needed
by Hayley MacMillen
Relationships
Why 'Settling' Was The Best Decision I Ever Made
Most people are terrified of ‘settling’ in their relationships. But don’t we all fall in love with imperfect partners in the end? Susan* is a
by Cristiana Bedei
Mind
If You’re Having Mental Health Struggles, You’re Not The Pr...
So many of us are struggling right now. Lockdown feels never-ending. Maybe you haven’t slept well for weeks. Maybe your appetite has completely gone (or
by Dr Sanah Ahsan