Skip navigation!
Story from Beauty
Beauty industry legend, brand founder and CEO, undisputed queen of catwalk makeup... However you refer to Pat McGrath, it's fair to say that she is one of the most knowledgeable (and totally charming) makeup artists around.
As a fashion week regular, she and her team of experts paint faces for the likes of Burberry, Louis Vuitton, Prada and Loewe, while her high-profile celebrity client list boasts Naomi Campbell, Gigi Hadid and Taylor Swift to name a few. It's no wonder that her makeup brand, Pat McGrath Labs, is one of the most revered in beauty circles.
Advertisement
In other words, what Pat doesn't know about achieving seamless makeup (whatever your vibe) isn't worth knowing. So when I stole a few moments with her at the launch of the new Celestial Nirvana collection, you bet I picked her brains on all things beauty.
Rather embarrassingly, my makeup didn't look its best that day. It was patchy, cakey and slipping off in most places. But what I learned from Pat in around five minutes of talking to her completely changed my makeup game (and my skin, come to think of it) for the better.
So here's everything you need to know about achieving professional-looking makeup fast — even if you consider yourself a novice.

Always start with a skin essence

Makeup which sits on skin that isn't adequately hydrated or moisturised is only going to accentuate uneven skin texture and gather around flaky areas, with the possibility of separating and becoming patchy throughout the day. If your moisturiser or primer just isn't cutting it, Pat's solution is to add in one simple step: flood your skin with lightweight essence underneath your moisturiser or SPF before applying makeup.
An essence's main purpose is to add an extra layer of hydration and to prime your skin for whatever you apply on top of it. Pat recommends Divine Skin: Rose 001 The Essence, £81 (with which she prepped most models' skin backstage at various fashion week shows). The product transforms into a milk when shaken and is meant to be pressed into the skin for a plumping effect. Sure enough, moisturising ingredients like squalane, ceramides and rose water ensure makeup sits smoothly. If you have oily skin like me, you could even use it as a moisturiser — it's that effective.
Advertisement
If you have less to spend, I also love Kiehl's Iris Extract Activating Essence Treatment, £39.50, COSRX Advanced Snail 96 Mucin Power Essence, £22.75, and Dr.Jart+ Vital Hydra Solution™ Biome Essence, £15, which are all just as lightweight and dewy.
shop 4 products 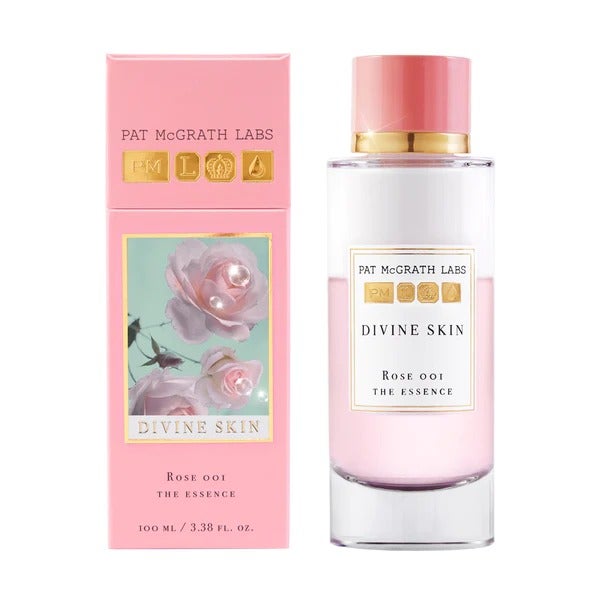 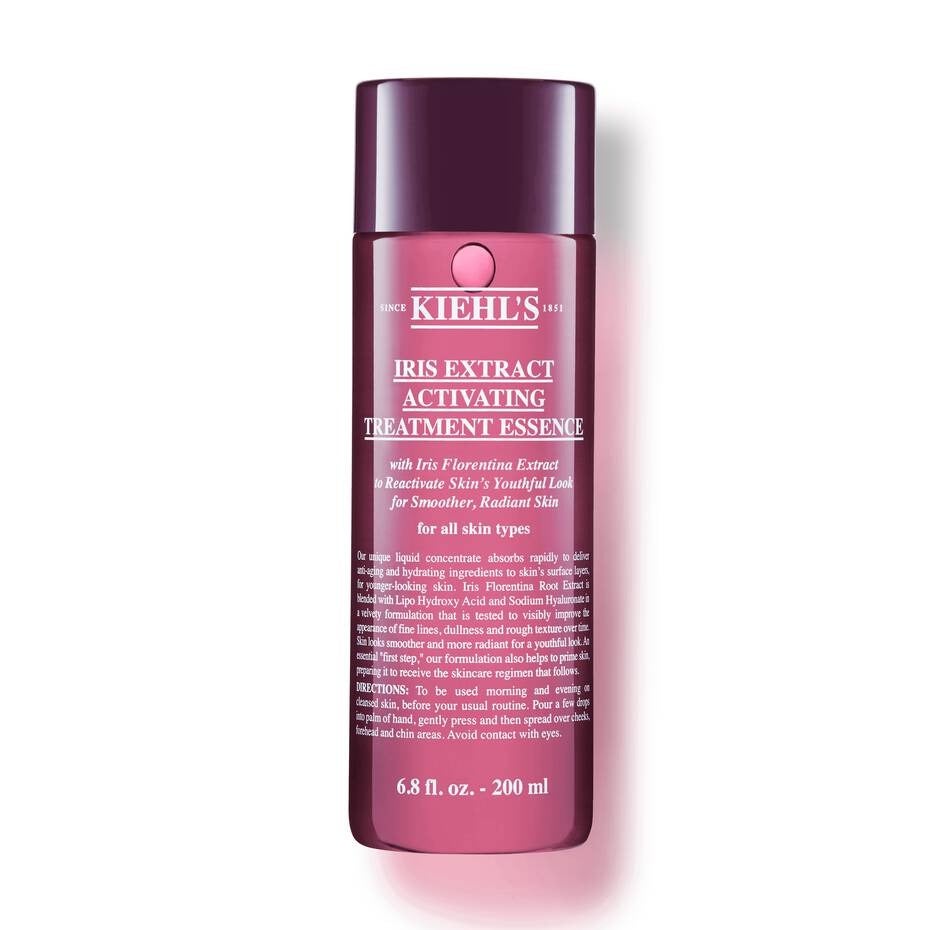 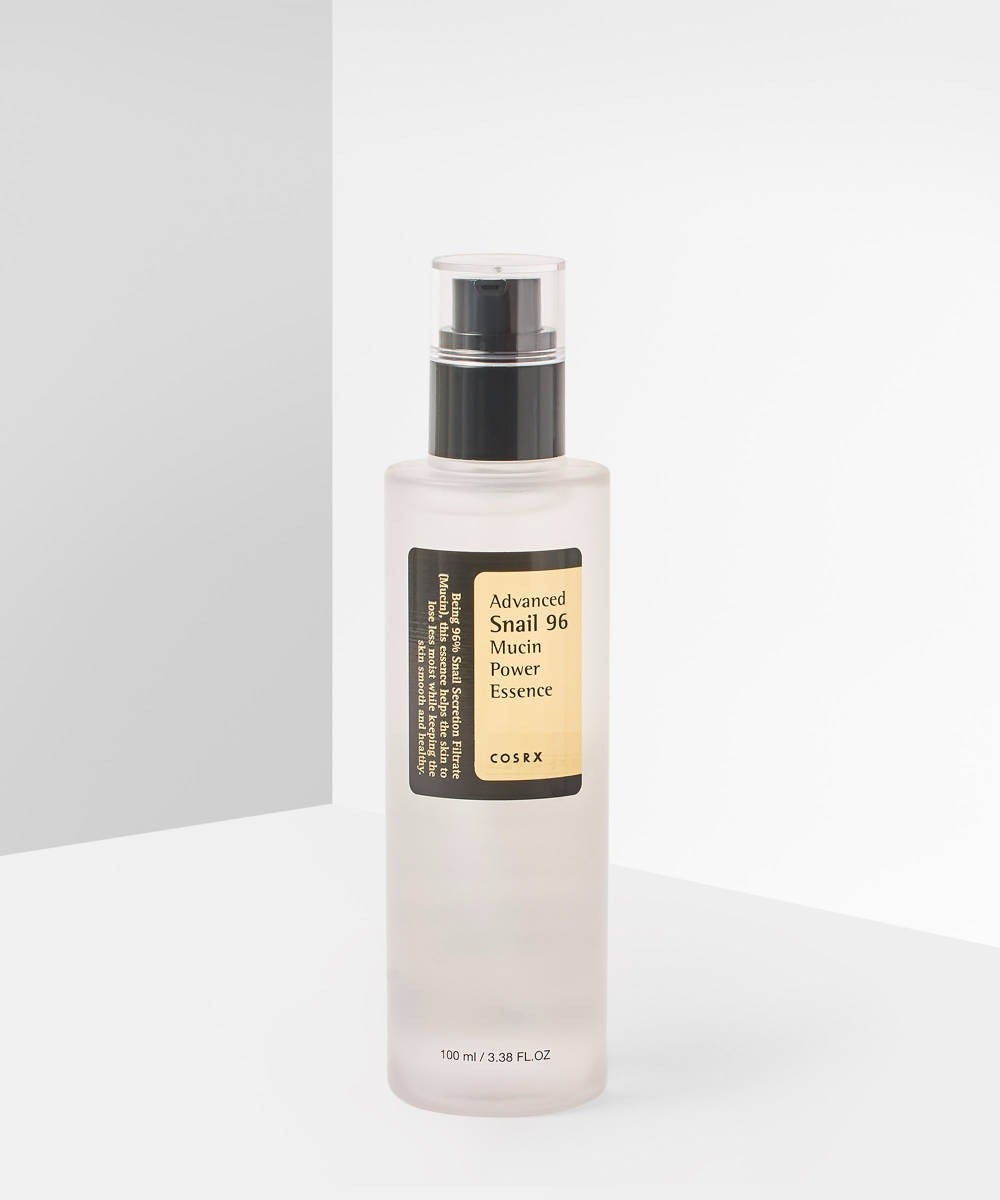 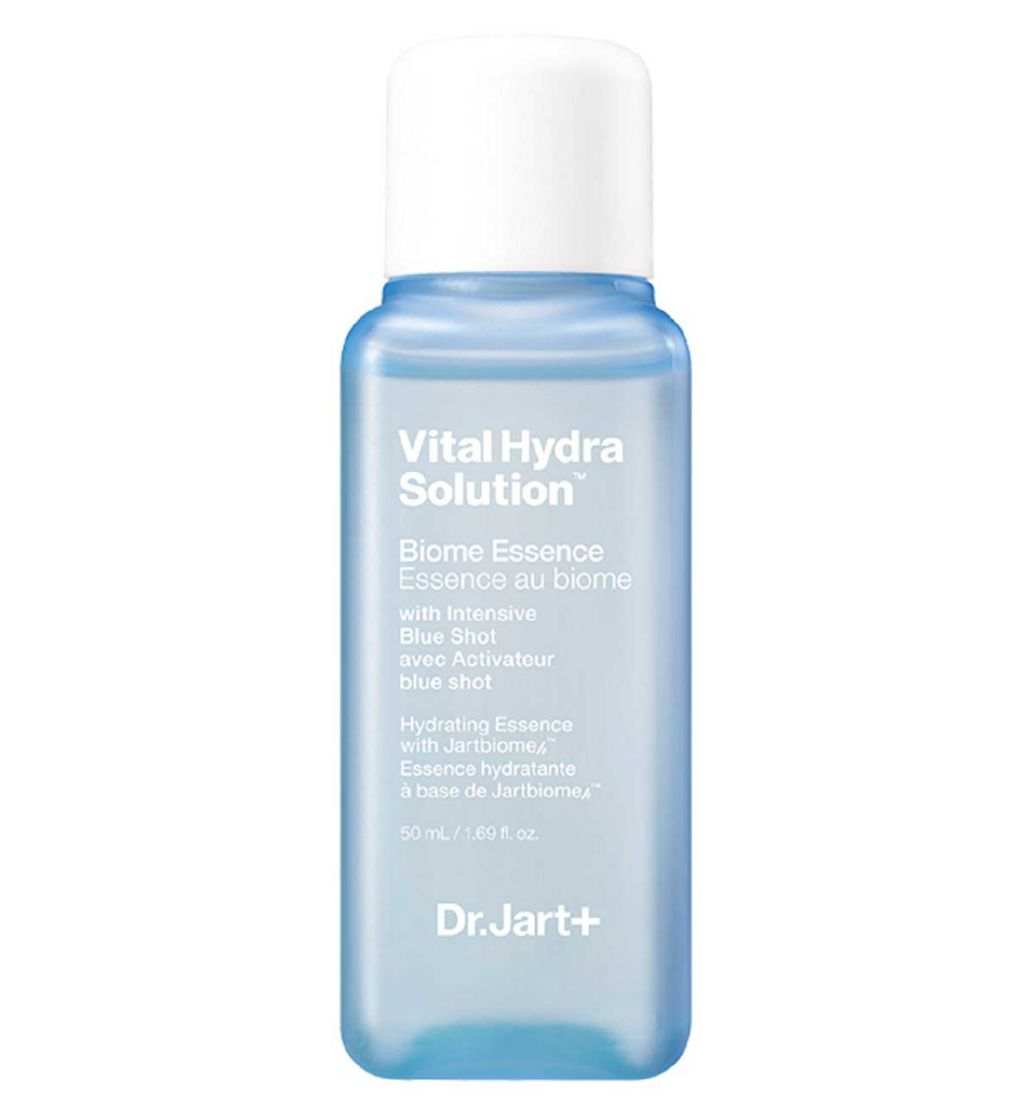 Finding a foundation that doesn't dry up on your skin after a couple of hours is no mean feat. Trust me, I've tried hundreds. Pat recommends checking the label for ingredients which are typically found in skincare, just to give your complexion a plumping, smoothing boost. Common ones include hydrating hyaluronic acid (which may also be referred to as sodium hyaluronate), squalane (an emollient, which helps to lock in moisture), dimethicone (a silicone-based ingredient often found in makeup and moisturiser for a smoothing effect) and glycerin, a moisturising ingredient that contributes to glowing, supple skin.
Pat's Skin Fetish: Sublime Perfection Foundation, £61, contains the latter two ingredients and since discovering it I've replaced my all-time favourite product. It is on the luxury side, though. If you're on a budget, try Lancôme Teint Miracle Bare Skin Hydrating Dewy Foundation SPF 15, £33.50, or Maybelline Fit Me Matte & Poreless Liquid Foundation, £5.99, both of which boast moisturising glycerin.
Advertisement 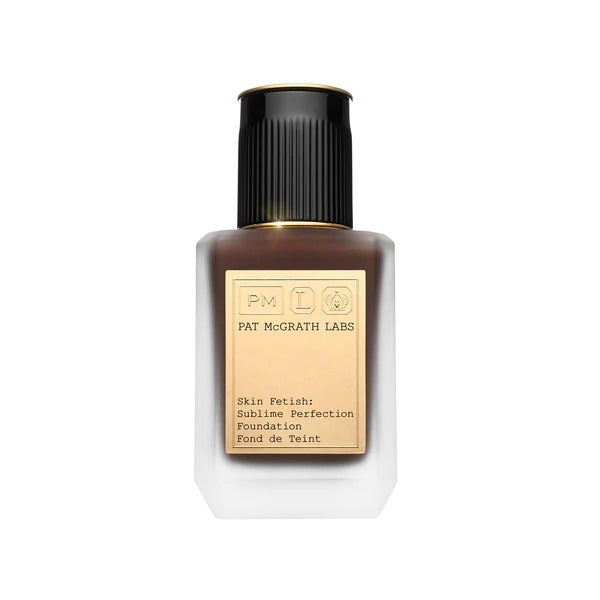 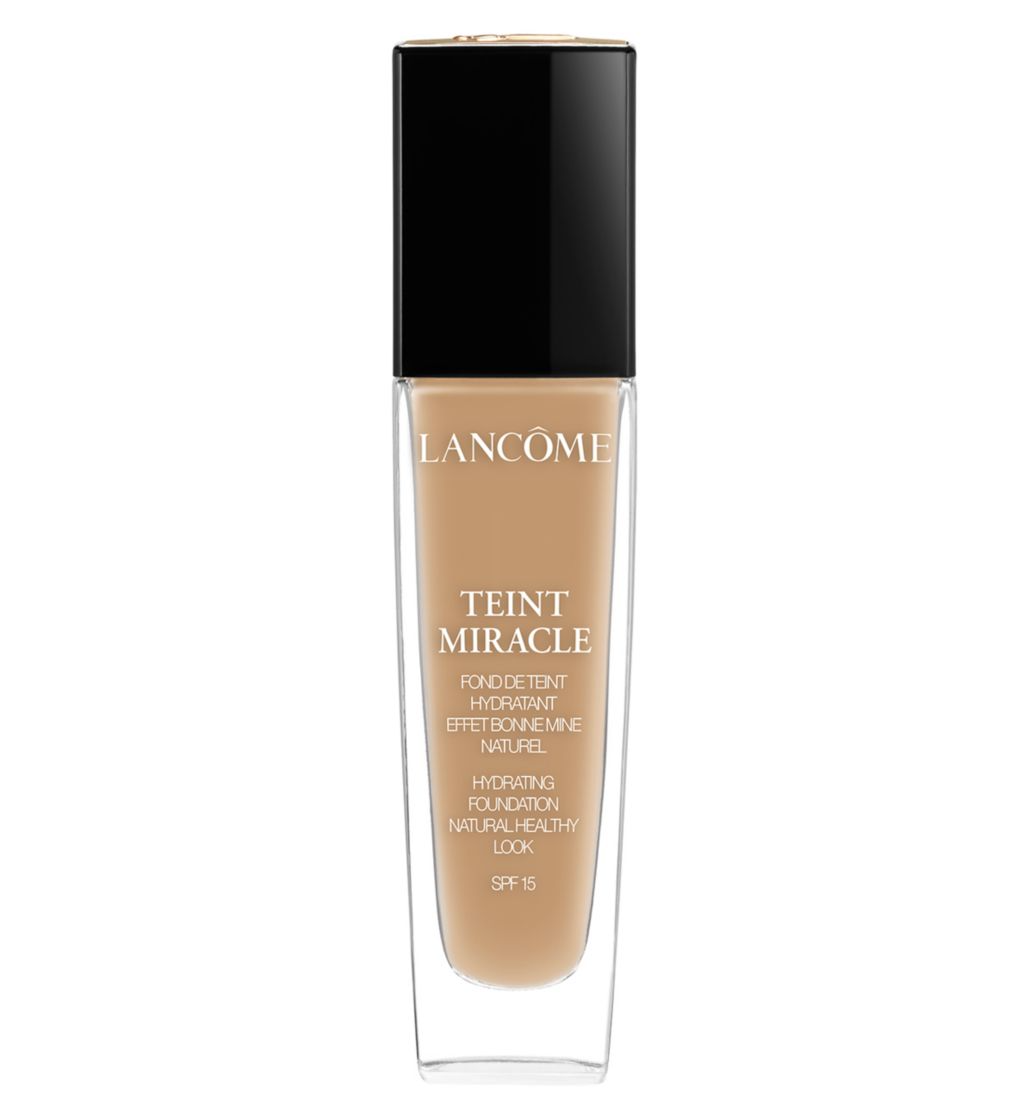 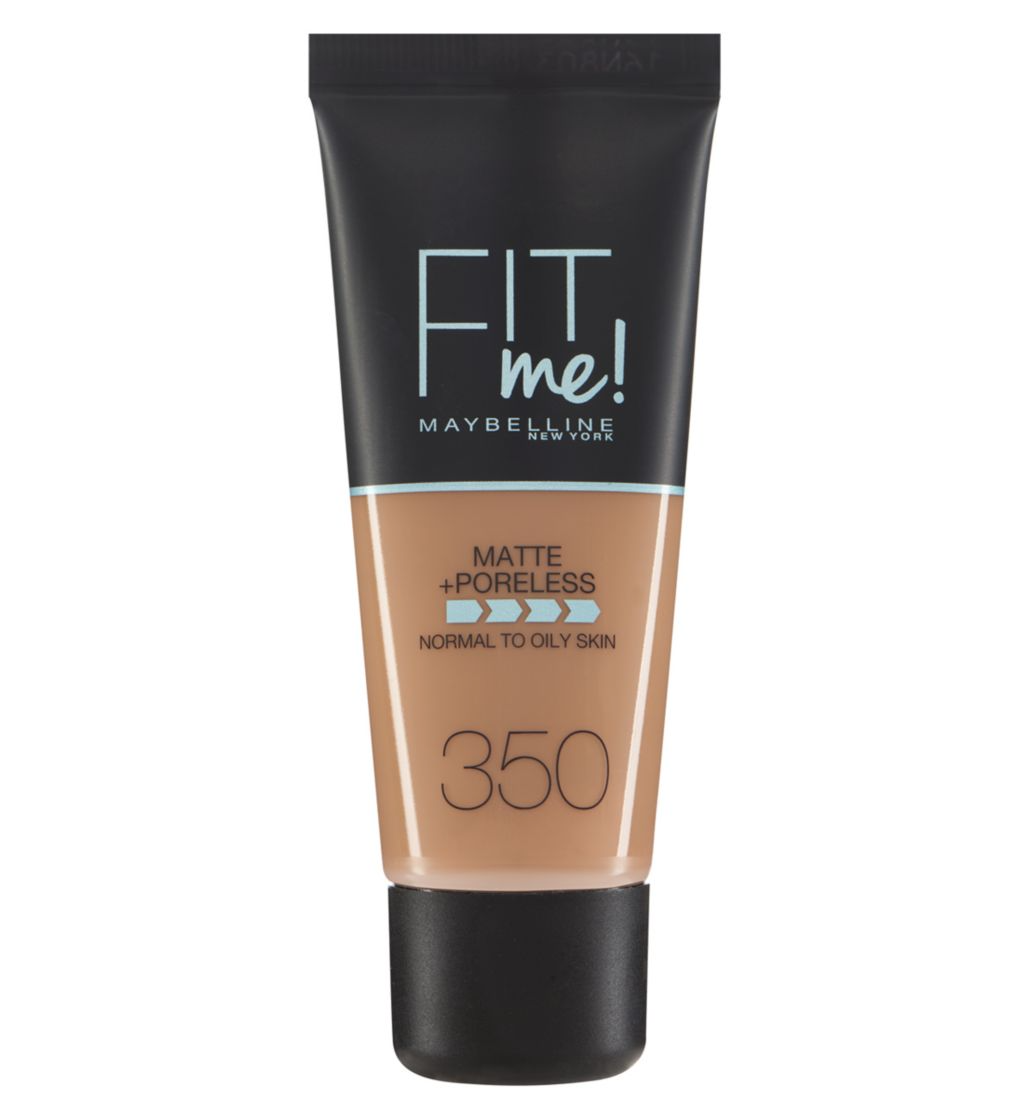 Use your foundation to spot-treat certain areas

Perhaps out of habit, I apply my foundation all over, but lately it's made my face appear quite flat. Makeup artists agree that going overboard with foundation can erase the contours of your face, which you might then spend money, time and effort recreating with bronzer or blush. If you're after full coverage, there isn't really a way around it. But if you want a more natural base, Pat has a solution: spot-treating.
"I love dewy days," Pat told me, "and so I will use the essence on the skin and just spot [treat] where I think I need foundation," such as areas of redness or dark circles. The trick is to dab on foundation where you'd like it, take a dense foundation brush like the Hourglass Ambient Soft Glow Foundation Brush, £41, and sheer it out all over. The areas of concern will be covered as that's where you started, but the rest of your face shouldn't appear totally caked in product.
You might also like to start in the centre of your face. Since Pat's chat, I've been applying dabs of foundation at the sides of my nose and in the middle of my brows, then blending the product upwards and outwards for makeup that appears undetectable rather than heavy like before.

When I asked Pat if she ever goes in with the generous swipes of under-eye concealer that I've spotted in most TikTok and YouTube makeup tutorials, she said no. "I don't do the swathe," Pat told me. "Instead, I go in where I actually need it." Pat recommended concealing a little around the nose, where skin tends to be pigmented or a little red, and in darker skin tones around the mouth to blanket any discolouration.
Advertisement
The under-eyes aren't off limits but just like your foundation, it pays to spot-treat rather than to swipe liberally. Pat likes to use her fingers. A good tip is to simply press the doe foot applicator onto the soft pad of your ring finger (this will warm up the product) and to press it into the inner corner of the eye, then underneath the centre of the eye and at the outer edge, so that you have three dots. Then use a fluffy brush to blend everything into your foundation base seamlessly.

To ensure your makeup lasts longer, Pat told me that she prefers to powder the centre of the face (which includes the T-zone — so your forehead, down your nose and the chin), as well as the area at the sides of the nose (where pores are the most prominent). "You want the rest of your skin to look alive," said Pat, who isn't a big fan of applying powder all over the skin — unless you're somewhere hot.
Try Skin Fetish: Sublime Perfection Setting Powder, £36, or e.l.f. Perfect Finish HD Powder, £7.50, if you'd rather spend less. Both are staples in my routine alongside YSL All Hours Setting Powder, £39, which I've had for what feels like forever without making a dent in the pan.
Advertisement 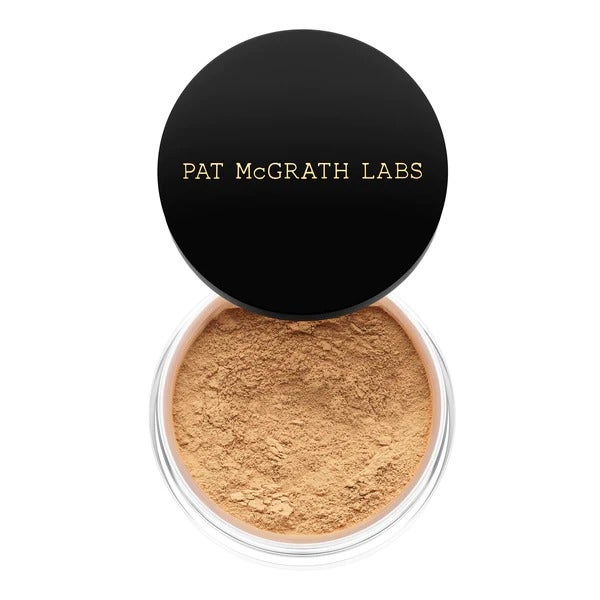 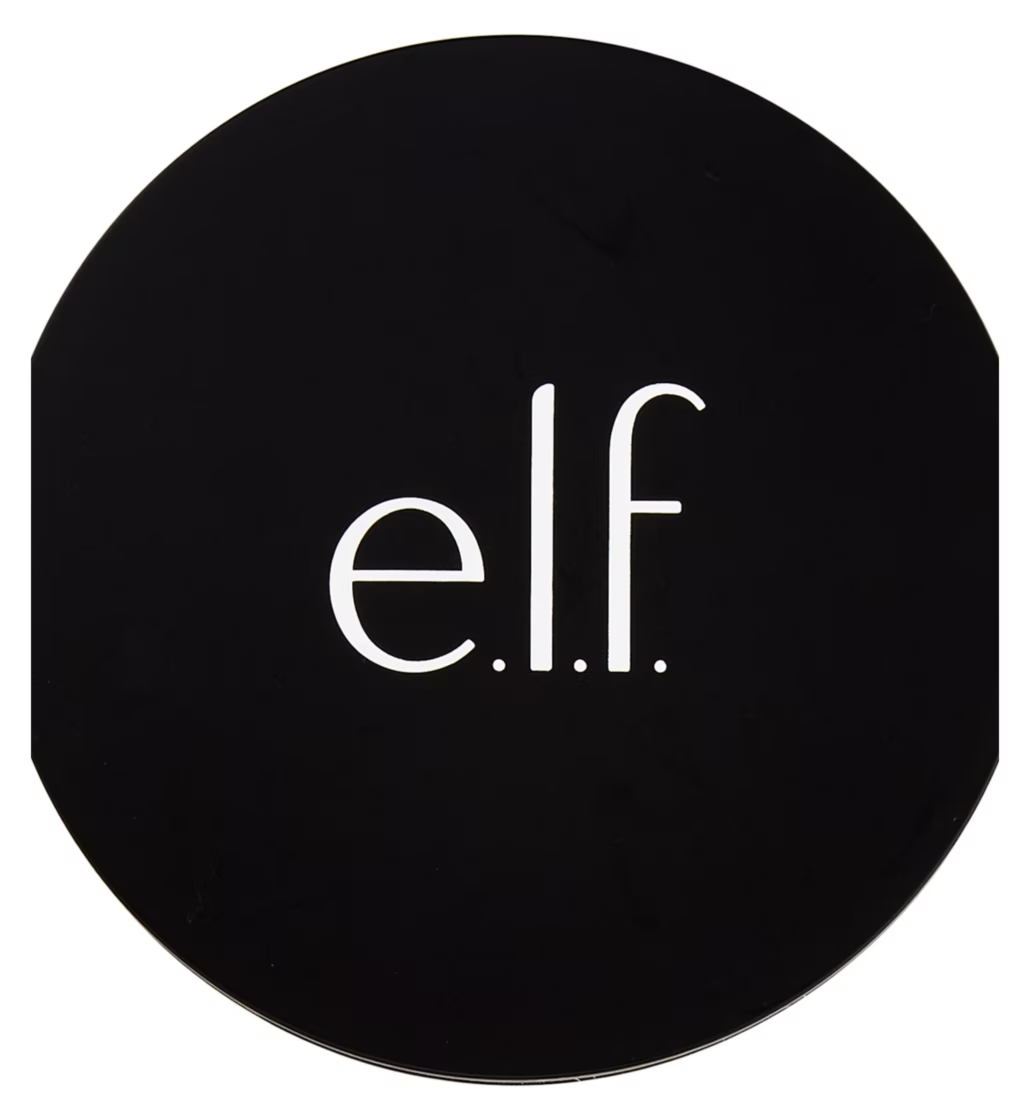 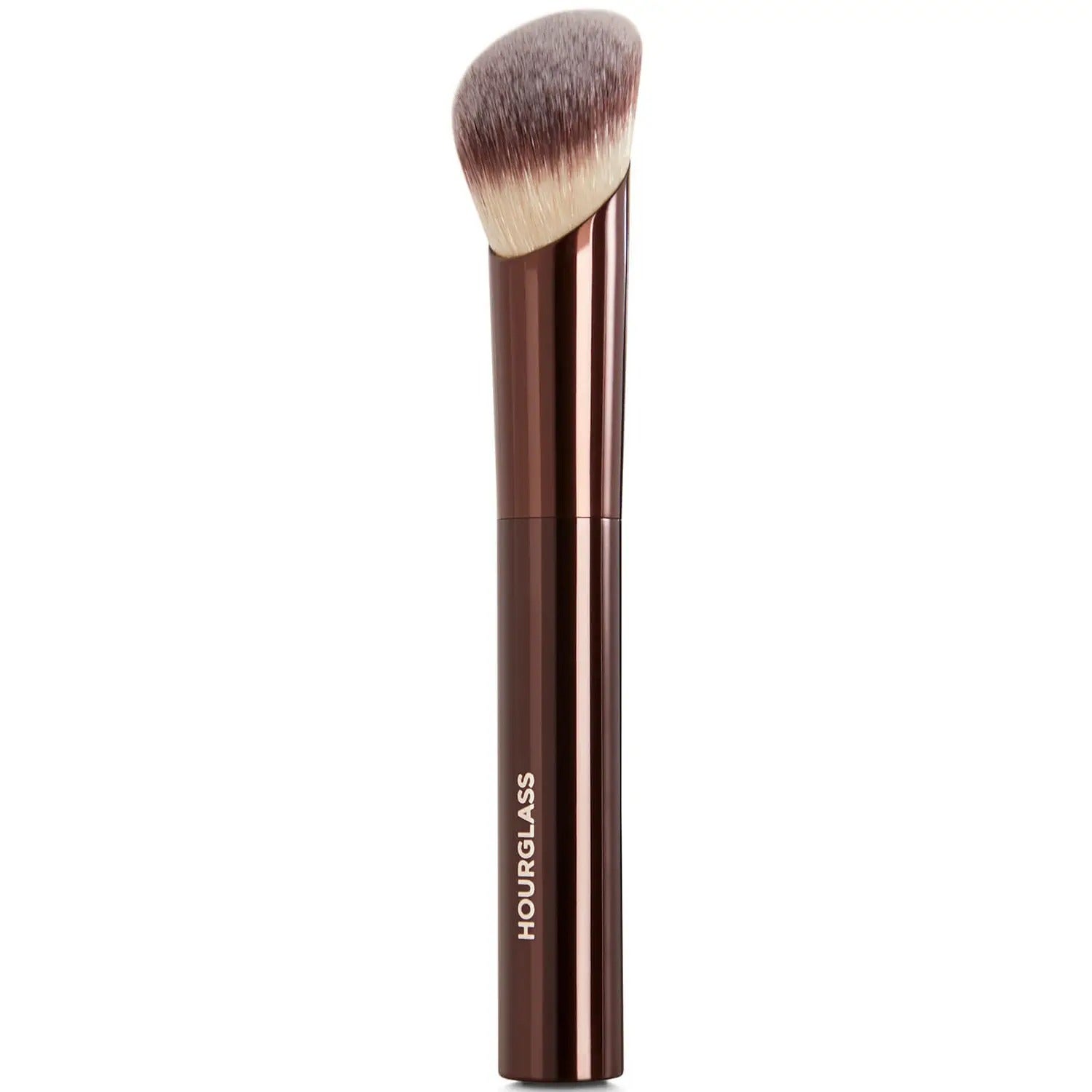 Setting spray is great but skin mists are even better