Skip navigation!
Story from Beauty
It's the end of an era. Clarisonic has announced that after more than 10 years of being a market leader in the skincare device industry, the cleansing-brush purveyors will officially end operations. "After more than a decade of game-changing innovation and industry-leading technology, the Clarisonic brand will be shutting down as of September 30, 2020," a statement on the Clarisonic website reads. By way of explanation, the brand — which was sold to L'Oréal in 2011 — said, "This difficult decision was made so that L'Oréal can focus its attention on its other core business offerings."
With this announcement, lots of products are currently on sale. Whether you're looking to get your hands on a cleansing tool, extra brush heads or stock up for holiday gifts early, you can snag this markdown on Current Body (up to 25% off) and other authorised retailers, which include Amazon, and Lookfantastic.
Advertisement 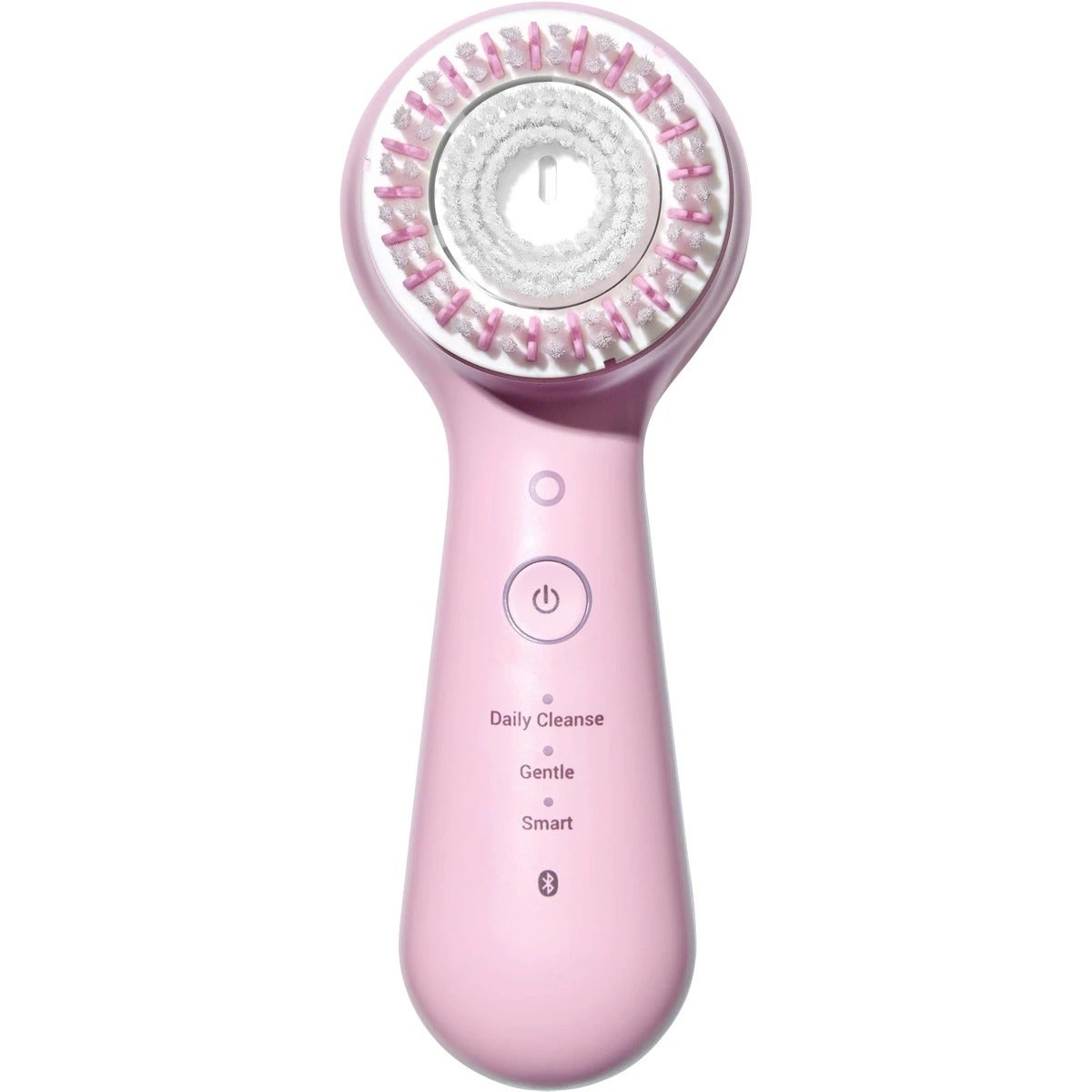 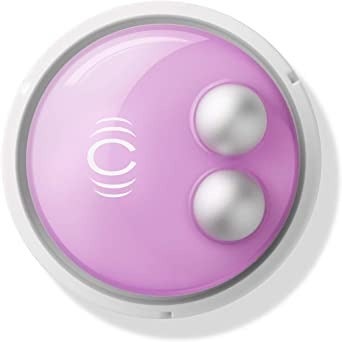 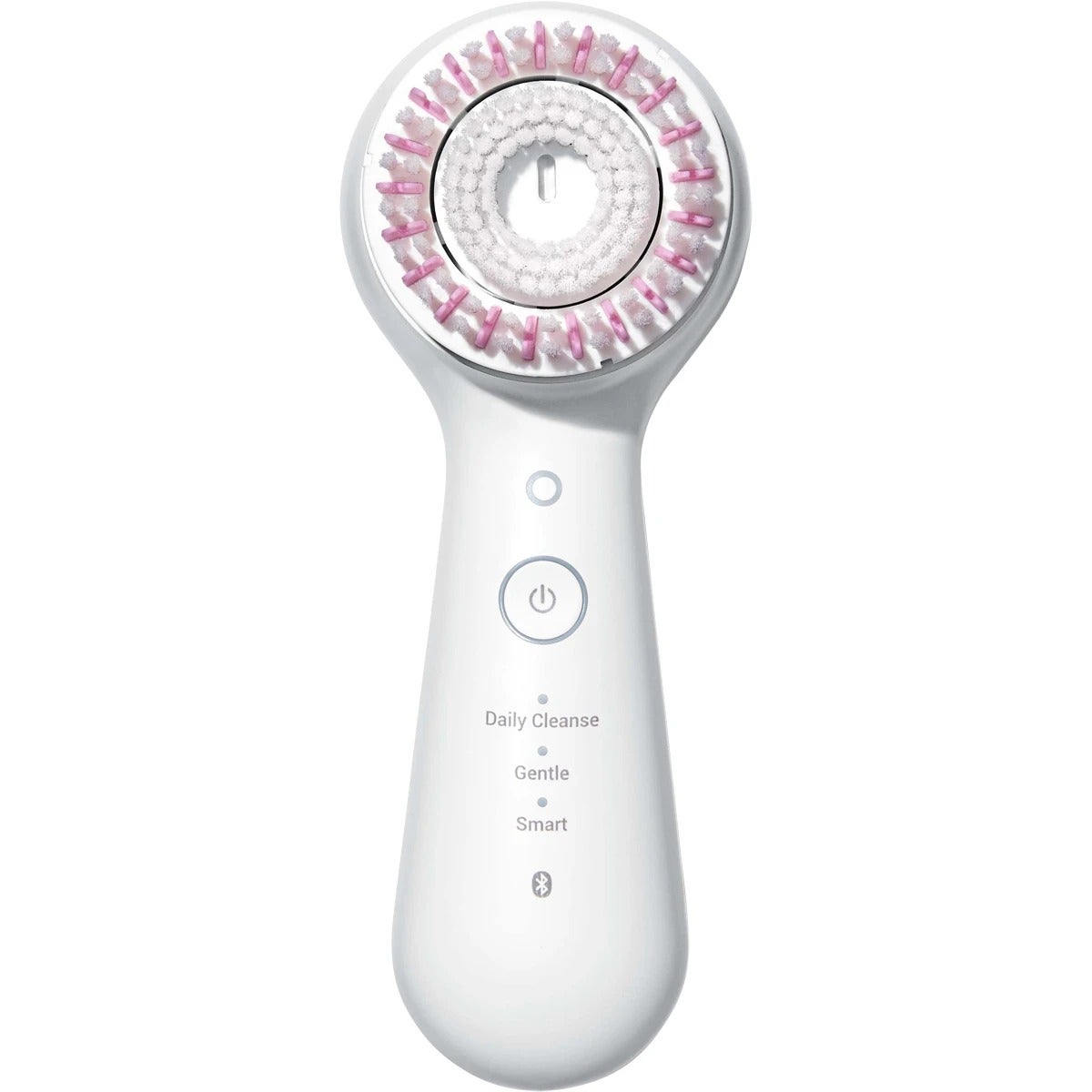 Clarisonic
Clarisonic Mia Smart
£155.00£185.00
Current Body
If you're interested in stocking up on any of the patented devices or its add-ons, you'll want to move fast, as items will only be available directly from the brand until September 30 (while supplies last) and at retail partners until they're out of stock. The brand also clarified that none of the items would be "manufactured by a third-party or available under another name." That means if you're in need of brush heads, you'll definitely want to load up before joining bidding wars on eBay in the future.
If you're obsessed with your cleansing brush, don't fret: There are still some effective options on the market. We've included some of our favourites below so your deep-cleansing regime can live on. 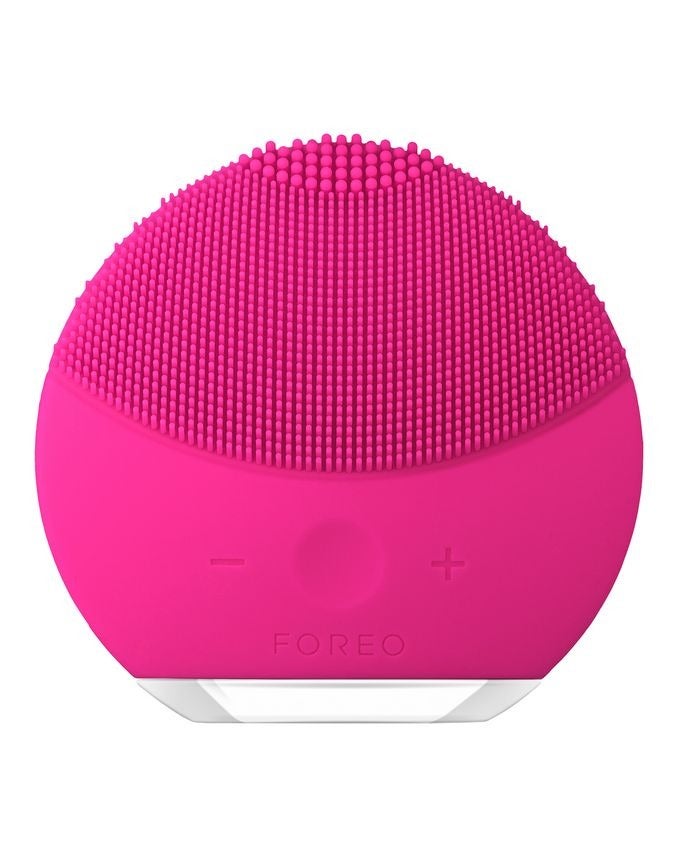 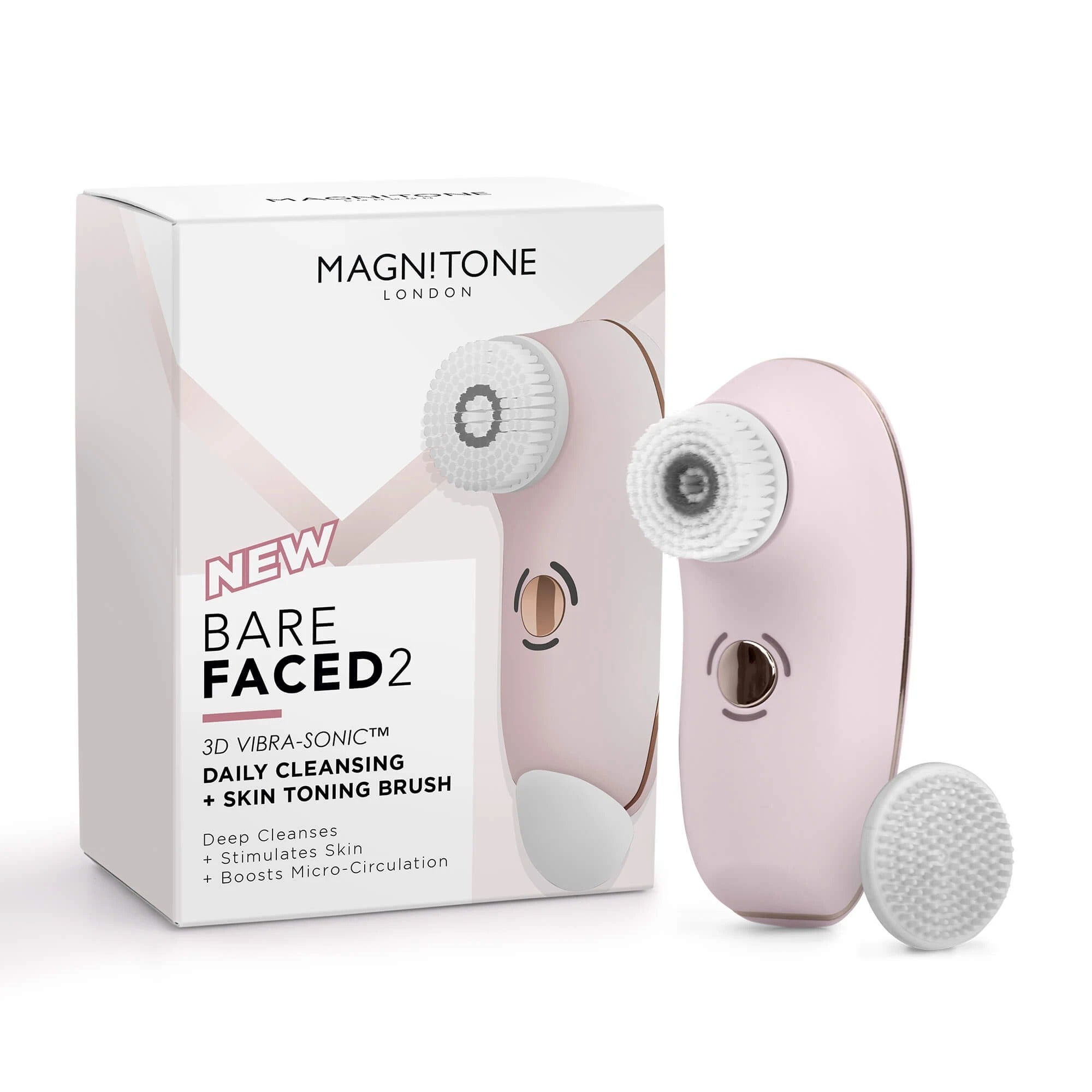 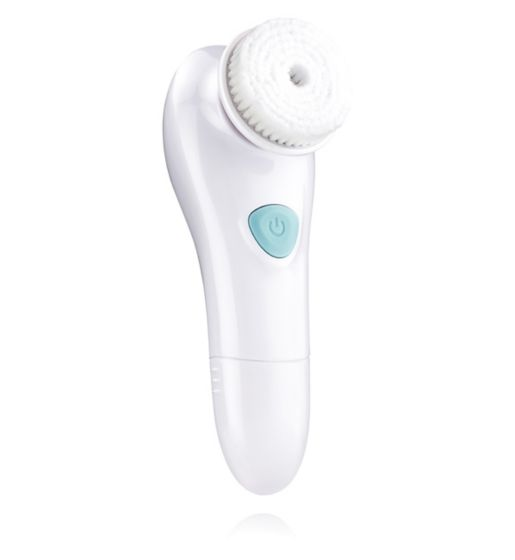 No7
Revitalising Sonic Action Cleansing Brush
£30.00
Boots
Refinery29's selection is purely editorial and independently chosen – we only feature items we love! As part of our business model we do work with affiliates; if you directly purchase something from a link on this article, we may earn a small amount of commission. Transparency is important to us at Refinery29, if you have any questions please reach out to us.
Beauty
I Got The Most Popular Facial In Celeb Circles & This Is My Skin Now
The path to great skin never did run smooth. Regardless, I have long persisted. The dream of having a glowing, radiant complexion has always been important
by Lollie King
Beauty
The Invaluable Piece Of Advice A Dermatologist Gave Me For My Acne
I know I’m not alone when I say I’ve suffered with acne-prone skin for pretty much all of my adult life. Over the years I’ve managed to get things ge
by Lucy Partington
Beauty
Tranexamic Acid Tackles Pigmentation & Dark Spots, Fast
From niacinamide to azelaic acid, there are countless buzzy skincare ingredients bursting onto the beauty scene. Right now, it seems everyone is talking ab
by Jacqueline Kilikita
Advertisement
Beauty
What London’s Most Genuine Beauty Expert Wants You To Know About ...
Alicia Lartey‘s forte is skincare but her defining characteristic is brutal honesty. The scientist and aesthetician has carved a niche for herself on
by Jacqueline Kilikita
Beauty
The Ordinary’s Best Acne Product Is Back & It’s Bette...
Not long ago, if you were to ask any skincare enthusiast to share their top products for treating breakouts, The Ordinary’s Salicylic Acid 2% Solutio
by Jacqueline Kilikita
Beauty
How to Get Plump & Delicious Skin, According to Glow Expert Nam Vo
Makeup artist Nam Vo doesn’t really wear much makeup at all. Her aesthetic is, and always has been, really glowy skin — she calls it her “dew
by Megan Decker
Beauty
Will Drinking More Water Transform Your Skin? The Answer May Surp...
Dear Daniela, How important is it to drink water for your skin? I constantly hear beauty influencers and celebrities saying that water is their ultimate be
by Daniela Morosini
Beauty
The Rise & Fall Of Skincare’s Most Controversial Beauty Pro...
Not too long ago you could ask any skincare expert which product or ingredient they’d recommend for glowing skin and nine times out of 10 their answe
by Jacqueline Kilikita
Beauty
This £9.99 Moisturiser Transformed My Skin (& Other Editors Are S...
If you were to take a look inside my bathroom cabinet, you’d find tens of half-used beauty products that are nice enough but not so impressive that I
by Jacqueline Kilikita
Beauty
Face Theory Is Just As Impressive As The Ordinary (& Affordable, ...
There are a handful of cult skincare brands you’re likely to spot when scouring #shelfies belonging to beauty influencers, dermatologists and makeup
by Jacqueline Kilikita
Beauty
A Dermatologist Told Me To Use This Ingredient For Healthy, Glowi...
One exciting thing about my job as a beauty editor is sitting down with the skincare industry’s most respected experts to uncover game-changing skinc
by Jacqueline Kilikita
Beauty
Meet No. 1 De Chanel, The Brand’s First Sustainable Beauty ...
On Wednesday, the French luxury house launched No. 1 de Chanel, its first foray into the ever-growing — and ever-imperative — eco-conscious skincare an
by Sara Tan
Advertisement
Advertisement