Skip navigation!
Story from Beauty
Photo: Christian Vierig/Getty Images.
Whether you're prepping for a formal occasion, like Zoom prom, or just want to amp up your everyday hairstyling skills, mastering a waterfall braid is a productive isolation project. Like a souped-up French braid, the waterfall pattern is a delicate three-strand weave that starts at the hairline and falls — nay, cascades — down and around your head, creating the prettiest built-in accessory. In fact, even through a laptop screen, it looks way more impressive and intricate than it actually is to create.
Ahead, find your step-by-step guide to crafting a waterfall braid, from the prep to the anatomy (waterfall vs. French braid), and the detailed strand-over-strand breakdown for you to practice on your own hair.
Advertisement

According to Garnier celebrity hairstylist Millie Morales, when attempting a waterfall braid, you want your hair to be dry, detangled, and prepped with enough grit that the braid holds in place without hairspray. "Carefully brush your dry hair from root to tip to remove any tangles before you start braiding, which will make the process much easier," Morales says. Next, you'll want to grab a styling product, either a dry shampoo or a leave-in conditioner, depending on your hair texture.
"If your hair is fine or straight, I would recommend using a little bit of dry shampoo, which will help add volume at the roots and hold the braid in place without having to layer on too many products," Morales says. "For curly hair, you want to instead add a bit of conditioning cream, like Garnier Whole Blends Leave-in Treatment, to define your curls while preventing frizz and giving your hair a bit of slip."
While prep varies, celebrity stylist Jonathan Colombini notes that the following process of waterfall braiding will not differ based on your texture. "The steps for braiding are the same, no matter your hair type," he explains. "Though the end result may vary based on your specific texture and how tight or loose you chose to make your braid." 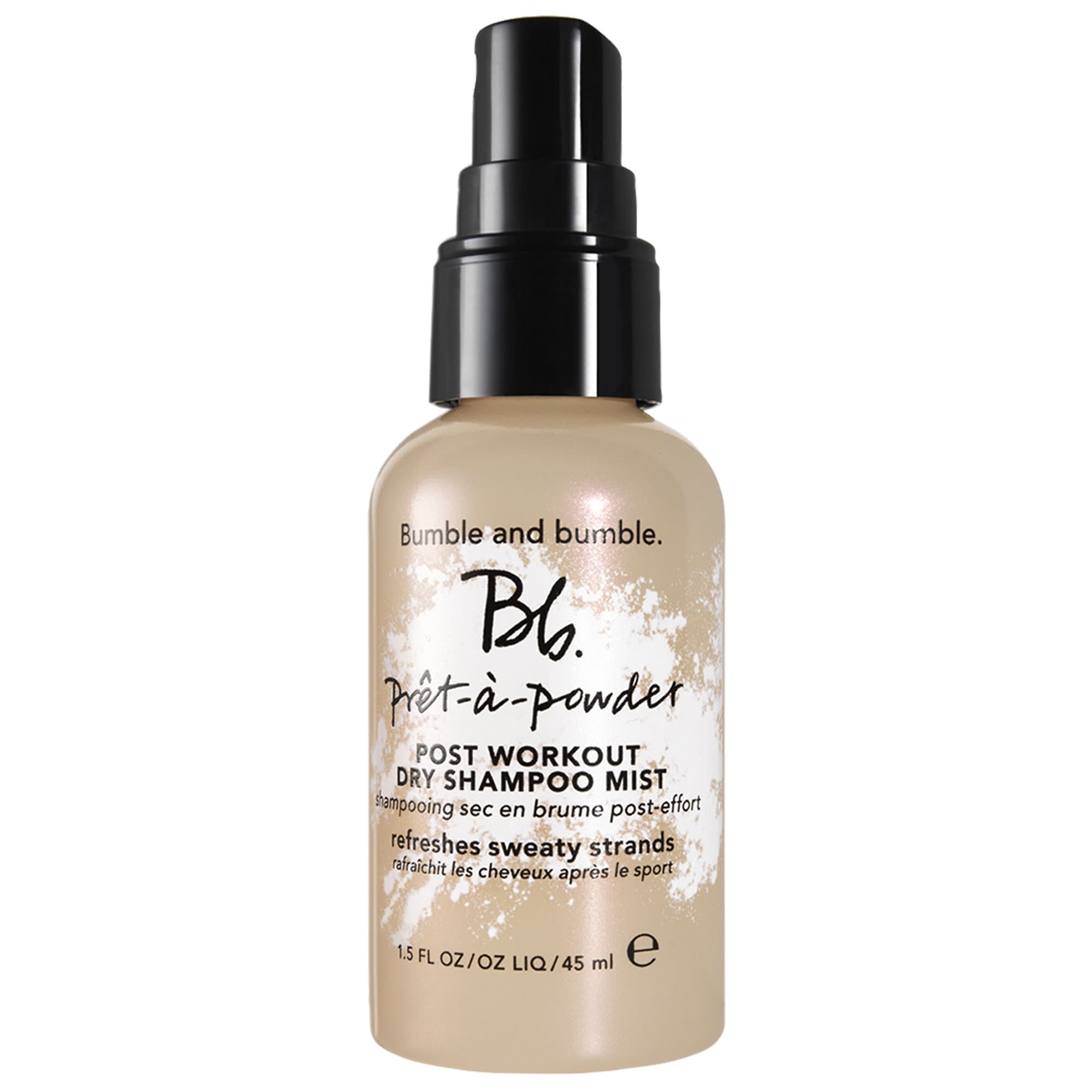 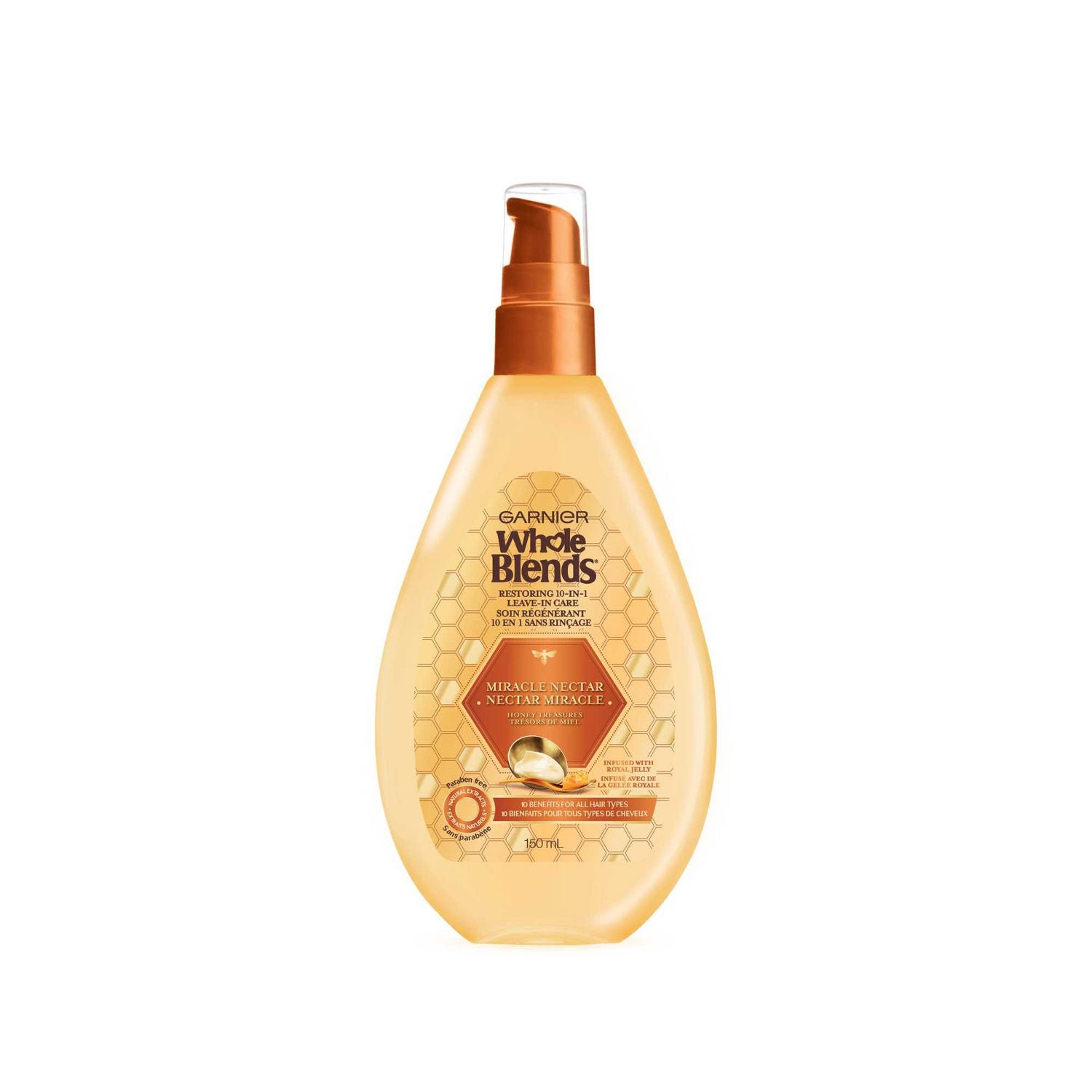 Go for a smooth and polished look, like the above photo example by California-based braider and blogger, Braids by Natalie. Or, try a looser, boho-style look, adding beachy waves, like the below image, styled by UK-based bridal hairstylist Mon Aime.
Advertisement

Like learning how to create any kind of braid, the key is twofold: practice and patience. The step-by-step breakdown starts with parting your hair and grabbing three small strands around your hairline, exactly how you would begin a side French braid. "In a normal braiding fashion, you’ll take the three strands in two hands, and loop the outermost strand into the centre, but you'll drop the piece now on the outside," explains Colombini. "Then with the third piece, in your other hand, loop over the piece you’ve dropped — this creates the waterfall effect."
Since you’ve purposefully dropped a piece of hair out of your braid, you have to replace it. "You'll now want to gather another piece, equal in size to the falling strand," Colombini continues. "It’s easiest to pull the new piece with your right hand from the top crown of the hair. Then, repeat these steps until you've reached your desired result, which can be tight or loose, wrapping all around your head, or just a small section."
For a seasoned braider, this how-to may may sound relatively simple, but for a novice, a visual assist might be helpful, at least to watch another person go through the steps. We recommend checking out YouTube, where you'll find plenty of video tutorials — like this one by hair blogger Margiey Akinyi — to show you exactly how it's done.
At Refinery29, we’re here to help you navigate this overwhelming world of stuff. All of our market picks are independently selected and curated by the editorial team. If you buy something we link to on our site, Refinery29 may earn commission.
Beauty
‘French Glossing’ Overhauled My Dull Hair & I’m...
It’s fair to say that the French know a thing or two about achieving incredible hair. From blunt bangs (adored by celebrities like Jeanne Damas and V
by Jacqueline Kilikita
Beauty
We Hand-Picked The 4 Biggest Haircut Trends For Winter
by Megan Decker
Beauty
I Got The ‘Bixie’ Haircut That’s All Over Insta...
At the tender age of 14 I committed a cardinal beauty sin. Ignoring my hairstylist’s better judgement, I waltzed into Headmasters and demanded a pixie cu
by Claire Hubble
Advertisement
Beauty
Yes, You Can Bleach Your Curls Platinum & Keep Them Healthy — Her...
It took the better part of a decade for me to finally put down the straightening iron. Then, about 10 months to resurrect my dark-brown 3B curls. So when I
by Ebony-Renee Baker
Beauty
5 Trending Hair Colours To Inspire Your Winter Vibe
by Megan Decker
Beauty
It’s The Season Of The ‘Lop’ Haircut & You Can’t Tell...
If, like us, you feel the compulsion to cut your hair every time the season changes, it’s likely that this latest style has already landed on your mo
by Pema Bakshi
Beauty
“Expensive Brunette” Doesn’t Have To Cost A Thing
In a recent interview, Hailey Bieber told me that she doesn’t highlight her hair anymore. While she did dye her hair blonde prior to the pandemic, sh
by Megan Decker
Beauty
What To Ask Your Hairstylist Before You Get Curly Curtain Bangs
The time had finally come. After over two years without a haircut, my 3C/ 4A curls were in dire need of shaping. And when better than fall to make a major
by Nadia Ebrahim
Hair
From Half-Up To Y2K Straight: 5 Hairstyles Trending For November
by Megan Decker
Beauty
Florence Pugh’s Short Pixie Haircut Is Her Coolest Style Yet
Florence Pugh has been somewhat of a hair chameleon of late. First she chopped in a full fringe, then she swapped her signature blonde lengths for a smoky
by Jacqueline Kilikita
Beauty
13 Fresh Winter Haircut Trends By London’s Top Stylists
by Jacqueline Kilikita
Beauty
What’s A Good Blonde Highlight For Fall?
I’ve never highlighted my hair, but I’ve considered it more times than I care to admit to any hairdresser who has ever brushed through mine, as
by Megan Decker
Advertisement