Skip navigation!
Story from Beauty
Photographed by Brogues C-M
At Refinery29 Australia, we’re here to help you navigate this overwhelming world of stuff. All of our picks are independently selected and curated by the editorial team, but we may earn commission or other compensation from the links on this page.
From skin cancer to burns, fine lines to pigmentation, we're all aware of the damaging effects UV rays have on skin, so for many of us, buying a day moisturiser that also contains SPF is a total no-brainer. Hydrated skin and sun protection – tick.
But a study presented at the British Association of Dermatologists (BAD)'s annual meeting in Edinburgh found that the SPF in our trusty pot of moisturiser, whatever the factor, might not be offering us the UV protection we think it is.
Advertisement
The study concluded that "moisturisers with sun protection factor (SPF) provide less sun protection than the equivalent strength sunscreen in real-world scenarios," in other words, compared to a regular, targeted sun cream with no add-ons like face cream or foundation.
During the study, researchers from the University of Liverpool enlisted the help of a specially modified camera that captures UV light in order to look at the ways in which participants applied regular SPF and moisturiser containing SPF – and the results were very different.
After assessing the pictures, researchers found that when an area of skin is covered efficiently by SPF, it appears black. When they looked at the pictures of the people who had applied SPF moisturiser, their faces were comparatively lighter, which suggests SPF absorption was less successful and therefore less effective.
Photo Courtesy Of The British Association Of Dermatologists
"We expected the area of face covered with moisturiser to be greater than sunscreen, in particular, the eyelids because of the perception that moisturiser stings the eyes less than sunscreen," said Mr Austin McCormick, a consultant ophthalmic and oculoplastic surgeon, and one of the researchers. "In fact we found the opposite: the area of the face covered effectively was greater with sunscreen than moisturiser. In addition, where it was applied, the moisturiser provided less UV protection than sunscreen."
But that's not to say moisturiser with SPF doesn't provide sun protection – just a little less.
"Although skin moisturiser with SPF does provide sun protection, our research suggests that it’s not to the same degree as sunscreen," continued McCormick. "We do recommend moisturisers and makeup that contain UV protection – it is better than no protection at all, but for prolonged periods in the sun we recommend the application of sunscreen with high SPF."
Advertisement
The study also found that people are more likely to miss out certain areas of their face when applying SPF moisturiser, in particular, eyelids. According to BAD, this is a huge cause for concern, as "the eyelid area is a common site for skin cancers".
In addition, how you apply SPF is important, too, and it seems we aren't slathering on the moisturiser as thickly as a regular SPF. In fact the study concluded that people missed 16% of their face on average, compared to sunscreen, at 11%. Matthew Gass, of the British Association of Dermatologists, said: "A good way to prevent this from becoming an issue is to wear sunglasses and reapply sunscreen regularly. This should help protect the bits you miss from being exposed to excessive sun."
He concluded: "Unfortunately, moisturiser with SPF just doesn’t perform particularly well in real-world situations compared to sunscreen. Although it may say factor 30 on the box, this study is just further evidence that lab testing conditions for these products don’t reflect how they are used."
The solution? Invest in a separate SPF to apply over your moisturiser. Sure, it might be a little bit of a faff in the morning, but it's definitely worth it. 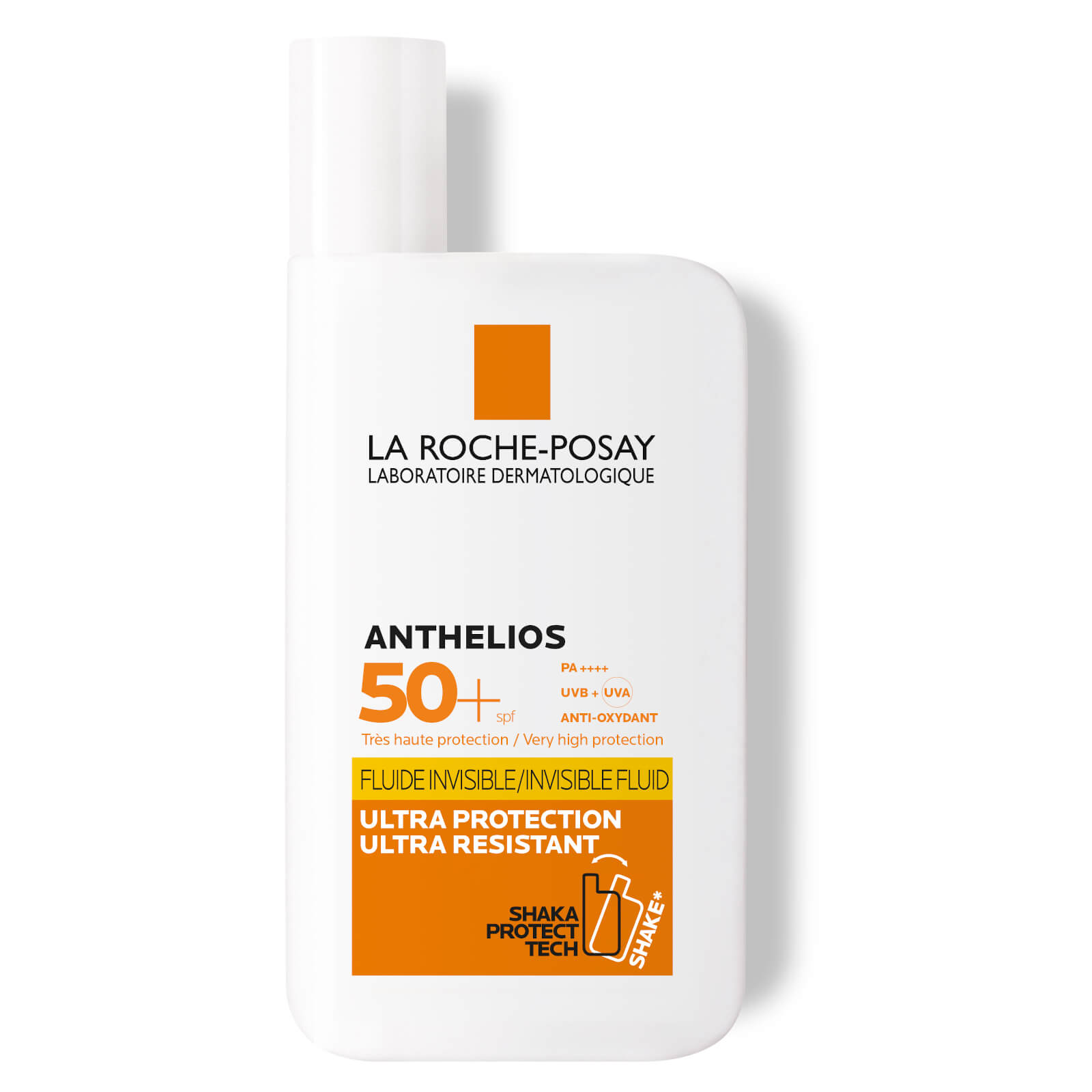 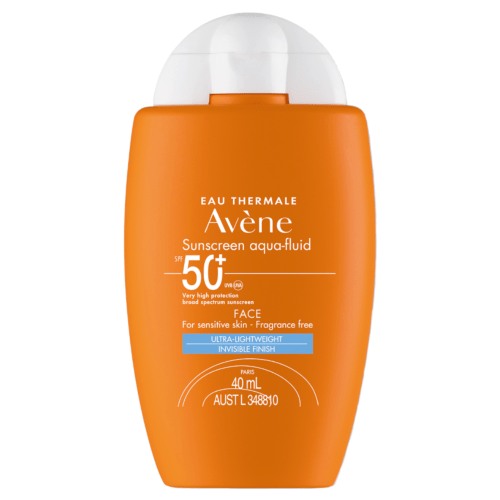 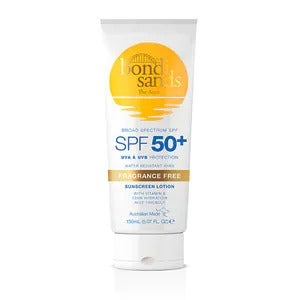