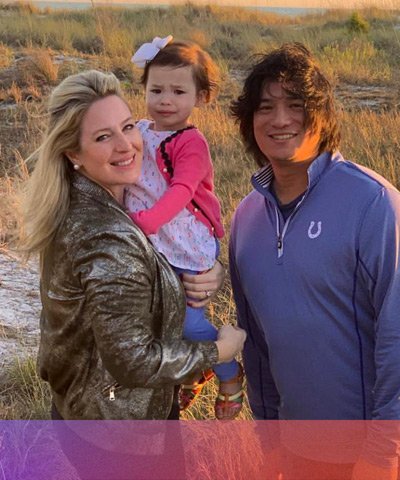 How Much Would You Spend To Have A Baby? 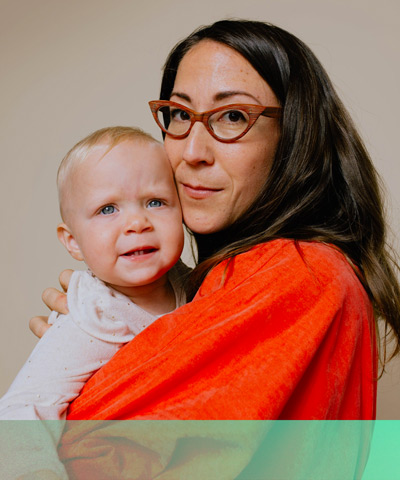 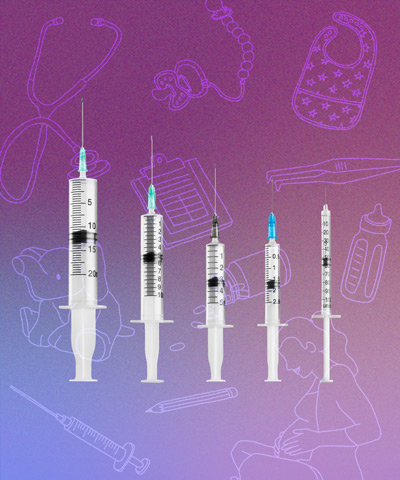 I'm 31, Have Unexplained Infertility, And IVF Only Cost Me $300. This Is My Fertility Diary

by You/h3>
Advertisement
Horoscope
The New Moon In Gemini Is Gifting Us With Lighter & Brighter Energy
Ready for a fresh start? The new moon in Gemini is happening on May 30, and it’s providing us with a clean slate to help kick off the start to summer
by Elizabeth Gulino
Unbothered
Here’s What Your Birth Chart Placements Mean, According To A Blac...
Welcome to Demystified, Unbothered’s monthly spirituality series for Black and brown folx. Through a lens of reclamation, Unbothered is helping its audie
by R29 Unbothered
Horoscope
Venus In Taurus Marks The Start Of A Self-Care Summer
Venus, the Planet of Love, is leaving behind fast and furious Aries and entering into Taurus on May 28, marking the start of a self-care-filled summer. Ven
by Elizabeth Gulino
Advertisement
Memorial Day
This Sex Toy Site Is Basically Giving Vibrators Away For Free Thi...
Sex toys are great, but you know what’s even better? Sex toys you bought on sale. As in, basically free. Lucky for you, that’s exactly whatR
by Karina Hoshikawa
Tried & True
Do CBD Chews Work? We Consult An Anxious Person
Even if you aren’t an ardent follower of wellness trends, chances are you’re aware of CBD. It’s short for cannabidiol, a non-psychoactive compoun
by Jinnie Lee
Horoscope
Your June 2022 Horoscope Is Here — It’s Time Listen To Your...
by Lisa Stardust
Feel Good Diaries
I’m 25, Make $47k, & Spent $183 On My Wellness Routine This...
Welcome to Refinery29’s Feel Good Diaries, where we chronicle the physical and mental wellness routines of women today, their costs, and whether or
by R29 Team
Most Wanted
15 Wellness Journals For A Meaningful Moment Of Self-Reflection
by Karina Hoshikawa
Apps
8 Meditation Apps To Consider For When You Just Need A Moment
by Karina Hoshikawa
Horoscope
Your Horoscope This Week: May 22nd to May 28th, 2022
by Gala Mukomolova
Horoscope
Feeling Spontaneous? That’s Just Mars In Aries
Honey, Mars is home. The Planet of Action, Drive, and Desire is finally entering into its all-time favorite sign after a two-year hiatus — in other words
by Elizabeth Gulino
Abortion Access For All
‘I Needed Those Years To Grow.’ 5 People On How Abort...
Democrat-blue balloons and bawling women — that’s what El Sanchez thought of immediately when they first learned of the Supreme Court draft opinion th
by Molly Longman
Advertisement
Advertisement
Discover
R29 Stories & News
Watch
R29 Original Series & Films
Shop
R29's Most Wanted